More than 30 people came to show that women who have suffered from domestic violence are not alone and not forgotten at a candlelight vigil and red sand ceremony.

Presented by Soroptimist International of the Langleys and Ishtar Women’s Resource Society, the annual vigil, known as Shine a Light, was held Monday evening from 6 to 7:30 p.m. at the Fort Langley Community Hall courtyard.

Shine a Light has been held locally since 2005 to remind communities everywhere that women face violence in all areas of the world, including Langley.

Held on Nov. 25 to mark the 19th year of International Day for the Elimination of Violence Against Women, it has become a global initiative for governments, organizations, and NGOs to organize activities designed to raise public awareness of the ongoing issue facing women around the world.

Shirley Stewart, public awareness chair for Soroptimist International, said right from the start, the mission of their vigil has always been awareness.

“Soroptimist International of the Langleys and Ishtar Women’s Resource Society formed a relationship and thought that we need to make sure that the rest of the community knew about the plight of women and girls in our community,” Stewart explained. “That was the reasoning behind the first vigil and it’s continued every since.”

Participants were given battery-operated candles to symbolize women who have suffered from violence, whether it was in memory of someone specific or as a way to show support.

Ishtar representative Laurie Parsons gave a speech, asking “why women were the one’s expected to uproot and leave their home when there is violence present.”

The Red Sand Project was incorporated into the vigil to symbolize all of the women who have fallen through the cracks in their process of requesting help.

The project was started by artist and activist, Molly Gochman at Art Basel, and has been a part of the Shine a Light vigil for the past three years.

Participants were handed packets of red sand and encouraged to fill the cracks of the Community Hall sidewalk.

Stewart said attendance has been increasing over the years, with more and more men taking part in the vigil – a fact that gives her hope that change is happening.

“It’s sad that we have to have them, but I think it’s reassuring to those who may be in a situation that might need help or want the support emotionally or physically,” Stewart added. “It’s reassuring and empowering.“ 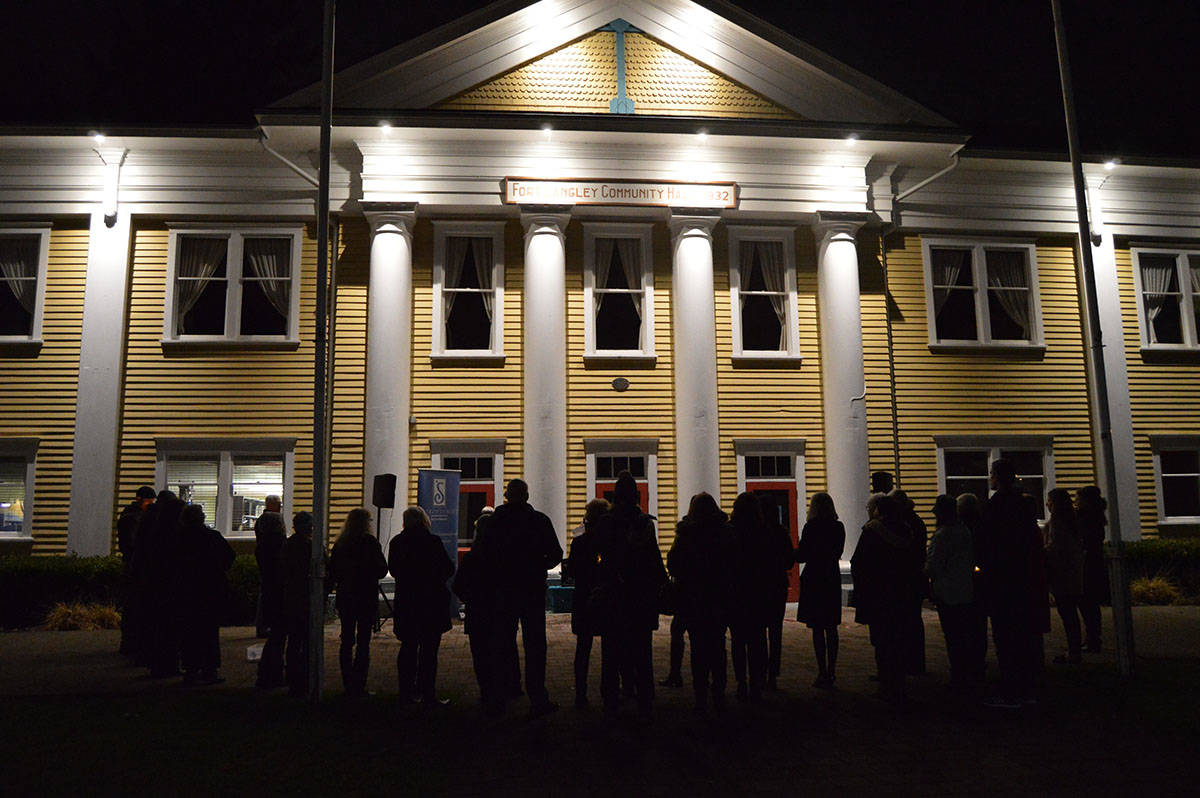 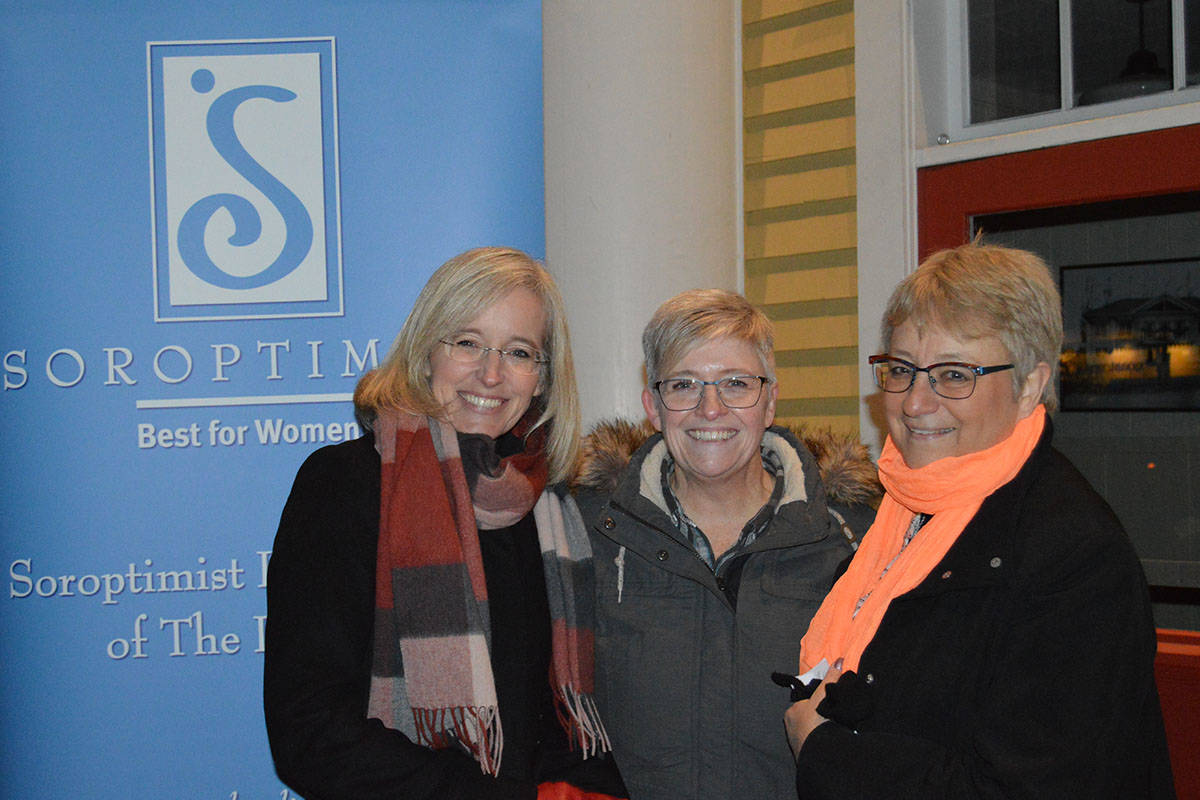 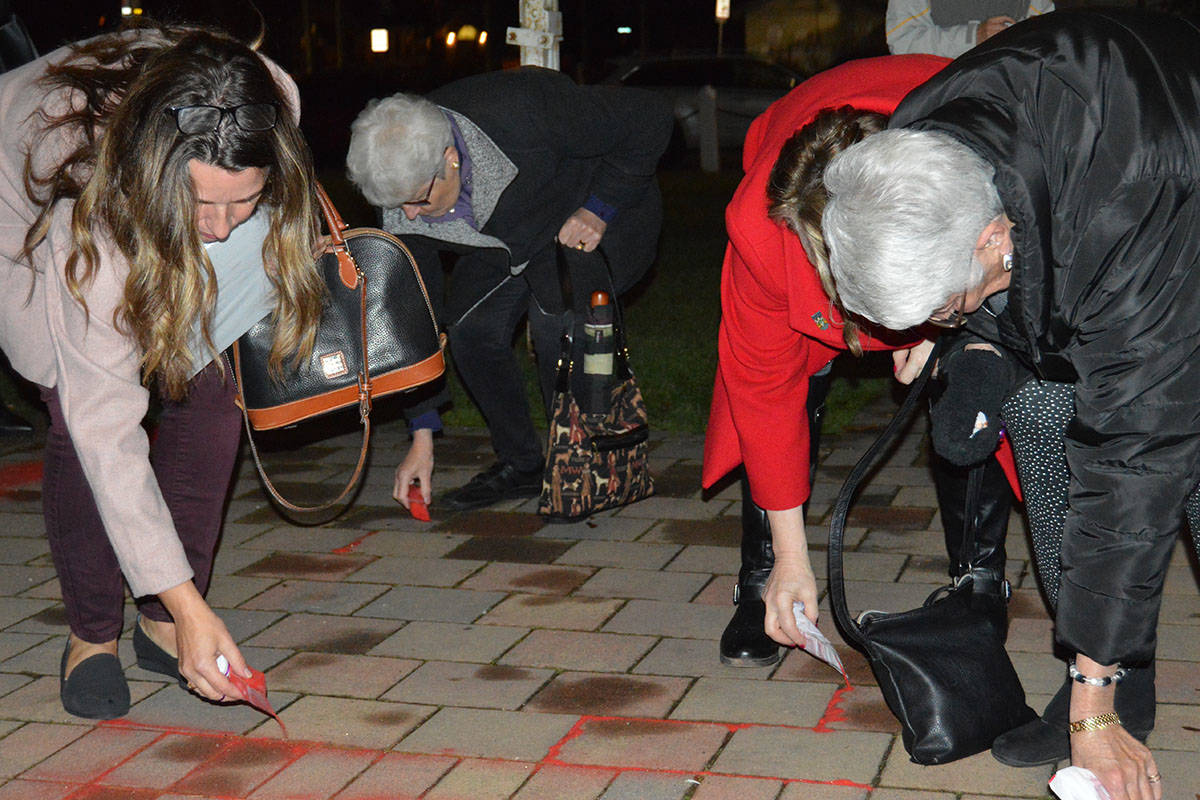 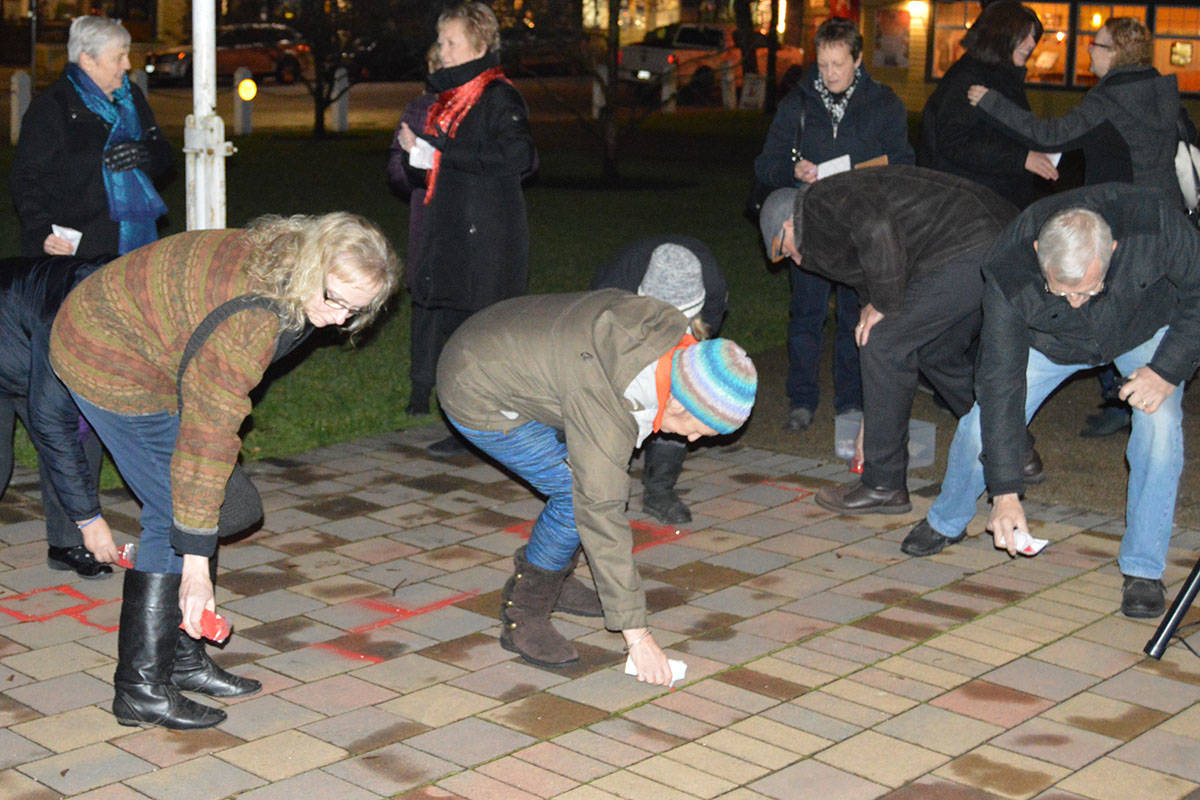 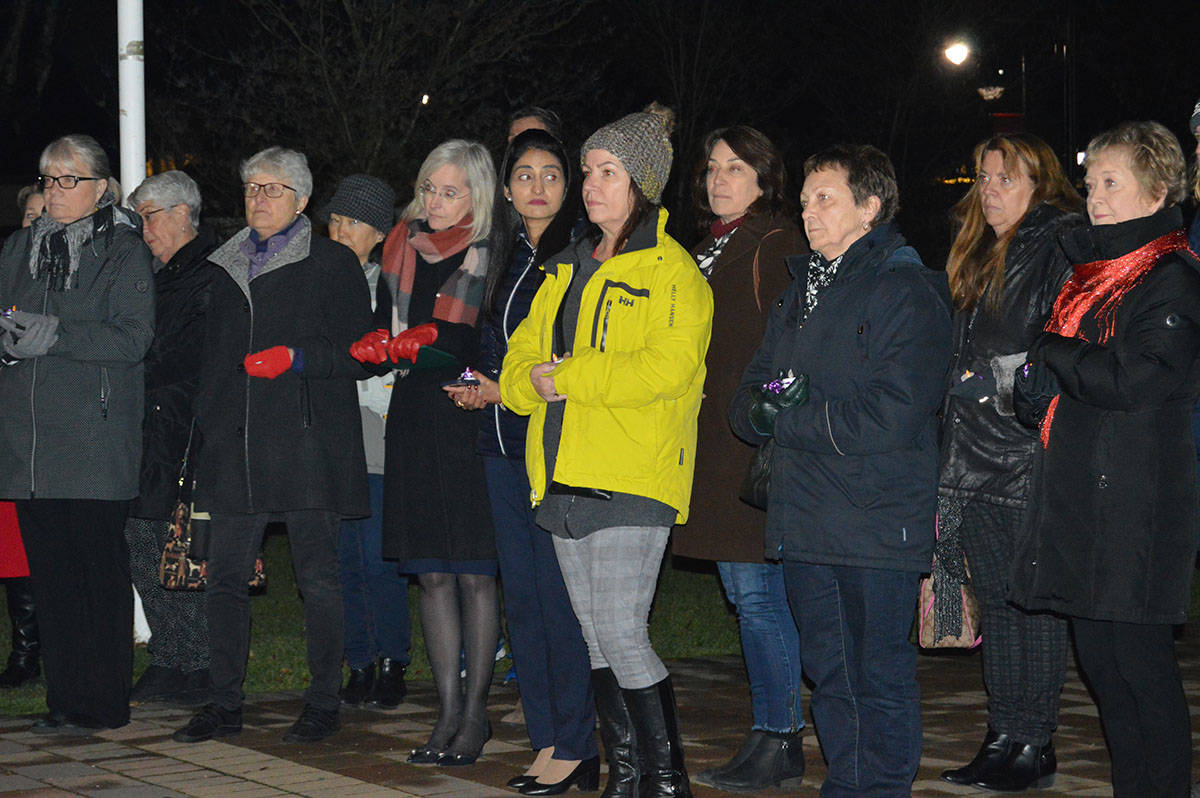 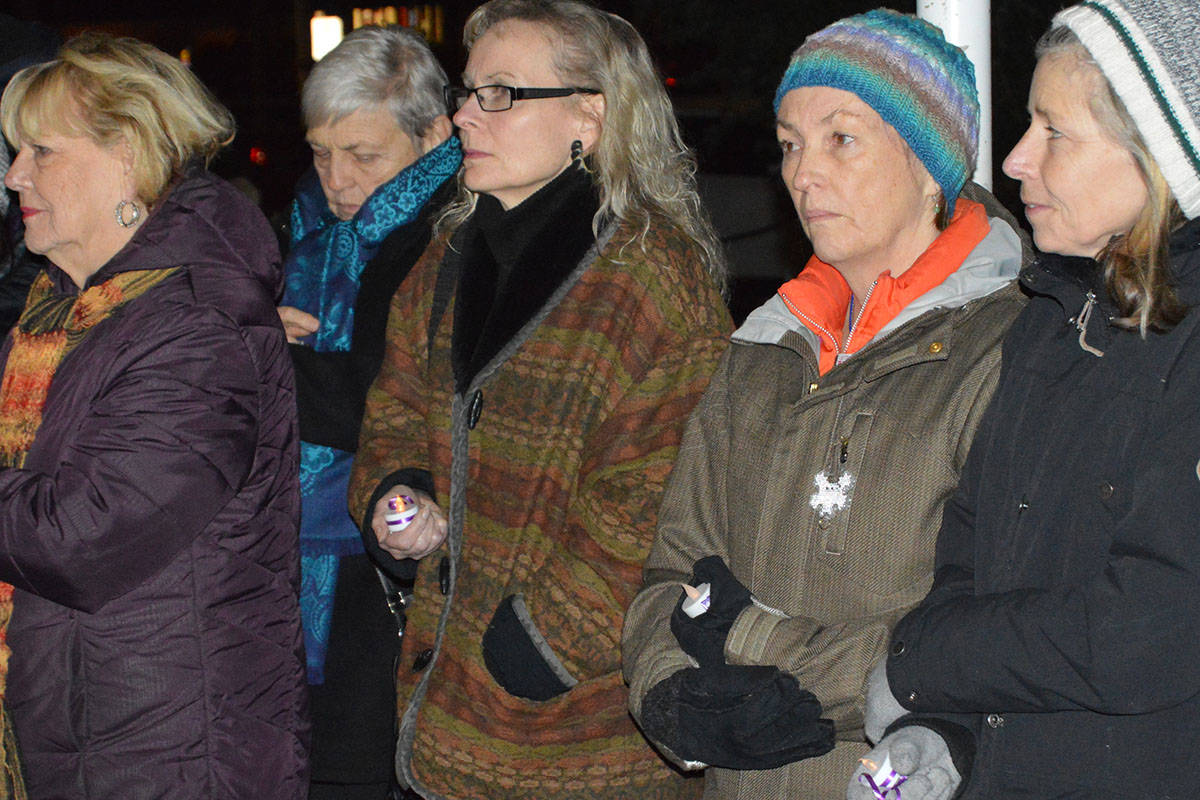 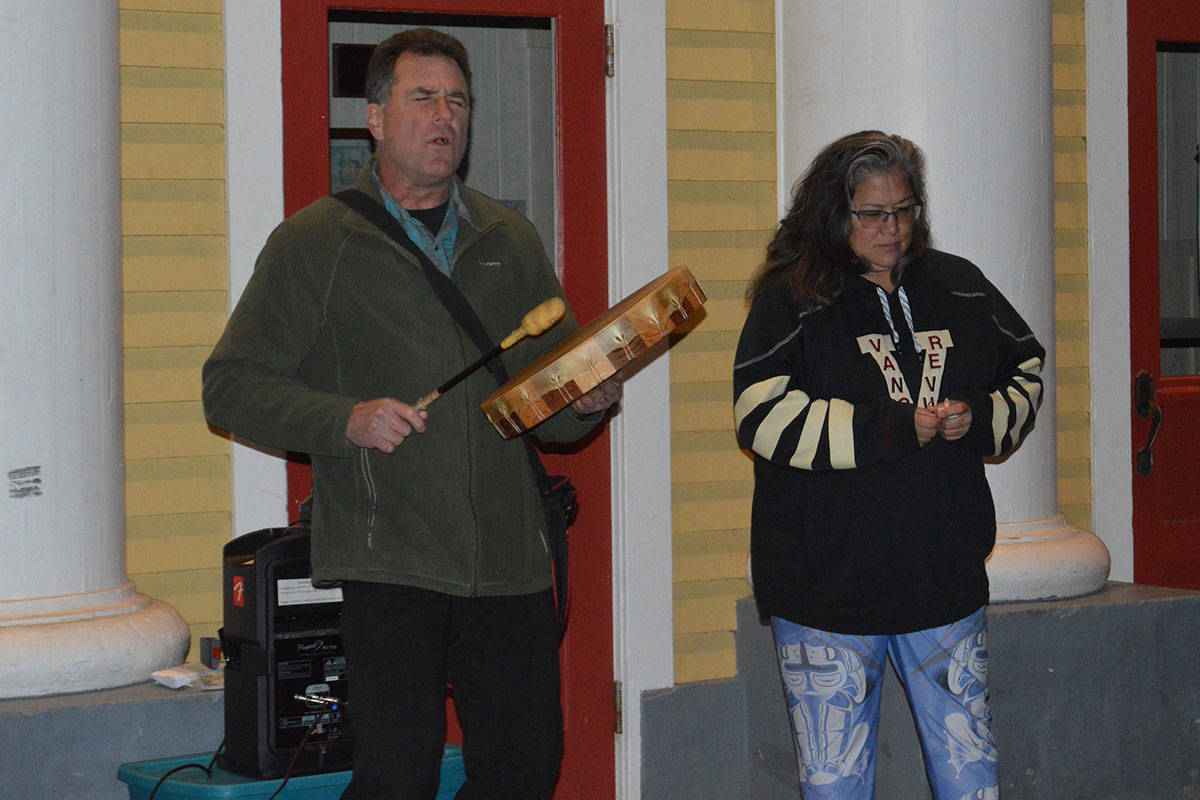 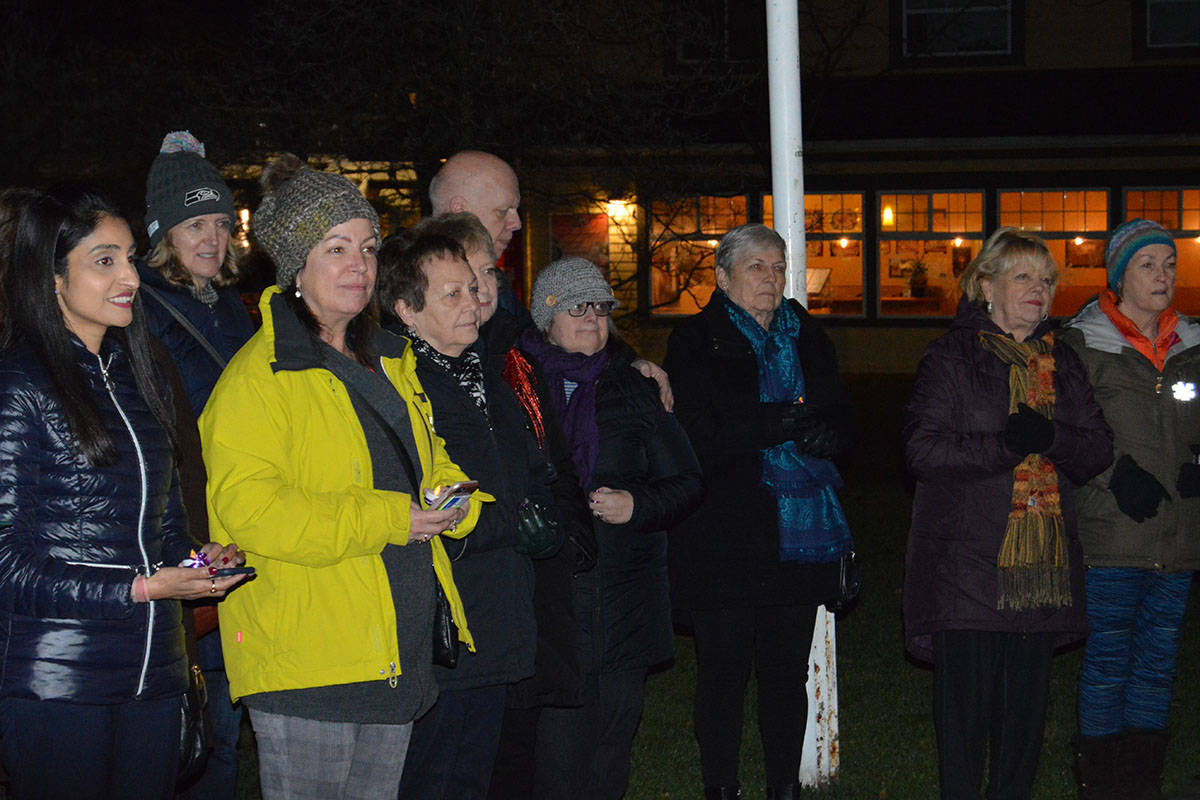 Breakfast in Langley is on Newlands Golf Course this morning 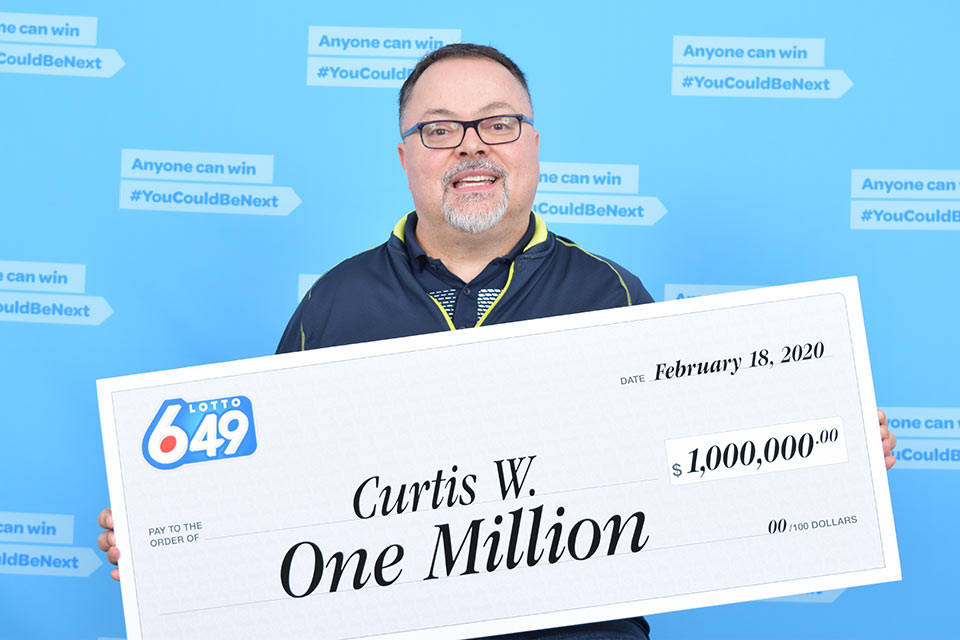