Speaking before the ribbon-cutting, Froese praised the Rotary Club of Langley as a “passionate and committed group of volunteers” who decided to mark their 60th anniversary by raising $250,000 to build the centre.

It was, the mayor noted, the largest donation the club has ever made in Langley.

The funding was matched and topped up by the Township of Langley, and, to complete the project withinbudget, the club of Langley sought donations of labour and construction materials including windows, wall framing, plumbing, construction fencing, discounted lumber, an electric fireplace, and portions of the site work.

Les Clay, a longtime nurseryman, Rotarian, and community supporter, recounted how the centre came about.

“As such, I was sitting around in a City park with a couple of mayors and some other officials. I started to berate them about the condition of some of the trees I had donated to the city and the township. They kind of turned the tables on me and told me they didn’t have a facility capable of looking after the plants.”

Then-Langley City Mayor Marlene Grinnell told Clay it was too bad there was no suitable place to show them off.

At the next Langley Rotary meeting, Clay recalled, Eric Bysouth took on the cause, talked to Township Mayor Kurt Alberts, and began getting a number of interested groups together.

It all led to a partnership between the Township and the Rotary Club and, ultimately, a building that will be used to educate people about the vast array of cultural and environmental uses for plants.

Since 2006, the Rotary Club of Langley has assisted with several other projects at the Derek Doubleday Arboretum, including the Literary Circle, the deck around the Walk to Remember commemorative structure, two viewing decks along Fraser Creek, benches, landscape plantings, and rain gardens.

The new two-storey, 100 sq. meter building that overlooks the 21200 block of Fraser Highway was built using an unmilled post and beam design with cedar siding and a green roof overt the entrance.

It will have desk space for the Arboretum and Botanical Society of Langley and other volunteer organizations that operate programs in the park or contribute to its maintenance.

There will also be a series of interpretive panels and interactive displays to educate visitors on the natural environment and sustainable initiatives.

Once enough volunteers are in place, the centre will be open to the public.

The facility will also serve visitors to the arboretum and the general public with restrooms, bookable meeting space, and a kitchenette. 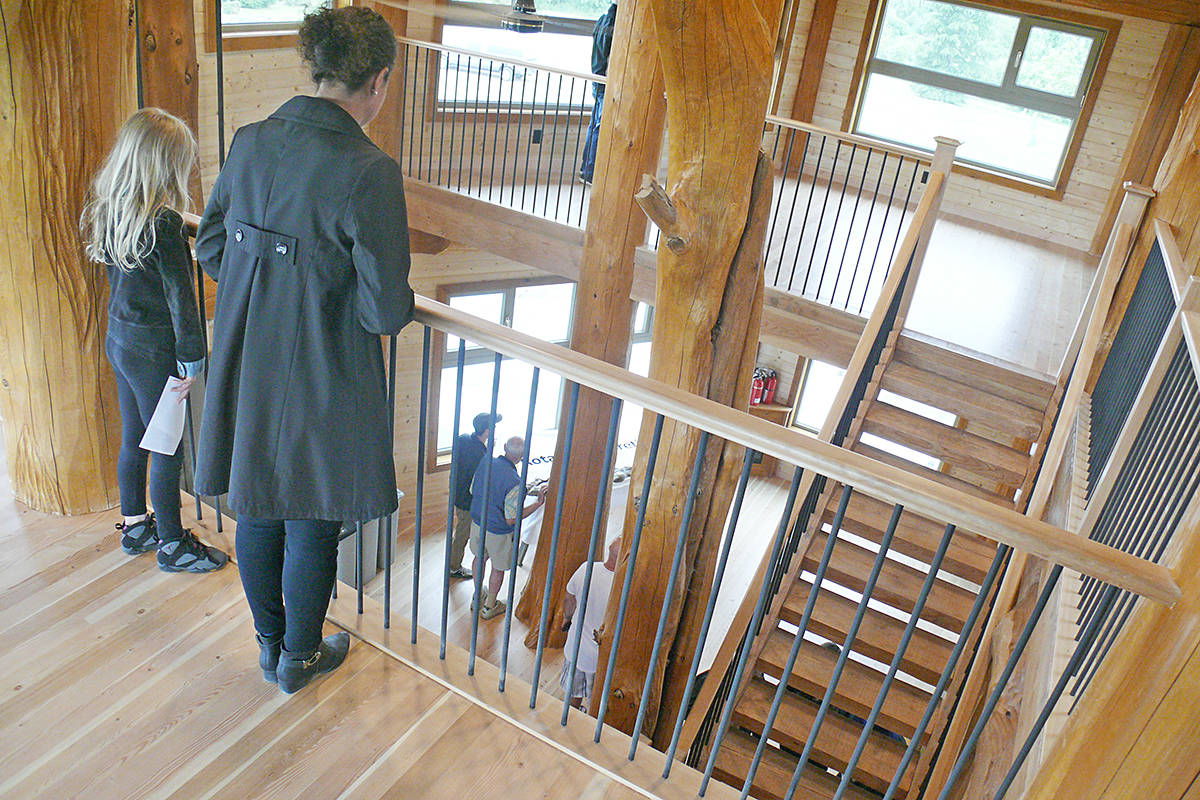 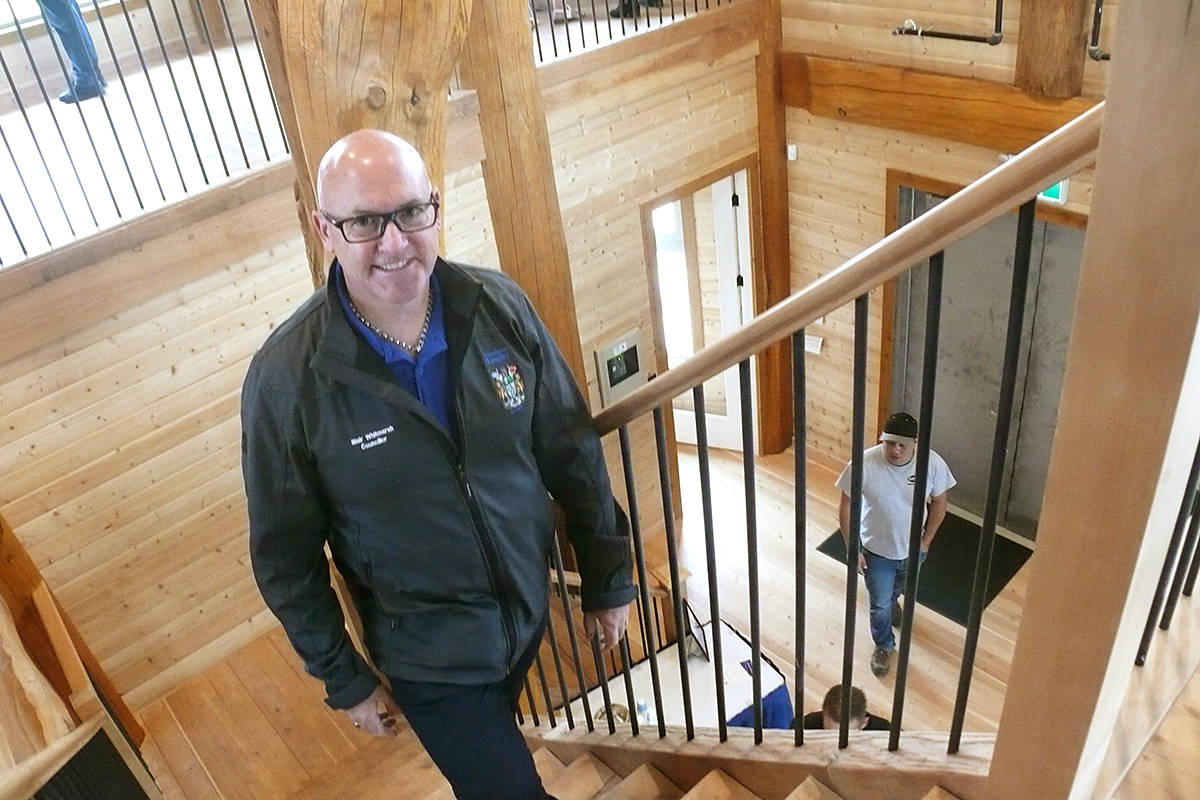 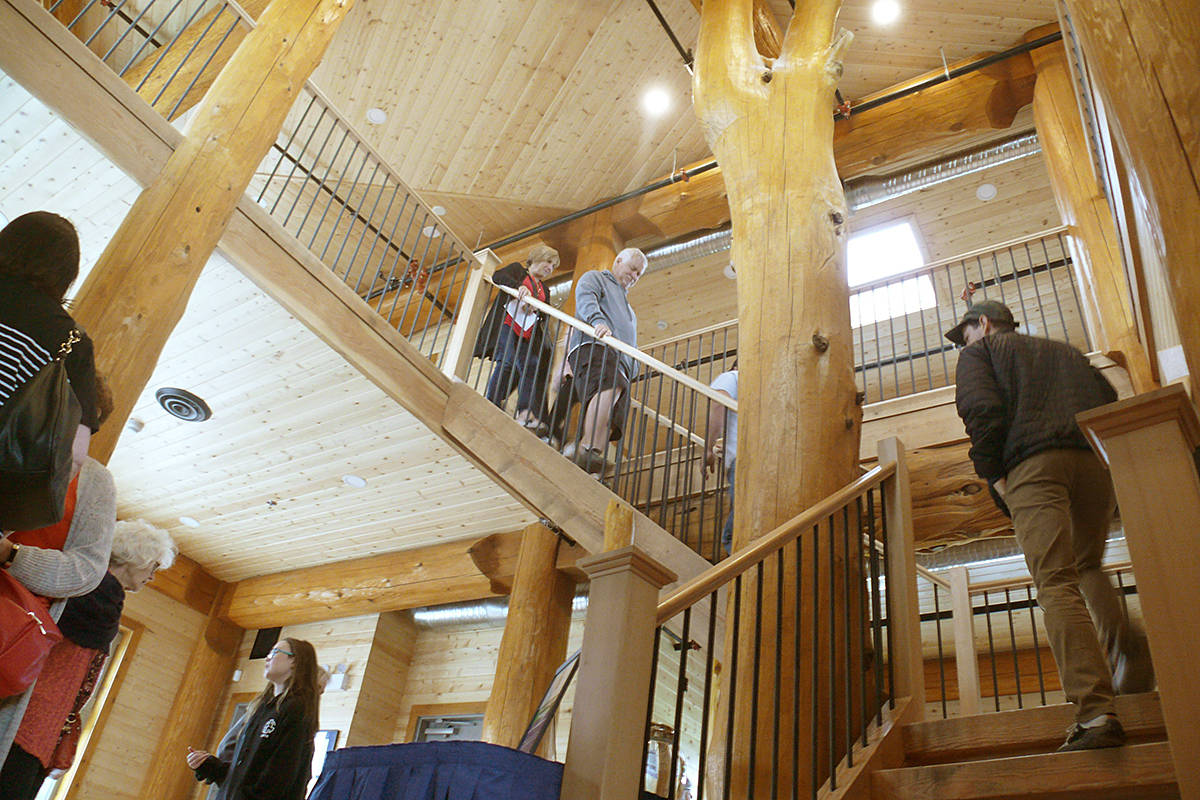 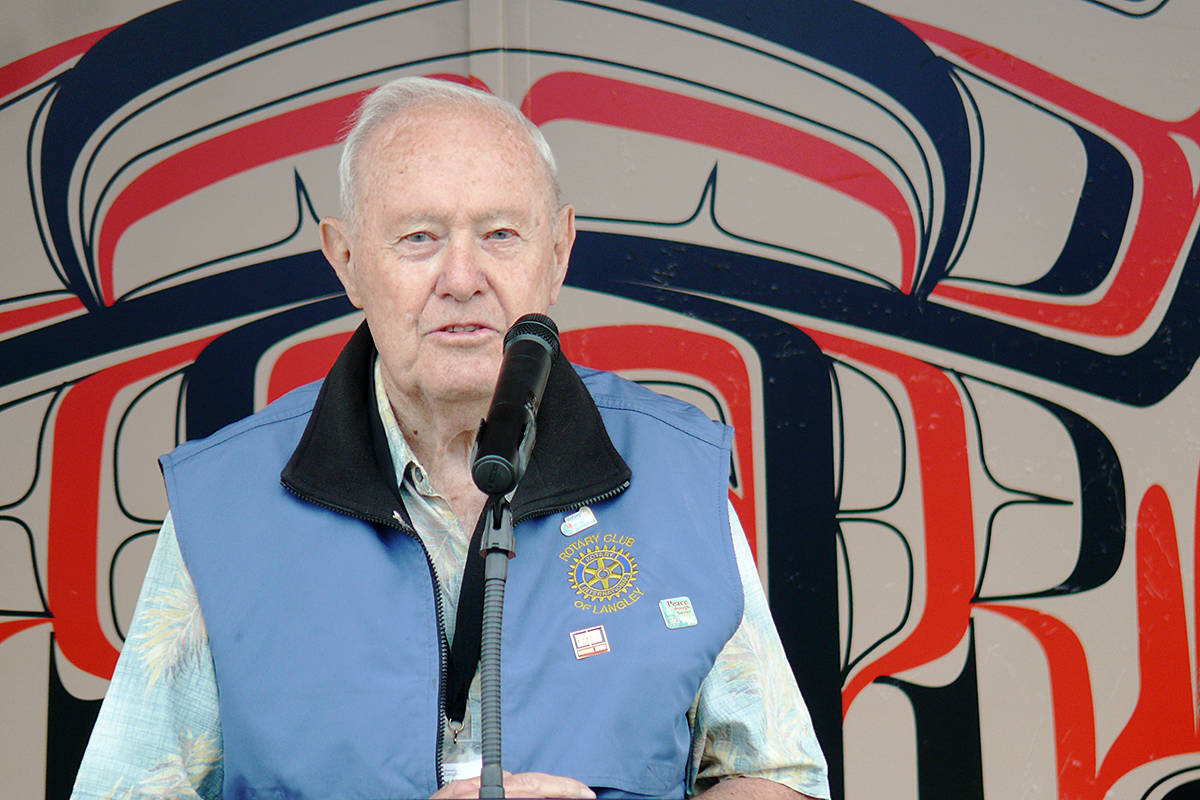 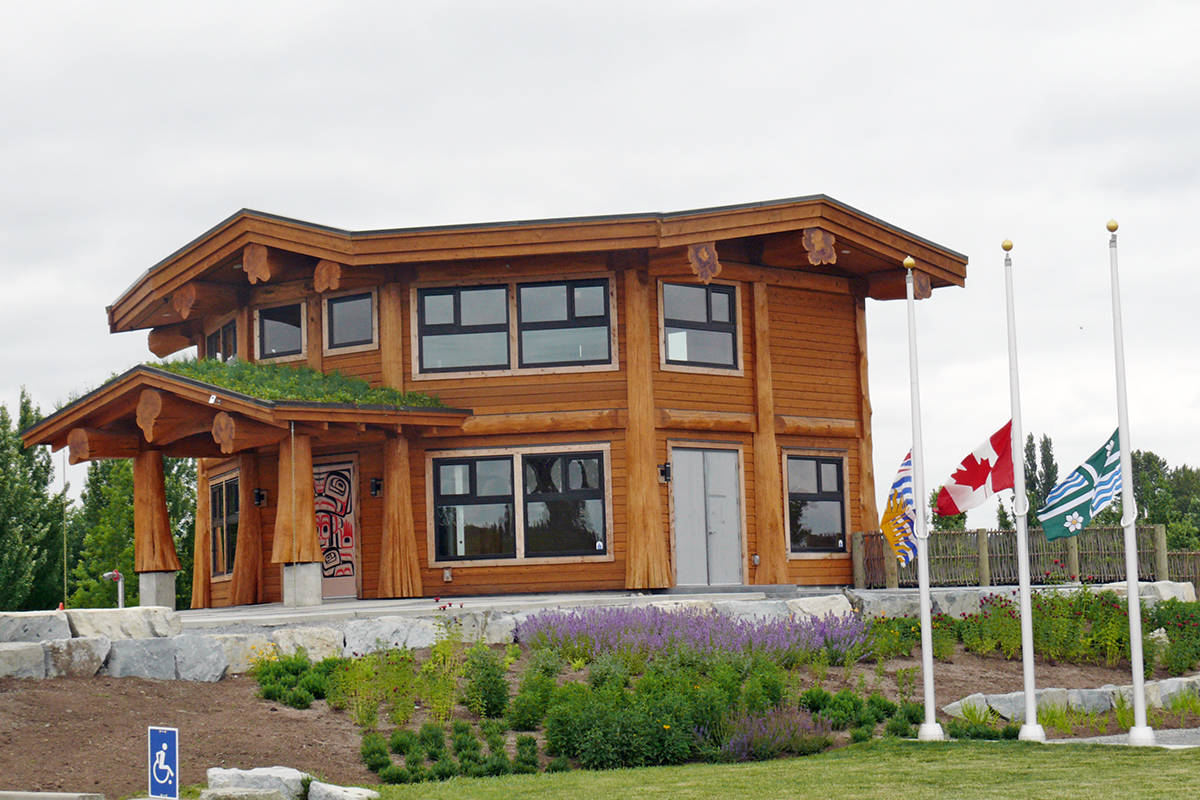 Walking for the Special Olympics in Langley