Cult classics and fan favourites are taking over Aldergrove’s Twilight Drive-In this weekend.

After closing for the season in December, the big screen has been operating on weekends and is now offering a special Retro Weekend, Friday, March 5 to Sunday, March 7.

John Travolta and Olivia Newton John will get things moving Sunday night with Grease at 6:10 p.m. and Happy Gilmore celebrates its 25th anniversary at 8:40 p.m.

With Cineplex and private theatres still shuttered, this remains the only option to view films on the big screen in the Fraser Valley.

Owner Jay Daulet said he expects it to take a long time before theatres reopen and people are even comfortable with the idea of sitting in a dark room with strangers.

“We are digging deep right now and showing only older films because no one is releasing their new product,” he explained.

As kids head out of the classroom for spring break, Daulet said the theatre will be open seven days a week showing the new children’s film and adaptation of the classic cartoon Tom and Jerry.

With a limit of 50 cars per show, tickets must be bought ahead of time online and is valid for one film only.

Tickets are on sale now at www.twilightdrivein.net.

Californians will be able to visit Disneyland in April 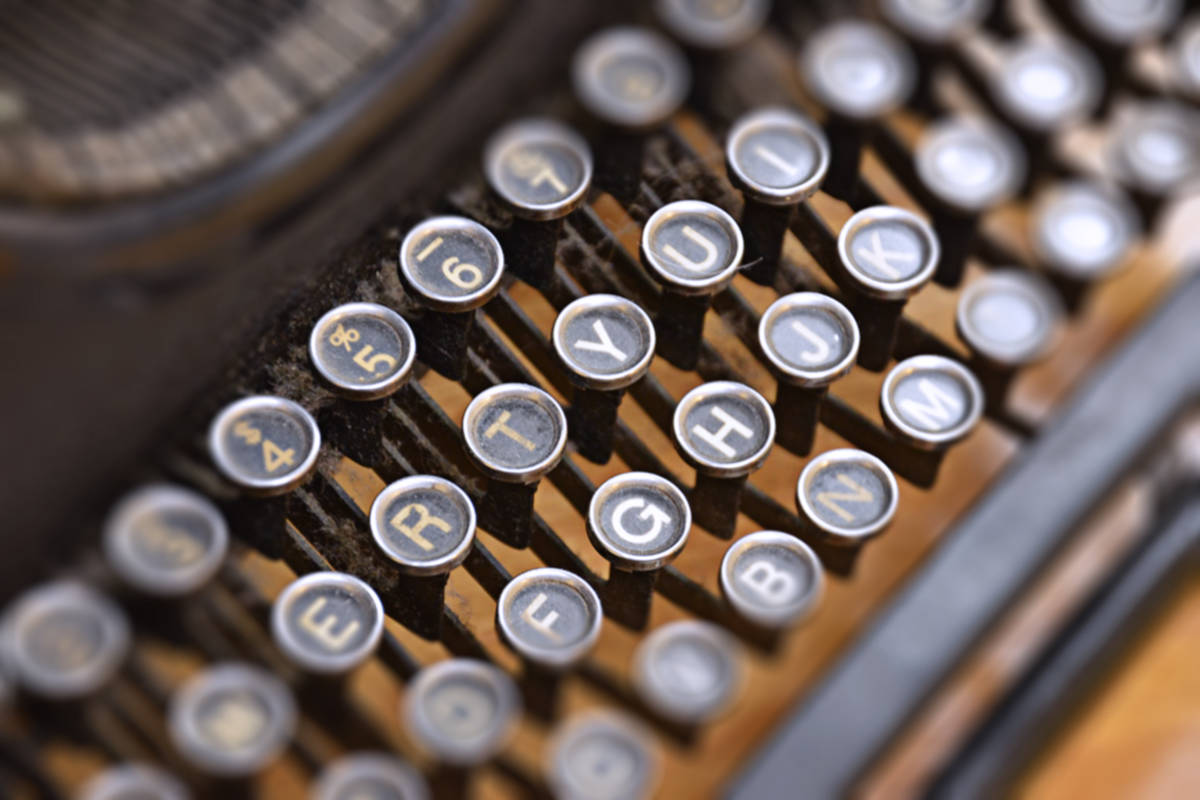