Surrey resident Martin Gregus Jr. has realized a dream by having his photographs published in National Geographic.

His “Bears of Summer” spread in the September edition of the magazine shows polar bears lounging in wildflowers in northern Manitoba.

“We went to Churchill – that’s the closest community but we were about two hours north of that, in the middle of nowhere,” Gregus recalled. “We did 13 days in 2020, then in 2021 we did 20 days, so we were there total 33 days over two years in that remote location, in July and August both years.”

For the 26-year-old man who lives on the Surrey/Langley border, photography has been a passion since the age of eight, with many accolades and awards over the past couple of decades.

“Now it’s starting to pay the bills,” he said with a laugh.

He’s the the youngest member of Gregus Creactive Group, and was born into a family of artists in Bratislava, Slovakia.

“My dad’s a photographer too, and my mom and sister are fashion designers, so we are all creative people,” Gregus noted.

“It’s an award that wildlife photographers aspire to, so it was unbelievable to win that,” Gregus explained.

The award led to the series in National Georgraphic.

“We found each other, I would say, after London in 2021,” he said. “With the award, I used that opportunity and got in touch with everyone I could. It was always my dream to be published in National Geographic, and I’ve tried before. I sent them the polar bear pictures, they were very interested and it came together this time.” 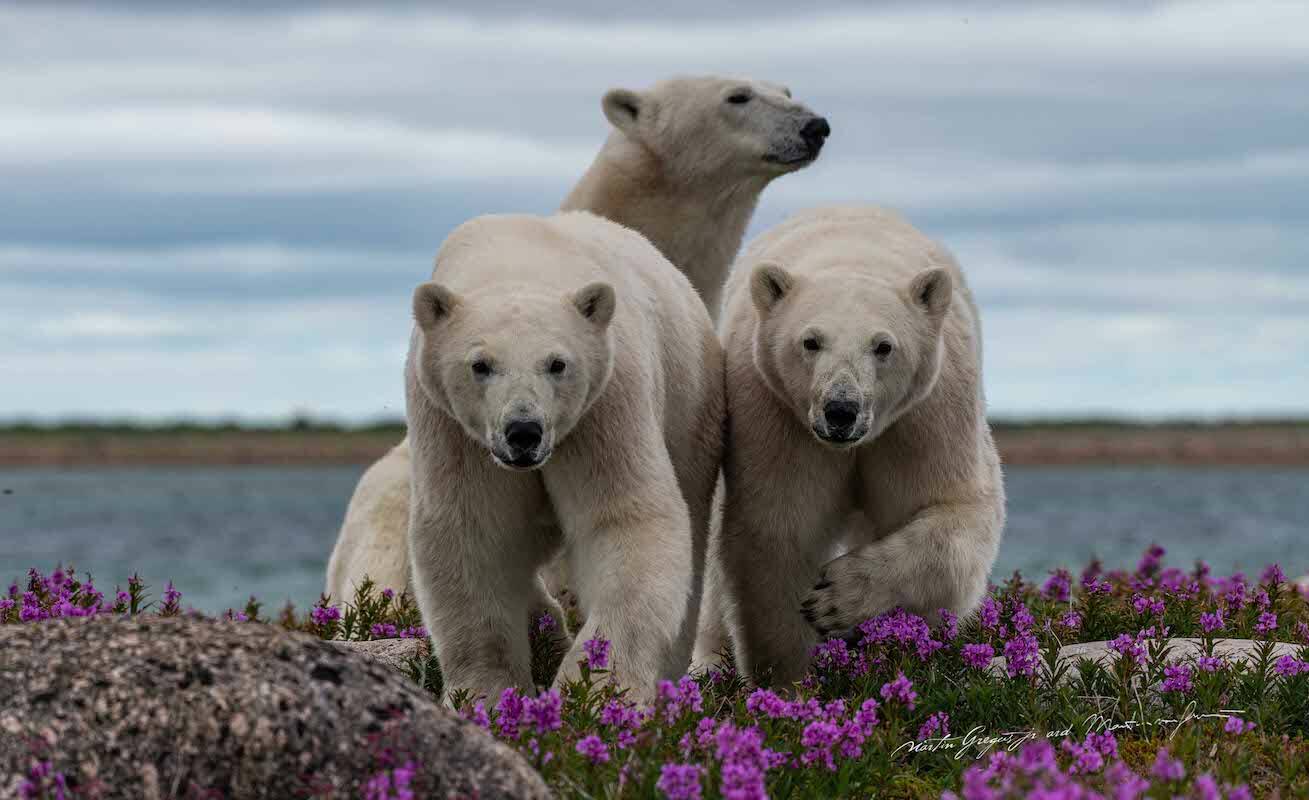 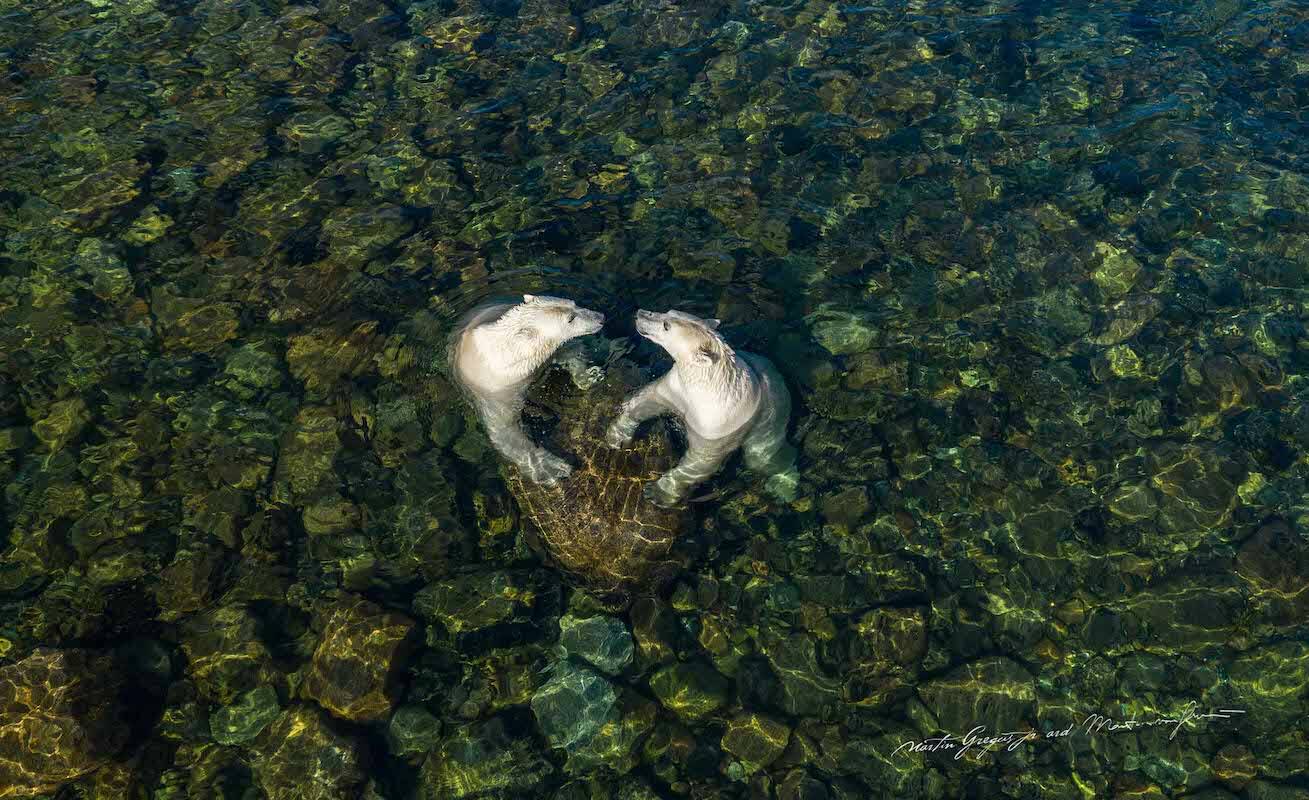 Photographing polar bears among wildflowers in Manitoba is also a dream come true for Gregus.

“I saw some pictures like that years ago, in 2006 or something, and said, ‘I have to go there,’ and then it took years of planning and planting the seeds in a lot of peoples’ heads, and eventually the pandemic came, and it paid off,” he explained.

“I worked with a company in Churchill, a tourism agency that didn’t have tourists that year, and we went to the location,” Gregus continued. “The flowers didn’t bloom in 2020, but we got some amazing shots of bears in the summer that won Wildlife Photographer, but then the goal in 2021 was to get them with flowers, and we were able to do that.”