Some bright paint was applied in creative designs on the exterior walls of the Bez Arts Hub as a way of greeting guests as they returned to the centre for live music last weekend.

Consider it a welcome back, artistic director Russ Rosen said of the new mural on the outside of the entertainment centre.

The return to live performances kicked off last weekend with a performance by funk and soul singer Dawn Pemberton, and the music continues this coming weekend with some blues, he said, noting finishing touches are being put on a full November calendar, as well.

”We have a series of shows coming,” Rosen said, noting they’re currently at 50-per-cent capacity, which means instead of their traditional seating for 100 people, they have to limit it to between 45 and 50 seats – depending on the size of the band performing.

While the Langley Ukulele Ensemble is renting the space to perform on Friday, Bez is hosting another of its own concerts on Saturday, Oct. 23.

“Internationally respected guitarist Graham Ord returns… for what promises to be an awesome show,” Rosen said.

The first single “What They Did” reached #9 in the European Hotdisk Radio charts.

Ord will perform music from this 2021 recording along with other classic soul and blues tunes with his band.

Also returning, after almost a two-year hiatus due to COVID, Bez is re-introducing its SongStage sessions starting Saturday, Oct. 30, from 7:30 to 9:30 p.m.

This is a songwriters round table of sorts, said Rosen.

“SongStage is an event showcasing experienced songwriters in the format best described as the Nashville ‘in the round’ style. Songwriters share their songs and stories about the songs being performed,” Rosen elaborated, noting the night is hosted by Ivan Boudreau and will feature Angela Harris, Paul Pigat, and Joe Charron.

Bez Arts Centre is located at 20230 64th Ave., and can be found online at bezartshub.com. 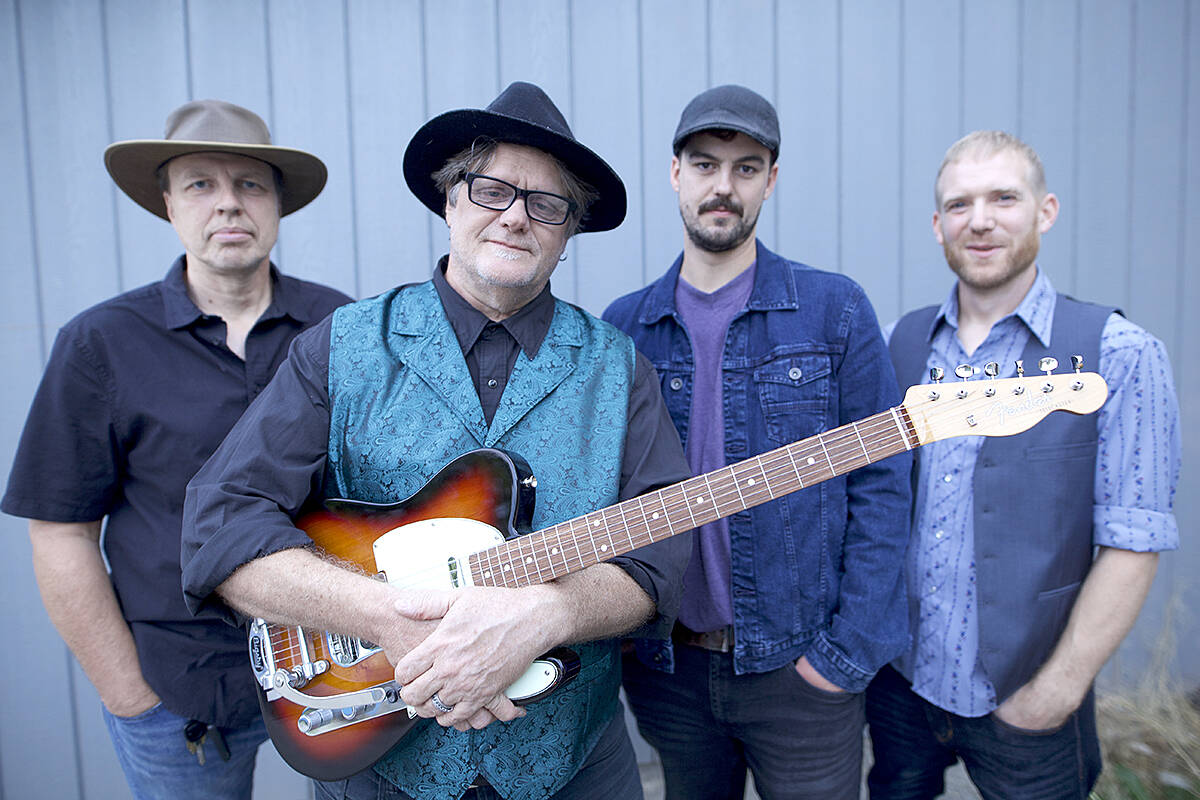