A story of love, loss, and 50 chickens penned by a former Aldergrove resident is a memoir about her experience moving to a farm with her husband.

Bill Buck had dementia, and Pauline knew she would need help as her husband’s disease progressed.

In August 2008, the couple moved closer to their daughter – from a 1,600-square-foot urban condo to a 3,000 square-foot split-level house on a five-acre hobby farm.

Ten years later, Pauline released Winging It, a memoir about her days as a newbie farmer and her challenging role as a dementia caregiver.

The book opens with Pauline realizing that her worst nightmare has come to pass. Bill, her husband of 23 years, no longer recognizes her.

“And that’s when the fun begins,” she said.

The book follows Pauline’s journey as she hops on the ‘how-to-be-farmers’ learning curve – chasing escapee chickens around the yard, mastering how to flick a laden stall fork out to the poo pile without wearing any of it, and learning to carry water to a barn suffering from frozen pipes.

In those 10 years, a lot changed in Pauline’s life.

She learned that it is possible to cherish the husband who is “disappearing” before her very eyes while fulfilling the role of number one caregiver. Five years after moving to the farm, Bill passed away, but Pauline said her book would offer caregivers a glimpse into how she handled some of life’s surprises.

Now an Abbotsford resident, Pauline had lived in Aldergrove for seven years. Her connection with Aldergrove is strong and growing. She is an active member of the Aldergrove Rotary Club, where she dedicates her time volunteering for community service projects.

She wanted people experiencing caregiving situations to know that there is light at the end of the tunnel.

She said it is very challenging to be the permanent caregiver for someone.

“There is no instruction manual on this,” she chuckled. “Sometimes, we get mad at the person but it is important to forgive ourselves for mistakes that we make.”

She advises caregivers to regularly check in with their partners and understand the feelings of the person dealing with dementia.

“I should have asked Bill how he felt when doctors told him he had dementia. I feel bad… I feel really bad about that,” she said.

“Wish I had talked to him more,” Pauline said before taking a pause. “…about what it was like for him to know that he was going to start losing his memory.”

After Bill’s death, it took Pauline about three years to start the new chapter of life.

“I think all new widows go through a stage that I call ‘now what?’ and one of my challenges was figuring out what the rest of my life would look like now that I was on my own,” she said.

With support from friends and family, Pauline lives happily in a townhouse with “very nice” neighbours and her golden doodle, Charlie, a companion that keeps her “up and at ‘em” in all weather. 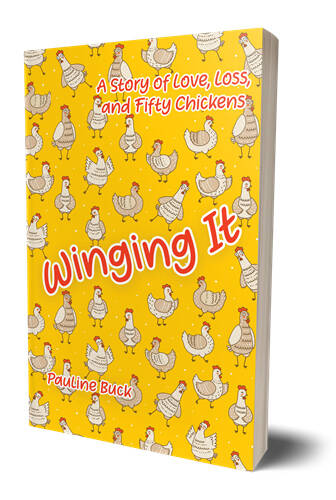 Winging It, A Story about Love, Loss, and Fifty Chickens is Pauline Buck’s first book. The self-published book is a memoir about her experience moving to a farm with her husband, who had dementia. (Special to Langley Advance Times)

Pauline has decided to donate a portion of the proceeds from the book to the Alzheimer’s Society of British Columbia.

Winging It – A story of love, loss, and fifty chickens, a self-published book is available online on Amazon, Barnes & Noble, and Indigo. For more information on the book, people can visit her website, paulinebuck.com. 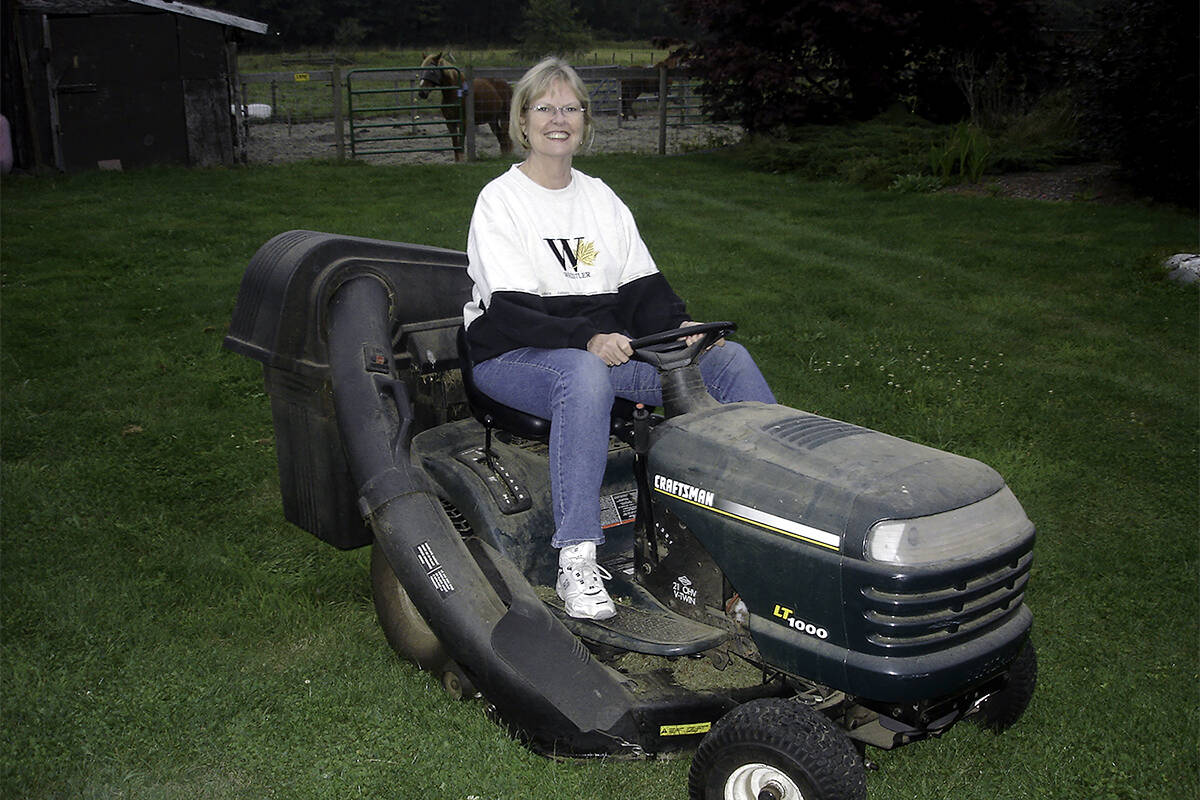 Pauline Buck didn’t know about farming when she and her husband moved to an Aldergrove farm. (Special to Langley Advance Times) 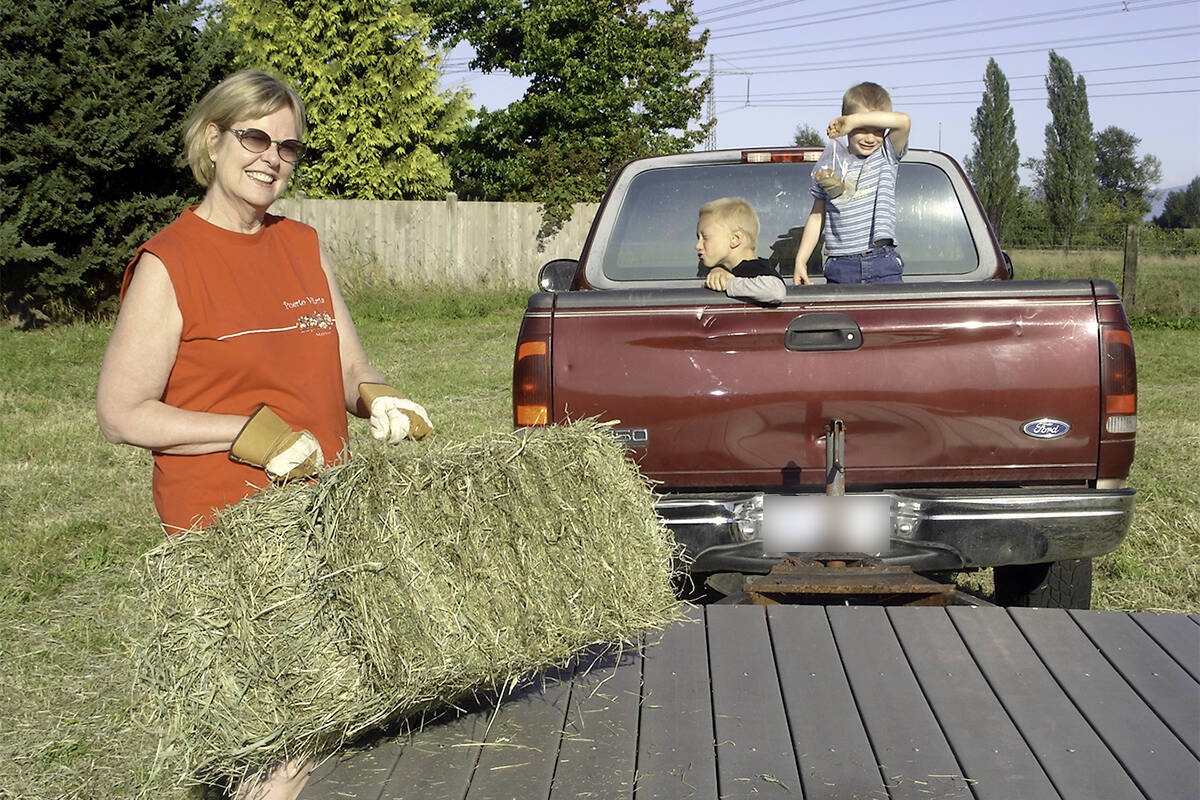 Winging It, A Story about Love, Loss, and Fifty Chickens is Pauline Buck’s first book. The self-published book is a memoir about her experience moving to a farm with her husband, who had dementia. (Special to Langley Advance Times)