Silken Chu started modelling in her second year at UBC.

At the time, she assumed that she would only do it through university and then quit.

Four years later, at 23 years old, and signed with a bevy of worldwide agencies including Richard’s Models in Vancouver – Chu said she has no plans of slowing down.

“Modelling has opened me up to so many incredible adventures that I would have never experienced otherwise,” she explained, adding that the job has allowed her to visit beautiful cities all over the world.

“My all-time favourite will always be Hong Kong. It reminds me of home in a way. Hong Kong is a perfect blend of city-scape and landscape, with skyscrapers right next to hiking trails and beaches,” Chu said.

For Chu, home is Langley; she’s a graduate of Brookswood Secondary School and a former Fraser Valley Ringette player.

“I actually used to deliver newspapers for the Langley Times, back before they became the Langley Advance Times,” Chu laughed. “Back when I was 12 years old, my best friend and I used to tour the Brookswood neighbourhood and deliver these papers to every house. It’s a fond memory, so this feels very full-circle to me.”

Her modelling career also began in the area, starting with companies like Herschel Supply Co.

“Working with local brands is always so special to me, since it feels so personal. I think that the Fraser Valley has its own unique fashion identity that comes out in the brands that originate here,” Chu said.

“One notable job that I had recently was for Telus. We made a strange mix of fashion film and public health advisory,” she added. “I think you have to see it to get the full effect of what that means.”

Since then, Chu has modelled everything from rain jackets to wedding dresses – even designer clothes. Right now, she’s on a contract in Singapore where she’ll be living for the next three months.

“So far, I’ve been lucky enough to work with brands such as Valentino, Dior, and Charles and Keith,” Chu elaborated. “Singapore is a beautiful city with some of the most delicious food I’ve ever had.”

The fast paced – often unimaginable opportunities that come with the modeling life are not lost on her either. She said the surprise career has opened up many doors for her, and for now, she is just enjoying the ride.

“While my main attraction towards modelling was travel, I do enjoy the job itself! Each day on the job is entirely different, with different photographers, clients, stylists, hair stylists, and makeup artists. It’s an extremely collaborative effort to create an advertising campaign or magazine editorial,” she said.

For anyone dreaming of becoming a model, Chu stressed that the job requires a degree of mental fortitude and self-awareness that most jobs don’t need.

“I would advise aspiring models to consider whether or not they are secure enough in their identity to not allow the fashion industry to hurt them,” Chu advised.

“While I have always enjoyed modelling, I know that making your appearance your career can be very damaging to the self-image of many young girls,” she continued. “Don’t ever take it too seriously! At the end of the day, it’s just a job.”

A selection of Chu’s work can be viewed at www.richardsmodels.com. 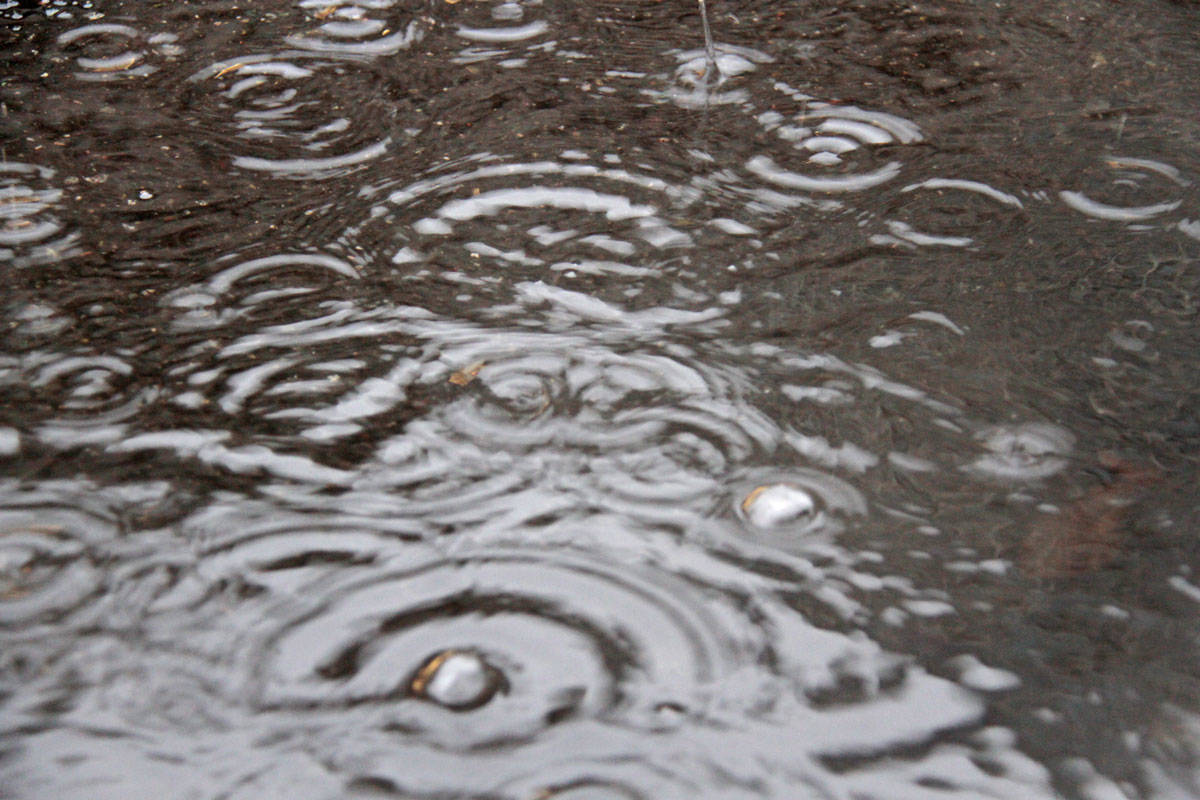 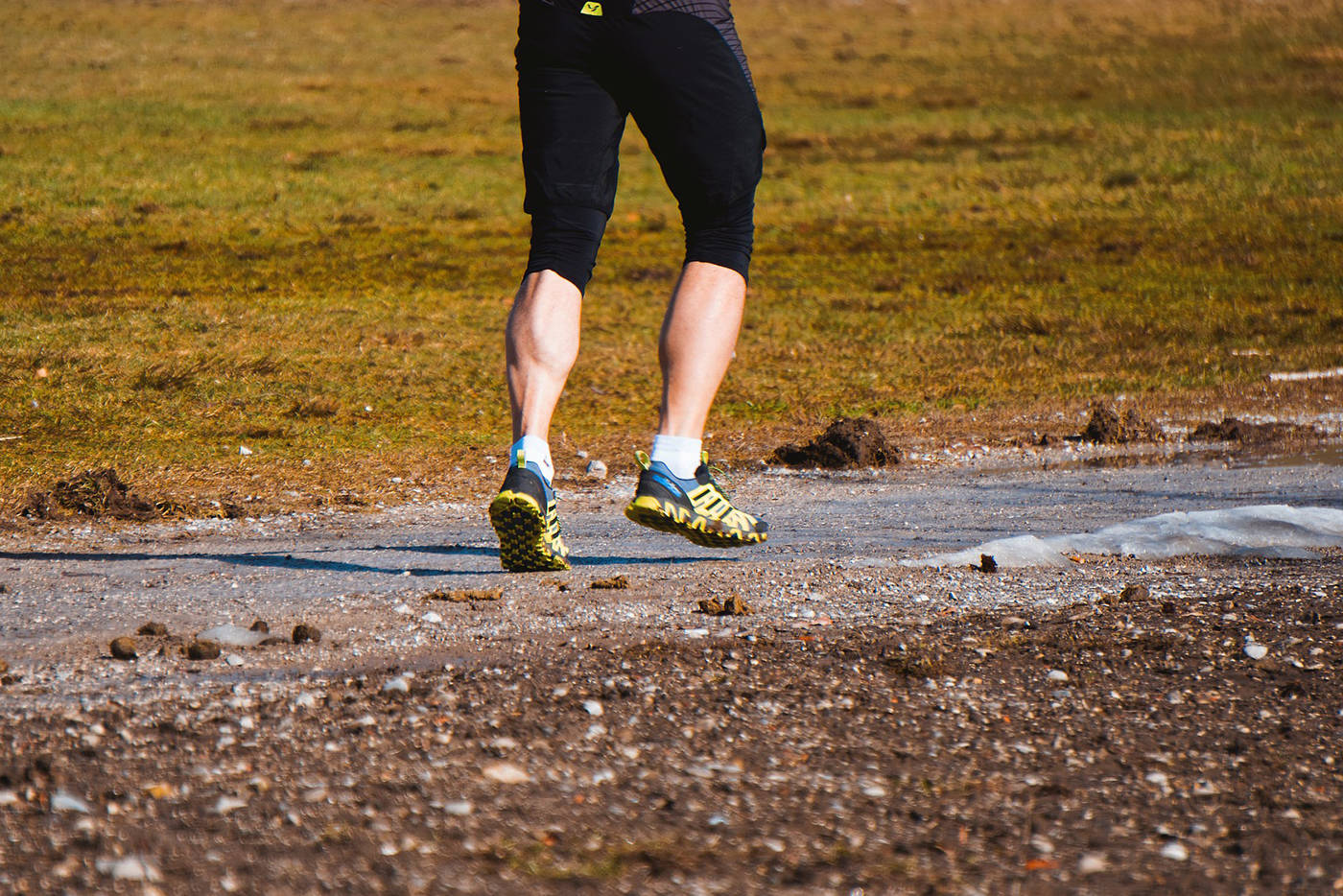 Potential charges against the man could include indecent exposure. 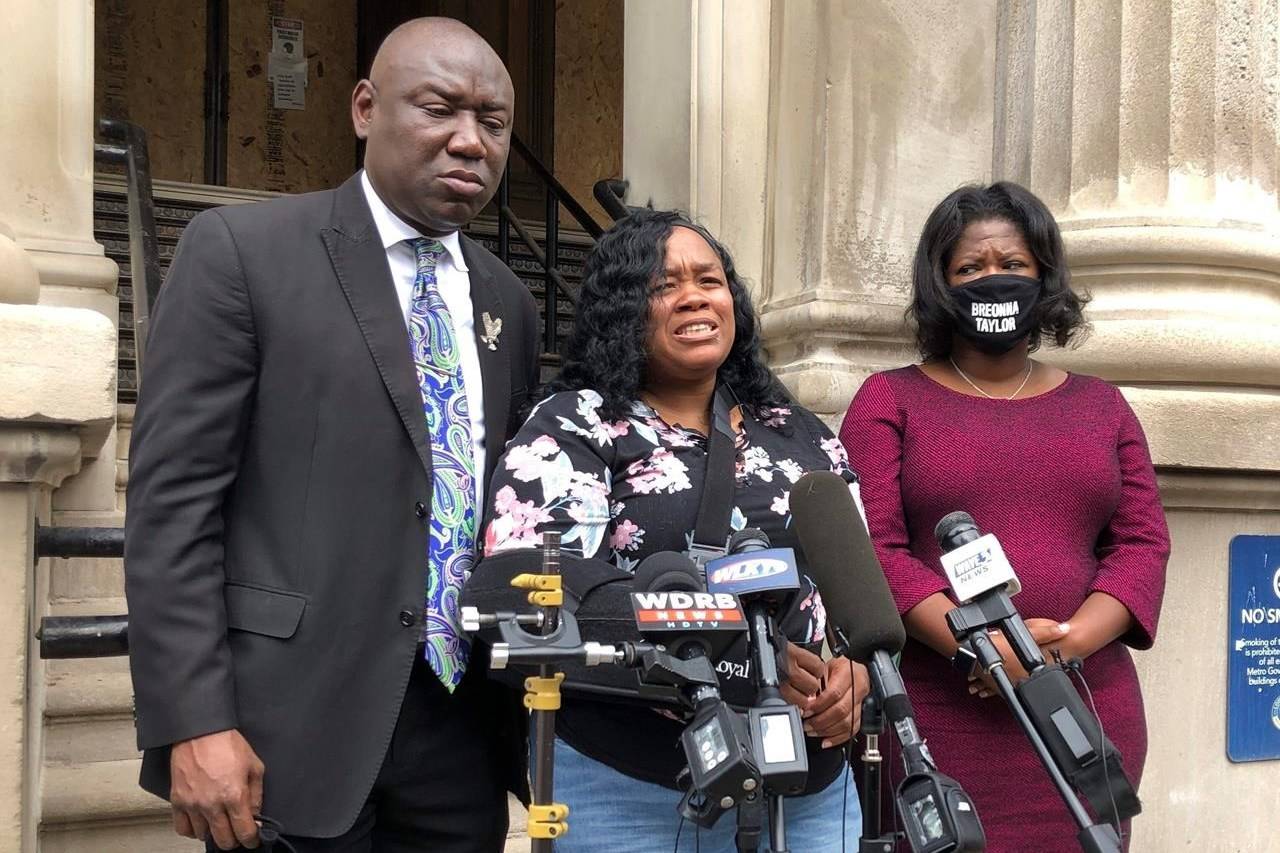 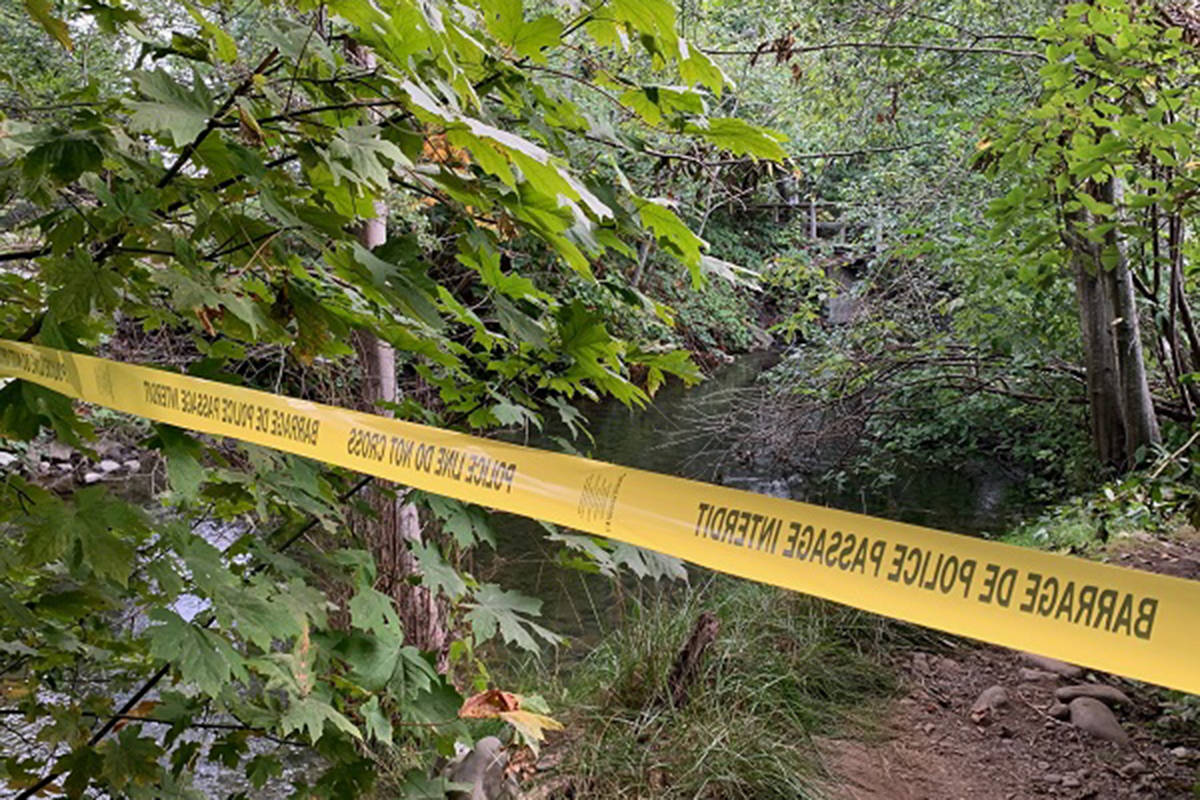 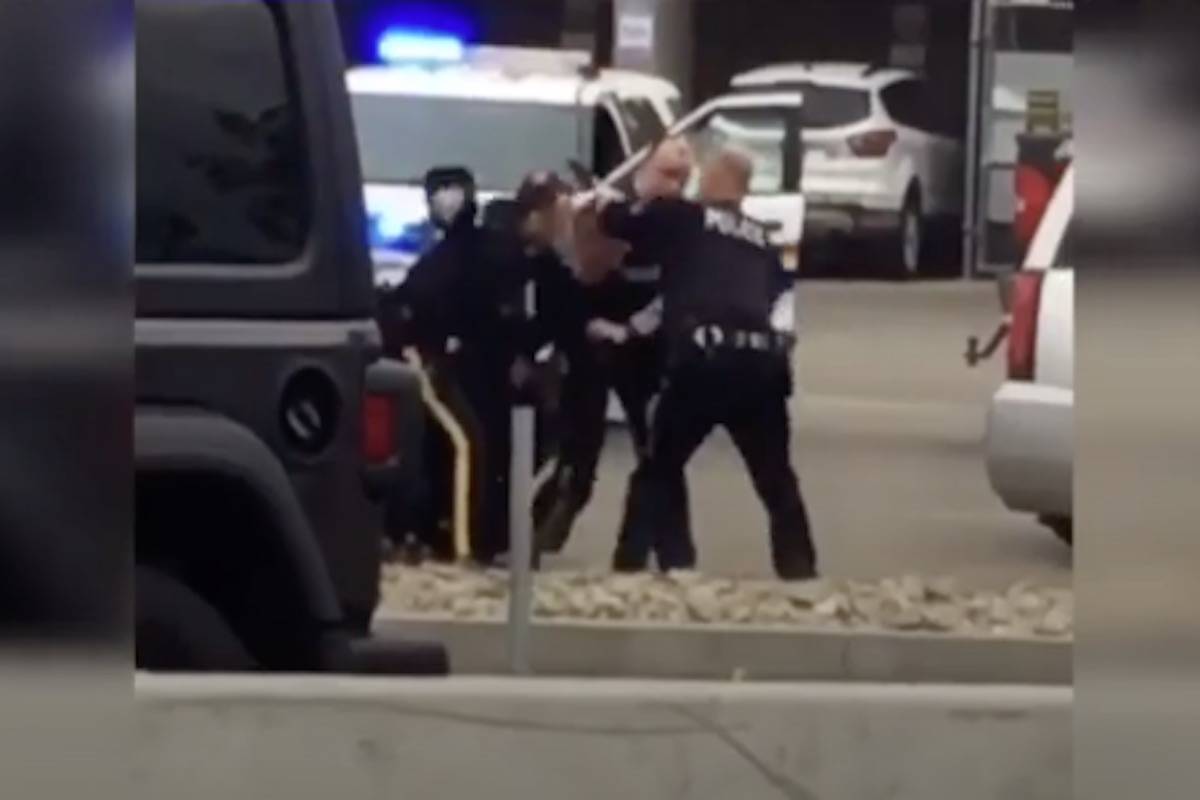 Tyler Russell filed a lawsuit against Const. Siggy Pietrzak in June of this year