A long stretch of winter rain has given way to a cold, but dry afternoon.

Even so, visitors to the Langley set of the television series When Calls the Heart must watch their step, or risk finding themselves ankle-deep in a pool of muck.

Muddy boots aside, the ruts and puddles on the packed dirt roads only add to the illusion of having stepped back in time, to the small mining town of Coal Valley on the Canadian frontier, circa 1910.

Filming is wrapping up on the first season of the Hallmark Channel series — based on the novel of the same name by best-selling Alberta writer Janette Oke and directed by Michael Landon Jr. — but there is still plenty of action on the north Langley acreage, with two separate film crews working simultaneously in different areas of the set.

When Calls the Heart tells the story of a Toronto socialite who has left the security of a comfortable home in the big city to teach in a small coal mining town at the foot of the Rocky Mountains, where one ruthless businessman owns pretty much everything there is to own.

It’s a place where law and order is kept by a single Mountie and the young teacher finds herself holding classes inside the town’s saloon after the one-room schoolhouse burns to the ground.

Back in 2014, the place is called Jamestown. It’s a sprawling film set, tucked away in a corner of north Langley, which was purpose-built for the TV series.

Rising up on both sides of the main dirt street are numerous unadorned wooden buildings. Far from just facades, inside each structure is a fully dressed set — whether it’s an office with a working fireplace, a hotel/saloon that doubles as a schoolhouse or the local mercantile, where plank shelves are crowded with everything that would have been needed to run a household 100 years ago.

Set designers have been diligent in keeping the props consistent with the era, said production designer Brentan Harron.

Among his crew’s challenges was finding grocery and dry good items that would have been available in 1910, but with labels in good enough shape to pass for brand new.

They also changed out the headlights on a 1912 automobile to make it look historically accurate, going so far as to fly one bulb overnight from California.

Across a field, east of town stands a trio of row houses — all three pretty much identical inside and out. In post-production, visual effects are used to make it look as though there are dozens upon dozens of houses lined up — accommodation for the miners and their families, Harron said.

Inside, the minimal furnishings can be quickly switched out, depending on which character’s home it is supposed to be, the designer explained.

Farther to the east is another small set where scenes that take place at the coal mine — on which the town’s existence depends — are shot.

Here, a narrow set of rails run out of the woods and into a darkened mine shaft, passing through a surprisingly convincing exterior set, where finely ground rubber passes for coal dust and cleverly disguised foam blocks, make up the mine’s rock face. Even the larger timbers used to support the openings are faux. But you could never tell by looking.

Set construction began last summer, but wasn’t completed by the time production began, and so the builders had to leap frog ahead of the film crews, Harron explained.

As the series progresses, the town may grow, he added, with the construction of a new school house among the possible additions.

When Calls the Heart is filmed almost exclusively on the Langley set, although crews have travelled to Coquitlam and Pitt Lake for scenic vista shots.

It’s a jam-packed “16-page day,”  but  four of the series’ main cast members have carved out a few minutes to chat about their characters and what life might have been like 100 years ago.

Corsets, outhouses and the lack of an automatic washer and dryer might have been deal breakers for Erin Krakow, the actress laughs.

Seated in front of a working fireplace inside one of the sets, Krakow, who plays Elizabeth Thatcher, remarks that her excellent posture is thanks to the constricting foundation garment, which she adds has helped her get into character as a school teacher in 1910.

On the set this day as well is soap actor and Melrose Place alumnus, Jack Wagner, in a guest role as a forensic investigator who is looking into a mine explosion that killed a number of town’s men, including Abigail’s husband.

Signs of a romance developing between the two characters may just be an indication that Wagner will be back in season 2.

Based on a novel that has sold millions of copies on both sides of the border, When Calls the Heart had a solid fan base before the first episode aired in the U.S.

Both Krakow and Loughlin point out that the series is one of the few truly family friendly dramas out there at the moment.

“Anyone can watch this show and love it,” said Krakow.

“There’s also a message of self-reliance for women,” added Loughlin, whose character goes to work in the mine to support her family, after her husband is killed in an explosion.

As the town’s only lawman, Jack has his hero moments, but a lot of the time, he’s just a young man trying to figure things out, said Lissing.

The actor, who was born and raised in Australia, was well aware of the iconic image of the Canadian Mountie before he was cast in the role and admitted that he felt the  weight of donning the Red Serge.

“I feel responsible not to make it a caricature,” he said.

Lissing agreed with his castmates that the show is definitely family friendly, but at the same time, he added,  as a series that opens with the deaths of 43 miners, “it has some pretty heavy themes.”

When Calls the Heart is already airing on the Hallmark Channel in the U.S.

Canadian viewers will be able to check it out on Superchannel beginning April 16. 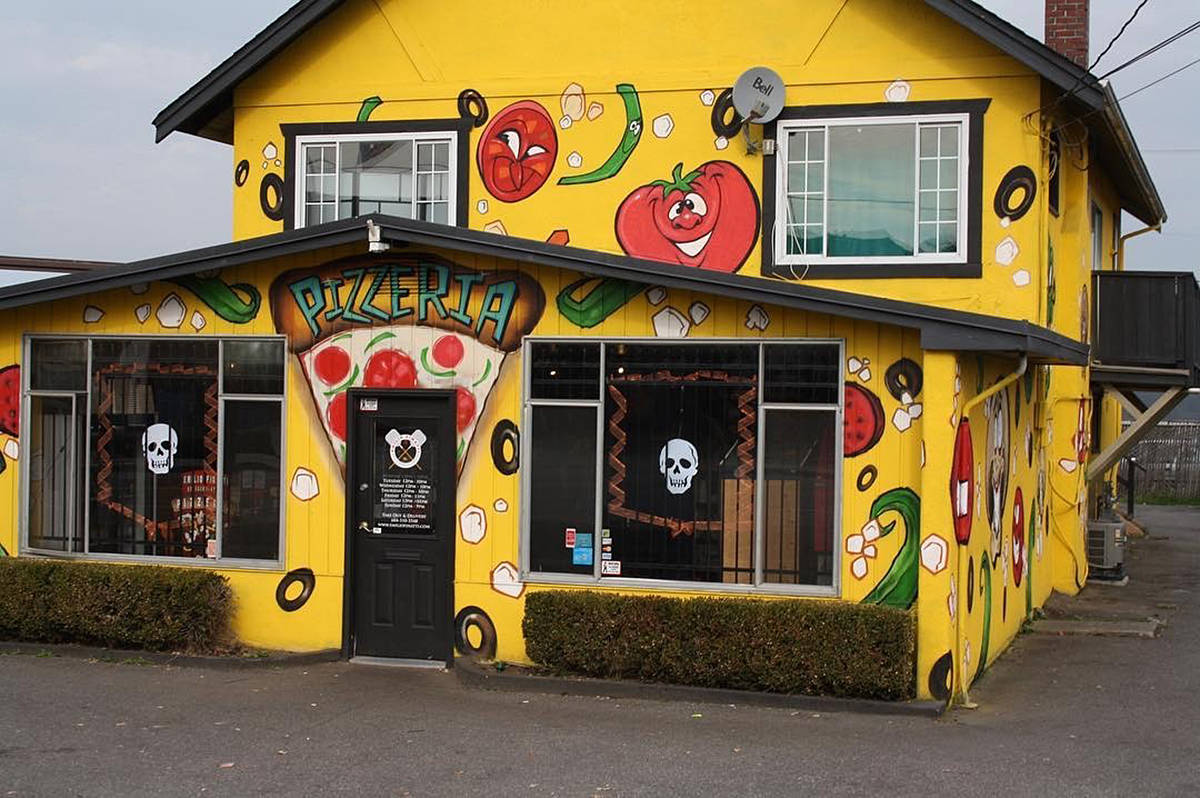 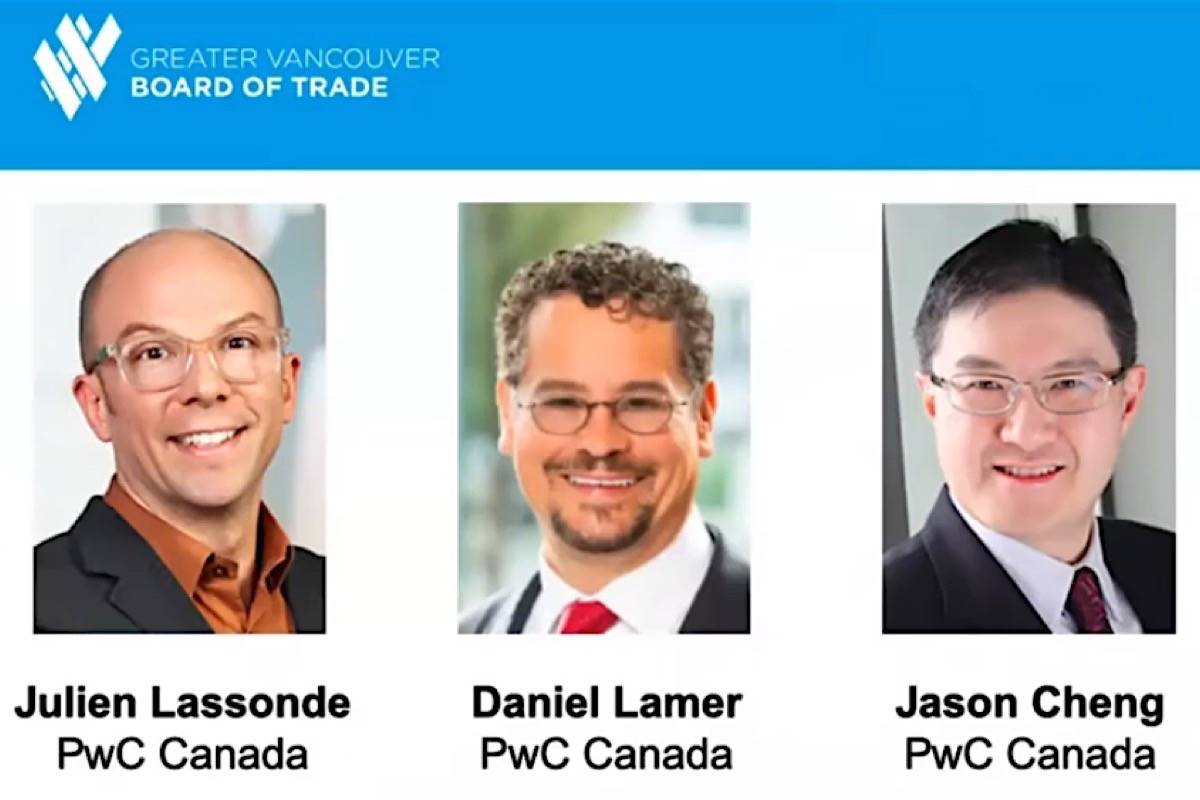