Jayleen Stonehouse will give the final Jazz in the Fort performance of 2019 – and perhaps, one of the final musical performances of the decade; the jazz and blues artist will be delivering a tribute to legendary musician Dinah Washington on New Year’s Eve.

A seasoned performer, Stonehouse combines a blend of original and cover songs to entertain a variety of tastes.

“My earliest influences are from David Bowie, which shows in my harmonies, but range from David [Bowie] and Kate Bush to Robert Johnson and Dinah Washington. A very eclectic array of influences,” Stonehouse said.

She has played all over the world and has performed and recorded with some of Canada’s most renowned musicians including The Commitments, Colin James, Barney Bentall, Doug and The Slugs and Long John Baldry.

With a great deal of research and a deep love for this artist, Stonehouse has now written and produced the soulful and insightful tribute to one of her idols.

“The first time I heard a recording of “I’m Drinking Again” by Dinah Washington I was hooked,” Stonehouse explained. “She had a timber and vulnerability along with an incredible edge that grabbed me. When I started researching her to write this work I discovered that our lives paralleled in many ways.”

Washington was an American singer and pianist, often cited as ‘the most popular black female recording artist of the 1950s’.

“Growing up in an underprivileged and religious single parent family with a mother who did not approve of our musical choices outside of the church,” Stonehouse said of the similarities. “A struggle for belief of self, many things that felt so similar, made me absolutely sure that this was what I needed to do.”

Washington died in December of 1963 at the age of 39, succumbing to a lethal combination of drugs, Secobarbital and Amobarbital.

Her biggest hits include “Long John Blues,” “All of Me,” “Cry Me a River,” “This Bitter Earth,” “I’ll Close My Eyes,” and “What a Difference a Day Makes.”

Stonehouse will perform at Mangia e’ Scappa in Fort Langley from 7:30 to 10:30 p.m., Dec. 31, as part of an entertainment initiative from the organizers of the Fort Langley Jazz and Arts Festival.

“New Years Eve has always been a big celebration opening up to the possibilities of the new year and one of my favourite nights to perform,” Stonehouse added.

This is the fifth in a series of concert events for Jazz in the Fort, which started with international jazz vocalist, Nina Michelle in September, Al Foreman Band in October, Jennifer Scott Trio in November, and Paul Pigat in December.

The last Jazz in the Fort event of the Jazz in the Fort series will be held this coming January. Stonehouse will perform with the Louie Quinn Jazz Duo – featuring Dave Quinn on clarinet and saxophone, Doug Louie on piano.

Karen Zukas, organizer and co-creator of the Fort Langley Jazz and Arts Festival, said that performance is absolutely far from being the end of the series.

“We are finalizing details for an exciting new jazz series that will start in February and run monthly until the festival in July,” Zukas explained.

“We are seeing such a strong demand and interest for live jazz in the area and are thrilled to go year-round to offer great jazz right here in our own backyard,” she continued.

The series is meant to help jazz fans get their fix until the 2020 Fort Langley Jazz and Arts Festival, which will run July 24 to 26.

Until then, the New Year’s Eve concert will be an extra special treat for both jazz lovers and foodies looking to get a meal with their music.

People are encouraged to make their reservations early as seating is limited. 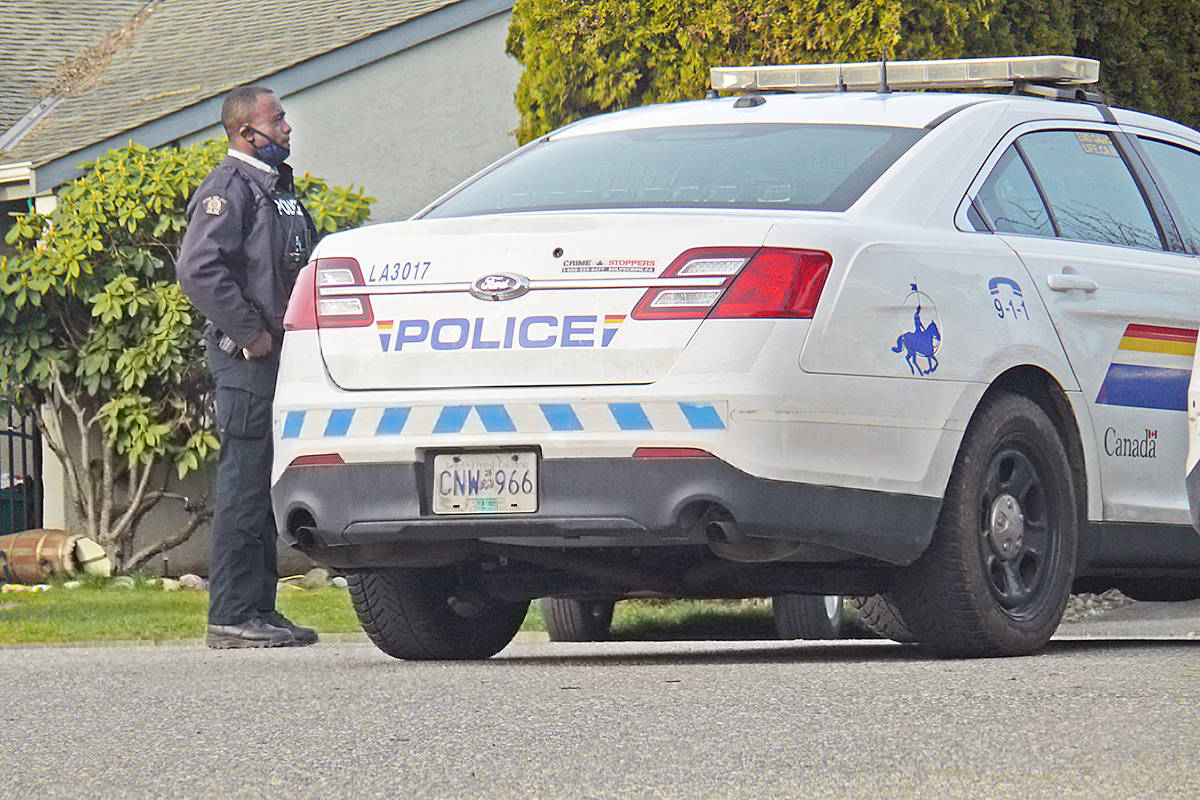 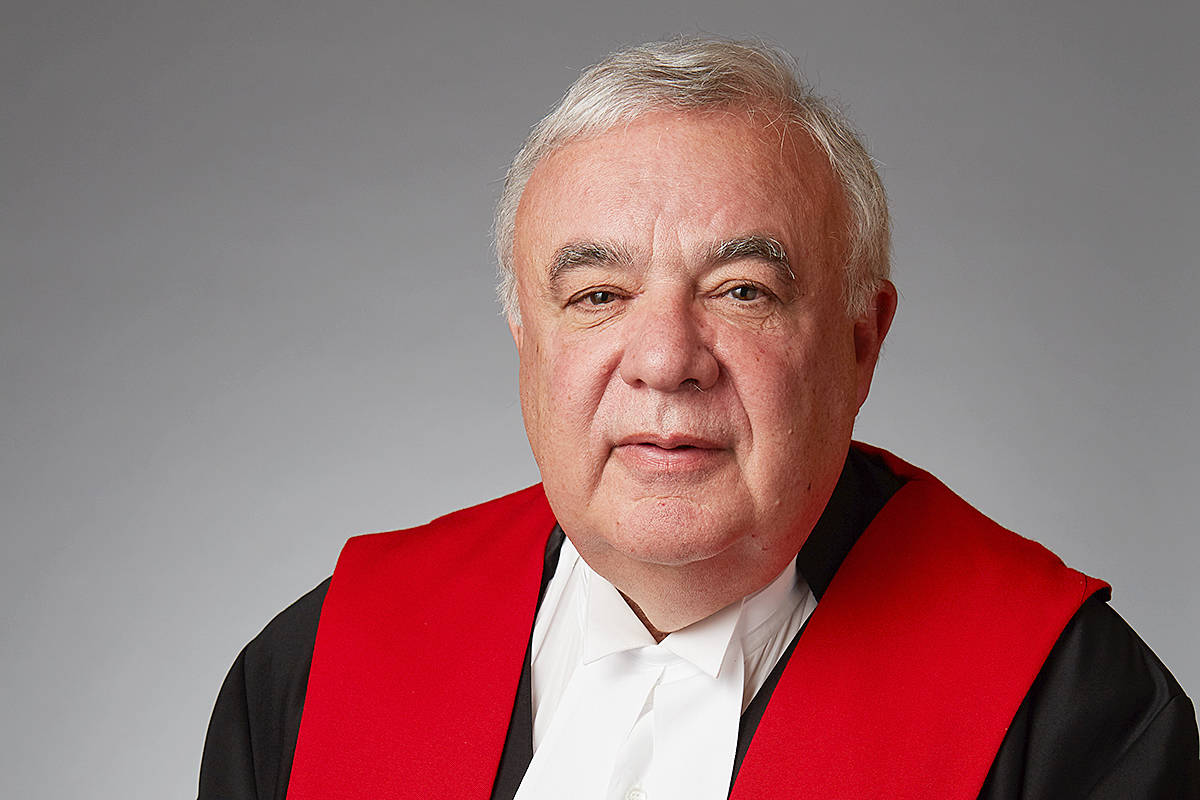 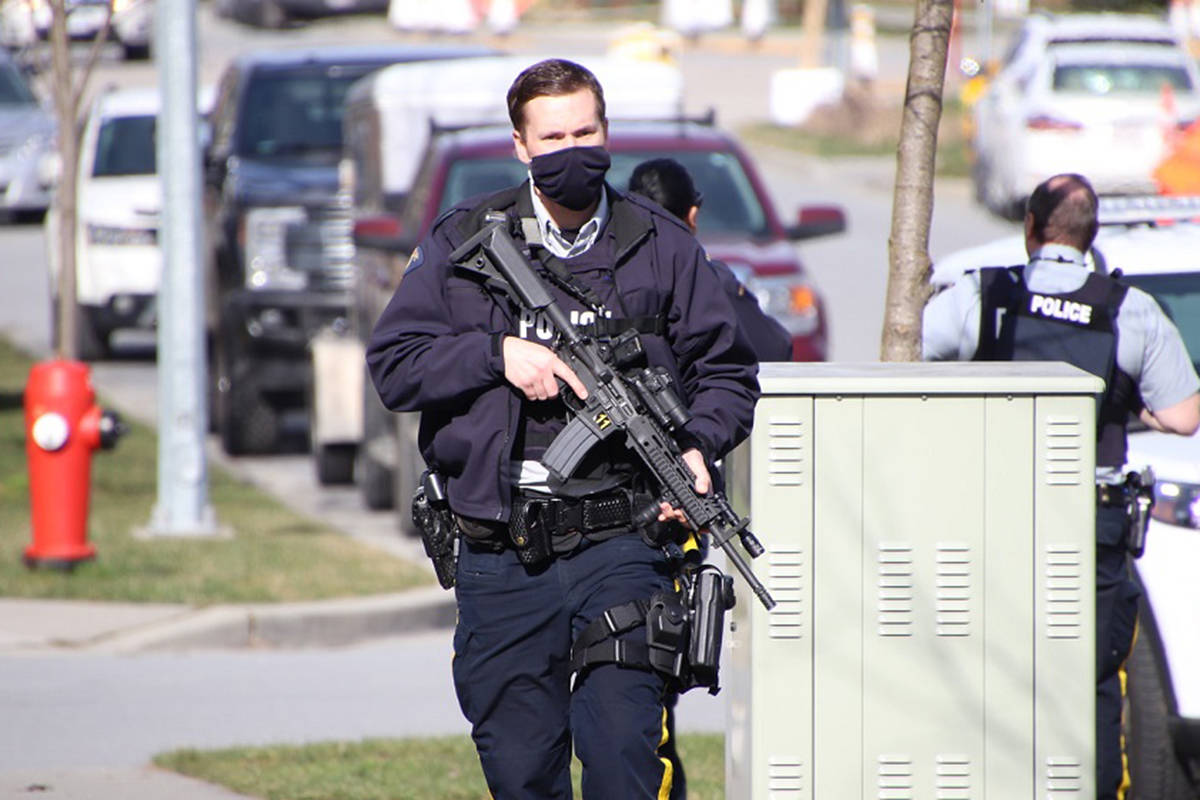 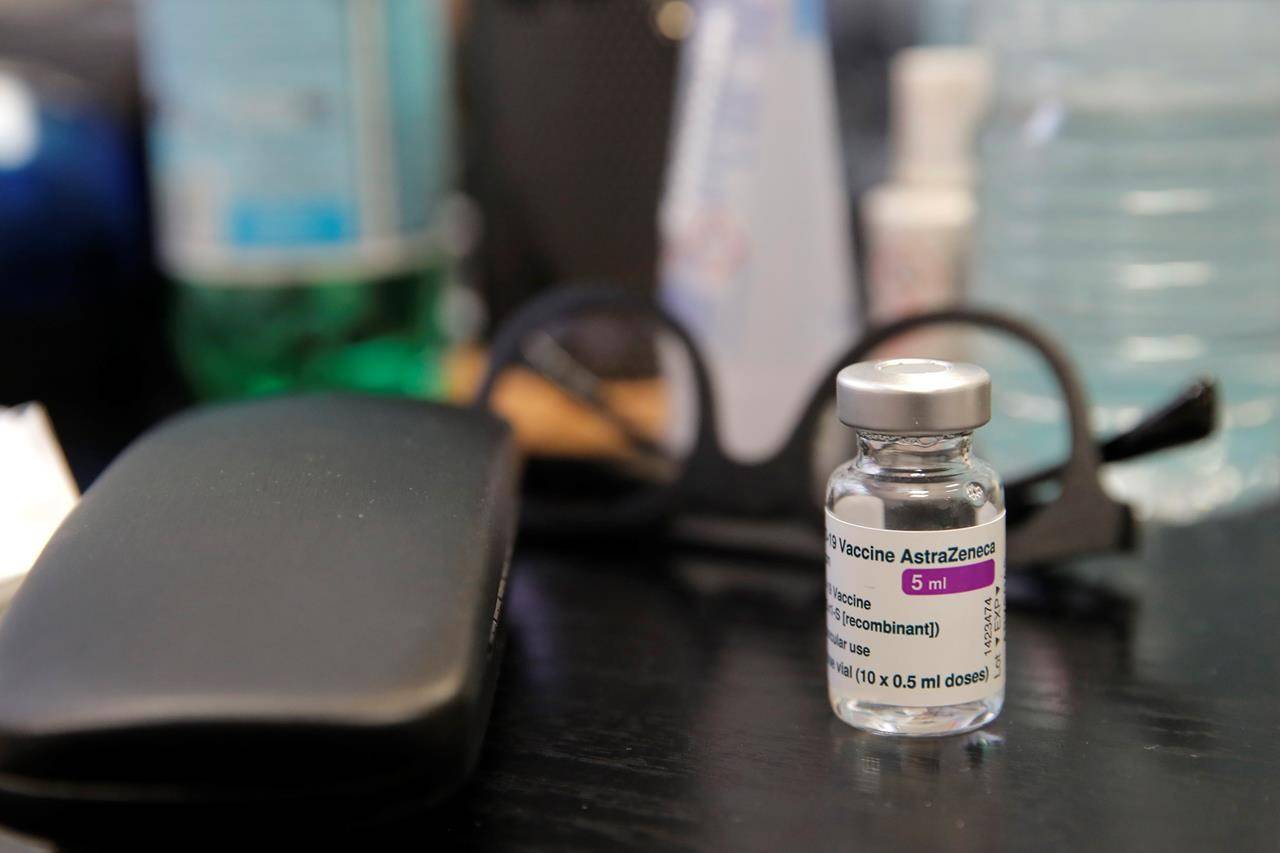