Langley was once solely known for its fertile agricultural land. Now it’s home to a crop of a new sort.

Langley’s gradual transition from an agri-based community to becoming Lower Mainland’s art hub and possibly a mecca for music lovers dates back years.

The farmers of Aldergrove formed an association in 1912 called the Aldergrove Agricultural Association.

To celebrate productivity and exhibit their produce and handmade products made by homemakers, the association started organizing a yearly festival – unintentionally giving birth to one of the longest-running festivals in the community.

As years passed, the Aldergrove Fair – originally an annual exhibition of local farmers and homemakers – became a popular outdoor entertainment event for the community.

With more and more events and attractions contributing to Langley’s art scene, many believe the area is indeed becoming a mecca for live entertainment.

When Teri James, executive director at Downtown Langley Business Association (DLBA), started her career 21 years ago, Arts Alive was the only event put on by the association. She relied on a bunch of volunteers to make the day happen. Two decades later, due to the size of the event, she now works with close to 50 people to make Arts Alive and other events successful.

“The calibre of the event overall has grown extensively,” she commented.

“Over the years, word has spread throughout the entertainment industry, both locally and across Canada, that Langley festivals and events are very well organized and a great place to perform,” she added.

Her bold statement is backed by the response her team has been getting from the community lately.

Each year, DLBA starts receiving emails a year in advance from musicians wanting to perform. During COVID, many even agreed to hold their registration fees up with DLBA for two years.

James sees Langley as a place “where there is always something cool happening,” particularly when it comes to music-related events.

With organizations such as the Langley Community Music School, Fort Langley Jazz and Arts Festival, Bez Arts Hub, Langley Ukulele Ensemble, Langley Good Times Cruise-In, and many more offering live concerts, James said the public is getting “many” opportunities to enjoy the performing arts right in their own community. Also, with the federal government infusing $113,742.24 of COVID relief funding into Langley’s art scene in May this year, certain organizations are expected to go bigger with their plans.

As open spaces in both City and Township continue to attract the public during the summer, City Councillor Rosemary Wallace said the entertainment scene would grow due to the availability of “exceptional and a wide range” of talent here.

One of Wallace’s favourite memories as an artist is putting a piano outside one of the Langley galleries and watching the array of talent that would sit there and play daily.

“It seems like every week you can find a place where musicians are singing and playing,” said Walllace, an artist herself.

Not just organizers but artists too, find Langley a safe and creative place to live and create.

Singer-songwriter and vocalist of local band, Whiskey Blind, Benjamin Aaron Ferguson said the community means world to him. The 26-year-old moved to Langley in 2008 for high school and has been here ever since.

He added that it is easy to find events and business that support local artists.

“There’s a lot of bars and businesses and events that support local music and there’s tons to do around here.”

But that also means increasing competition for talent. Bez has been focussing a large amount of its advertising budget on Langley residents, but he still said most people don’t know about the world-class shows that are happening every weekend at Bez.

“I know that there are other promoters working to engage the growing Langley market in the thrill of live music,” he said.

There are many Juno Award-winning touring artists Rosen has been able to bring to Bez, but with more audience buy-in Bez could do more.

Rosen said Langley is a ways off from having a “happening” music scene that it could be.

The competition is indeed not just in terms of who attracts more people but also who gets the funding.

With funding given to only selected groups, Ellie King, a veteran of the entertainment industry, said little efforts were made to advance the arts in general in Langley.

King, the managing artistic director at the Royal Canadian Theatre Company, said professional theatre in Langley has been neglected for years.

Rosen admitted that there is no shortage of local talent, but organizers should mix the local talent with touring artists to build a live music culture in Langley.

“Hard working local musicians can often really leverage their relationships with neighbours to motivate them to come see live music,” he commented.

Acknowledging Langley’s “ideal” geographic location, Rosen said driving to Vancouver is getting more and more costly. He said the potential is fantastic with the growing local restaurant and winery scene teaming with the arts community.

Though diverse in their opinions, the entertainment providers did agree on thing – greater involvement from local politicians in supporting local venues could only benefit the community.

ArtsArts and cultureArts and Entertainment 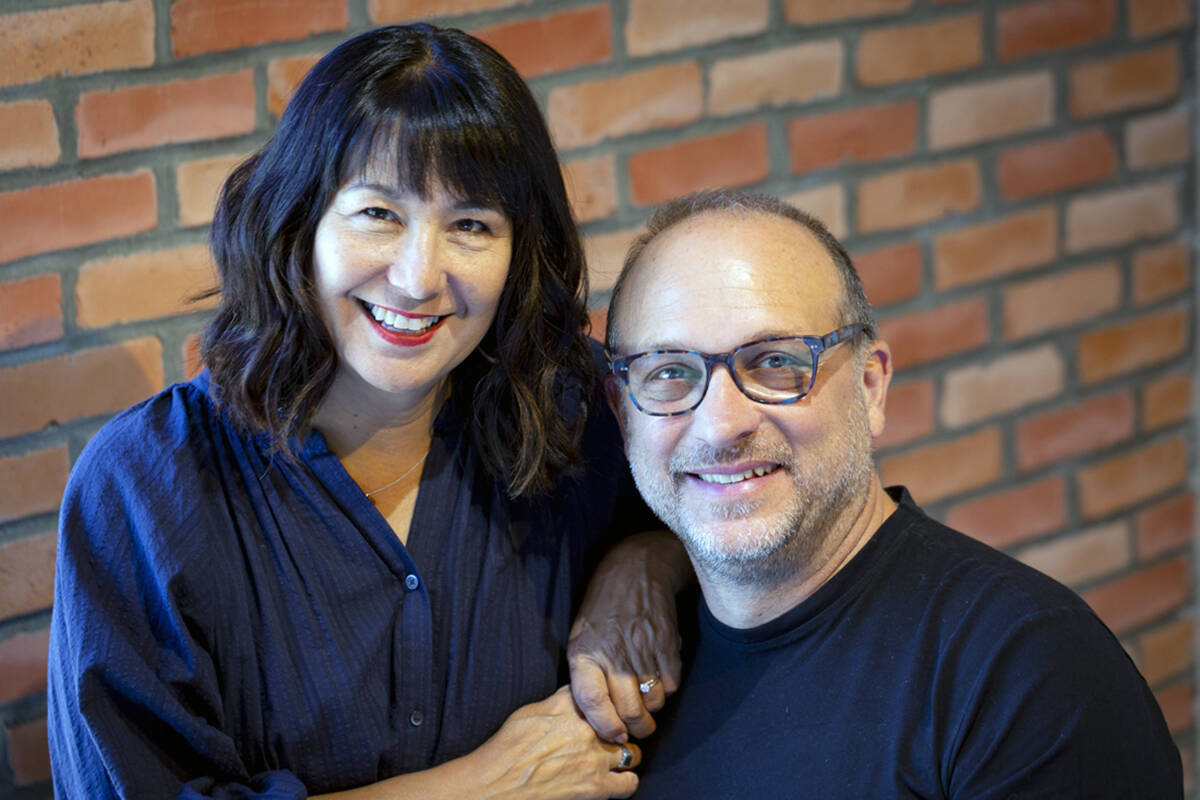