A Langley musician’s songs that deal with a tough topic have earned her accolades at the Fraser Valley Music Awards.

At the seventh annual CIVL 101.7 FM’s awards, some 36 emerging and established musicians from Fraser Valley were nominated and 16 declared winners in various categories.

Bringing the award to Langley in the pop category was Alexis Lynn, who entered with three of her original songs.

RELATED: Local bands to perform every Wednesday in Langley City

“I really was not expecting it [the win] at all,” Lynn admitted.

When the award was presented to her, Lynn said she is pretty sure she said ‘thank you’ at least four times.

“I had no idea so I didn’t prepare anything to say,” she said.

Lynn, who grew up in Surrey, said she spent much of her time in Langley.

“I loved going to the movies as a kid and definitely spent a lot of time at Colossus in Langley with friends,” she explained.

Lynn started taking singing lessons when she was about nine.

“I always loved singing,” she commented.

Inspired by other artists around her, Lynn decided to do more than sing.

At the age of 16, Lynn started writing songs and playing the piano.

“I knew I wanted to be an artist and tell stories,” she said.

“My family is definitely not musical, but my dad always played guitar and was the one that got me into playing guitar,” Lynn said.

The 23-year-old is grateful for CIVL creating the awards and acknowledging the Fraser Valley artists.

“It’s such an honour to be recognized for my passion in the place I live, it means a lot coming from the community that surrounds you,” she said. “There’s so much talent here, and it’s amazing to see it recognized.”

Available on social media channels by username @alexislynnmusic, Lynn said she loves connecting with people on Instagram, TikTok, and Facebook.

She is currently working on her new album, Red Talk.

ON COOKING: Chef Dez on using a chef’s knife

From Mendes to New Kids, concert cancellations prove a costly gamble for fans 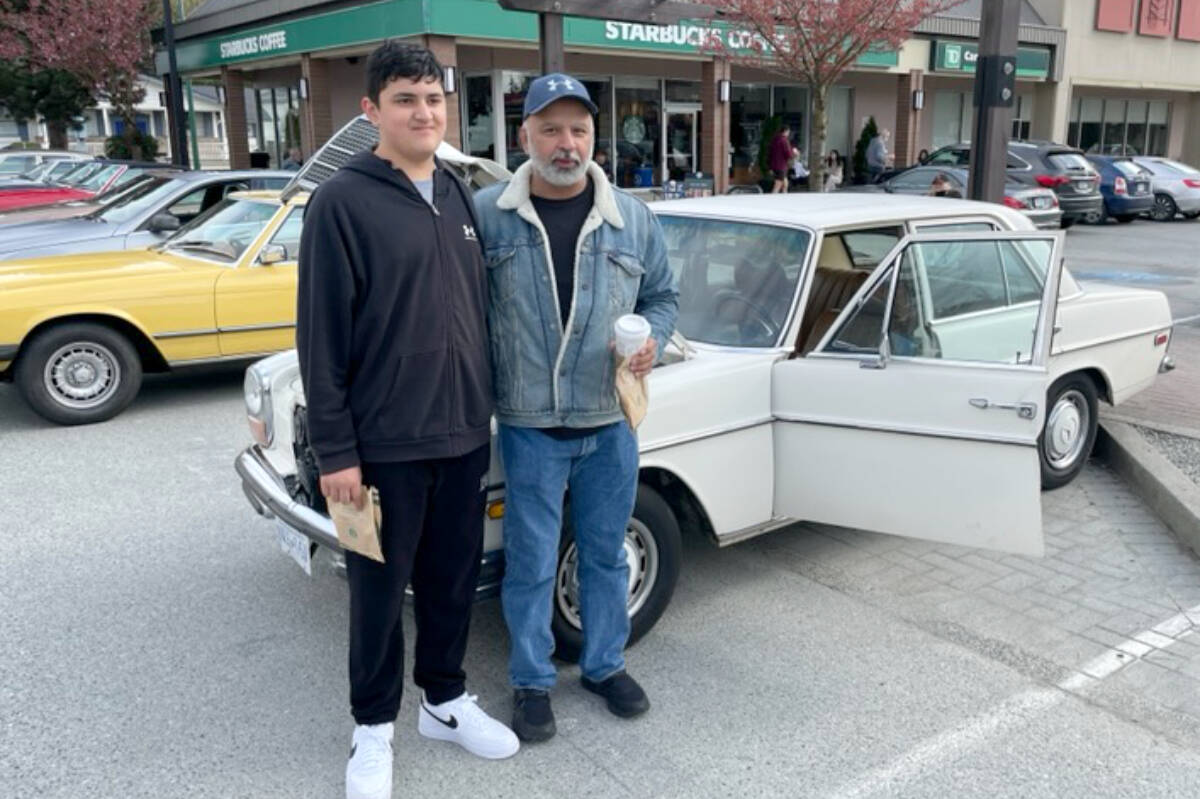 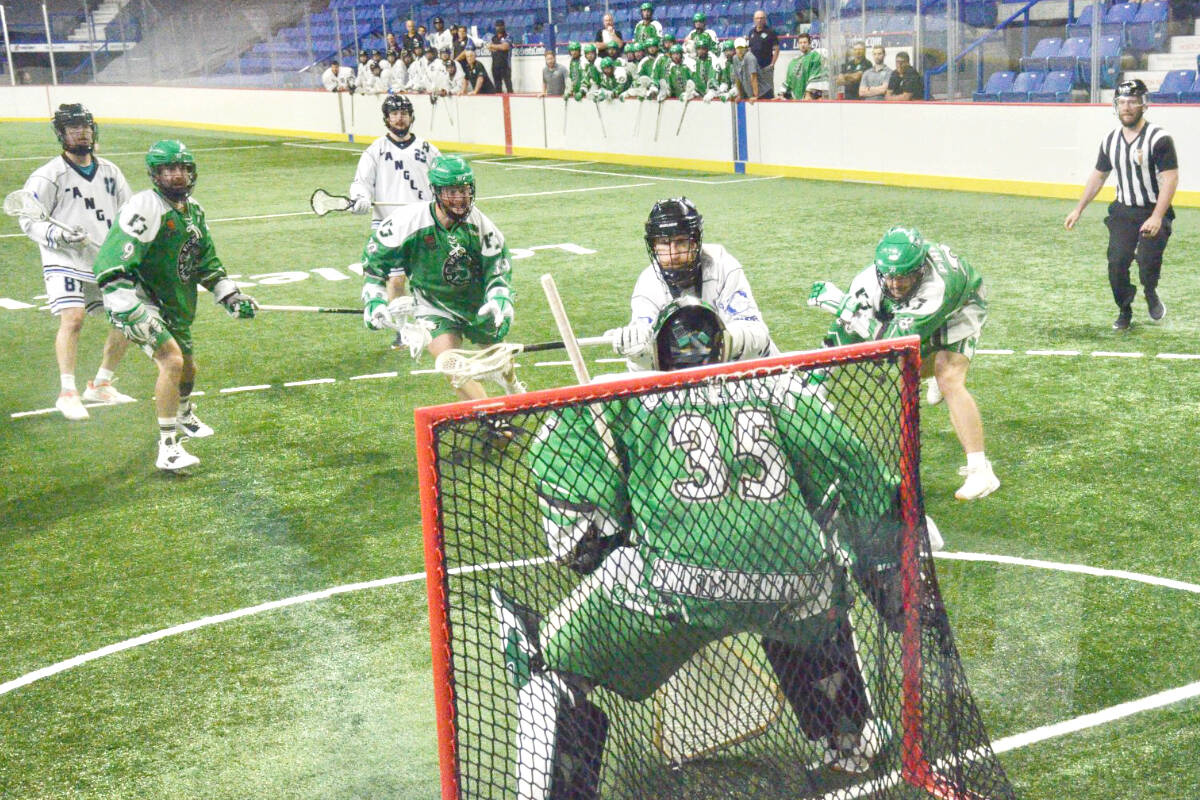 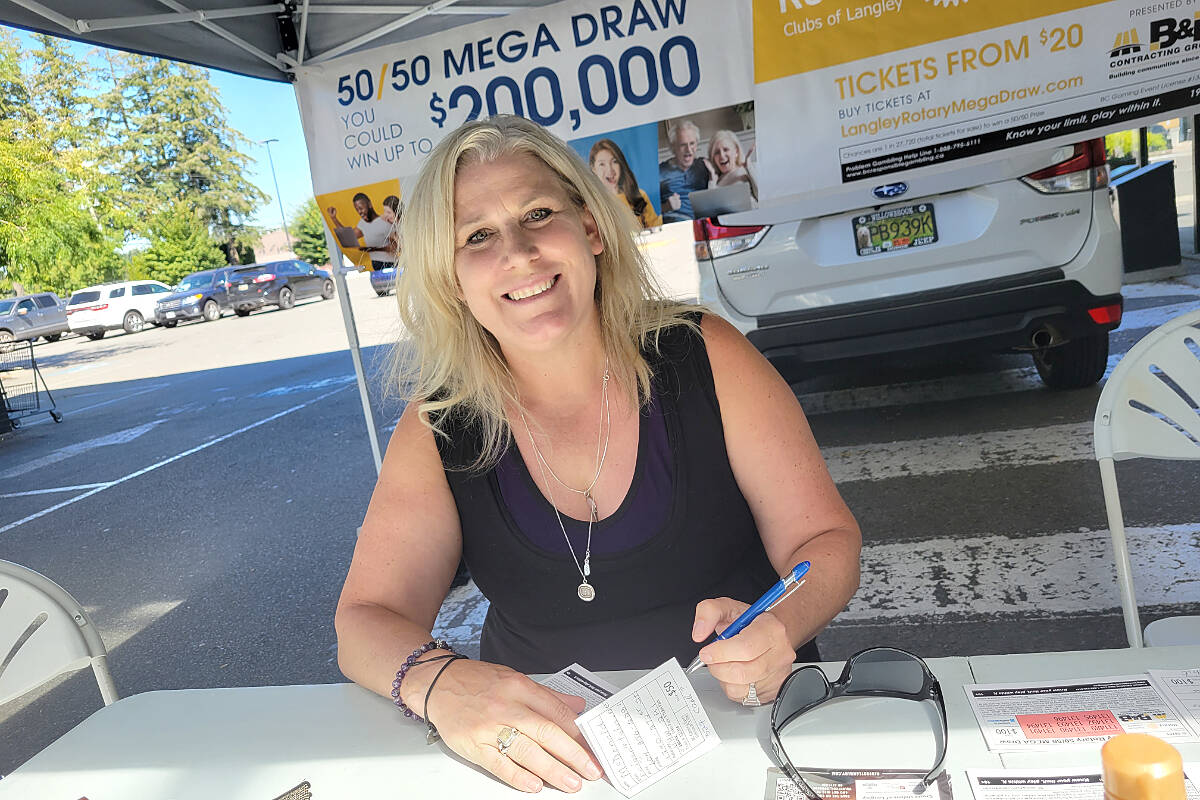