Aptly titled A Canadian Celebration, the concert will be held on Saturday, November 23, at 7:30 p.m.

LCMS has contributed to Canadian creativity over the past half-century by commissioning more than 40 works.

The Turning Point Ensemble, Borealis String Quartet, and the Bergmann Duo will feature some of those works along with the world premiere of a new LCMS commission by Juno award-winning alumnus, Brad Turner.

Elizabeth Bergmann, LCMS artistic director, said the evening will be a wonderful way to celebrate the school’s musical impact on the community.

“With this concert, we pay tribute to several Canadian composers’ work and celebrate LCMS’ contribution as a commissioning organization,” Bergmann said. “I am especially excited to be a part of this concert and to perform this new version of my husband’s Piano Concerto – it’s whole lot of fun!”

Bergmann’s husband, Marcel, is a native of Munich, Germany; he studied musicology at the Ludwig-Maximilians-Universität in Munich and piano at the Hochschule für Musik und Theater in Hannover.

For the last 25 years, Marcel has enjoyed an active musical career as a performer, composer, improviser, lecturer and teacher – now eager to bring his work to the LCMS stage.

“The opening movement starts with a constant pulse-steady and persistent, like a metronome,” Marcel explained. “In contrast to the nature of the outer movements, the middle movement starts with a slow, lyrical opening in the orchestra before both pianos trade off individual phrases in a free, quasi-improvised style.”

“The third movement is driven by 16th note patterns and incorporates frequent time and meter changes,” he continued.

The program for the evening will feature works by Canadian composers, including Bergmann’s “Concerto for Two Pianos” with chamber ensemble, Jocelyn Morlock’s “Dervish” (violin and piano), David MacIntyre’s “Berceuse” (piano trio), Nikolai Korndorf’s “Lament” (cello and piano), Brad Turner’s “Scenes from Childhood,” and the new LCMS-commissioned world premiere of “Music for an Occasion.”

The Turning Point Ensemble is a Vancouver-based large chamber ensemble with a mandate to present rarely heard concert music and increase the understanding and appreciation of music composed during the past hundred years.

Founded in Vancouver in the fall of 2000, the Borealis String Quartet has received international critical acclaim as an ensemble praised for its fiery performances, passionate style, and refined interpretation.

Brad Turner is a trumpeter, pianist, drummer, and composer that was won multiple Juno Awards for his work. Turner has been a member of the jazz studies faculty at Capilano University in North Vancouver since 1992.

Carolyn Granholm, principal of LCMS, said the concert acts as the perfect conclusion to their milestone season.

“Our history of support for Canadian music makes LCMS very unique, and it’s an important tradition within our school that we look forward to continuing,” Granholm said. “What’s special for me is that many of our past commissions have not just been performed by professionals on the concert stage, but by many of our students over the years as well, fostering an appreciation in the next generation of young musicians.”

For tickets and more information, people can visit www.langleymusic.com.

The concert takes place at the Rose Gellert Concert Hall at 4899 207 St. 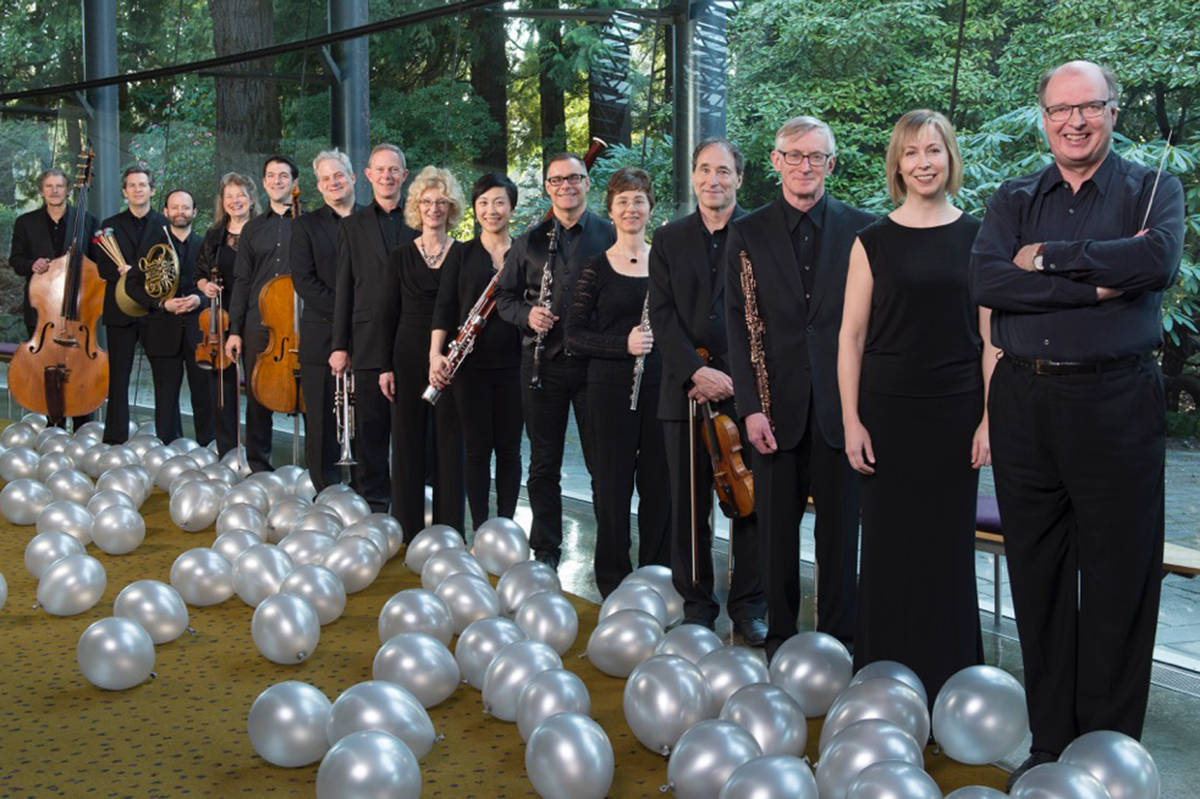