From feminism to Alzheimers, and other topics of a wide range, the Spring Rant night is coming soon thanks to the Langley Gogos.

The rant is a three-hour long event, featuring five ‘ranters,’ each focusing on their topic of choice. Some ranters choose to speak, others choose to use slam poetry to communicate with the audience.

“It is sort of like slam poetry, I suppose,” said Albertson.

Clare Martin, a member of the Langley Gogos, said that Stephen Lewis was a man of action, and as special envoy for the United Nations for HIV/AIDS in Africa, he dealt with many rant-worthy issues.

“For me, he talks with his guts, not with his mouth,” said Martin.

“We support grandmothers in Africa who are raising their grandchildren, some of whom might be suffering from HIV/AIDS or who have been stripped of their rights,” said Albertson.

In the first year, Albertson wrote a rant about her neighbours, but topics can really be about anything, and she said the environment is always welcoming.

“In our first year, Sandra Reams ranted about ‘Who designs womens bras’,” she said.

“We were experimenting with it, and it worked.”

This year, there are two students who will be joining the lineup of ranters, including Sarah Abasa, a high school student, who will be ranting about stereotyping.

Other rant topics include Rob Goodsell on “Why my wife hates it when I call her cheap,” and Betty Seigel’s take on Alzheimer’s.

The experienced ranters are the first to take the stage, and then the floor will open up for audience participation, for a $5 donation, anyone can take the floor for a two-minute rant.

When thinking about where the event is being held, Martin and Albertson remember what the pastor of the church said to them.

“After all, Jesus ranted,” remembered Albertson.

The event is one of many fundraisers done by the Langley Gogos.

All funds raised from the event will go to the Grandmothers to Grandmothers Campaign with the Stephen Lewis foundation.

Audience participation will open up after the five scheduled ranters, a two-minute rant for $5 each.

Refreshments will be provided, and intermission will include appetizers, wine and beer by donation.

This year’s Langley Gogo’s Spring Rant will be held at St. Dunstan’s Anglican Church in Aldergrove on Saturday, April 29, beginning at 6 p.m. with refreshments and ending at 9 p.m. Tickets for the event are $20 each and the evening is open to all ages.

There will also be a marketplace, featuring local artisans and handmade items. 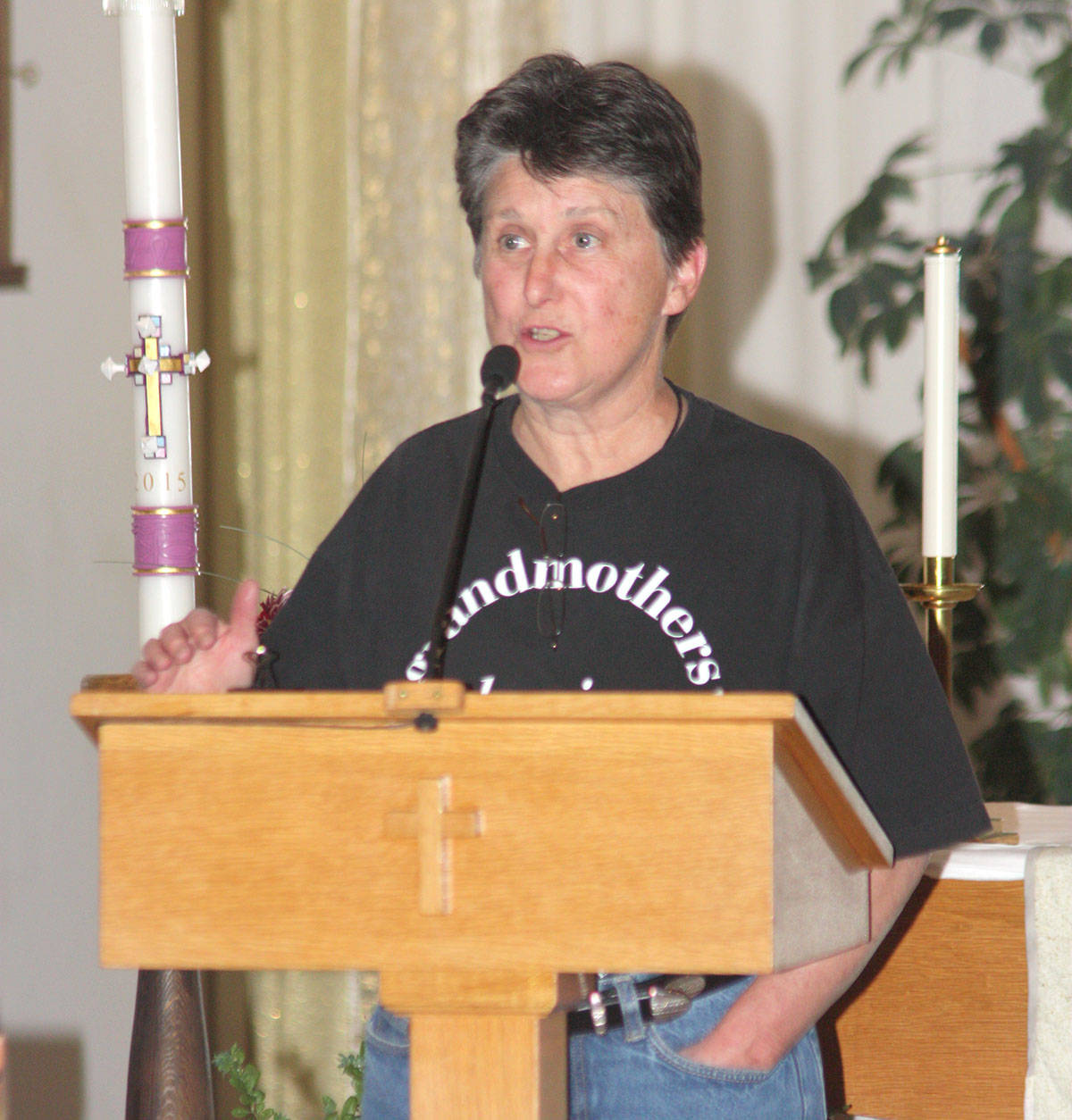 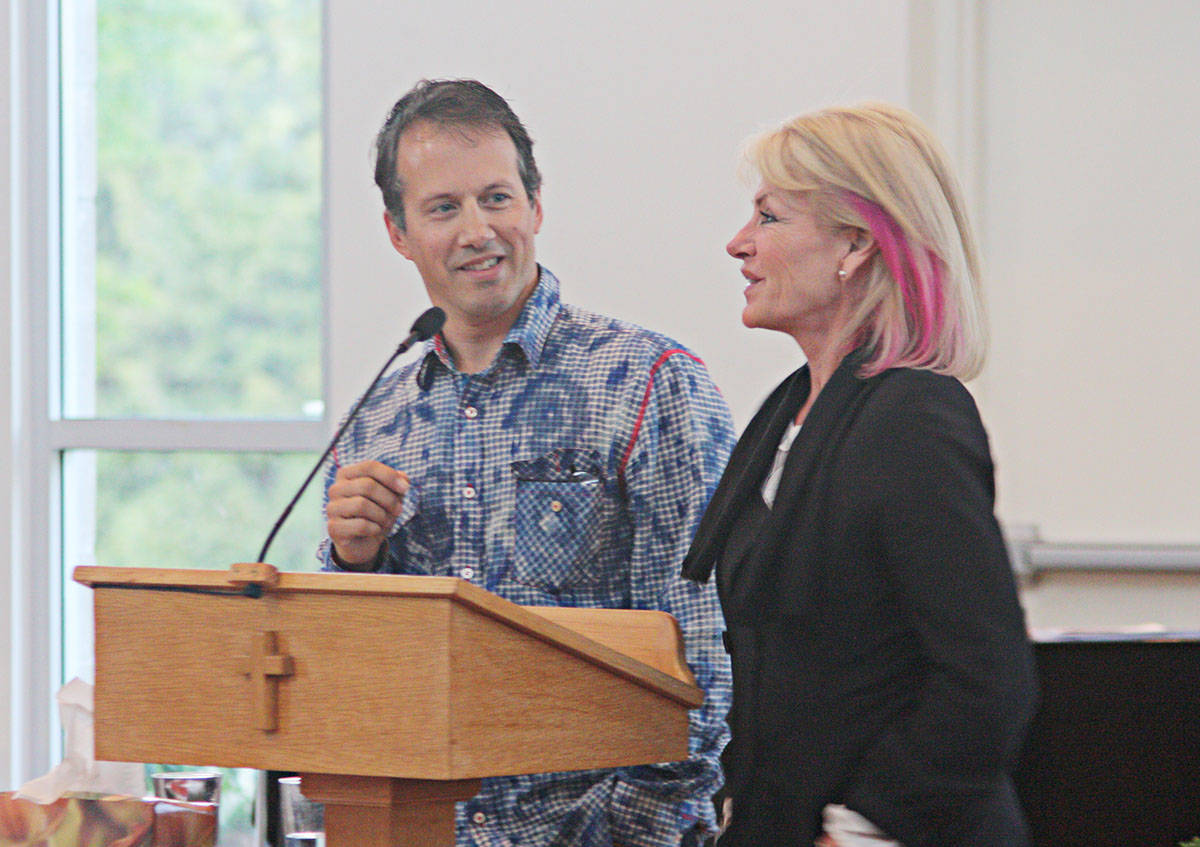 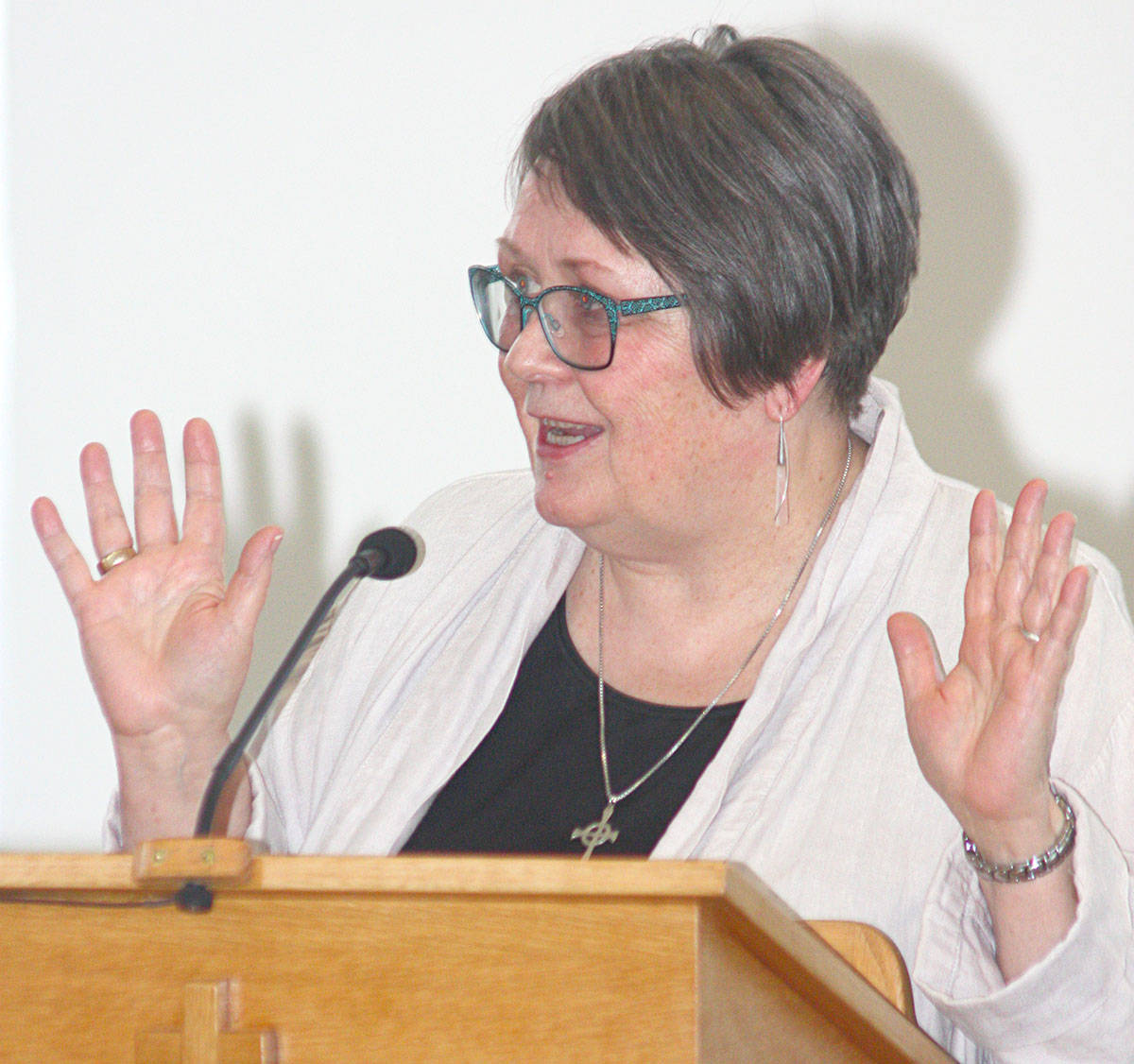