Formerly known as The Cut Losses, indie-rocker and Langley resident Patrick McWilliams might ring a bell to some music aficionados as the front man of the group Gone Sugar Die or his own recent solo work.

Now, the evidently busy McWilliams was just picked as one the top three artists in B.C. to play the Canada Day festival in Surrey.

“I was picked by a jury among a larger number of artists and narrowed down to the top three,” he explained. “I can’t even begin to tell you what kind of fulfillment as an artistic person that gives me.”

Paying homage to the 1970s, ’80s, and even Motown, McWilliams’ sound has been described by friends and critics as “retro-sounding to be sure, but the era that’s being evoked is hard to pin down.”

The artist released his first EP in 2016 by recording what would become his debut demo tape called Lightning Dolphin, gaining over 100,000 plays in 48 hours on Spotify.

The Surrey contest is between him and two other artists and will depend on whoever gets the most likes on their post – decided by popular choice.

“If I win, then I will definitely be performing,” McWilliams assured.

Due to the coronavirus pandemic, Surrey Canada Day, like many other celebrations, announced that festivities would be moved online for 2020.

“It’s going to be digital this year, but I’m equally as excited as if it were live because it’s being streamed to potentially a much larger audience than if it were just in person at the Surrey location,” the artist added.

McWilliams said he was hopeful because he’s been able to gain a “decent” fan base over the last while.

“If people want to see me perform enough I’m sure they’ll be vocal about it.”

For people to cast their vote for McWilliams, all they need to do is specifically like his video on the Surrey Canada Day Facebook Page.

“This is obviously a huge opportunity for me, I’m lucky already at the last few years with the things I’ve been able to do musically, but being a kid I always attended the Surrey Canada Day festival,” McWilliams explained.

”I saw huge Canadian acts play there, of course at that time I never assumed I’d be there too,” the artist continued.

The winner will perform a song on Virtual Surrey Canada Day, aired on Facebook and YouTube Live, and receive a $500 honorarium. 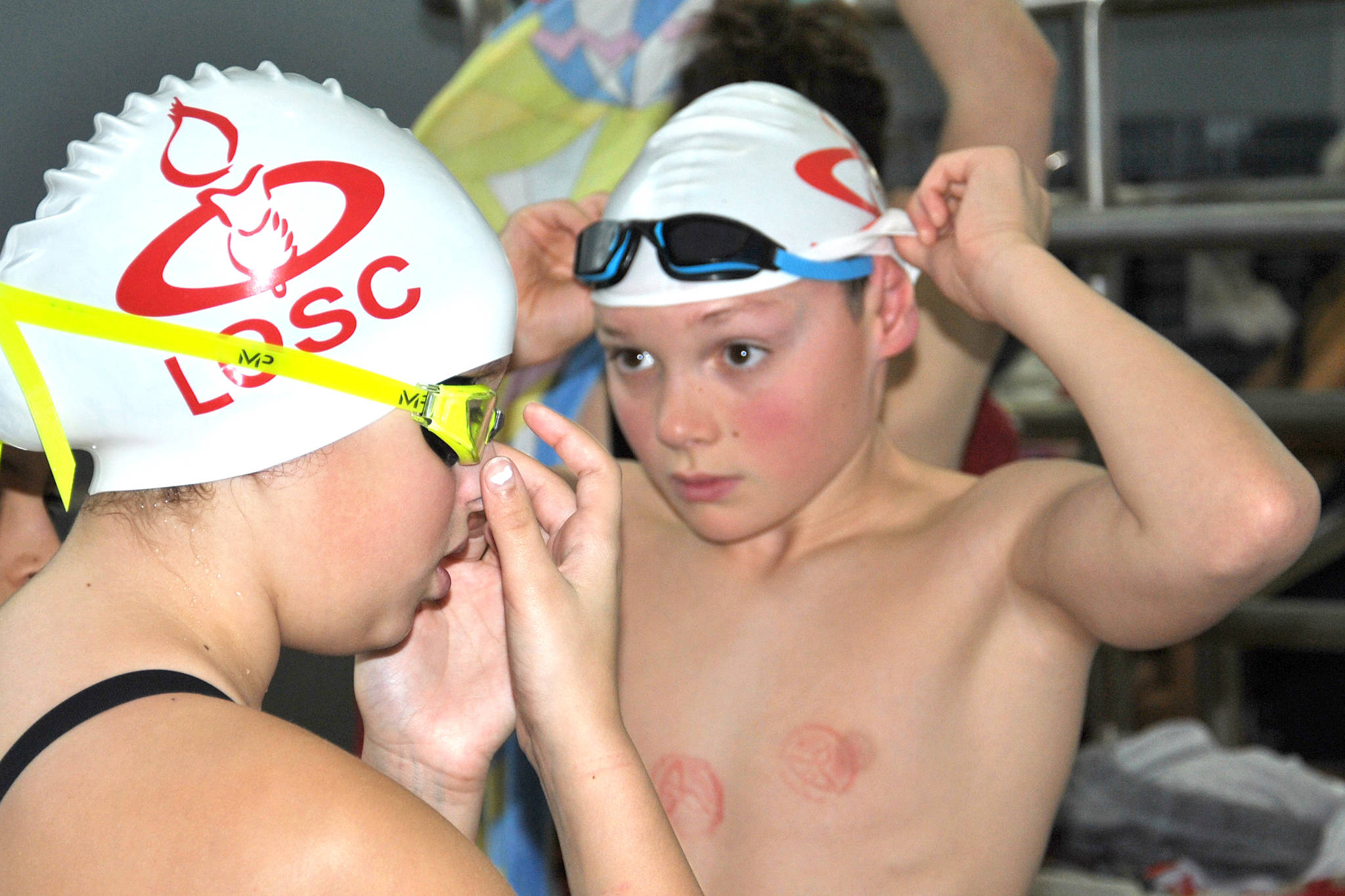 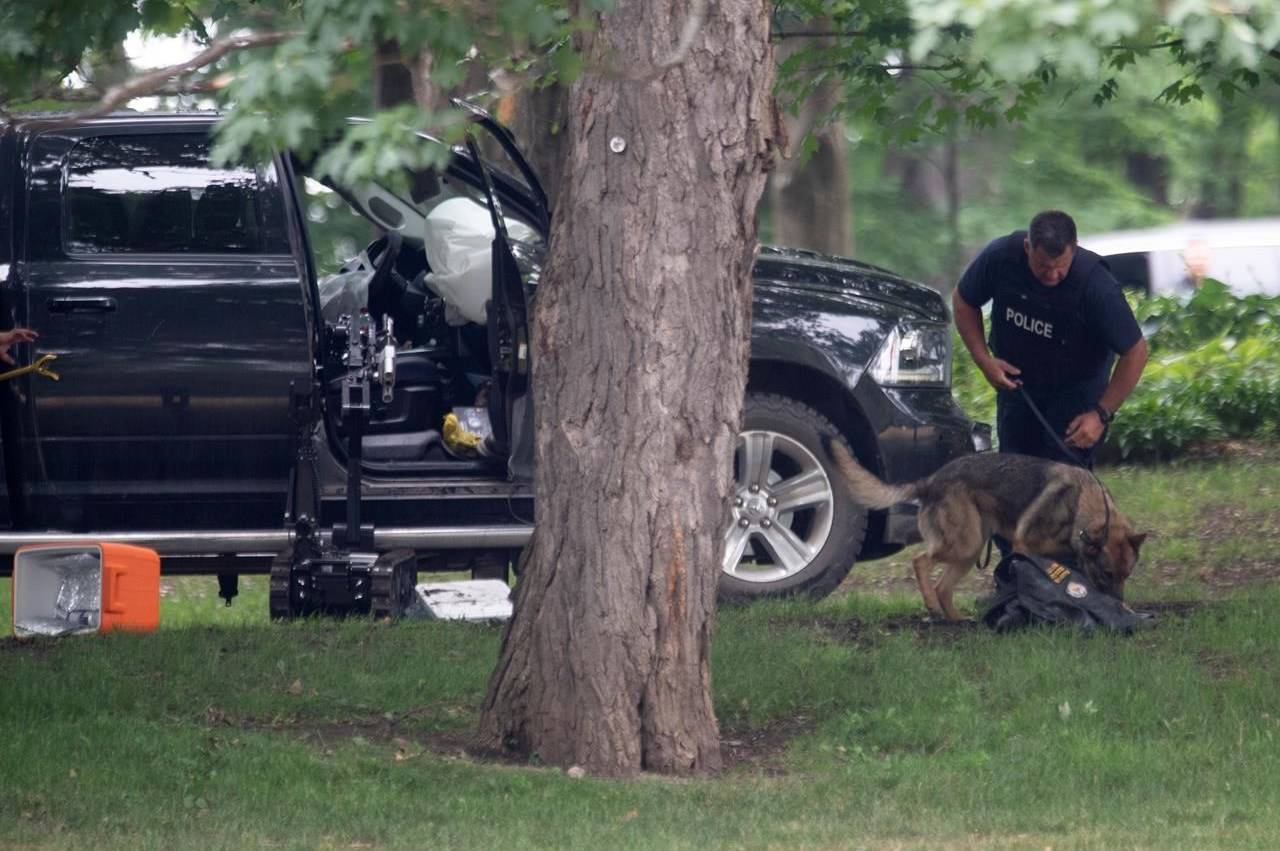