A frequent statement used to describe perfectly cooked ribs (pork or beef) is that they are so tender they “fall off the bone.”

The other day I was reminded about the way I used to incorrectly cook pork ribs when I was a very young adult and thought it would be interesting to examine a more successful cooking technique. There are many ways to achieve mouthwatering, tender ribs, but I will share with you my favourite easy technique for today’s average home chef.

Unlike a great steak (such as strip-loin, prime, porterhouse, t-bone, tenderloin, etc.) ribs, be it beef or pork, have a large amount of connective tissue. They therefore cannot be cooked by the same procedure. Those steaks are very tender, and can easily be cooked to perfection with a little seasoning and a few minutes on a hot grill.

The goal in cooking ribs to perfection, however, would include the breaking down of the connective tissue, to in turn tenderize the meat and release its grip from the rib bones.

Deteriorating of connective tissue in meat is best accomplished by cooking for long periods of time with low moist heat such as with braising or stewing techniques. When I was younger (and inexperienced) I accomplished “fall off the bone” ribs by boiling them for an hour first, then slathering them in barbecue sauce, and then baking or grilling.

Although I did get the connective tissue released from the bones, my ribs were left tasting bland, other than the flavour from the barbecue sauce on the outside. Water has no flavour and thus boiling in water as the main cooking procedure will not offer any complexity in flavour to the finished dish.

There are many ways to infuse flavour into your ribs like dry rubs or indirect heat over a fire for many hours as “traditional” barbecuing would suggest. Although nothing beats the flavour imparted by natural lump charcoal, I want to offer you, the reader, a somewhat faster and easier approach.

First season your ribs with salt and pepper on both sides. Over high flame on your outdoor grill, completely sear both sides of the ribs until they are caramelized brown. Remove from the heat and coat both sides with your barbecue sauce of choice. Preheat your oven to 300 degrees and lay the sauce-coated racks of ribs on a baking sheet. Pour one-half cup of liquid (water, beer, broth, red wine) on the baking sheet and seal completely with aluminum foil. Bake for one and a half hours, then lower the heat to 250 degrees and bake for another one and a half hours. This technique is called braising.

Pierce the aluminum foil in the corner and gently pour out the liquid. Carefully remove and discard the aluminum foil. Gently brush the top of the ribs liberally with more barbecue sauce and finally broil the ribs on the tray in the oven for a few minutes until the sauce on the top has caramelized.

Gently remove the ribs from the tray and transfer onto a serving platter by sliding a couple of long utensils (tongs, for example) underneath each rack in order to not disturb the shape of the racks. The utmost care must be used to keep the racks in their original shape, as they will be so tender, that they will fall off the bones.

I boil my ribs to make them tender. Is there a better way that’s just as easy?

Boiling an ingredient in water never offers any additional flavour, so other ways should be researched. I suggest seasoning and searing the meat first, and then using a braising technique to tenderize the meat. It will take longer time to cook, but the procedure is just as simple, and the results will prove to be an incredible difference.

– Chef Dez is a food columnist and culinary instructor in the Fraser Valley. Visit him at www.chefdez.com. Send questions to dez@chefdez.com or to P.O. Box 2674, Abbotsford, B.C. V2T 6R4 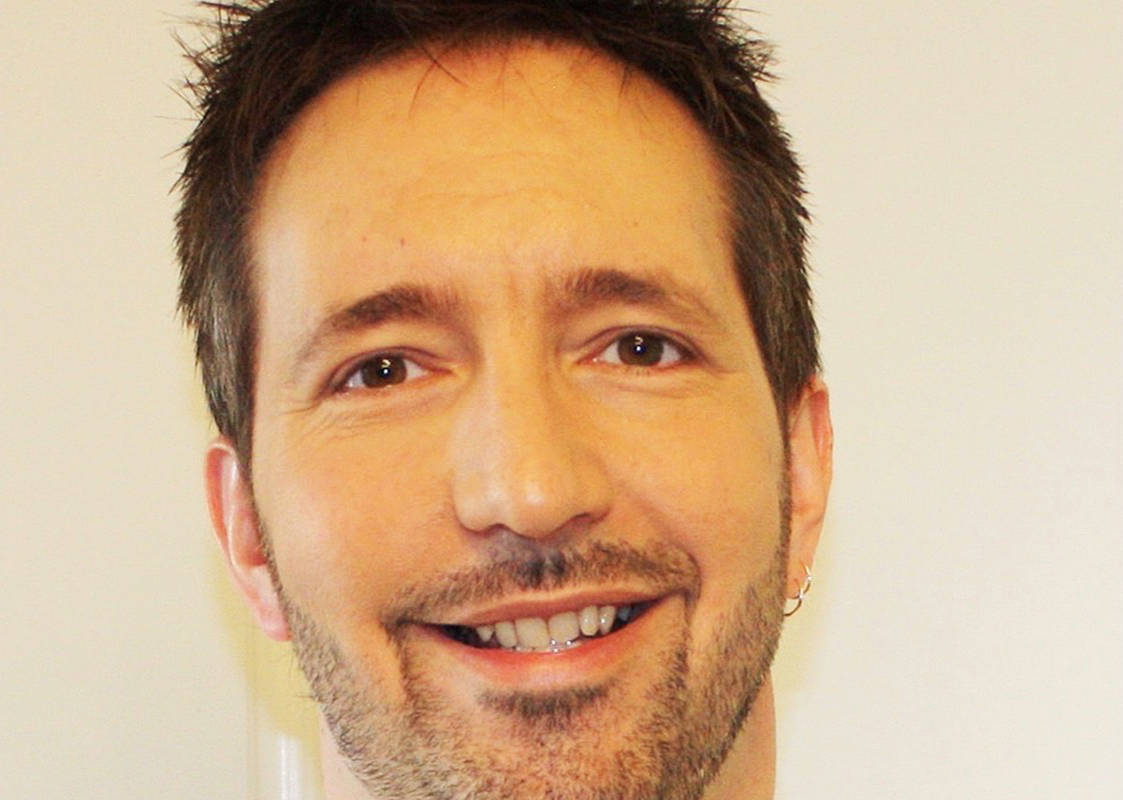