Riverdale fans may get a sneak peek of the TV show’s upcoming season in Langley today.

The popular Netflix series is filming on location at Gabby’s Country Cabaret in Langley City, according to whatsfilming.ca.

Shadow Lake Films will be using the interior of Gabby’s on Aug. 16 and 17. They will also be filming at James Kennedy Elementary school on Aug. 17.

Those who watch the show, which is based on the Archie Comics characters, may recognize many Lower Mainland locations in the first season, including Aldergrove’s Twilight Drive-In.

That venue was used in episode four, which aired Feb. 16, where character Jughead despairs over the news that the local drive-in he works at is closing. During the final night at the drive-in, the James Dean movie Rebel Without A Cause lit up the Twilight screen.

Have you captured any Riverdale moments in Langley? Send your photos to entertainment@langleytimes.com and we will share them online and on social media. 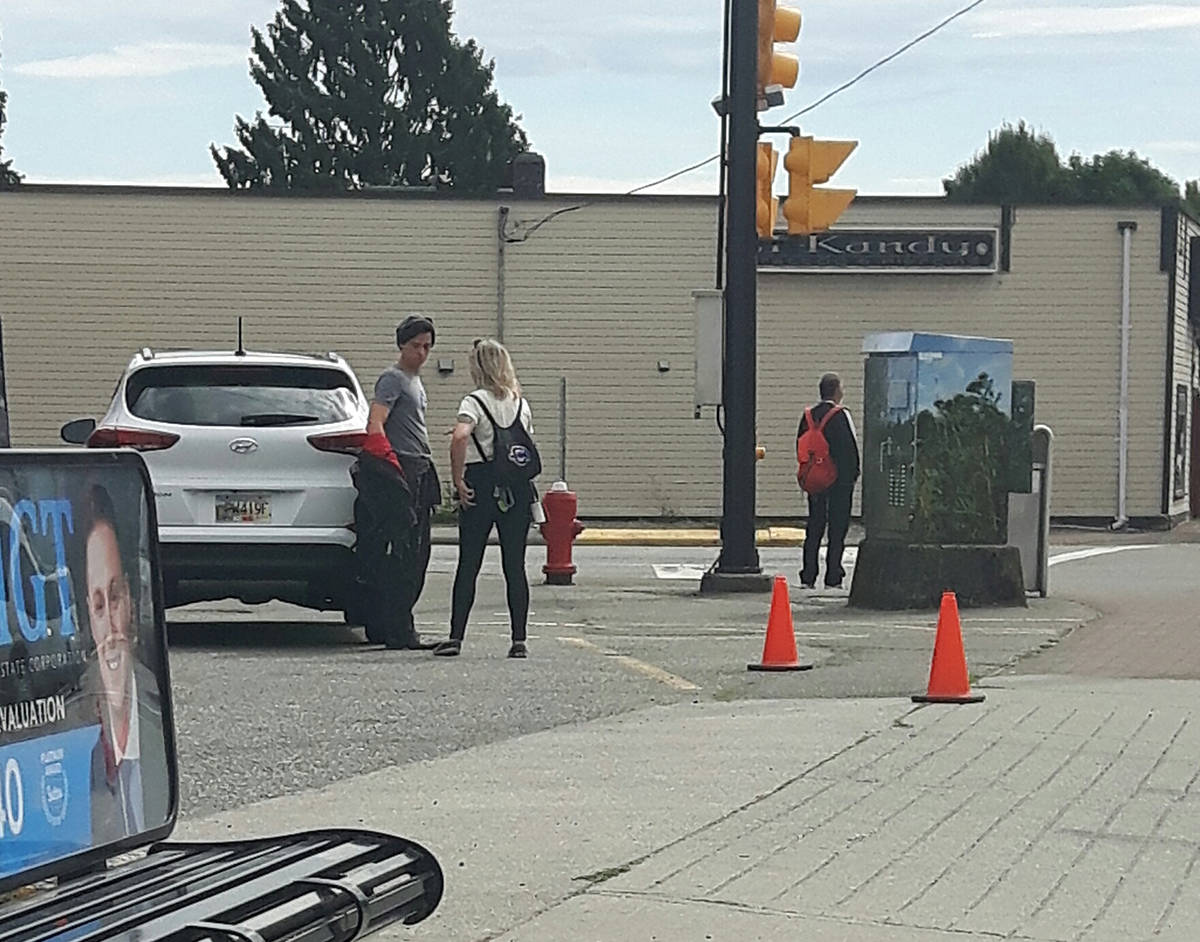 Jennifer Fox captured this photo of Jughead, played by Cole Sprouse, taking a break outside of Gabby’s on Aug. 16.

So long, Red: Broadcaster Robinson to sign off with a special radio show this month