To an untrained ear, it was a beautiful sound.

Three Kwantlen Polytechnic University music students were playing Vivaldi on guitars in the main auditorium of the Langley campus.

But to the ears of world renowned classical guitarist Piotr Pakhomkin, the playing by Alex Preuss, Robert Crews and Lucas McKennon needed a slight correction.

Pakhomkin halted the performance to give some direction.

He went on to make a technical point about when one of the student guitarists should have played a passage “staccato.”

That drew a smile from Don Hlus, director of guitar at Kwantlen Polytechnic University’s Langley campus, who was sitting next to Pakhomkin.

As part of the Fraser Valley Acoustic Guitar festival at the Langley university, three students got to take part in a two-hour master class Saturday afternoon with the Russian-born Pakhomkin, a performer with multiple international awards for guitar playing who has performed at prestigious venues like Carnegie Hall in New York.

“Our guest is a premier player of the world.”

It was the 22nd year of the annual celebration of acoustic guitar at the Langley university.

Students from high schools, universities and colleges took part in an evening concert the same day.

Hlus, an instructor at KPU since the university’s music department first opened in 1993, founded the event to entertain and inspire the Fraser Valley music community, and to give high school and post-secondary music students the opportunity to work with, and learn from, internationally and locally distinguished artists.

In addition to Pakhomkin, the event this year also featured performances by Vinicius Linhares, a Vancouver-based performer originally from Brazil, as well as Hlus and the Borealis String Quartet, an award-winning Vancouver foursome with an international reputation. 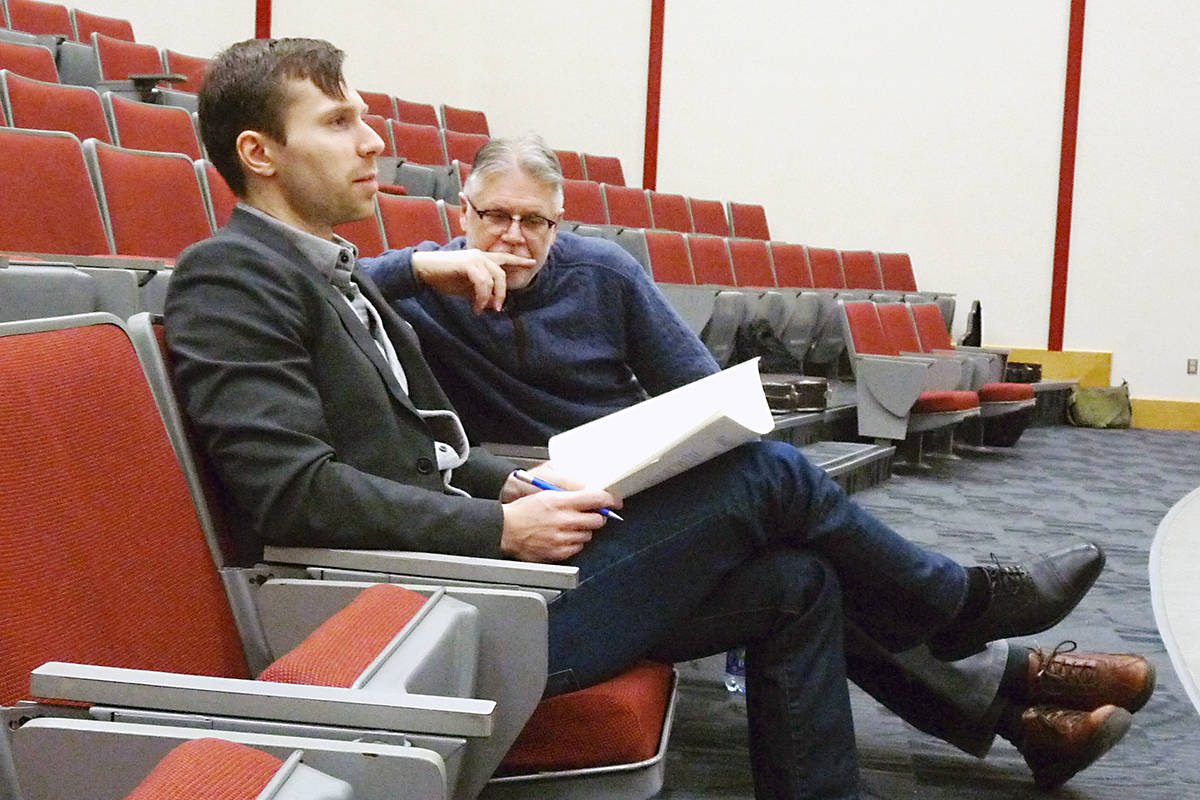