A Langley RCMP officer and her brother have become one of the front-running teams competing in CTV’s The Amazing Race Canada: Heroes Edition.

Courtney Callens, a property crime investigator with the Langley detachment and her brother Taylor, who is an RCMP officer in the Williams Lake detachment, have been consistently leading the pack during the contest, which pits teams against each other in an obstacle-filled race to the finish line.

The brother and sister are fourth-generation Mounties.

“As siblings, we are used to fighting and making up, so we don’t have to worry about any long standing grudges,” Courtney said in an interview by BC RCMP Communications before the race got underway.

“As police officers, I feel like we usually make our decisions when we’re stressed, tired, when we don’t have a lot of information, and when they have to be made in a split second. Staying calm under pressure isn’t usually something we struggle with.”

On their race Instagram account, Taylor lists his pet peeve about his teammate: “She can be bossy.”

Courtney’s pet peeve about him: “He’s a procrastinator.”

Season six of the weekly competitive series got underway on Tuesday, July 3 on CTV and CTV GO with the B.C. officers going up against nine other teams from around the country, including advocates, coaches, elite athletes, first responders, mentors, navy sailors, retired air force pilots, and volunteers.

Courtney gathered with colleagues for a viewing party in Langley while Taylor did the same in Williams Lake.

In this week’s episode, the Callens finished first for the fourth time, after handling challenges that included learning a dance routine with members of the Royal Winnipeg ballet and performing a magic trick.

Other challenges so far have included a trip to Jakarta, Indonesia, where competitors cleaned live snakes and had to allow live leeches to be attached to their arms.

Did you know our officers serve, protect…and dance? Taylor and Courtney certainly have all the right moves! Go #TeamMountie! https://t.co/YWE8rLgkYV

The Callens can be followed on Twitter at #TeamMountie.

The siblings credit their training with helping them handle the challenges of the race.

The intense 26-week RCMP training program is both physically and academically demanding, with rookie officers devoting 785 hours to learn everything from police defensive tactics, to handling the Force-issued semi-automatic 9 mm pistol and the 12 gauge pump action shotgun and driving tactics.

That feeling when you're the first team to arrive at the Pit Stop! #AmazingRaceCanada @CTV pic.twitter.com/DSJ9EpT0f7

The last Langley-area team to do well in the race was a mother-daughter duo from Aldergrove, Frankie and Amy Gassler in 2016.

The pair got to the final four when a rival made them finish last by convincing Amy she needed to be able to identify plants in both English and Latin during a blindfolded walk through through a garden (the challenge only required an English answer).

Modeled on the original Amazing Race that has aired in the U.S. and Canada since 2001, the Amazing Race Canada is divided into a number of legs where teams travel and complete various tasks, getting clues en route to a pit stop where they can rest and recover before starting the next leg 12 hours later.

The first team to arrive often gets a prize while the last team is normally eliminated, with the occasional exception of non-elimination legs.

The final three teams run the last leg to the final destination to win $250,000, two vehicles and a trip around the world. 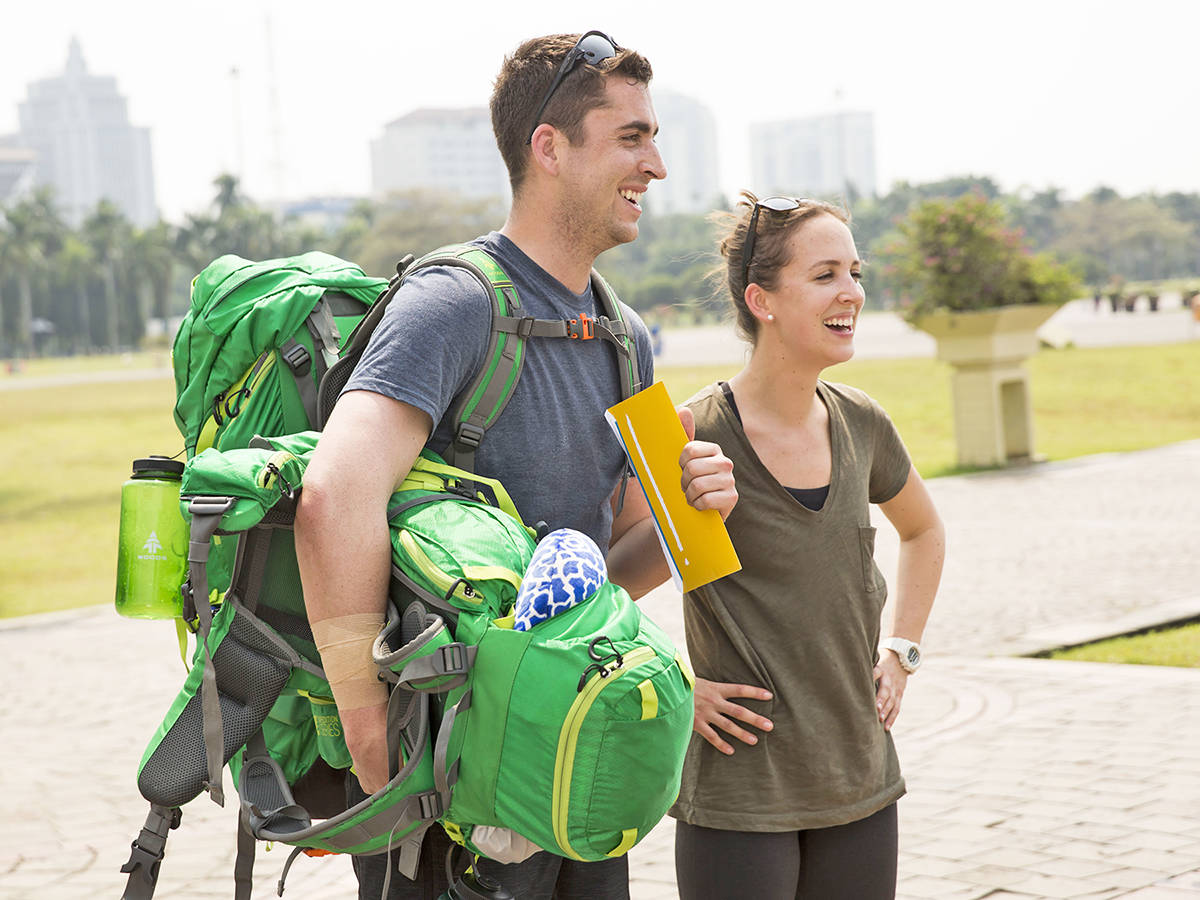 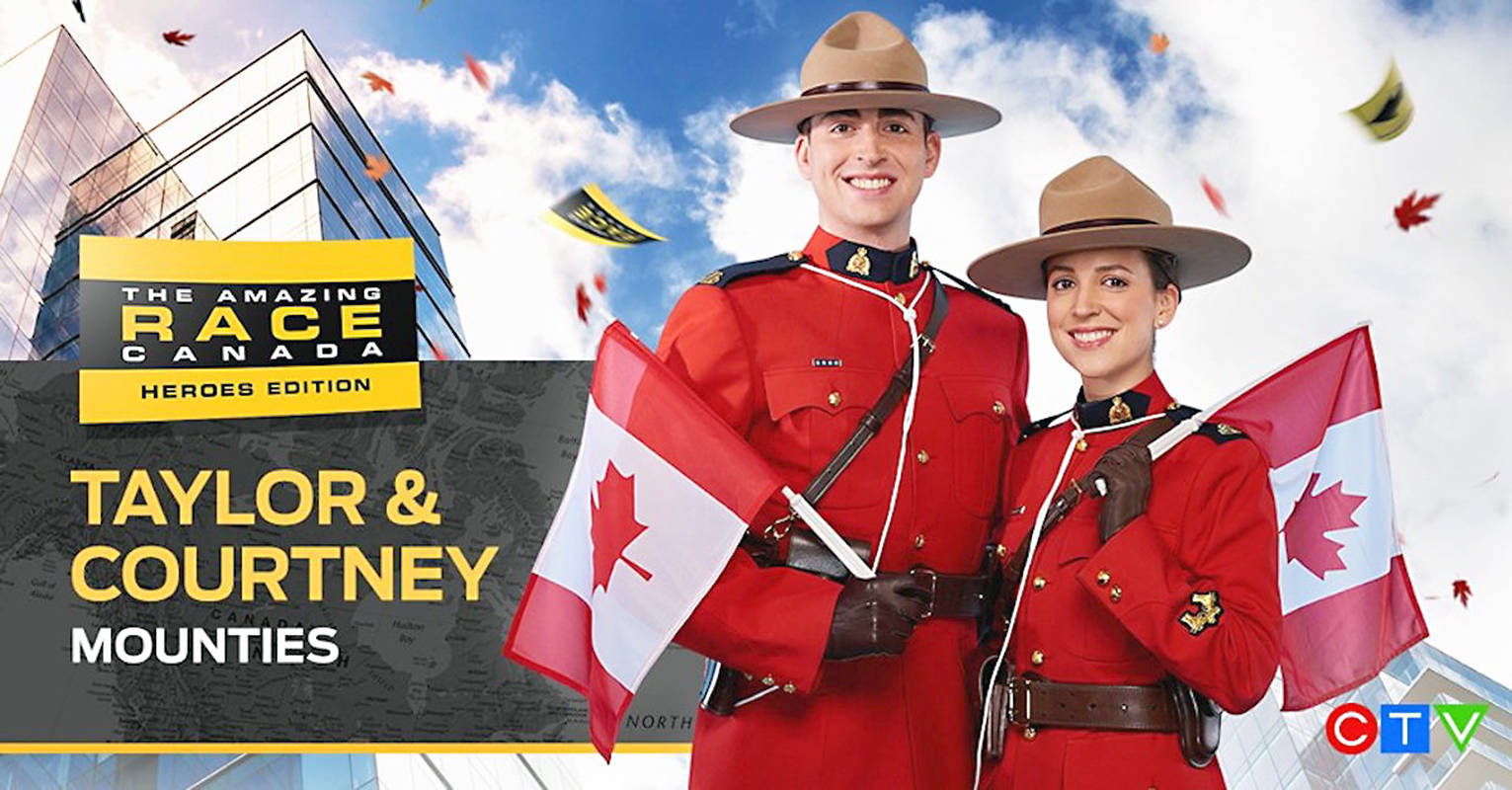 Are you Canada’s next Masterchef? 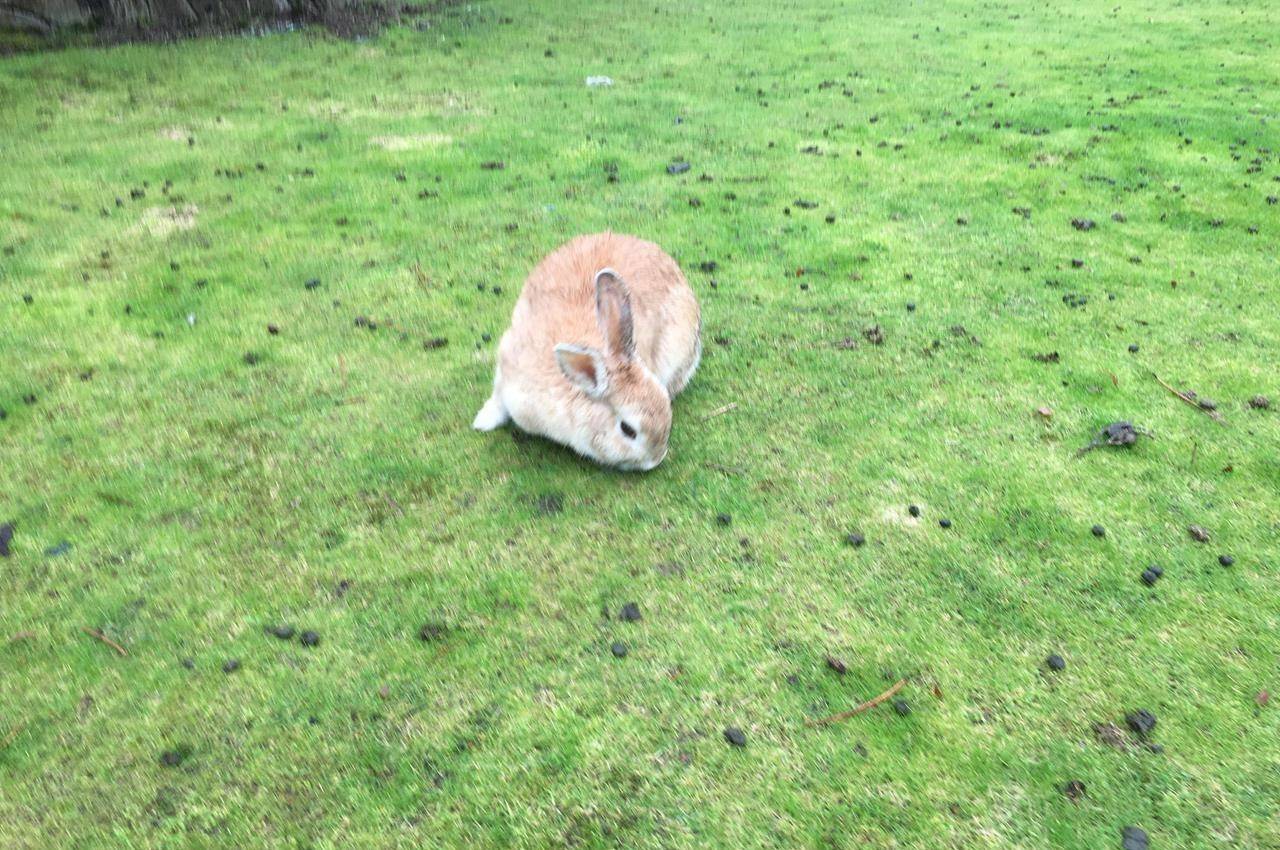 ‘Like a flash fire:’ Rabbit owners warned about outbreak of deadly disease in Alberta

The disease is confined to rabbits and cannot spread to humans