The film was shot in several Lower Mainland communities, including Langley, and explores the lives of five gender-creative kids — each engaged in shaping their ideas of what it means to be “fully human.”

Director Christina Willings (Chicks with Sticks, Cure for Love) was born in London, UK, raised in communities across B.C., and now calls Vancouver her home.

“In a way, the concept of this film came to me in the early ’80s. I was thinking a lot about the deconstruction of gender at that time, as were many others,” Willings said. “We examined it from every angle, but what’s new now is that it’s children who are leading the conversation, who are saying, ‘Hey! Something’s wrong here!’ Some compassionate, and I would say enlightened, parents are hearing them.”

The documentary tagline explains that “In a world of fixed positions and prescribed roles, expanding the definition of gender requires the courage to dive deep into understanding and acceptance.”

Beauty has recieved numerous awards in the past year, earning “Most Inspirational Short Film in the 13-to-18-year-old” category at Real 2 Real as well as an “Audience Award” at the Vancouver Queer Film Festival.

Free-flowing animated elements, ranging from images of octopuses to astronauts, draw together the kids’ shared experiences in rendered fantasias that celebrate the power of imagination and the flourishing force of self-determination.

“The new conversation isn’t ideologically driven, it’s experiential, and there’s a profound purity about that. It’s a breakthrough that I have felt very moved and honoured to witness, and by 2012, I realized this shift was going to be the subject of my next film,” Willings added.

Beauty has been made available for streaming free of charge, worldwide, and in perpetuity.

People can visit www.nfb.ca to watch the film, which as a runtime of 23 minutes.

“I think it’s critical that every child is given the space to describe their experience in their own words—to adults as well as to their peers,” Willings said. “I think it’s even more important that they are able just to be with each other as they are, without constant explanation and defense, widening each other’s perspectives through simple connection.” 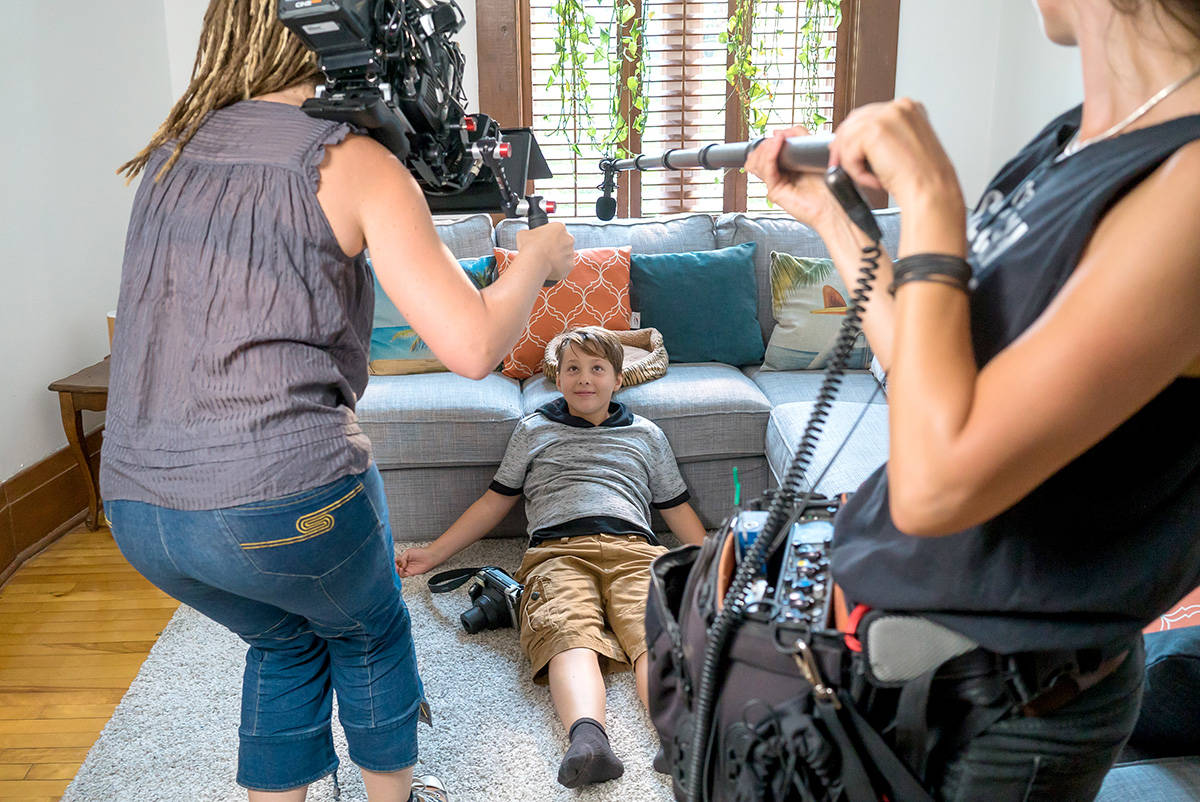