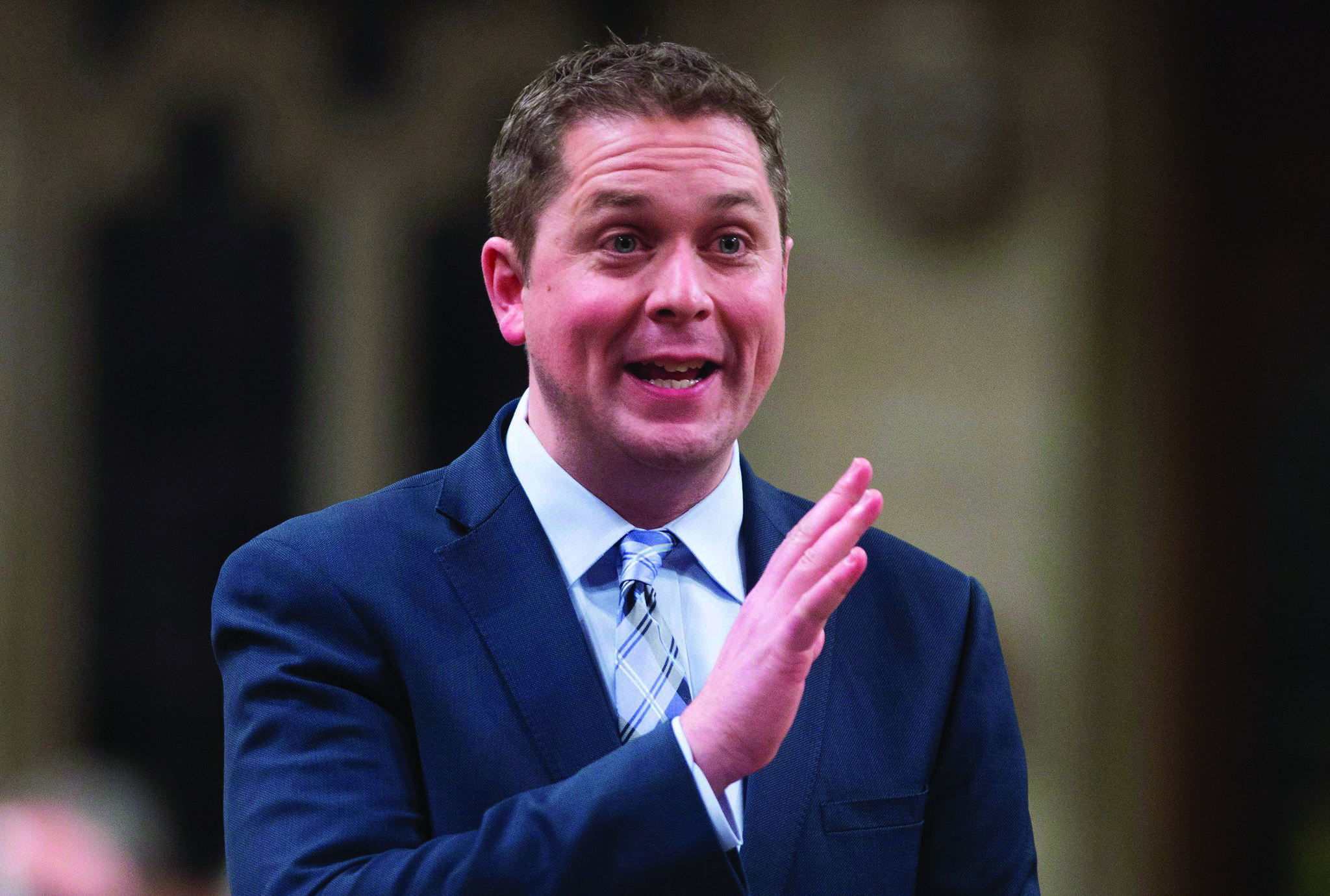 Conservative leader Andrew Scheer will be coming to Langley for an event with Langley-Aldergrove candidate Tako Van Popta.

It won’t be the first time in Langley for Conservative leaders, who have often stopped by the riding during their summer barbecue circuit, as the parties raise funds and reconnect with their supporters.

But it is unusual to see any party leaders in Langley during an election campaign.

Ridings that include what is now Langley-Aldergrove have been won by the Conservatives, Reform Party, or Progressive Conservatives going back to the mid-1970s, when Langley was part of the larger Fraser Valley West riding.