Singer-songwriter Jojo Mason was among several country stars who donated their talent to the Basics for Babies annual fundraiser at the Langley Events Centre, along with The Washboard Union, Leaving Thomas, Sons of Daughters, and Kadooh.

“I was up at six [to get on a flight],” Mason told the audience at the Langley Events Centre, looking none the worse for wear.

The event runs from 11 a.m. to 4 p.m. at the Langley Events Centre and admission is by donation – either cash or single-use baby items such as diapers, formula, and baby food to the campaign.

Country artists Dallas Smith and Chad Brownlee were scheduled to play a game of Family Feud with the audience.

Basics for Babies is a non-profit that partners with Food Banks BC to collect and distribute food and supplies to babies in need across the Lower Mainland.

In 1994, Basics for Babies was created when the previous radio station manager recognized a need for baby products in Lower Mainland food banks. The event hasn’t stopped growing since. 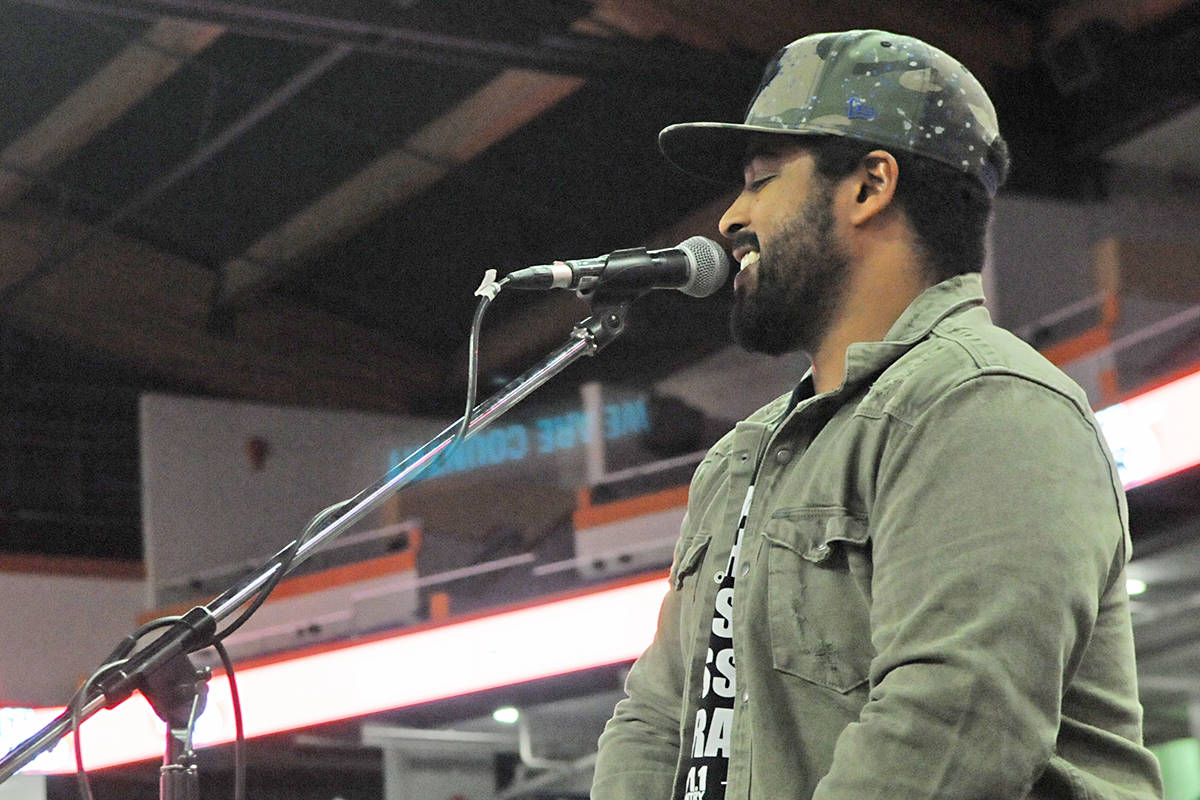 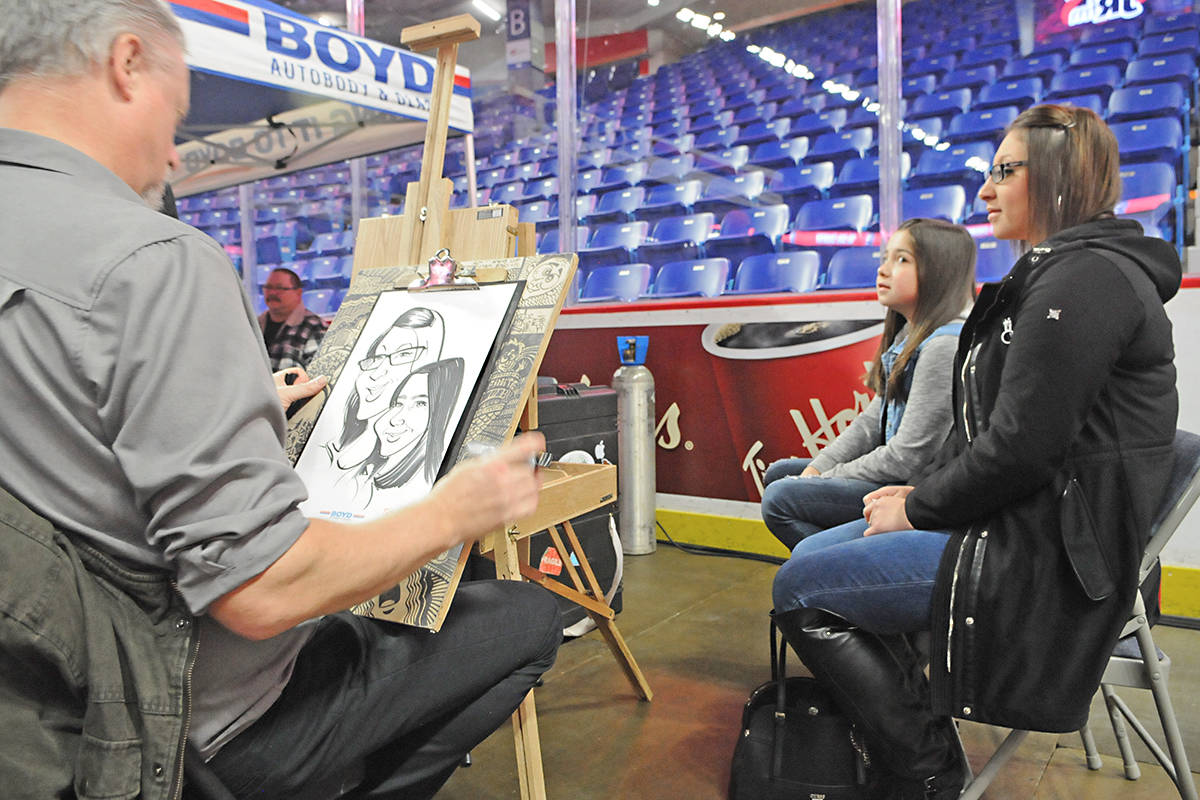 Alexandria Tower, 10. and mom Megan had their portrait done at Basics for Babies. Black Press photo