Singer/songwriter Bruce Coughlan couldn’t be happier that he’s getting back to his Langley roots. The folk and blues musician will join Bez Arts for SongStage, a Nashville “in the round” style evening of stories and song.

Though Coughlan now resides in Maple Ridge, he has fond memories of growing up in Langley where he said his interest in the musical arts took off. “I started playing when friends sneaked me in to the Bo Fiddler’s Cabaret for a talent contest.”

Coughlan’s first bands formed and toured around Langley in the late seventies — including the High Tops and Bare Facts. Coughlan’s longest stint is still ongoing, as his music group Tiller’s Folly celebrate’s 22 years.

“I’m proud of all the great work we’ve done over the years and Tiller’s Folly will continue to be a big part of my creative life. It’s the longest run I’ve had with any band, and we’re by no means done yet!”

Though Coughlan has been shifting his focus more towards songwriting in recent years, a summer filled with live gigs is taking him all across B.C.

“Music for me has always been like living in an adventure novel,” Coughlan explained. “It carries me away to another place, another time.”

Before he makes a stop at his old stomping grounds, Tiller’s Folly will play the Vancouver Maritime Museum’s 60th Anniversary on June 8th.

That same night, a broadcast of Coughlan performing on Joy TV’s OnStage program will air at midnight. Among many others, dates in New Westminster, Mission, and Port Moody will follow.

“Were going to take turns telling stories,” Coughlan explained. “You’ll have four different perspectives of songwriting and playing. More than one-hundred years of songwriting will be represented on that stage.”

SongStage at Bez Arts Hub will be held on Thursday, June 13th at 7 p.m. Tickets are available at www.bezartshub.com.

So that his fans can follow his newest music and updates, Coughlan has recently launched a new website called www.songsmith.ca.

As for his specific fans in Langley, Coughlan said “so many folks I’ve played for in the last 45 years might remember me. You may remember bands like the High Tops or Bare Facts. Don’t be a stranger. It could be a reunion of sorts.” 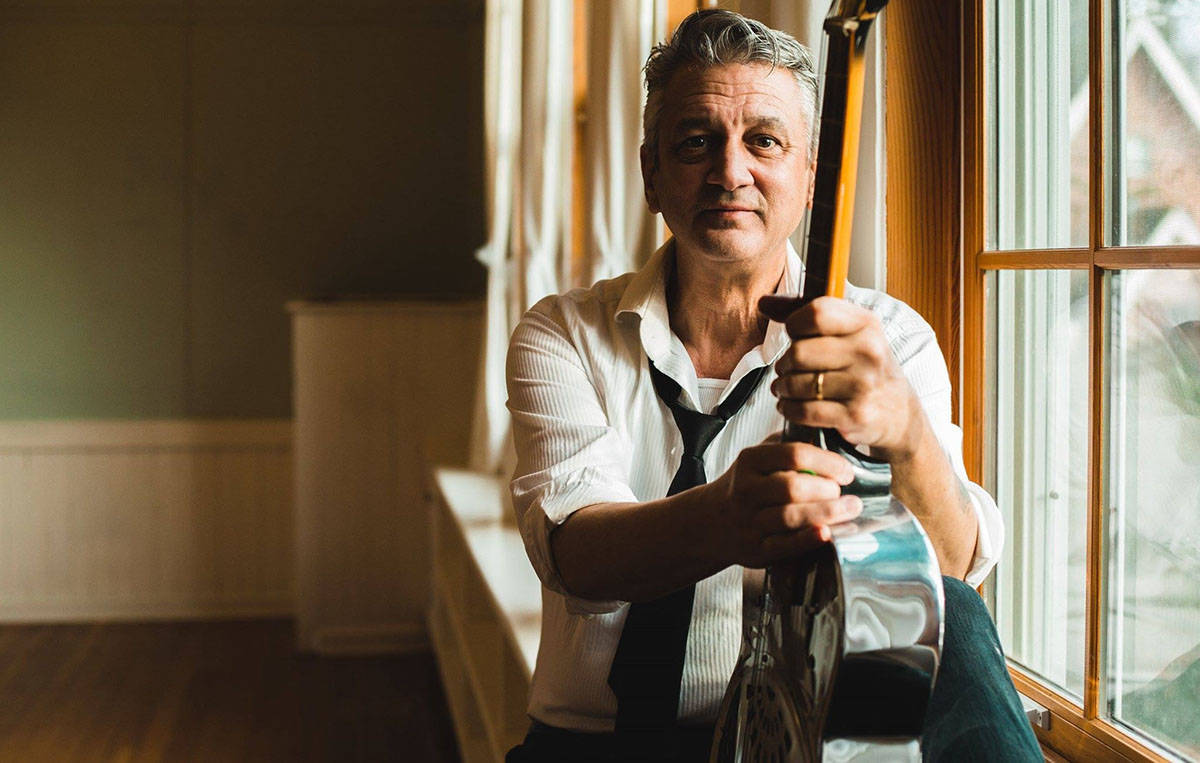 160 musicians celebrate with Joy in Langley