It was, several contenders said, a “unique” forum for an all-candidates meeting.

A group of residents in the new Milner Heights neighbourhood in Langley Township held the late Sunday afternoon event outdoors in their community playground, an amenity they said was in dire need of improvements.

They wanted the hopefuls for Township council to see it up close.

What they didn’t allow for was the rain, a persistent downpour that forced most participants to take shelter beneath umbrellas and one of two portable shelters.

Duggan said the playground on 71A Avenue between 209 and 210 Streets only has equipment for children to play with because of a donation two weeks ago by a neighbour who provided a playhouse, table and other amenities.

The question put to the candidates about the playground asked “would you support or introduce a motion next year to install better playground equipment in this park?”

The residents also wanted to hear what the candidates would do about two other issues of concern — the undergrounding of electrical wire on 210 street and whether they would support a motion to have the Township take over the Milner Heights sanitary pump station which they current pay for.

Seventeen council candidate’s were directly invited, and 19 showed up (school board candidates were not invited).

Each was given a minute-and-a-half to respond to the residents concerns.

Those who directly addressed the three listed concerns during their remarks agreed with the residents, while others opted for a straightforward vote-for-me pitch instead.

The responses tallied by the residents group shows most candidates were supportive.

Three asked to delay their responses.

Among the 16 who did fill out the forms, 12 supported playground improvements, three were undecided and one, Joehl, was opposed .

On the pump station, eight said yes, seven were undecided and one, mayor Froese, was opposed.

Councillor David Davis, who has been a consistent front-runner in previous elections, indicated he still hasn’t decided whether to run when he spoke, saying “if” he seeks another term, he would continue to advocate for preservation of farmland.

Following the forum, Davis said he hasn’t yet fully committed to running again, but not to read too much into that because he prefers to take as much time as he can before he makes a commitment.

“You have a time frame until the 14th (of September, the deadline for candidates to file).

The Willoughby Residents Association will be hosting an all-candidates meeting on Thursday, Oct. 11 at 7 p.m to 9 p.m. at the Shepherd of the Valley Church, 20097 72 Ave. It is open to all. Participants will be asked to submit written questions.

The Times will report dates and locations as they are confirmed. 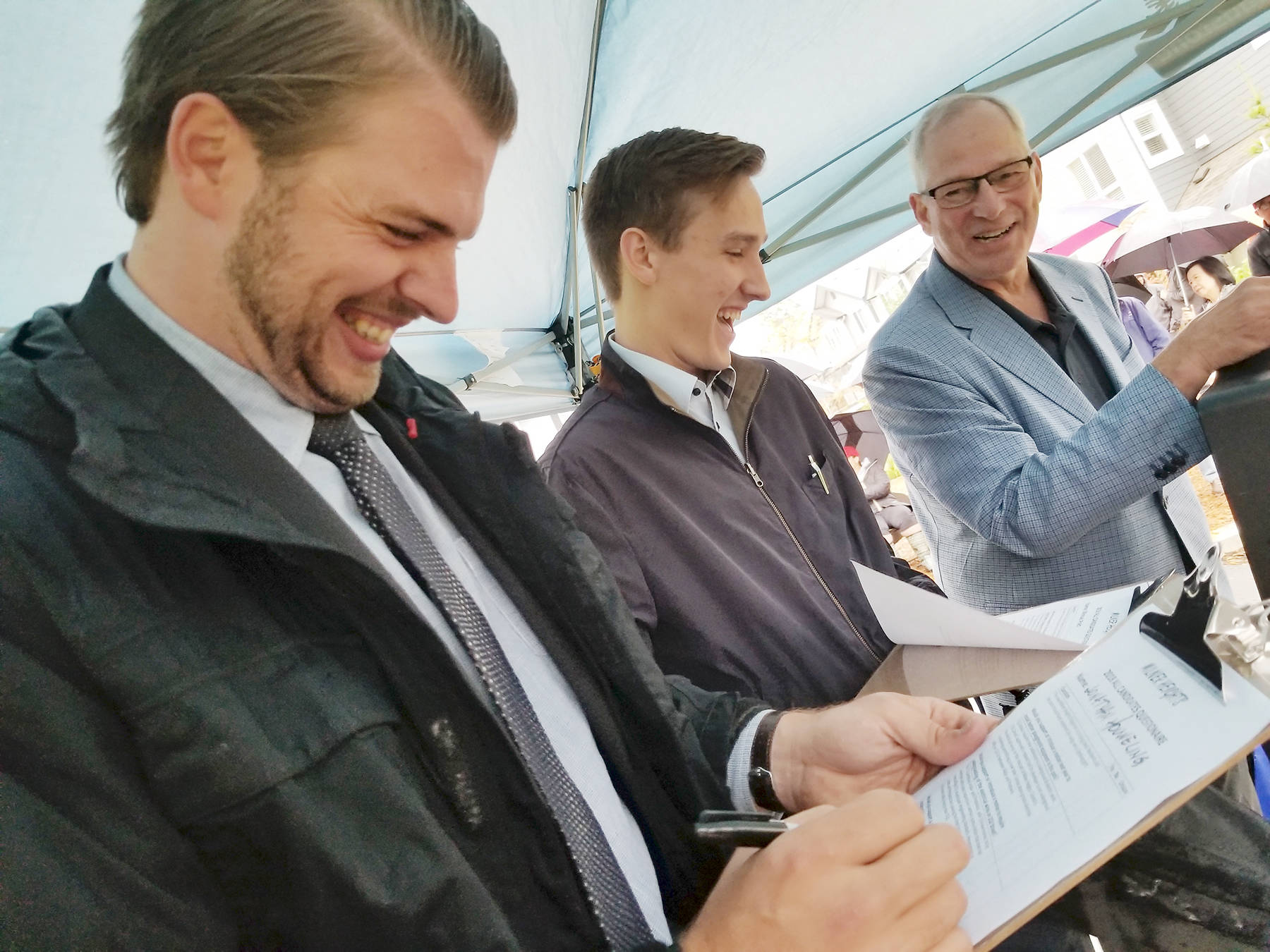 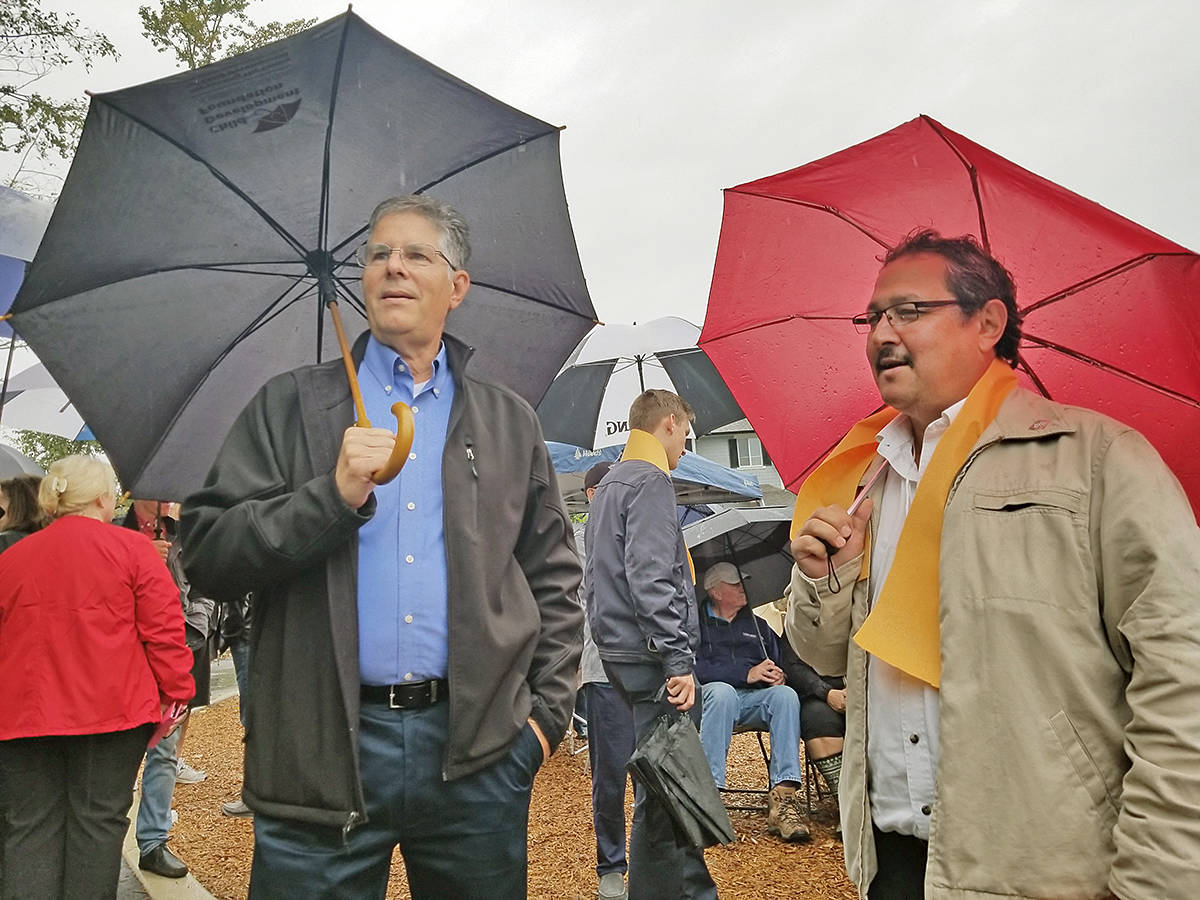 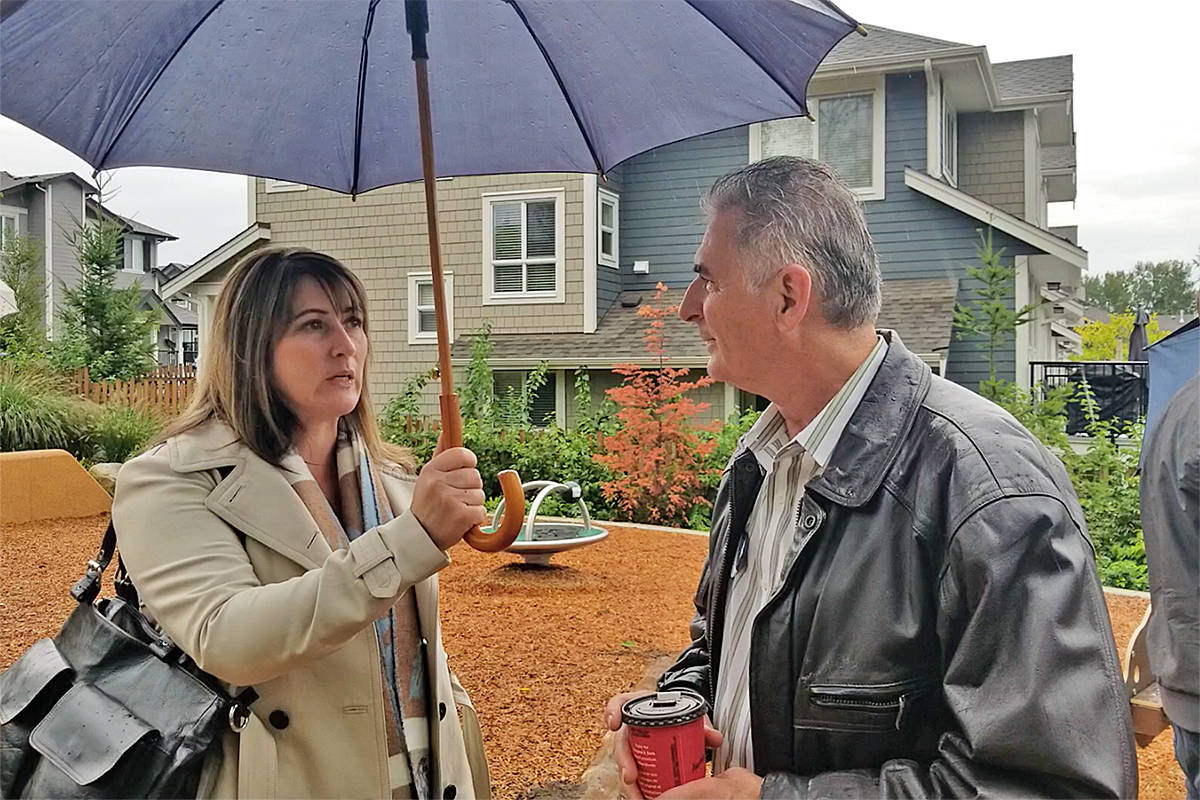 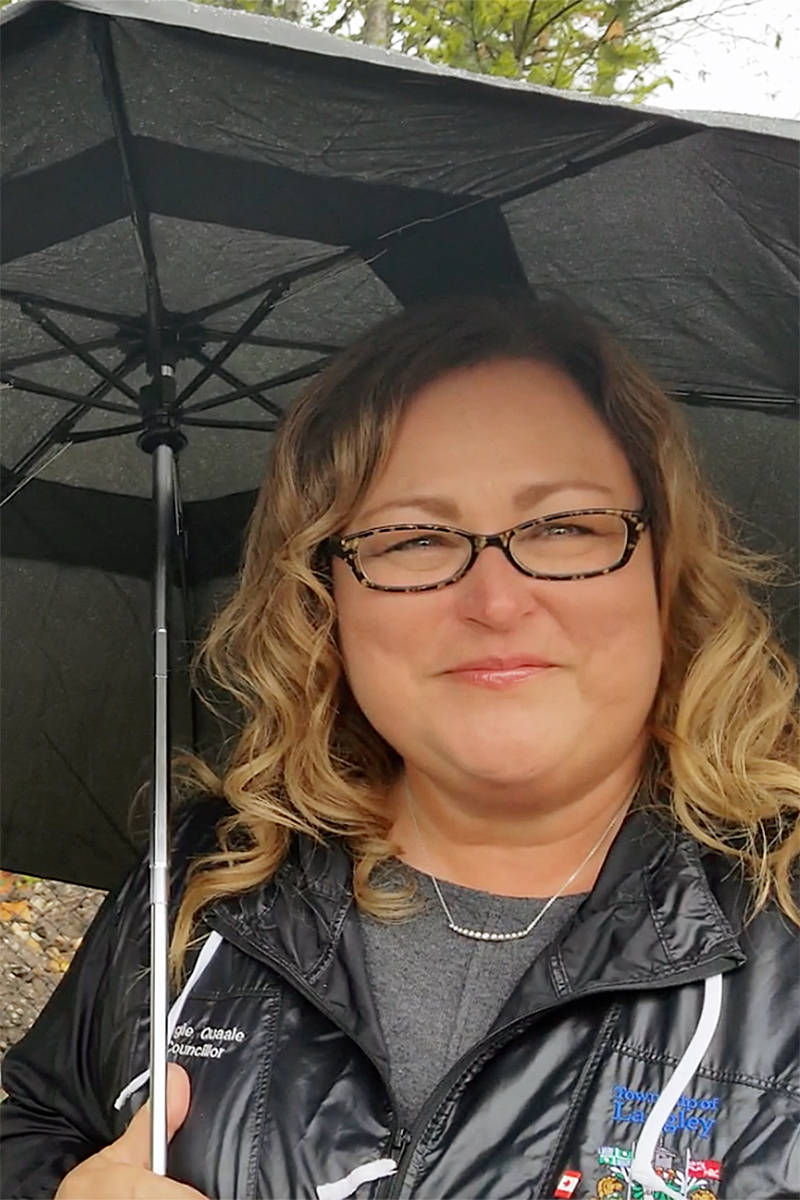 Incumbent councillor Angie Quaale was one of 19 candidates who attended an outdoor forum in Langley. Dan Ferguson Langley Times