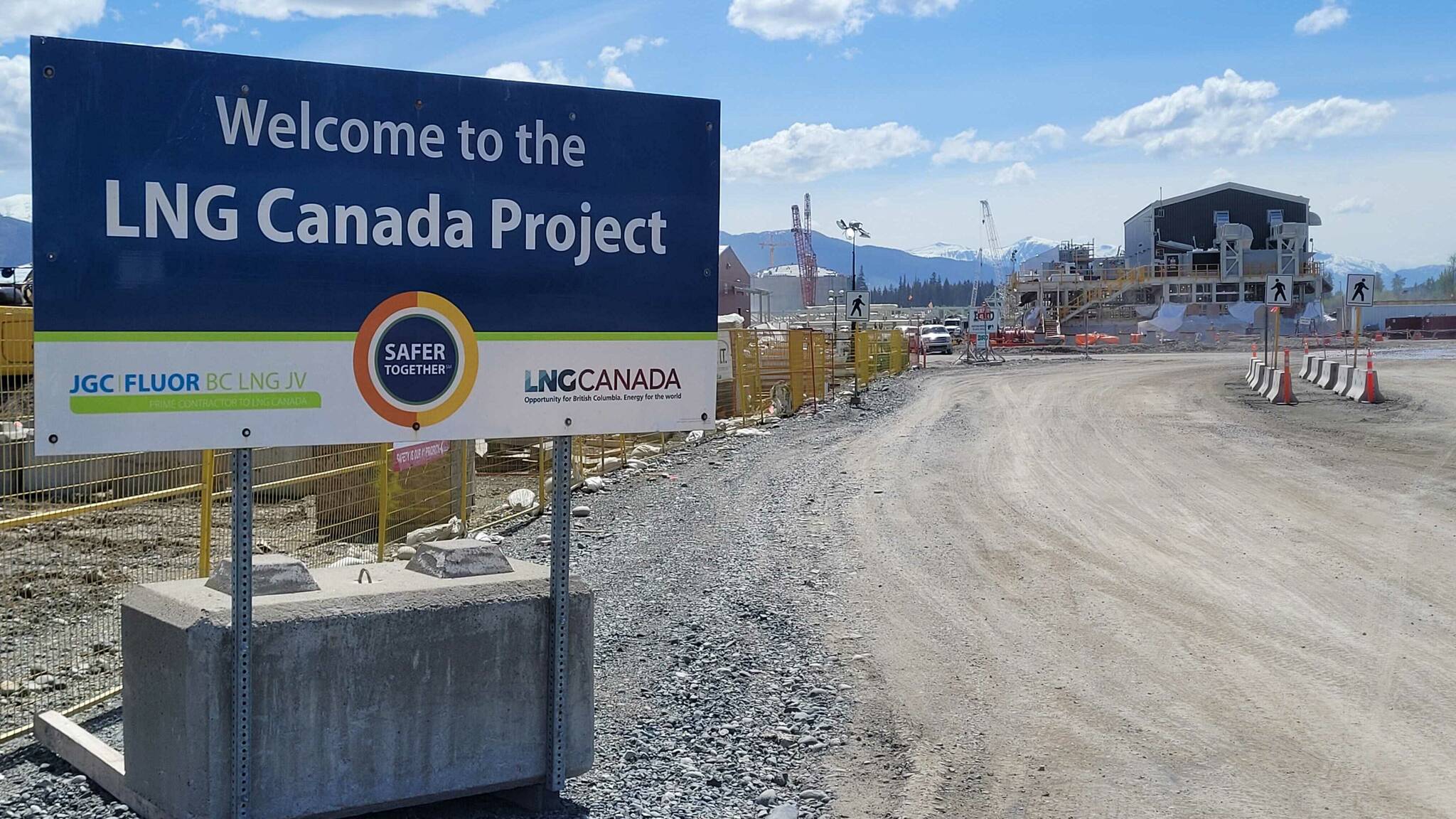 The petition signatories include workers at Civeo at Sitka Lodge, Horizon North Dexterra at the LNG site, and Crossroads Lodge. (File photo)

Nearly 200 construction camp service and support workers are asking LNG Canada to ensure their wages are upped by 12 per cent owing to inflation.

In a petition submitted by these camp workers, they claim that LNG Canada implemented a 12 per cent wage hike last month for the building trades on the massive liquefied natural gas facility now under construction at Kitimat.

Petition signers include camp workers at Civeo at Sitka Lodge, Horizon North Dexterra at the LNG site, and Crossroads Lodge, all of which are located at Kitimat.

“Contract workers on the LNG Canada [and] pipeline include janitors, housekeepers, front desk, and culinary employees, who were left out of the 12 per cent wage increase that the company announced to building trades workers,” the union said in a statement.

The petition says that while LNG Canada addressed concerns of skyrocketing inflation and living costs fors building trades workers, it failed to extend the same courtesy to its many contract workers who live paycheque to paycheque.

The majority of workers (housekeepers, kitchen helpers) make approximately $21.10/hr while the janitors at LNG site make a little over $23/hr, said Stephanie Fung on behalf of Unite Here Local 40.

In Feb. 2021, during the height of the COVID-19 pandemic, the union bargained wage increases for industrial janitors at LNG Canada’s main work camp in Kitimat. The starting wage increased from $17.50 an hour to $23 an hour and, by the end of a three-year deal, would reach $25 an hour. (In the same deal, the union also secured a commitment from camp provider Gitxaala Horizon North Services LP to have 30 per cent of the workforce be First Nations.)

Some of the petition signers expressed their disappointment, saying housekeepers, janitors, and culinary workers must not be treated as second class workers.

“Us janitors worked through Covid. We played a significant role in ensuring LNG Canada’s Kitimat plant continued to run during the pandemic by protecting people’s health and safety,” said Murray Innes a janitor at the LNG Canada site.

“JFJV is working closely with their site sub-contractors to understand the concerns presented by the Unite Local 40 organization,” LNG Canada said in an emailed statement.

Fung said they have not yet heard back from either JGC Fluor nor LNG Canada.

“This is absolutely something they [LNG Canada] have the power to change.”

– With files from Rod Link

After ‘Freedom Convoy,’ Canadian flag has taken on new meaning for some this year

‘What am I charged with?’ B.C. couple seeks RCMP apology after suspected swatting call