Langley’s two Liberal MLAs held onto their seats in the May 9 provincial election, which saw eight candidates vying for two seats. But for the first time since 2001, Rich Coleman was not elected as a member of the governing party. Coleman’s victory was his sixth consecutive win, but provincially, he described it as ‘probably the tightest election’ he has witnessed in 20 years.

Polak, who was first elected in 2005, said despite the Liberals’ loss, she felt the close election was a good thing, because it means British Columbians are passionate about how they vote. Both MLAs said they would work hard to serve the community in their role as opposition.

Eleven months ahead of the October 2018 municipal election, the race for mayor got off the ground with Township Councillor Kim Richter announcing in a newspaper advertisement that she is unhappy with how the municipality is being run and plans to run for mayor. Asked whether he will try to defend his job, Mayor Jack Froese confirmed he will run for re-election.

In the City of Langley it was a different story, with Mayor Ted Schaffer announcing in early December that he will not seek another term in office, citing unspecified health issues as his reason for stepping away. 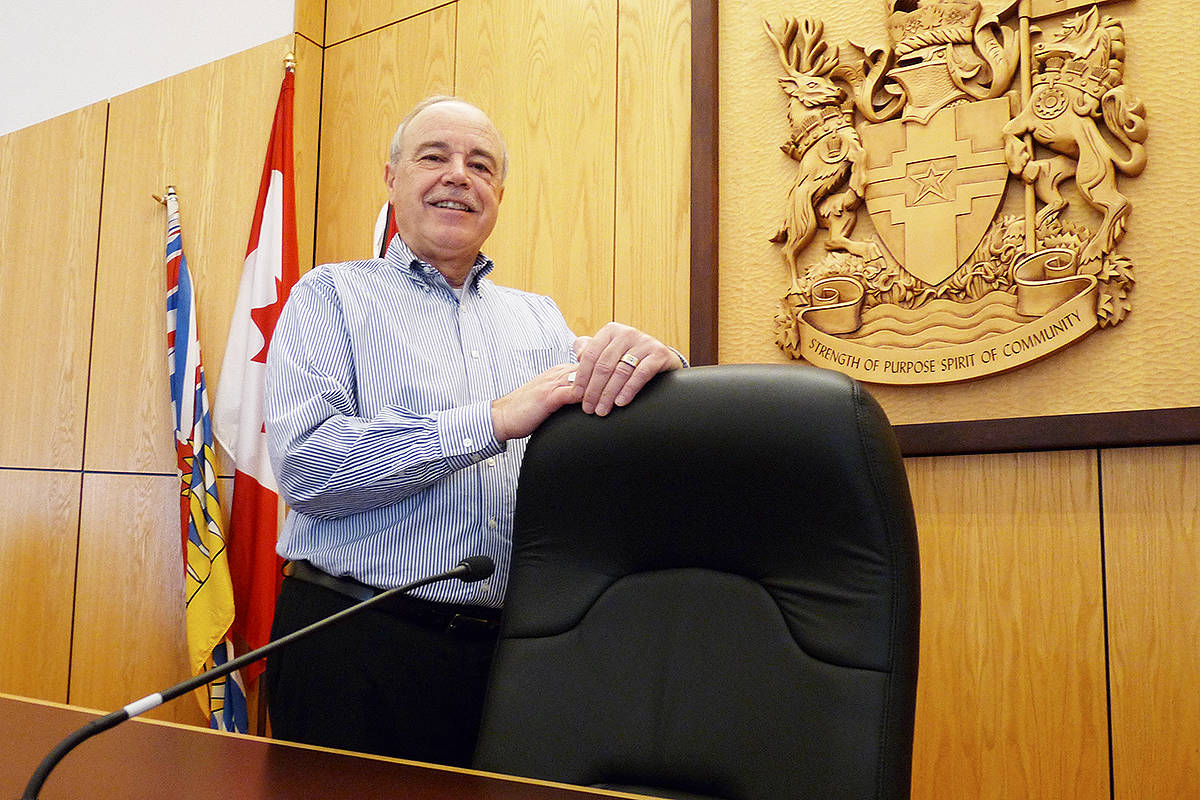 Grit, drive and commitment: B.C.’s most inspirational sports stories of 2017