A two-vehicle crash tied up traffic in Walnut Grove for about an hour Wednesday (April 3) afternoon.

Langley RCMP said a 1996 Jeep Cherokee was heading eastbound on 88 Avenue around 3:40 p.m. when it attempted to turn left onto 208 Street.

The Jeep collided with a 2002 Hyundai Elantra that was heading west on 88 Avenue at the time.

No serious injuries were reported in the collision, which rendered both vehicles undriveable.

The driver of the Jeep, a Surrey man, was ticketed for making an unsafe turn. 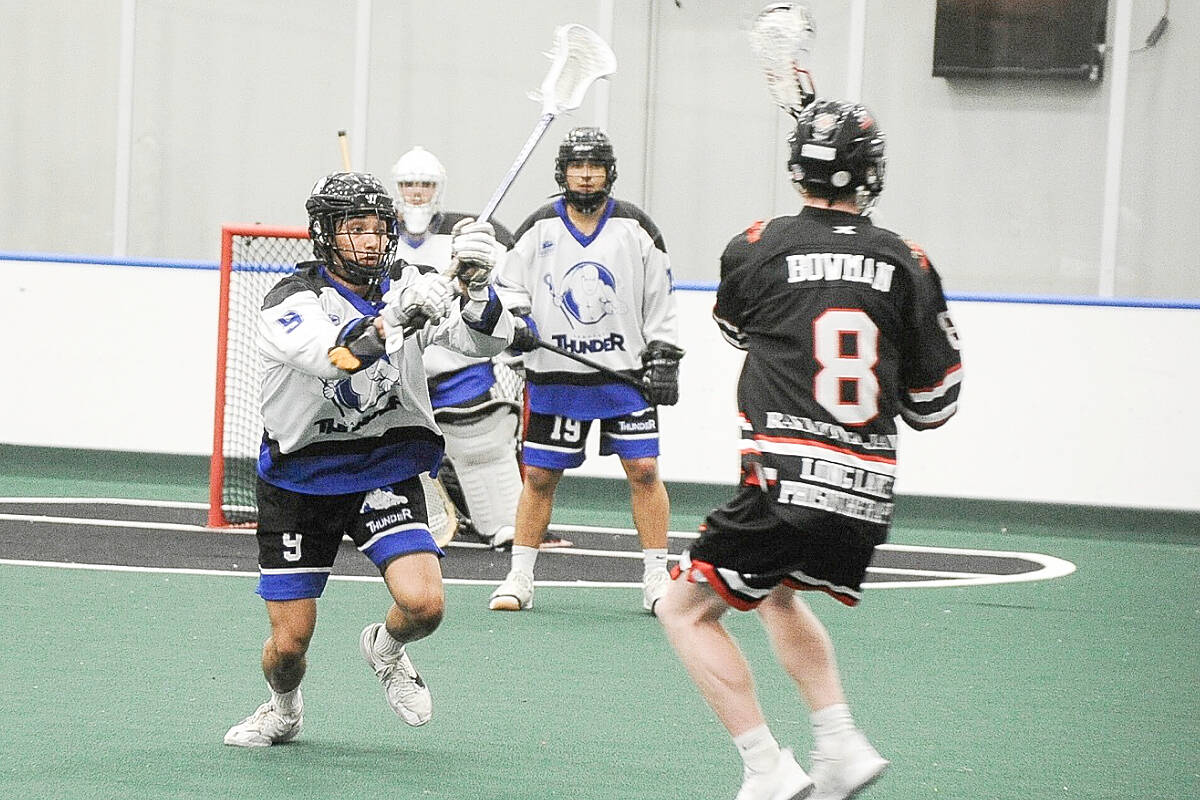