An Aldergrove man charged in a double murder made a brief appearance in Surrey Provincial Court Thursday morning.

Travis MacPhail, 21, has been charged with two counts of second degree murder in the deaths of Brandy Petrie, a 34-year-old Burnaby woman, and Avery Levely-Flescher, 20, of Surrey who were shot and killed on a rural road in Langley, early Friday morning, Sept. 1, 2017.

At 5:30 a.m. that day Langley RCMP received reports of shots fired at 232 Street and 64 Avenue. Police arrived at the scene and made an arrest. At the same time, officers also discovered a vehicle had gone off the road. Inside were the bodies of Petrie and Levely-Flescher.

When the Integrated Homicide Investigation Team announced the murder charges against MacPhail they didn’t disclose any connection between the accused and the victims, nor any possible motive. MacPhail was known to police, but didn’t have an extensive criminal background.

MacPhail is also charged with aggravated sexual assault, possession of a prohibited or restricted firearm with ammunition and uttering threats.

“The aggravated sex assault charge is not linked to the homicide victims,” IHIT spokesman Cpl. Frank Jang said at the time charges were announced.

On Thursday, Crown and defence agreed to begin a preliminary inquiry on Oct. 9. A preliminary inquiry is held to determine if there is sufficient evidence to send the matter to trial in Supreme Court. There is a publication ban on content presented in the inquiry.

Once the preliminary inquiry is complete, if the case goes to Supreme Court, MacPhail can then choose to have his trial carried out before a jury or a judge. 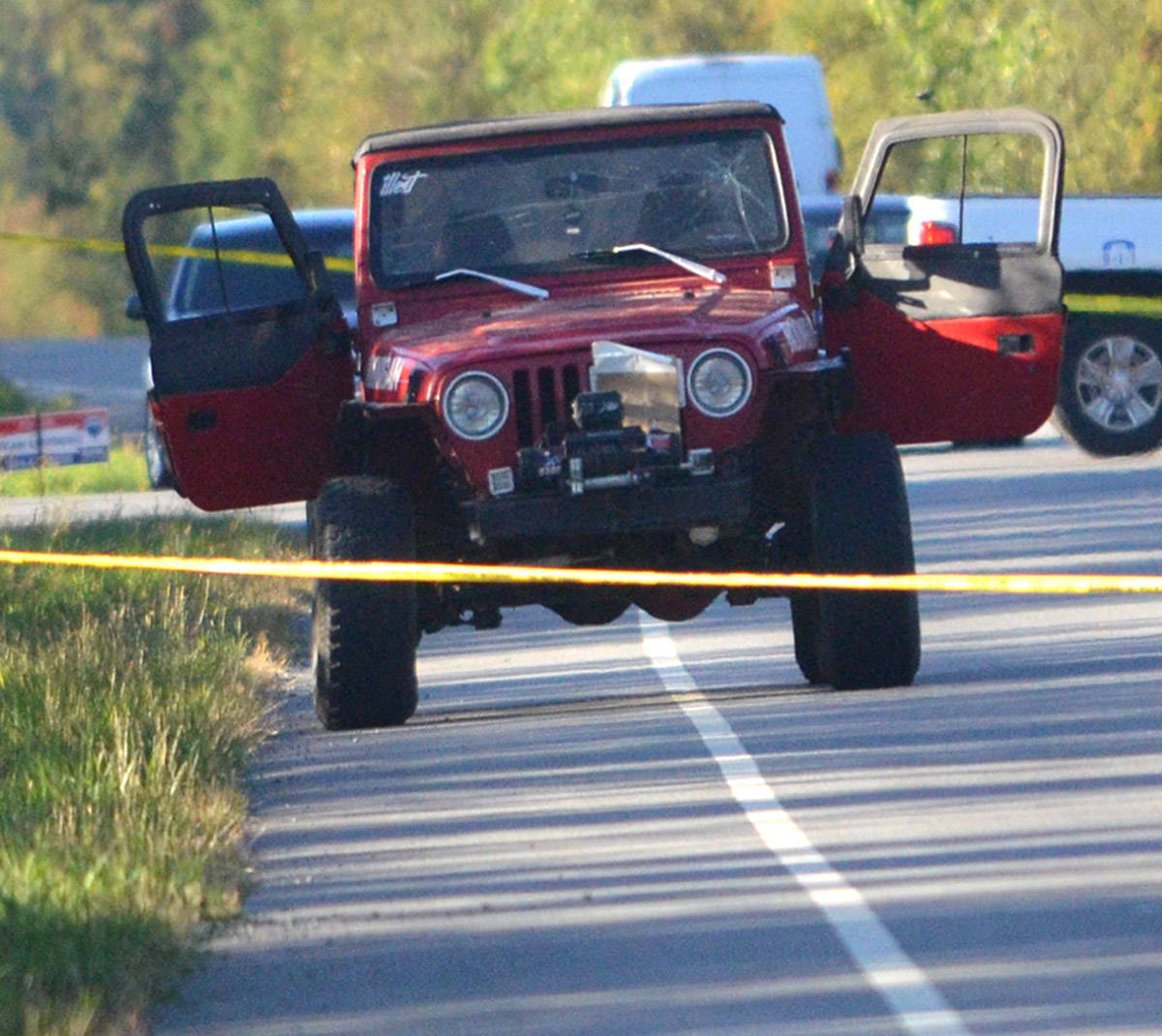 Metro Vancouver gas prices could hit $1.54 a litre by the weekend: GasBuddy