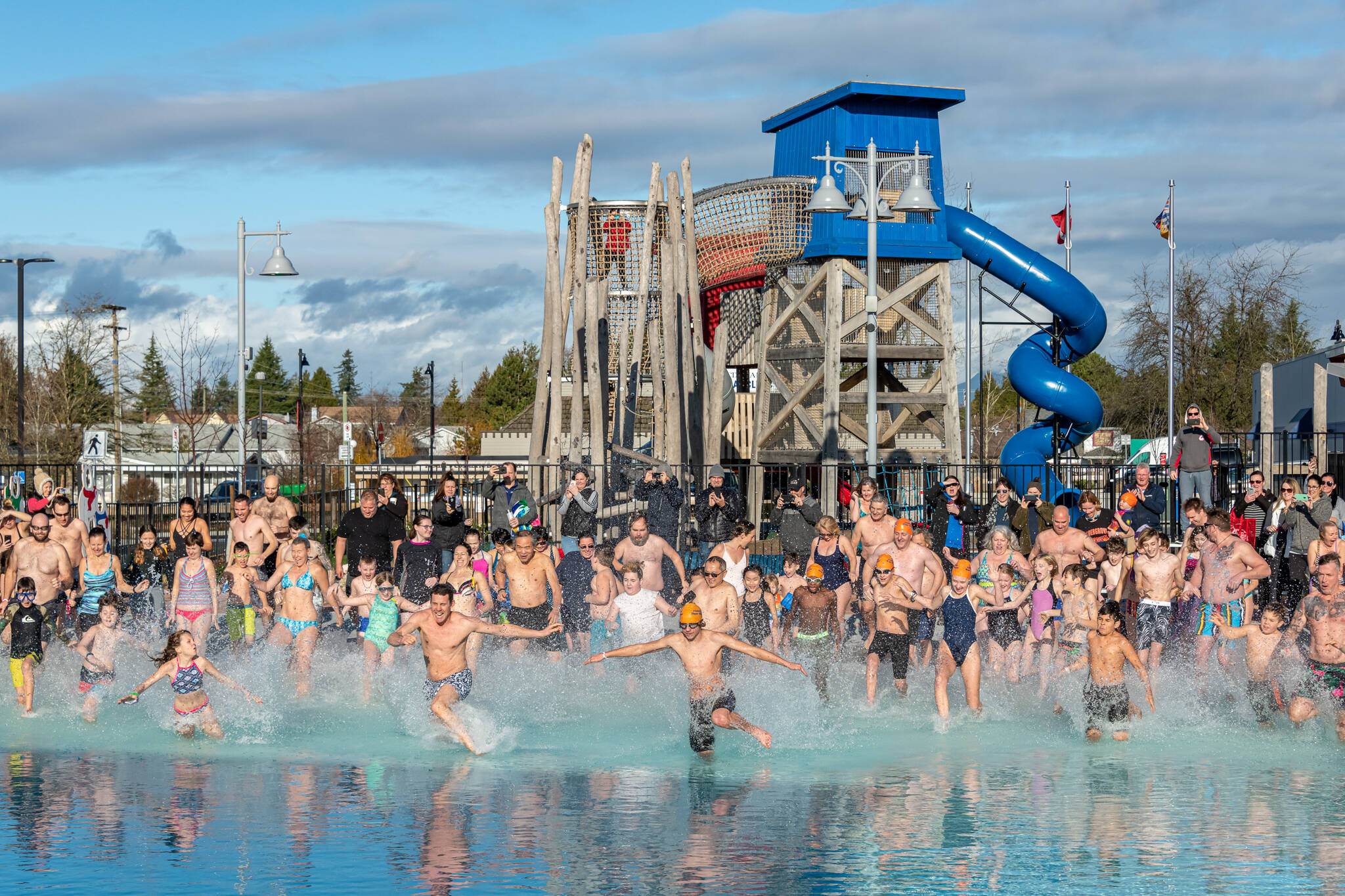 ACU merged last year with G&F Financial, another regional credit union based in the Lower Mainland.

While the two credit unions will officially be under one umbrella, operating as G&F Financial Group, Aldergrove’s branches will run under the name Aldergrove Financial.

This will leave the Aldergrove Credit Union Community Centre, as one of the last institutions with that name.

The community centre was named after ACU made a $250,000 contribution for naming rights back in 2016. The original deal was for five years of operation. The centre opened in stages starting in the summer of 2018, with the pool first, then the larger community centre starting operations.

A Township of Langley spokesperson said that after discussions were held, a joint decision was made by the Township and Aldergrove Financial to leave the ACUCC’s name as is for now, similar to the way their branches will still carry the old name for a while.

The matter will be further discussed once the new credit union is further established.