There’s nothing even slightly funny about Susan Thompson’s situation.

She is in the red, thanks to a federal quarantine policy that forced the Langley-based standup comic to spend her earnings from a recent U.S. trip on a pricey quarantine hotel on her return to Canada.

Under federal COVID-19 restrictions in effect at the time, travellers entering Canada by air have to quarantine in a government-approved hotel for three days at their own expense.

Even if a traveller has been fully vaccinated, like Thompson has, and even if they have tested negative, as Thompson did, several times, there are no exceptions.

After flying to Las Vegas in early June to perform, the hotel stay on her return cost Thompson just over $1,000.

“It’s costing me money to work,” Thompson summed it up.

Paying the government for a mandatory quarantine has been “financially devastating,” Thompson said.

Travelling south is not optional for a standup comedian, Thompson explained, not with fewer potential venues during the pandemic.

“I’m not leaving for the States because I want to party and have a good time. It’s to work.”

READ ALSO: Langley comedian reflects on how the industry has changed

After working at a wide range of jobs, including forklift operator in a warehouse, a commercial painter, and at an automotive shop, for about a third of what she would usually be making, the offer of work in the U.S. was too good to pass up.

“Vegas was my chance to get the ball rolling again,” Thompson explained.

“In my business, if you’re out of the game too long, you become irrelevant.”

If she was driving back to Canada, Thompson’s costs would have been considerably less, because she would be allowed to quarantine at home without having to complete a hotel stopover.

“The rules need to be the same for crossing the borders by foot,” Thompson said.

“If I was able to make it work, I could’ve crossed by foot and avoided the mandatory government quarantine costs, but my work permits do not afford me the luxury.”

Thompson took her case to Langley-Aldergrove MP Tako van Popta, who brought the matter up in the House of Commons during Question Period on June 11, saying the hotel stay policy “makes no sense.”

“People are not convinced that it is better than a stay-at-home order,” van Popta commented.

“When will the government scrap this botched program?”

Minister of Health Patty Hajdu replied that the government quarantine policy has been guided by “science and evidence,” and indicated the government has no immediate plans to drop it.

“We can see the finish line. It is important that we are cautious and careful on our next step,” Hajdu commented.

Van Popta told the Langley Advance Times that “many constituents, including Ms. Thompson, have contacted my office to share their experiences with the Government’s mandatory hotel quarantine program.”

On Monday, June 21, the federal government announced fully vaccinated Canadians and permanent residents returning to Canada would be able to avoid a mandatory quarantine beginning July 5.

Thompson called it “a step in the right direction but not enough.” 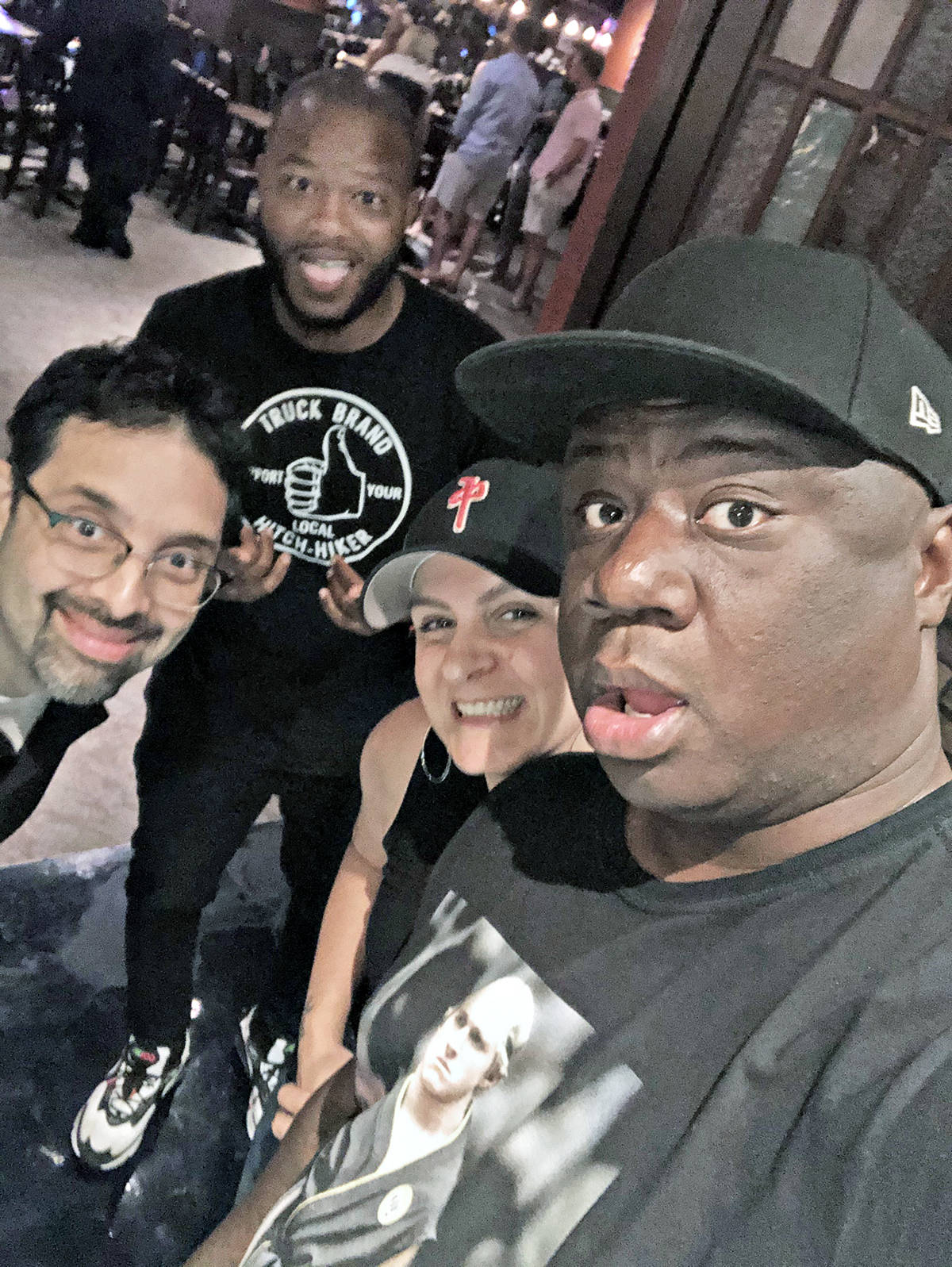