Langley RCMP are now releasing information about a home invasion that took place Saturday, Feb. 10 in a south Langley home.

Around 1 a.m., several armed men with their faces covered forced their way into the home while the residents were inside.

The group of possibly four men rummaged around the rural acreage. A neighbour indicated and police confirmed there is a legal marijuana grow operation on the property.

No one was injured during the home invasion that lasted for an hour, said police.

In addition to cash, laptop computers, alcohol, two Rolex watches and personal jewelry items were taken from the home. The stolen items were loaded into the homeowner’s Acura MDX and the vehicle was used as the get away car to flee the property.

Some of the jewelry and items stolen are unique, so police have released pictures in an attempt to identify the suspects who may have sold or gifted some of the items since the robbery, said Largy. 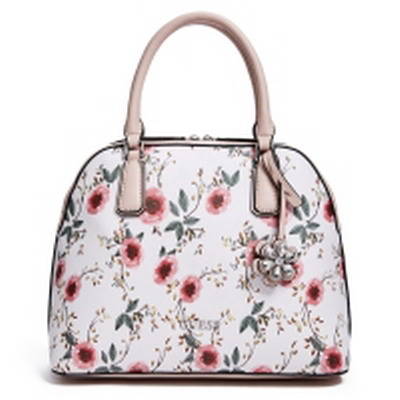 This purse was also stolen in the Feb. 10 home invasion. 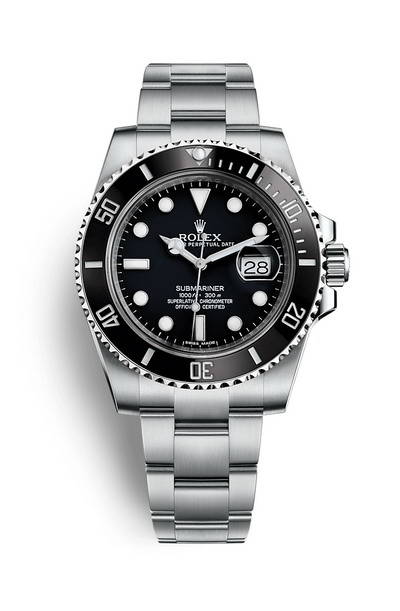 This Rolex was also stolen.

Woman ordered to pay $13,000 in fines for living in age-restricted condo