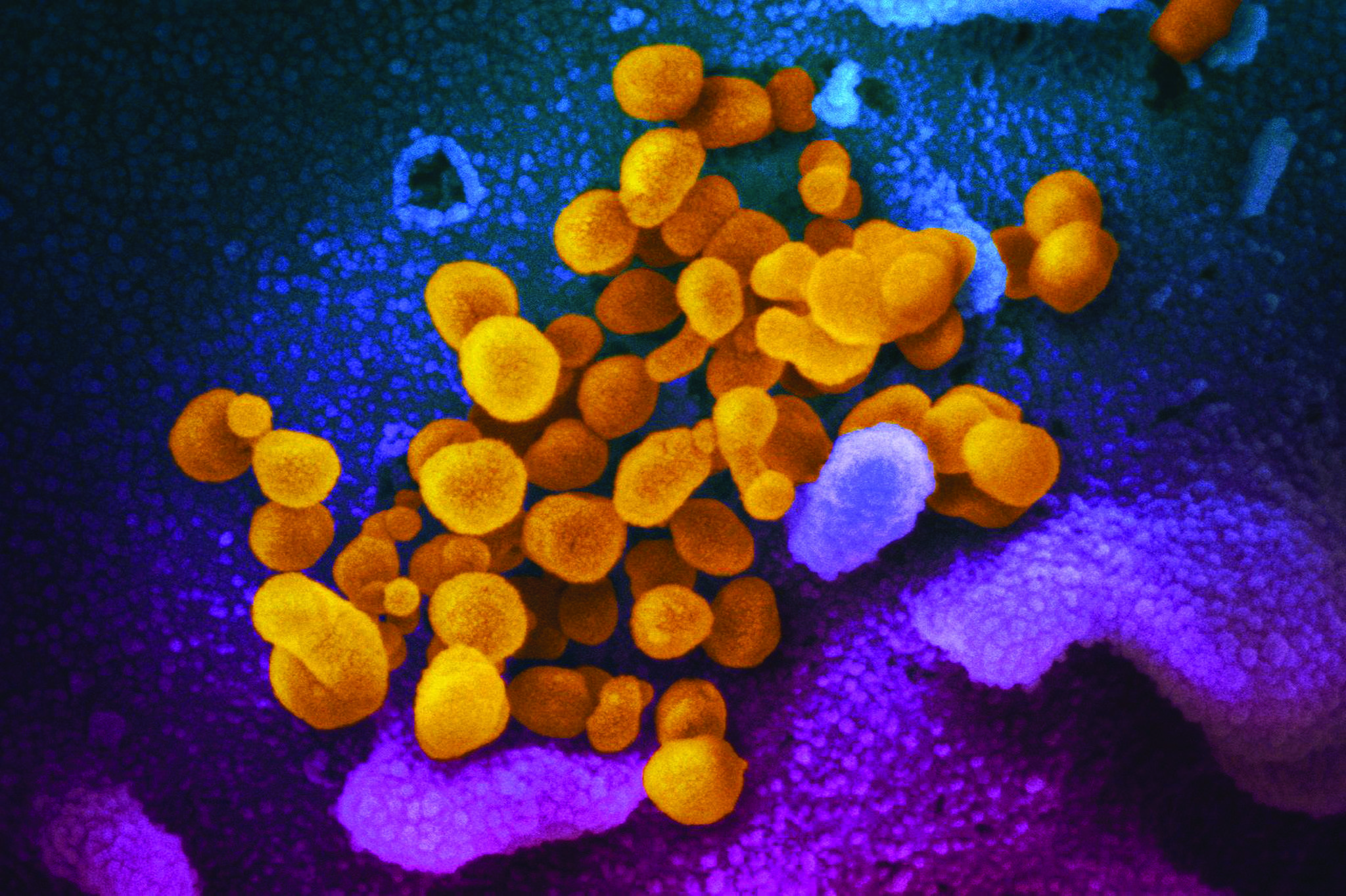 As rumours of locals contracting the new coronavirus swirl around Abbotsford and the Fraser Valley, Fraser Health officials say the public will be immediately informed when any actual new positive diagnosis is confirmed.

In recent days, the Abbotsford News has been told of several incidents of people declaring they or others have been supposedly diagnosed with the virus. But health officials say there have been no diagnoses on top of the eight that have already been disclosed.

None of the rumours that have made their way to The News include details resembling those eight confirmed cases. As of Monday afternoon, only two people – a man in his 40s and a woman in her 60s – had been diagnosed in B.C. in the last 10 days.

“The province has been and will continue to provide information about confirmed cases by hosting a detailed press conference immediately following the confirmation of a positive case to ensure the public is informed,” a Fraser Health spokesperson said in an email Monday.

Fraser Health has previously said it won’t identify specific schools or hospitals visited by people with COVID-19. On Friday, the health authority released an update in which it warned residents about spreading personal details about those who have received a positive diagnosis.

Officials say some people may think they have COVID-19 because the symptoms can mimic those of other respiratory illnesses like the flu and the cold. More than 1,000 people have been tested for COVID-19.

Those who think they may have the new coronavirus are advised to isolate oneself from others and immediately call a doctor, their local health authority or 8-1-1. If you plan to visit a doctor, call ahead of time so arrangements can be made for safe assessment.

Concerns are growing that in nearby Washington State, the virus may have spread for weeks among the population before any diagnoses were made. Although just a handful of cases have been diagnosed there, officials announced Monday that five people had died from the virus.