Canada has been victorious in a trade dispute with the United States over blueberries – a decision that came as a relief to local growers.

“This is great news!” said Jason Smith, BC Blueberry Council finance committee chair. “The B.C. industry has been working with the U.S. industry for many years. This ruling shows the importance and recognition of our long history of working together for the betterment of both of our industries.”

“Getting a confirmation from the authorities proves the position we have always stood by,” said Parm Bains, president of Westberry farms.

The ITC could have recommended tariffs or quotas be levied against B.C. blueberries, making them more expensive in the U.S.

A statement from Ravi Kahlon, B.C.’s Minister of Jobs, and Lana Popham, Minister of Agriculture, said it was welcome news for B.C. blueberry farmers, who won’t be subject to trade restrictions with our neighbour to the south.

Popham and Kahlon credited both the federal government and the B.C. Blueberry Council for working together to stand up for blueberry farmers in the trade dispute, which was launched last year.

There are more than 800 blueberry farms in B.C., about 600 of which are represented by the Blueberry Council.

B.C. is Canada’s primary blueberry growing region, with about 26,000 acres (11,000 hectares) of blueberry farms, producing more than 160 million pounds (73 million kilograms) of berries every year. About 70 per cent are exported, according to the Blueberry Council.

Pandemic has accelerated move to online by Langley businesses

CRIME STOPPERS: ‘Most wanted’ for the week of Feb. 14 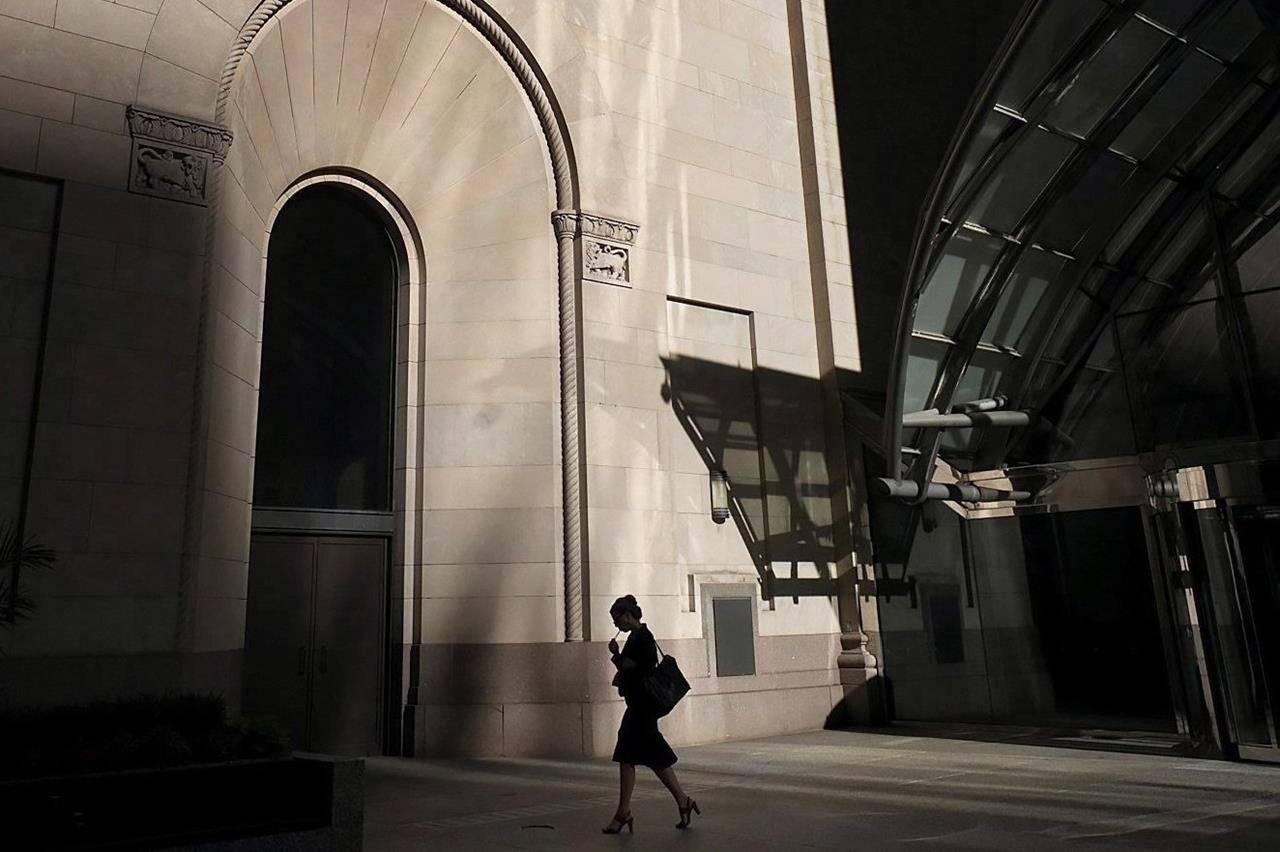 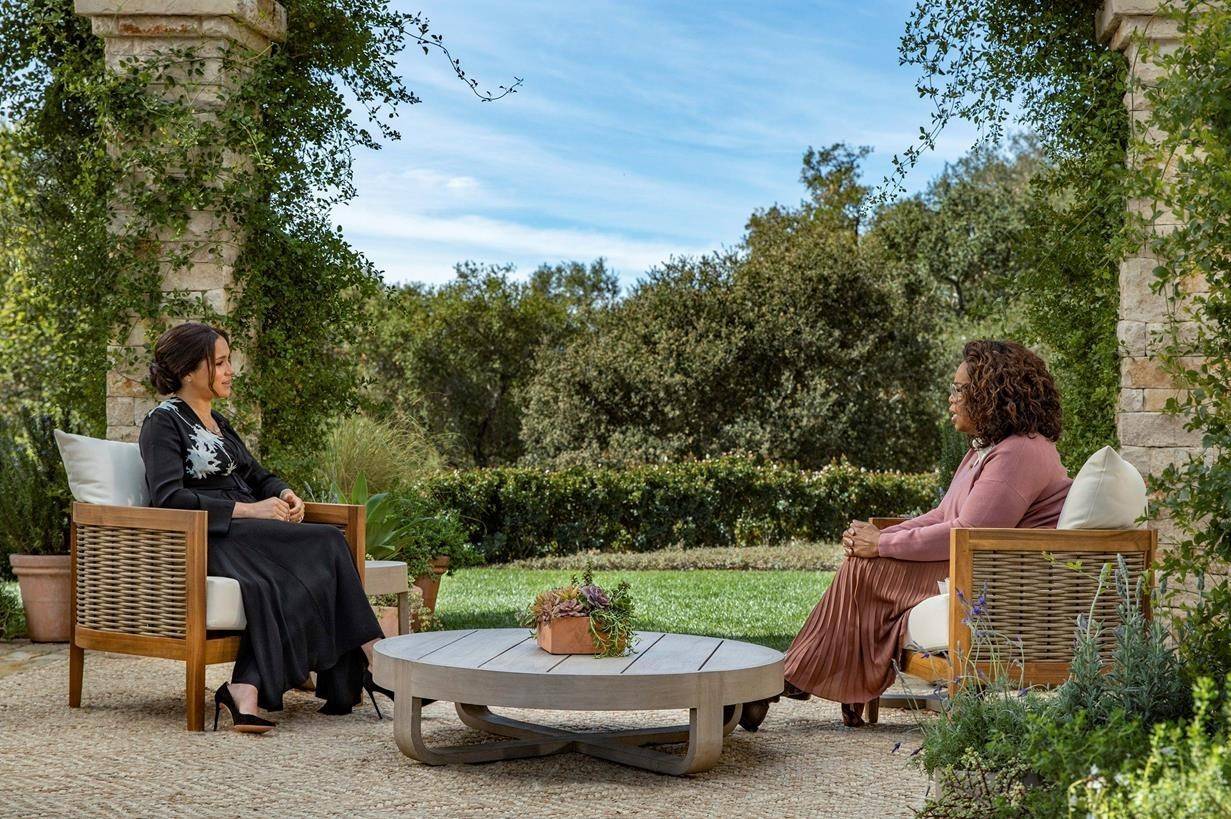 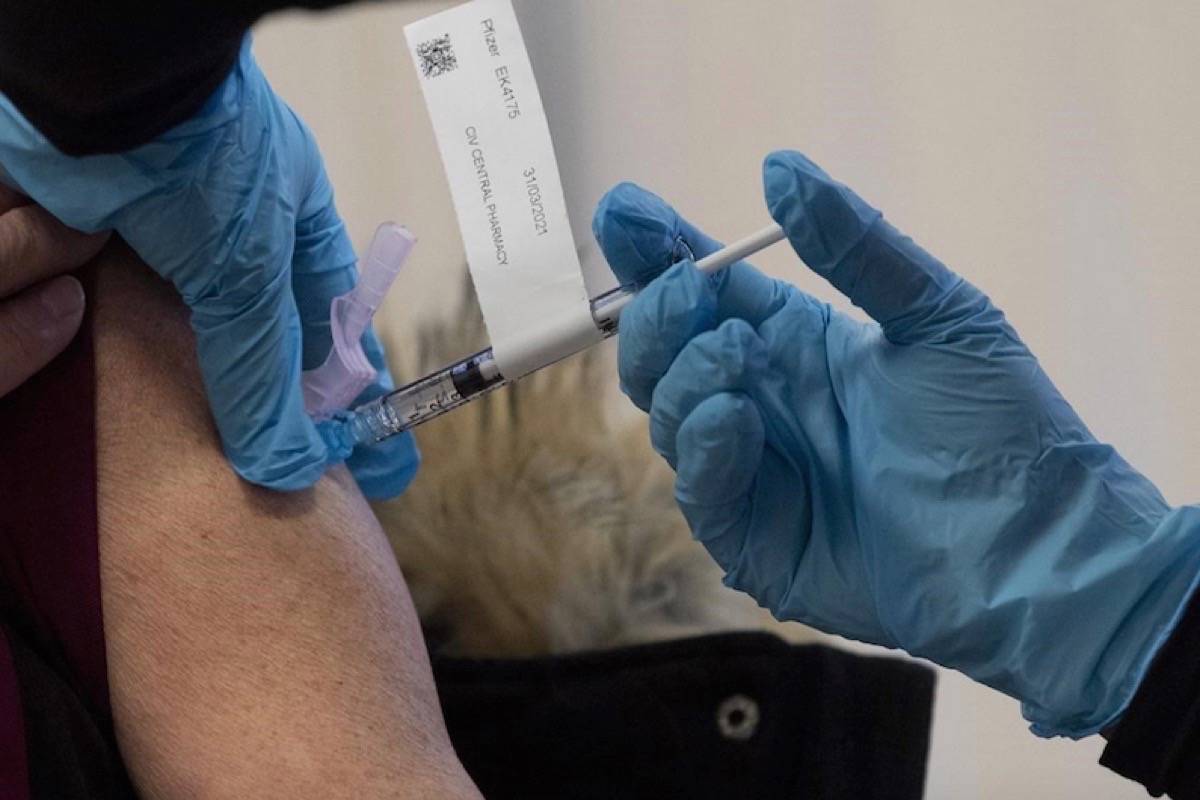