Outside groups will be allowed to intervene in the family court case of a transgender Metro Vancouver teen, a Court of Appeal judge has ruled.

The groups include a health agency along with groups advocating for LGBTQ rights or conservative causes.

The case concerns a 14-year-old transgender boy, dubbed AB in the court documents, and his father CD.

AB, supported by his mother, wanted to start a hormone treatment. But his father, CD – who is separated from the mother – opposed the treatment.

In early 2019, a B.C. judge ruled that AB could give consent and the treatment could go ahead.

One of the key reasons given by Justice Gregory Bowden was that AB had already attempted suicide once, and that delaying the start of treatment could result in a second attempt.

CD has appealed that court’s decision.

The courts have also ruled that to protect the privacy of the child, the names of the individuals cannot be made public in the media.

The case hinges on when a youth has the ability to give informed consent to a medical procedure such as hormone therapy.

Now, according to an Aug. 9 ruling by Justice Richard Goepel, multiple organizations will be allowed to make submissions before the Court of Appeal hearing scheduled for Sept. 4.

The intervenors allowed in the case are:

• The Provincial Health Services Authority, which oversees BC Children’s Hospital. The hospital has a specialized gender clinic and is directly named by CD in his petition to the court.

• West Coast Legal Education and Action Fund (LEAF), a non-profit legal advocacy group with a feminist and pro-LGBTQ orientation, which has intervened in numerous other cases.

• The Canadian Professional Association for Transgender Health, a non-profit for health professionals working with transgender people.

• The Justice Centre for Constitutional Freedoms, (JCCF) a conservative legal advocacy group, best known locally for intervening in the Trinity Western University battle over whether TWU could accredit lawyers through a planned law school despite opposition to its Community Covenant. TWU ultimately lost at the Supreme Court of Canada.

Two other would-be intervenors were not allowed to submit to the appeal court’s hearing.

Qmunity’s submissions on the perspective and interests of a trans child will be covered by AB himself, ruled Goepel.

Litzcke is an individual opponent of the SOGI educational materials in B.C. schools and claims transition therapy for transgender people is a “fraud.”

“She has no direct interest in the outcome of the appeal,” and doesn’t have a broad representative base, Goepel ruled.

The child, AB, and his mother opposed most of the intervenors, with the exception of the Provincial Health Services Authority.

“They submit that this is a private family law matter,” Goepel noted, and they raised concerns that more intervenors will only increase the case’s notoriety of AB’s private and sensitive medical treatments.

The father, CD, supported the intervention of the JCCF and ARPA.

Although Goepel allowed the outside intervenors, in several cases he limited what they can speak about at the hearing.

Goepel agreed with AB and his mother, EF, that “at its heart, this is a private family law case.”

The intervenors will be allowed to speak on matters such as the freedom of expression of the father, and on the issue of minors giving informed consent for medical issues. 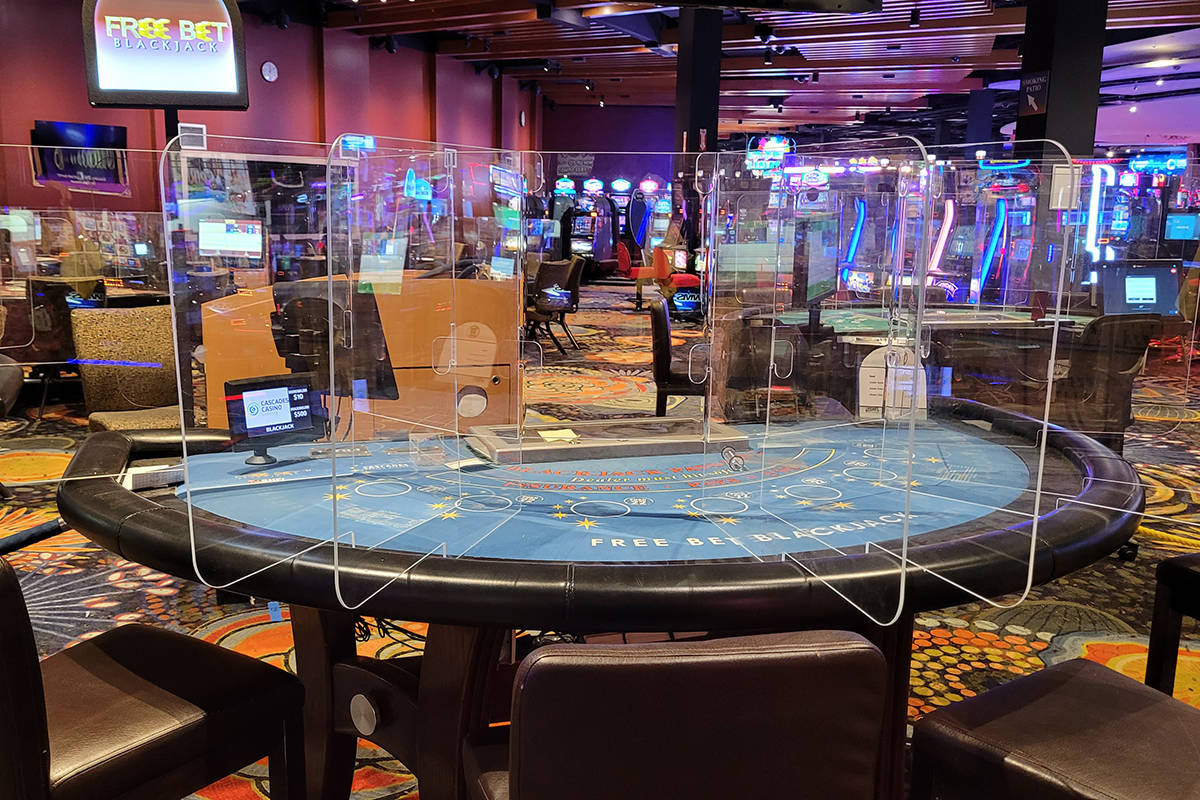 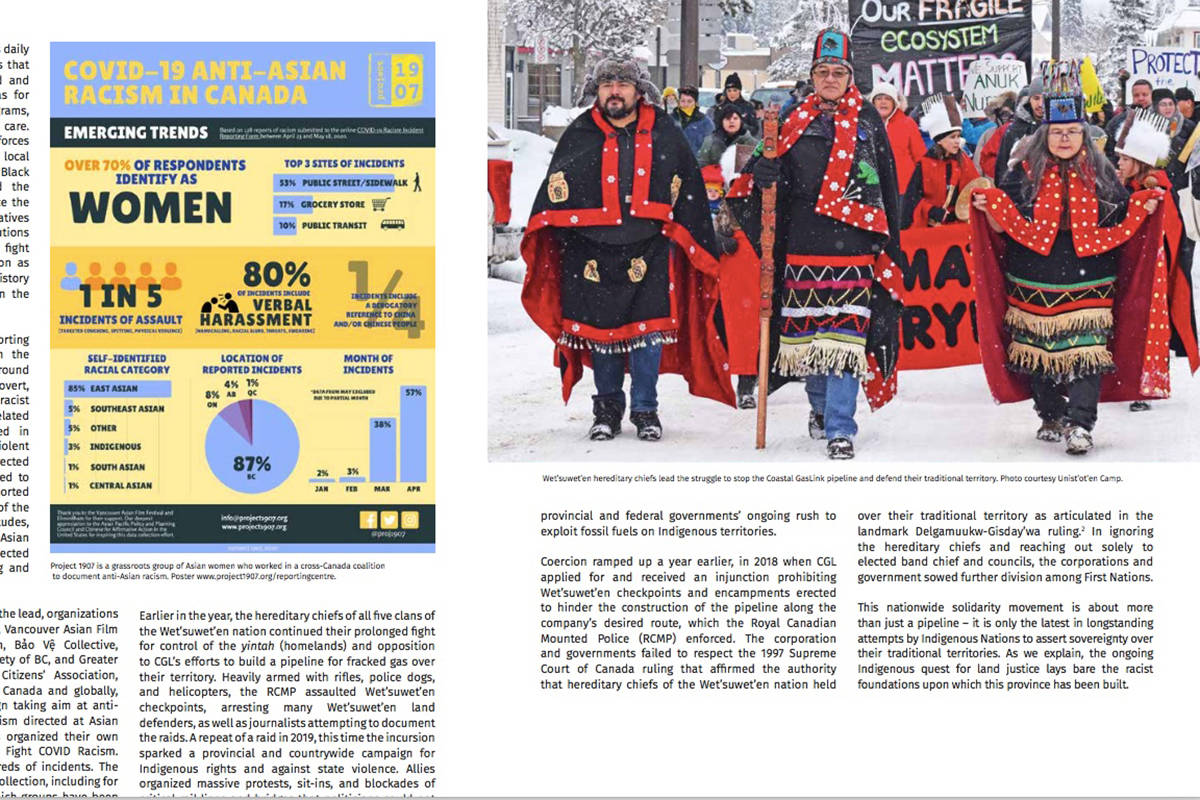 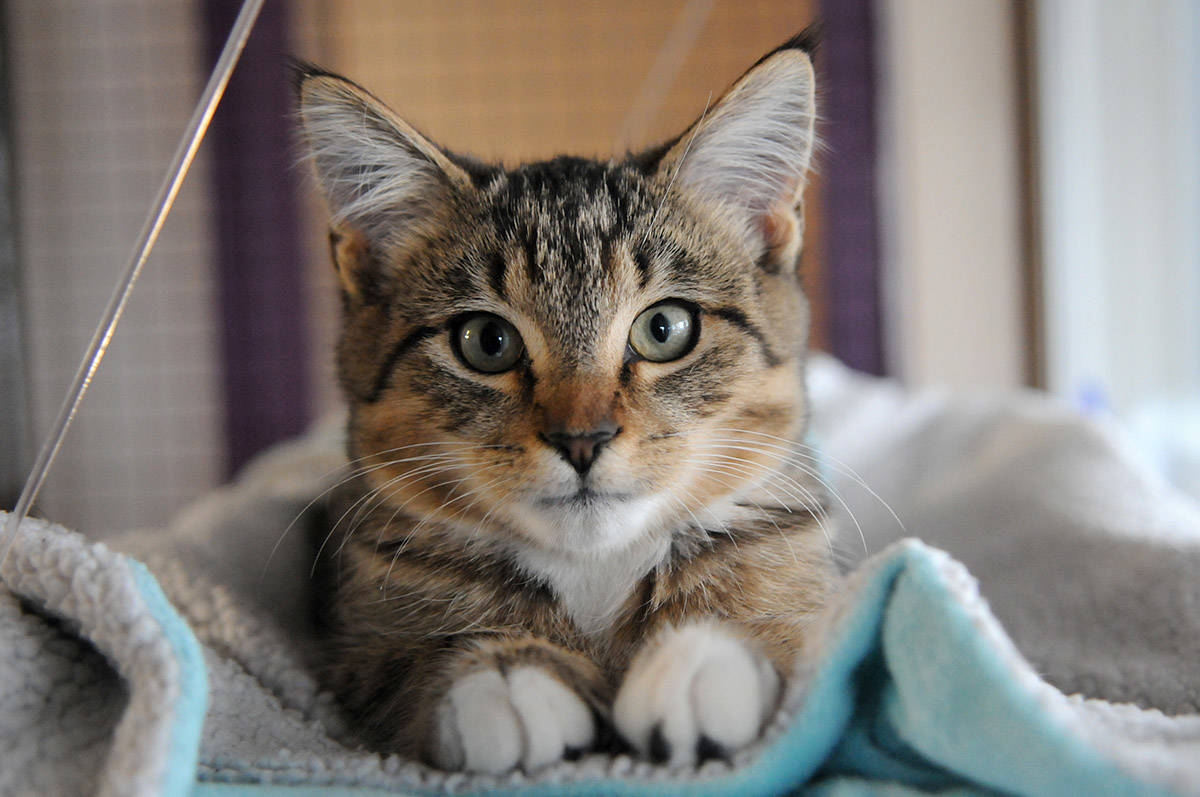 From pets to wildlife, BC SPCA offers animal education programs geared to youth