A Langley woman who has become known for an unsuccessful human rights complaint against local estheticians has been charged with weapons offences after she allegedly brandished a stun gun on social media.

Jessica Yaniv, 32, has been charged with two counts of possession of a prohibited weapon, and will be back in Surrey Provincial Court on Jan. 13, after making a first appearance earlier this month.

The weapon was not aimed at anyone or used in the video, Largy said.

Officers arrested Yaniv after viewing the video, and the next day they returned to her home with a search warrant.

Yaniv was formerly a frequent visitor to Langley Township council to speak on a wide variety of social issues.

However, she came to widespread international attention earlier this year when she took multiple small waxing salons before the B.C. Human Rights Tribunal, claiming it was discriminatory that they did not offer her genital waxing.

Yaniv is a trans woman, and has male genitalia.

The tribunal found that Yaniv filed the complaints for improper purposes and dismissed all the complaints. Yaniv had targeted her requests for waxing towards women, mostly minorities, often speaking English as a second language, who operated alone out of their homes or their clients’ homes.

The tribunal suggested Yaniv was filing the complaints for financial gain or to punish ethnic groups she perceived as hostile to LGBTQ people.

Yaniv was ordered to pay $2,000 each to three of the people she had targeted.

Pedestrian dies after being hit by vehicle in Cloverdale 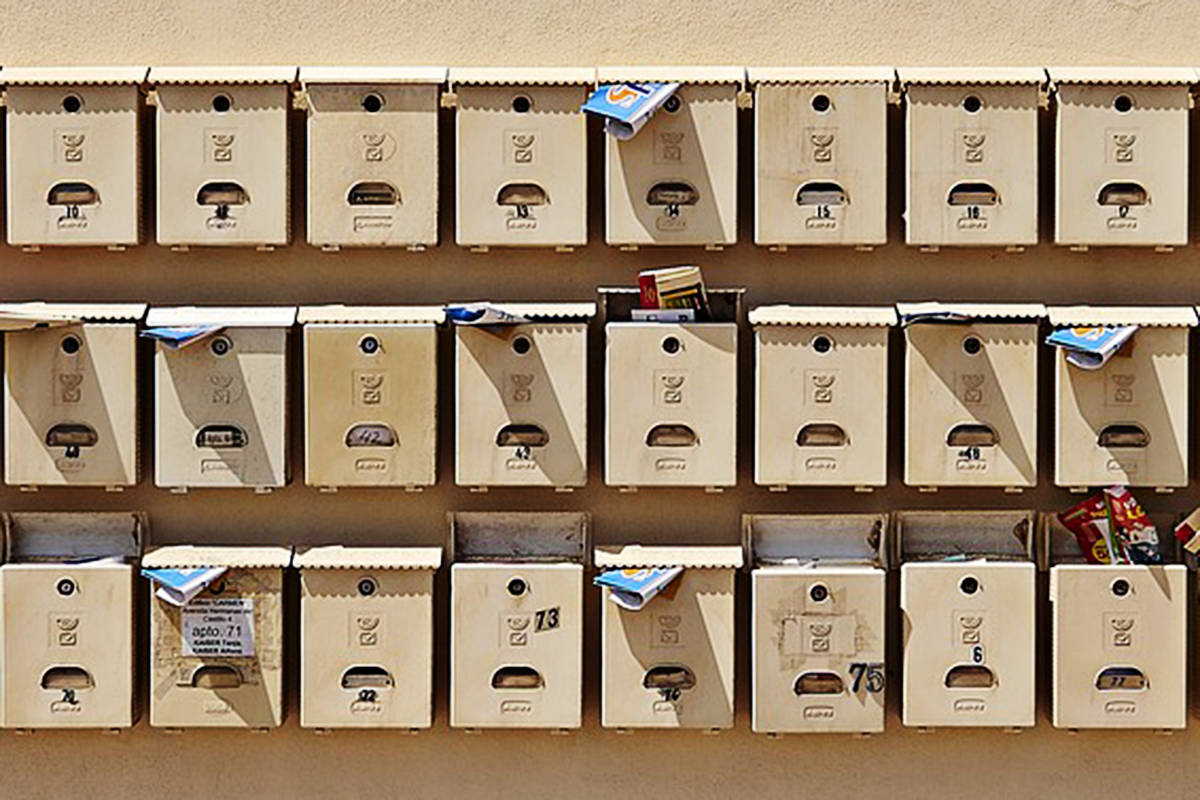