Township Councillor Jordan Bateman is leaving politics to become the communications director of the Canadian Taxpayers Federation in B.C.

His announcement means there will be at least one fresh face on council after the Nov. 19 municipal election.

He recently cancelled his membership in the BC Liberal Party, and ended his business association with his friend, Fort Langley-Aldergrove MLA Rich Coleman.

The Canadian Taxpayers Federation, which is not affiliated with any political party, advocates lower taxes and smaller government and fighting government waste — “anything that affects the taxpayer’s wallet.”

Bateman, 35, said that his new full-time job will entail some travel, and while the CTF’s B.C. office is in Vancouver, he will carry out much of his work from his Willoughby home.

He said that the CTF approached him several months ago.

“At first I wasn’t ready to step out of public life,” Bateman said.

After a while, “the timing was right and it felt like the right thing to do. There comes a point where you want to do the right thing for your family,” he said, adding that his new job has a kinder schedule and no elections every three years.

Even though the CTF is non-political, there are parallels between his new job and the one he is relinquishing.

Both involve meeting people, researching issues, and talking to the media about changes, all of which he relishes.

He called Langley residents “really good people who are full of ideas. They know what they want in the community and they are never afraid to tell you, and that is a blessing in politics.”

Bateman’s resignation comes as the end of his second three-year term nears.

“It has been an honour and privilege to serve my neighbours as a Township councillor for the past six years,” Bateman, adding that while he is excited for the new chapter in his life “I will definitely miss this aspect of community service.”

In the last election, Bateman topped the polls by a wide margin, winning Walnut Grove, Willoughby, Murrayville, Fort Langley, and Brookswood, and finishing a close second in Aldergrove and Salmon River.

He cited the Langley Events Centre, Willoughby Community Park, restoration of the Fort Langley waterfront, public safety improvements, chairing the local Olympic Torch events, hitting the threshold of one job for every Township citizen, and significant investments in Aldergrove infrastructure, as highlights of his time on council.

“I leave council knowing that Langley is a better, safer, healthier place than when I was first elected,” said Bateman. “This community should be very proud of the way it has invested in its future, and I know the citizens of Langley appreciate sound, forward-thinking leadership as much as I do. This is a remarkable place to live, work, play, and raise a family.”

With only seven council meetings left in this term, Bateman’s resignation will not spark a byelection. 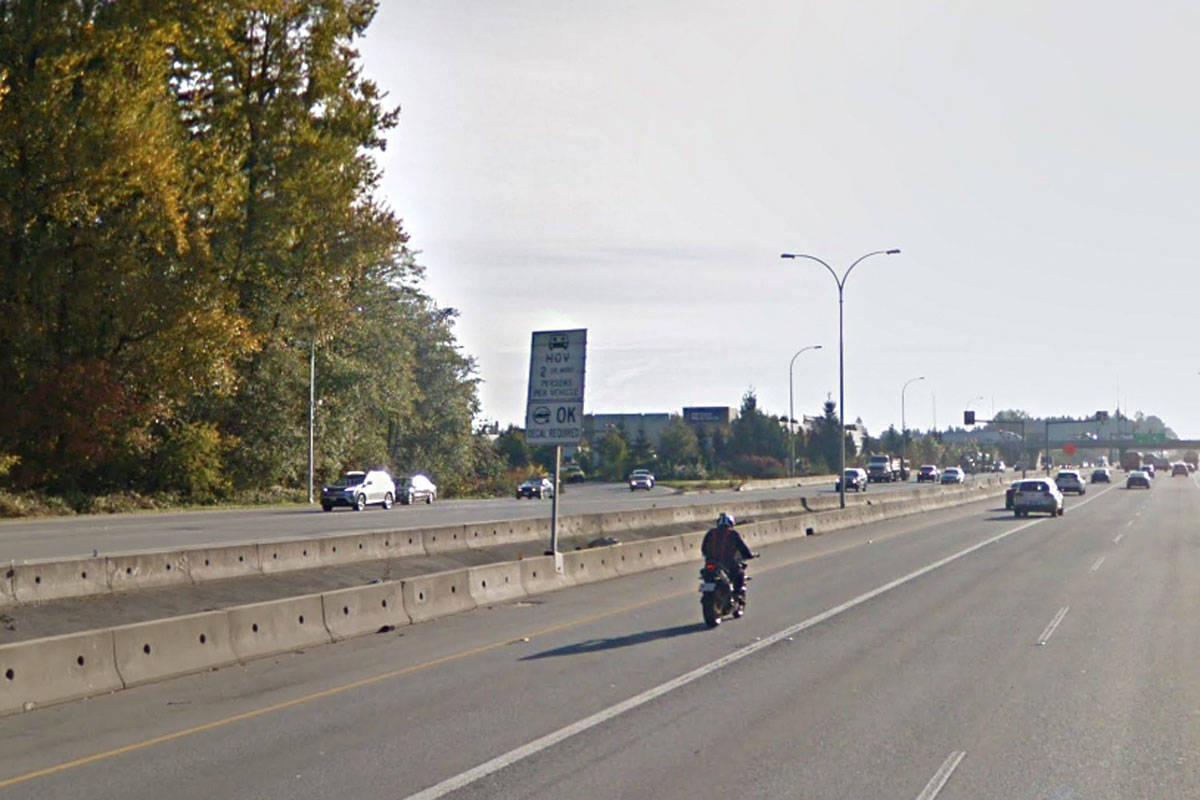 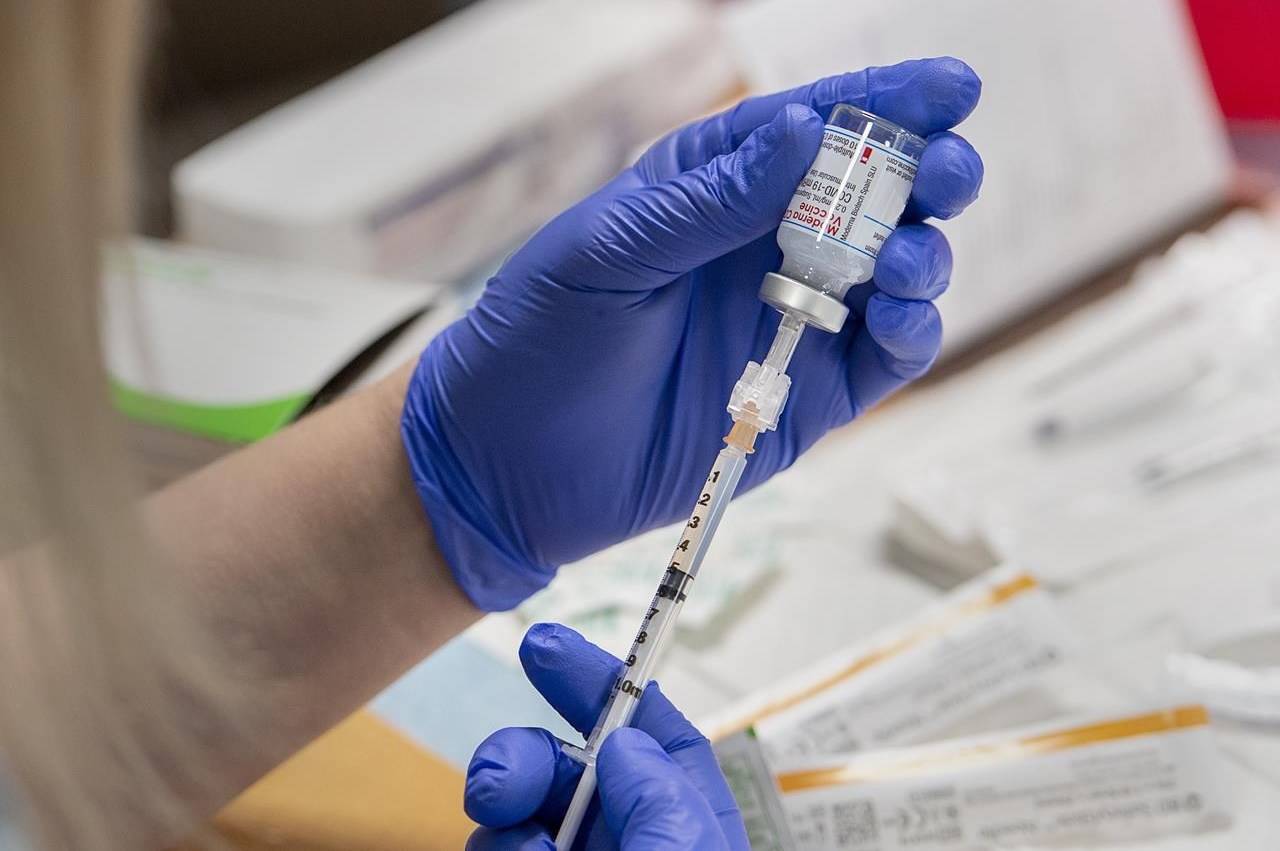