“It is suspicious, we have investigators heading down there,” he said.

Multiple units of the Langley Township fire department were called to the scene of a residential fire on 32nd Avenue near 204th Street.

They responded to a reported residential structure fire around 5:30 p.m. Sunday and arrived to find a home and garage fully involved.

No injuries were reported; the home was vacant.

Police blocked 32nd Avenue off while fire crews were on site.

RCMP will be investigating. 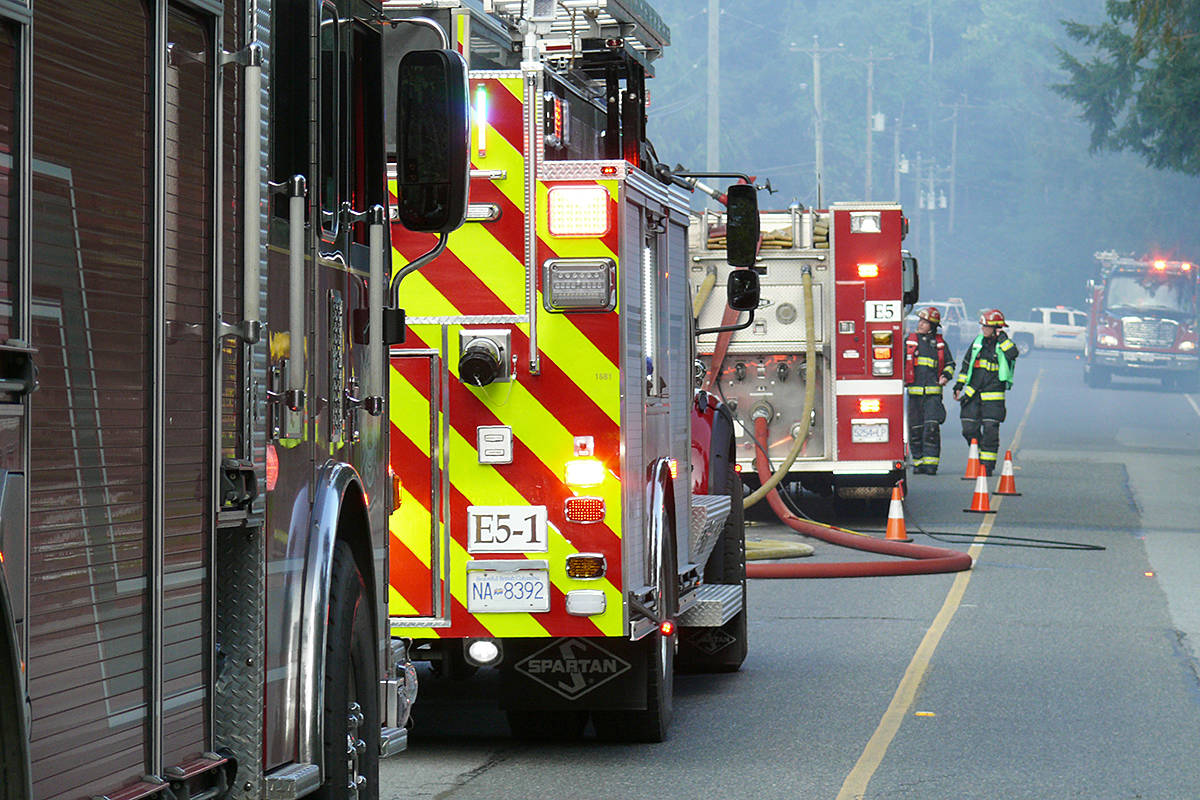 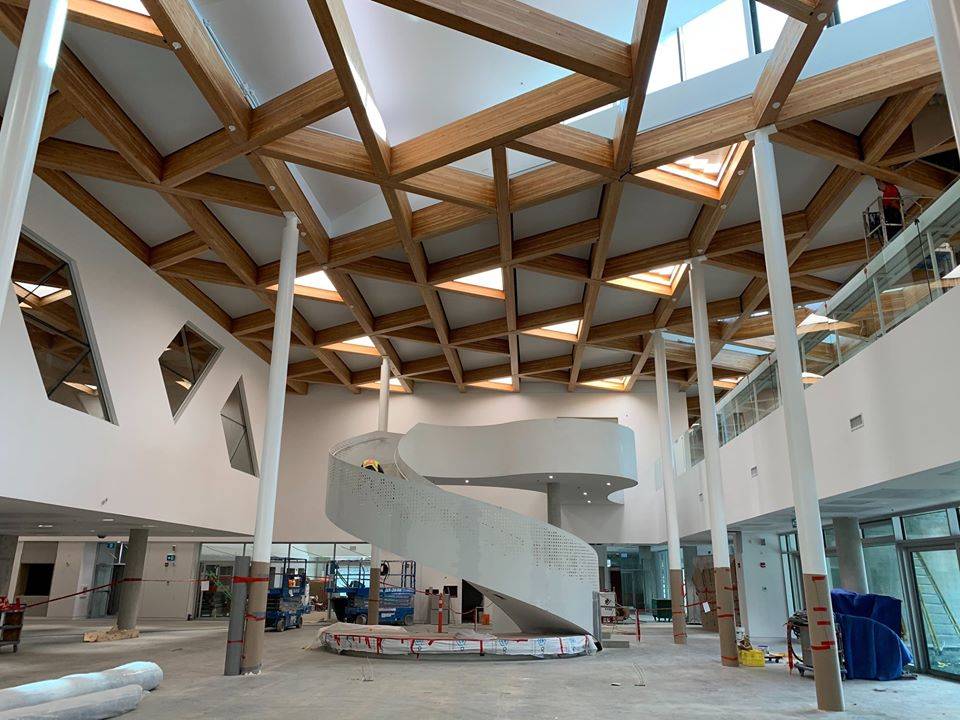 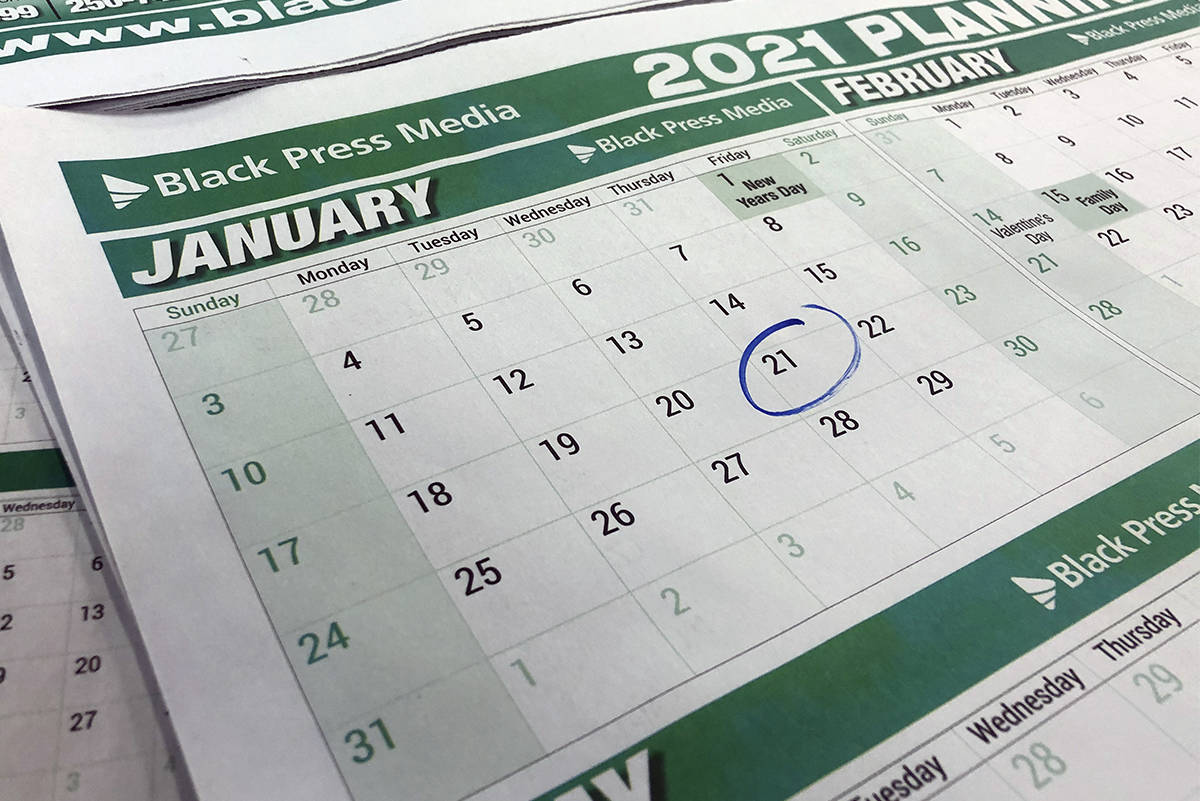