The Integrated Homicide Investigation Team (IHIT) is seeking information about the activities of seven-year-old Aaliyah Rosa, leading up to her death on Sunday night.

At around 9:30 p.m. on July 22, police were called to an apartment complex in Langley, where the child’s body was discovered.

A 36-year-old woman who police believe is involved in the investigation is under medical care. Police would not elaborate on the relationship between the woman and the child, saying only that the two were known to one another and that it was an isolated incident and there is no risk to the public.

No charges have so far been laid in the case. A cause of death has not be released.

Investigators want to speak to anyone who saw or interacted with Aaliyah Rosa on Sunday.

The incident happened in a new five-storey rental building at 20053 68 Ave.

“This is going to come as a surprise to the community,” said IHIT spokesperson Cpl. Frank Jang.

“It’s going to be very unsettling to the community. But we are hoping that there are people who recognize Aaliyah, who knew Aaliyah. We’ve spoken to several people already, but we need to speak with everyone who knew her.”

A construction worker in the area told the Times that several police units arrived to the condo building on Sunday night, and police have been on scene since.

Building manager Don Homister told reporters that police also came by with a photo of a young girl yesterday, and asked if any of the residents recognized her.

Reportedly, there was a noise complaint that led to the discovery of the body. Police could not release specific details related to this.

A resident in one of the two buildings in the complex explained a similar scenario to the Times, adding that one police officer said “they found a child deceased in the building.”

The rental building has only been open for about two and a half months.

#IHIT is in 20000-block 68 Ave in #LangleyBC for death of a 7-yr-old child. No risk to public safety. Further details & media avail later today. 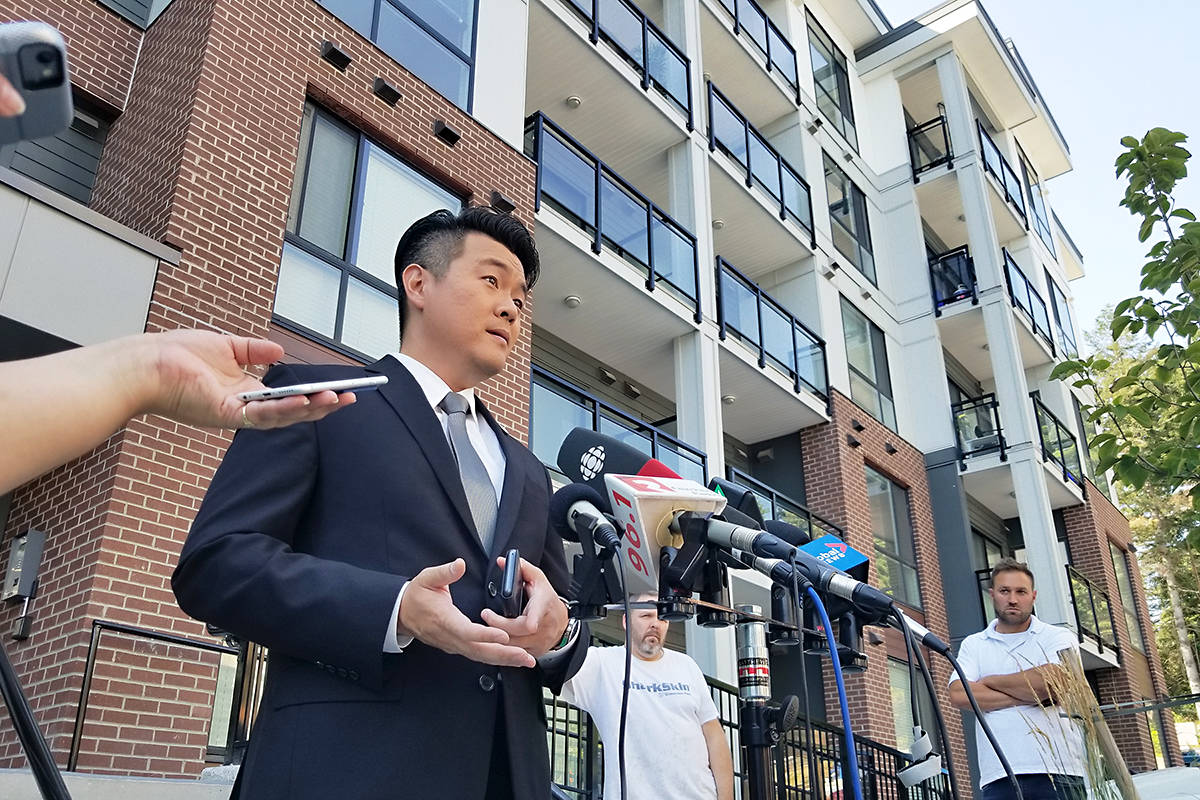 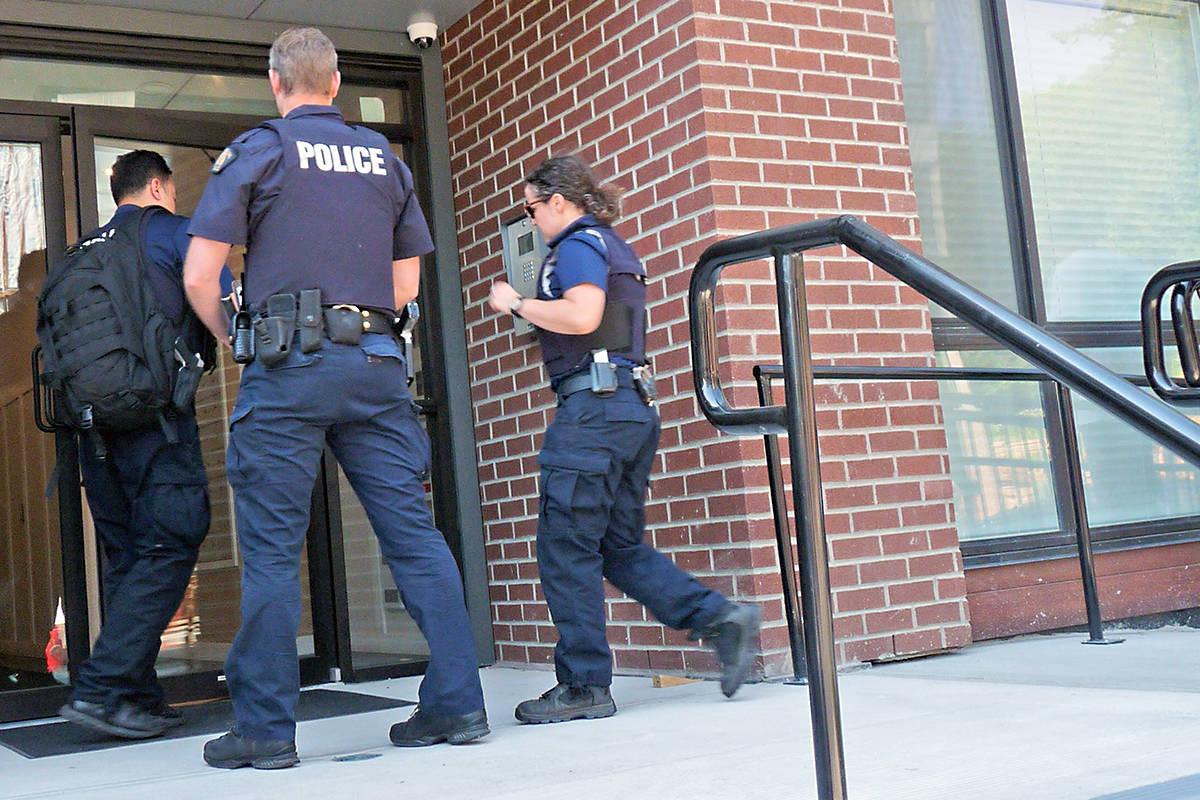