Burnaby RCMP fined a motorcyclist nearly $1,000 Tuesday (Aug. 18) for driving with a printed photograph of a licence plate made to look like the real thing.

Mounties Tweeted a picture of the fake plate, saying the officer who stopped the motorcyclist in traffic wrote the operator a $983 ticket.

One of our officers conducted a traffic stop on a 🏍 . Investigation revealed the licence plate was actually a photograph printed on paper.

The motorist is a 37-year-old Burnaby man, media relations officer Cpl. Michael Kalanj said Thursday (Aug.20). Kalanj elaborated that the ticketing officer couldn’t find a registered insurance policy associated with the numbers on the man’s plates and that the officer discovered the forgery after pulling him over in a traffic stop that turned out to be anything but routine.

“People will try anything,” Kalanj said, qualifying that in his 13 years on the force he’s never seen or heard of a motorist driving on licence plates run off a home printer.

The man has been assigned a court date where he will have the opportunity to dispute the ticket, Kalanj said.

Two men in hospital after ‘aggravated assault’ in Port Kells 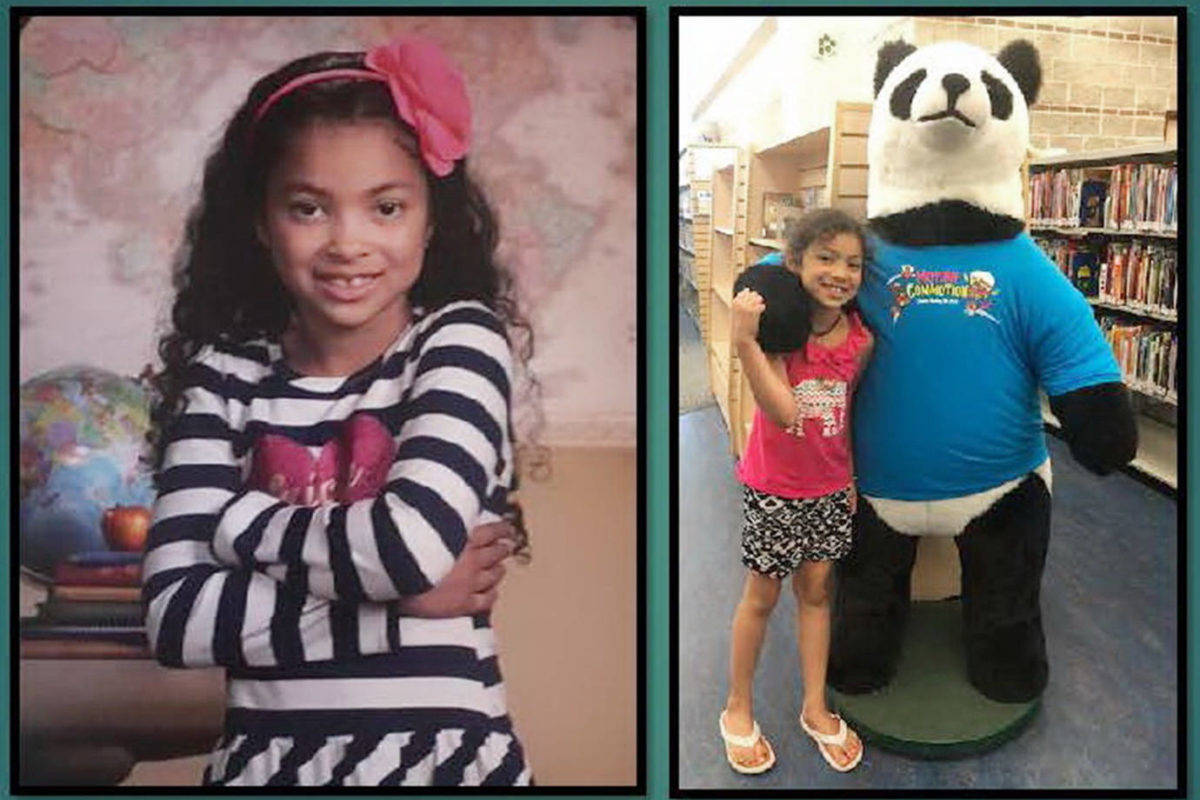 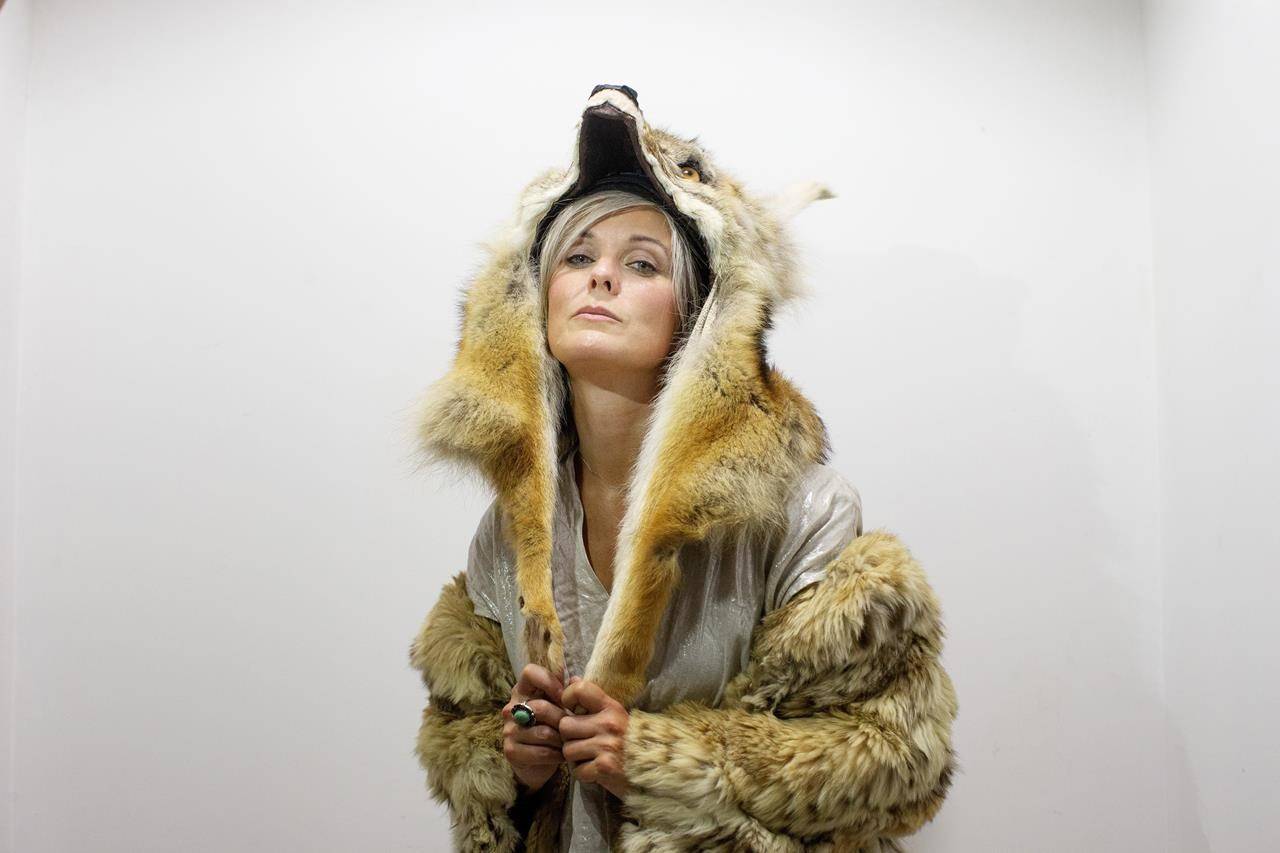 Haida activist calls for hefty fines, jail time against those who claim to be Indigenous 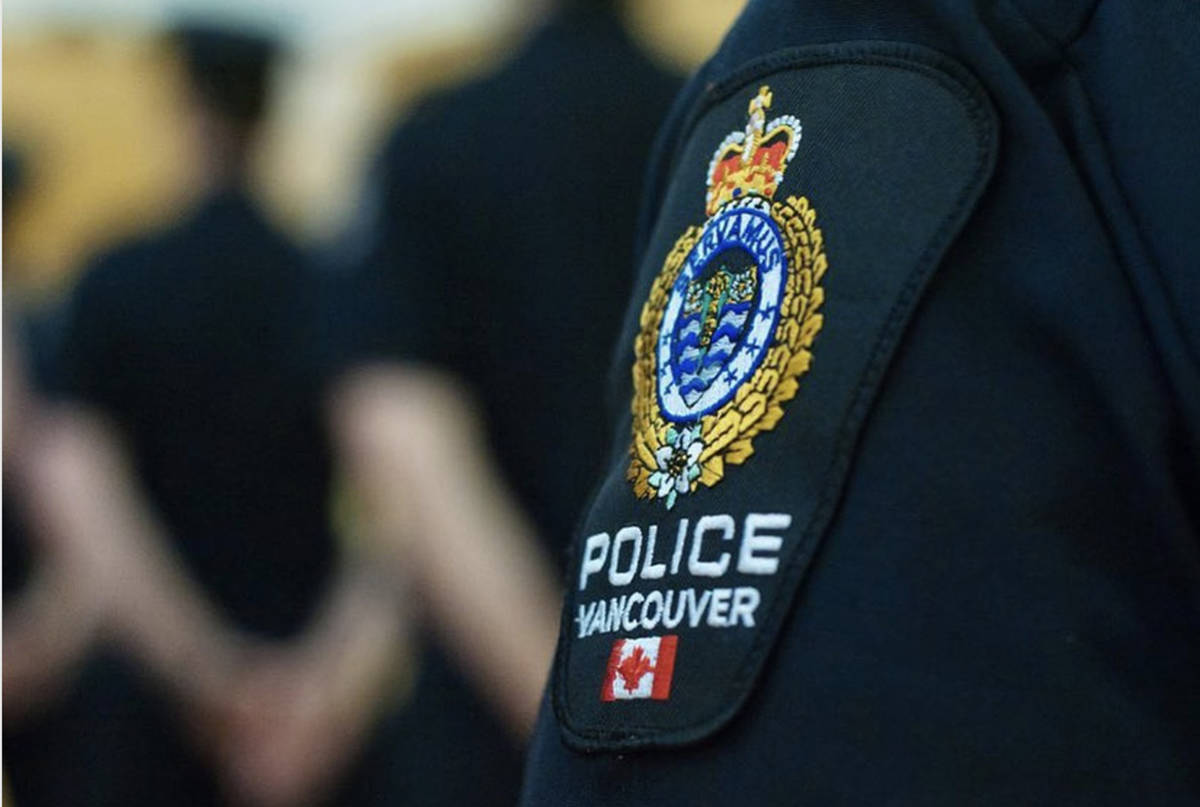 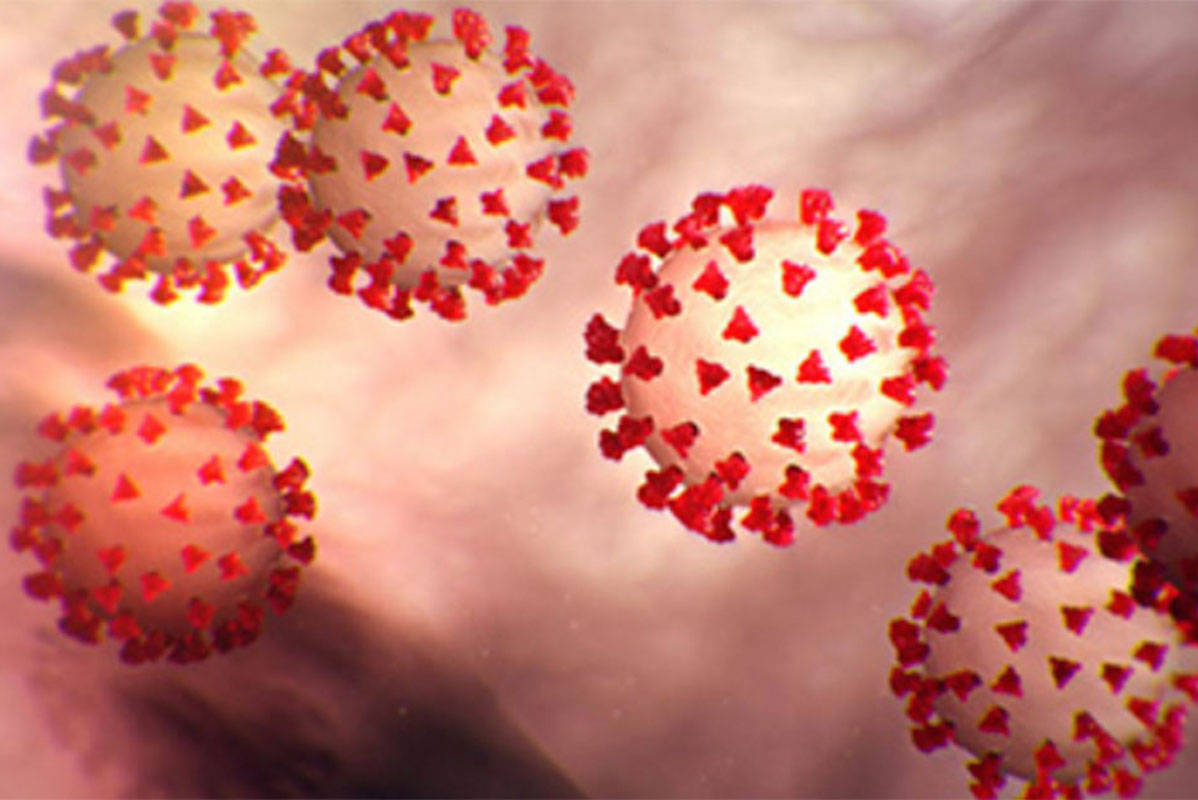 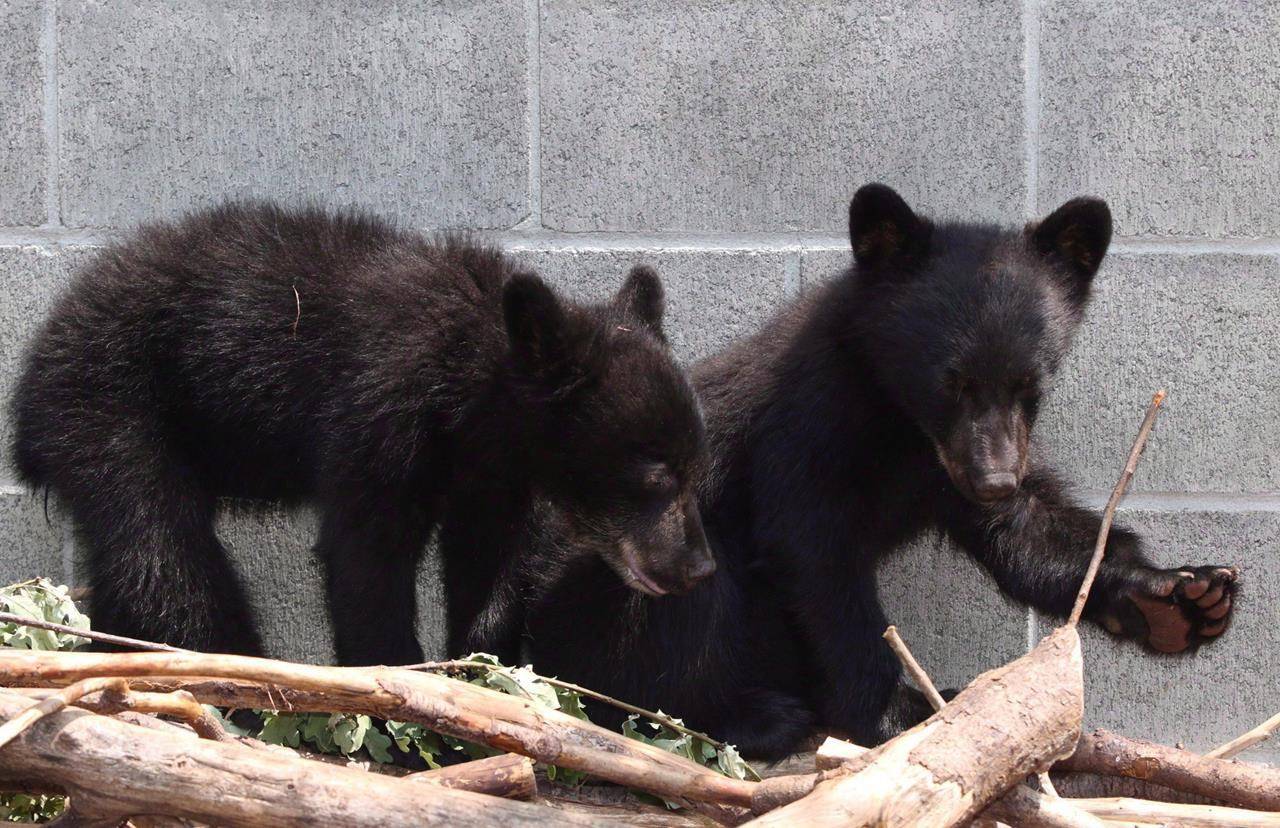