A condom manufacturer has initiated a consumer level recall on a specific batch of condoms over concerns about variable burst pressure performance.

Following observations of the poor performance of the DUREX RealFeel condoms manufactured during 2017, the manufacturer conducted an internal investigation that showed the condoms were not expected to meet the registered burst pressure specification at the end of their five year shelf-life.

At that time, one batch of non-latex Durex RealFeel extra lubricated 10 count condoms from batch 1000443254 marketed in Canada between June to July was recalled for not being expected to meet the internal burst pressure specification of 1.0 kPa at the end of the five year shelf-life.

Batch numbers can be found on the bottom of the box and printed on the foil wrap of each condom.

Anyone who has purchased the affected products with the specified batch numbers can return them to the store where they were bought or call 1-800-320-9738 or email consumer.relations@rb.com for more information.

Christmas gifts stolen from Langley family hours after they were opened 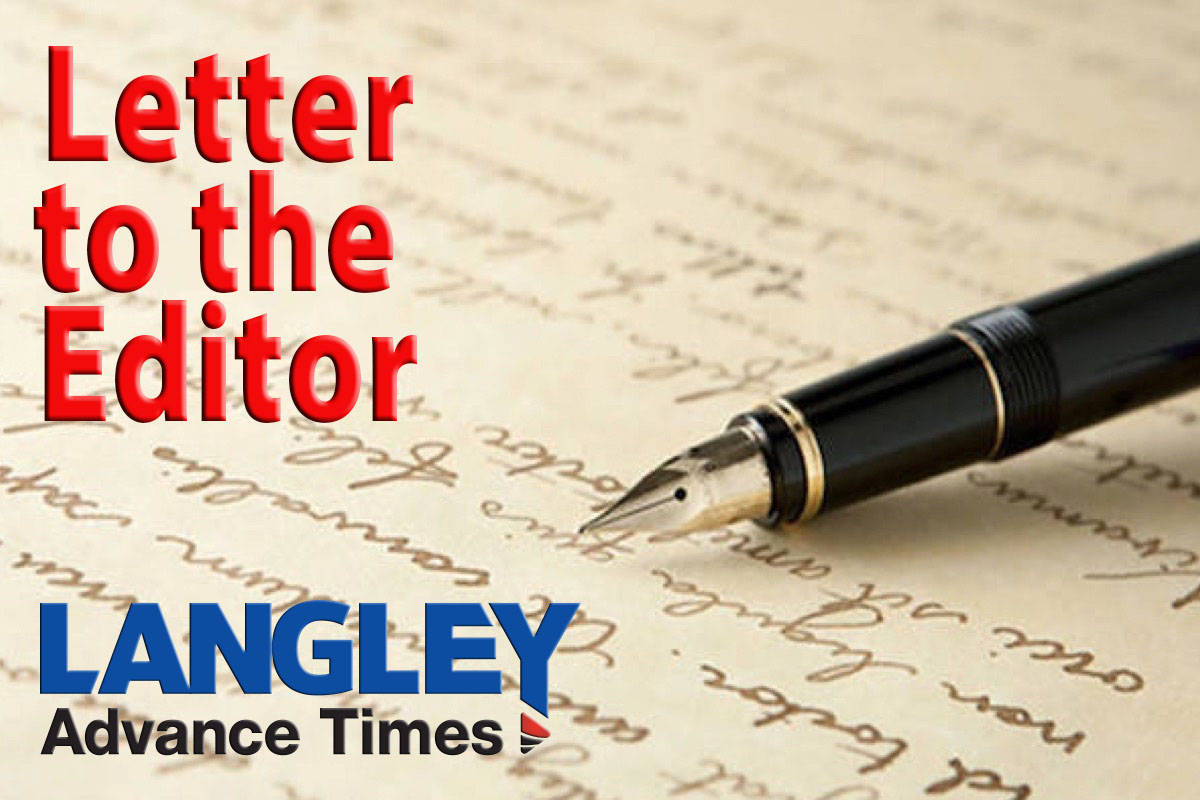 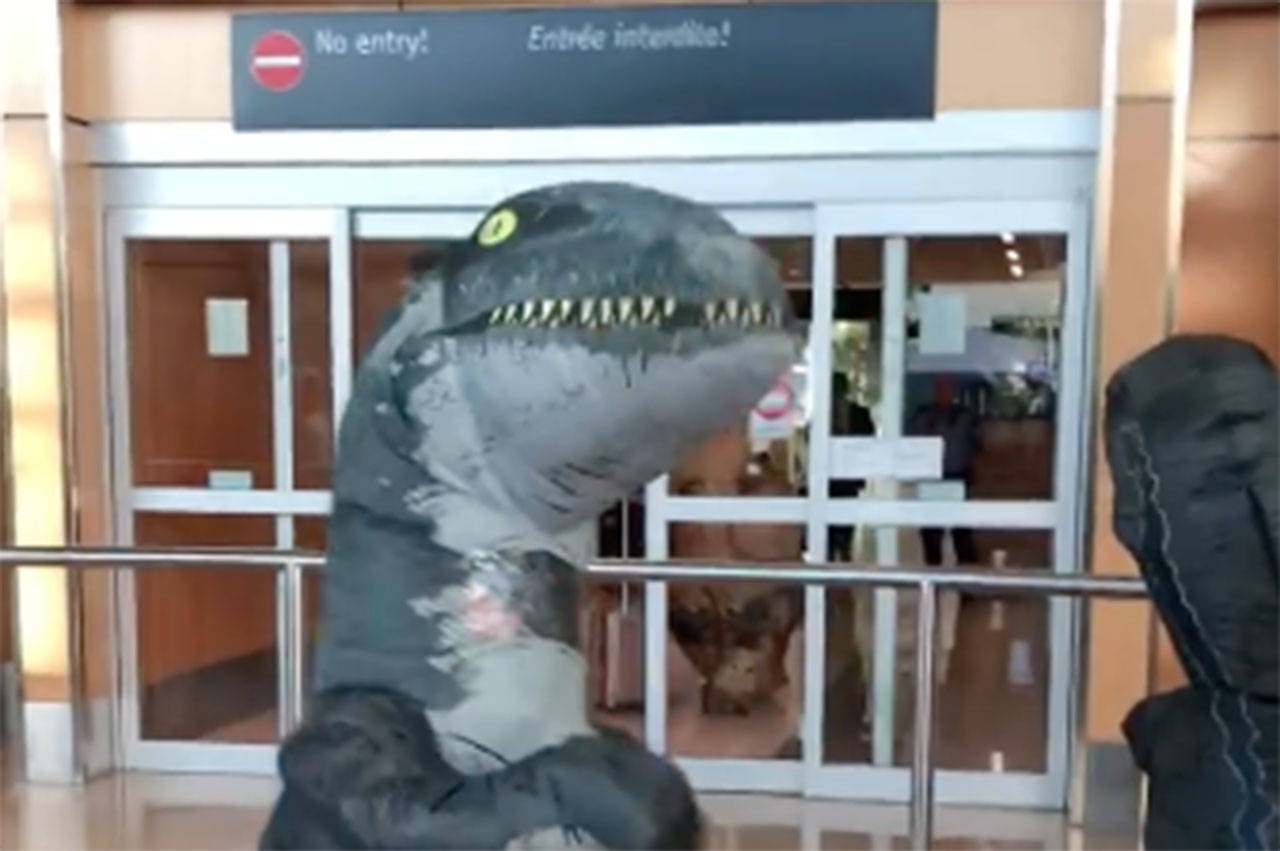