The weekly COVID-19 infection numbers in Langley are down considerably from earlier in the winter, according to the latest info from the BC Centre for Disease Control.

In the most recent week for which data was released, Jan. 24 to 30, Langley saw 79 new COVID-19 infections.

That compares to roughly a month earlier, Dec. 27 to Jan. 2, when Langley recorded 103 new infections.

Langley’s daily infection rate remains between 5 and 10 per 100,000 people per day, which puts it in line with most of its neighbours in the Lower Mainland.

North Surrey was still seeing a somewhat higher infection rate, of between 10 and 15 infections per day per 100,000 residents, but that is also down from earlier in the winter.

Abbotsford has the highest rate of infections locally, at between 15 and 20 per 100,000 people per day.

However, the hardest-hit areas per capita are no all in the province’s central coast, interior, or north.

Communities like Terrace, Fort Nelson, and Fernie are all seeing rates of spread of more than 20 cases per 100,000 residents per day. 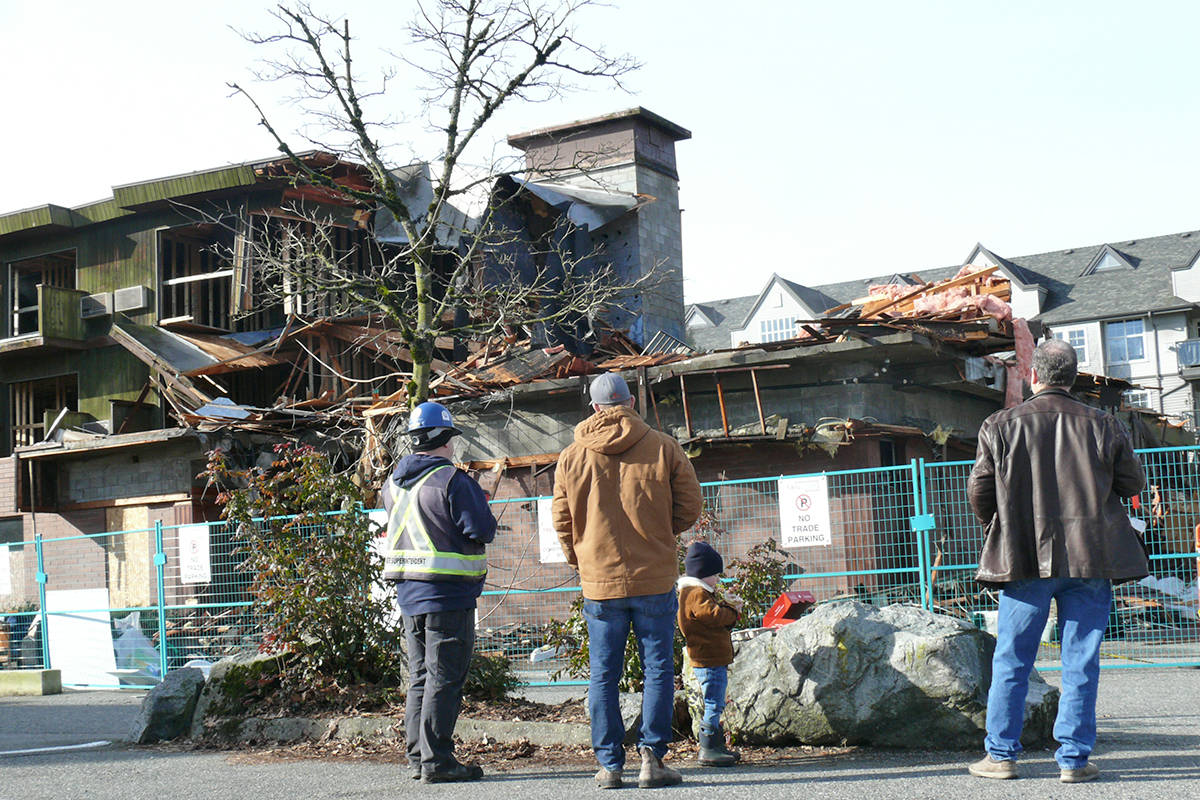 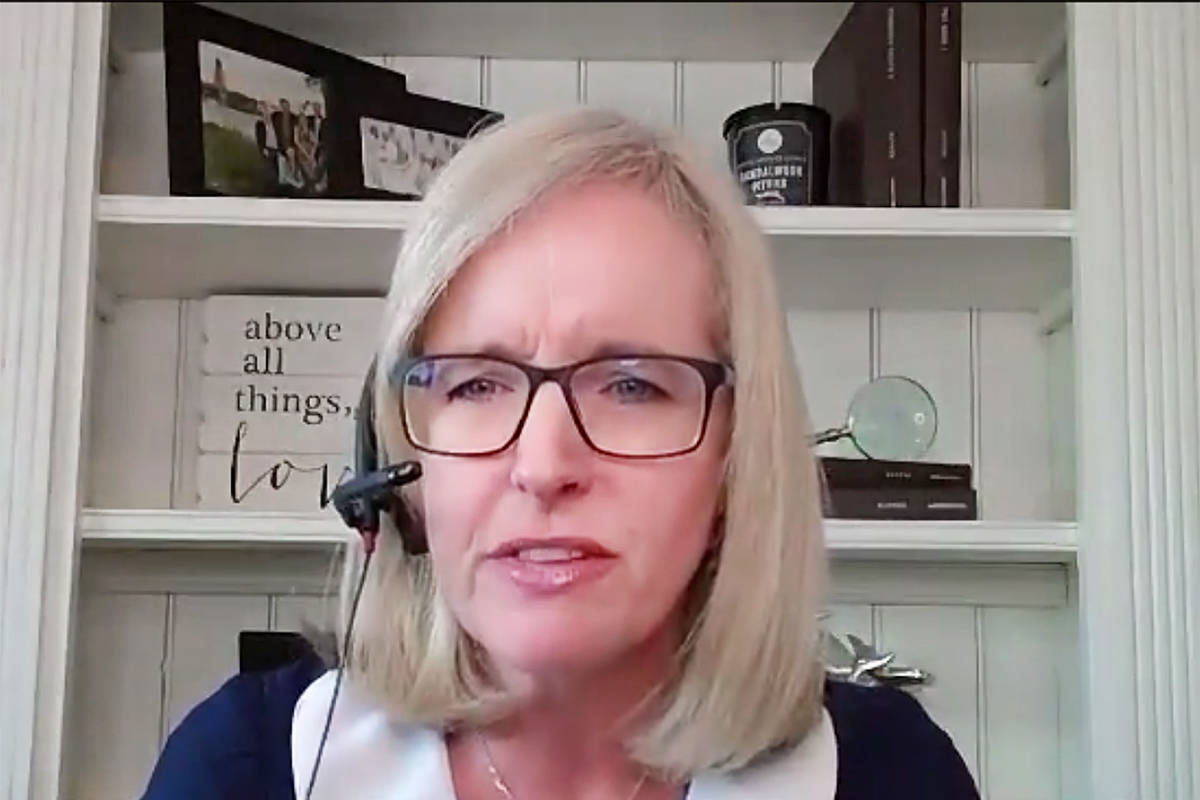 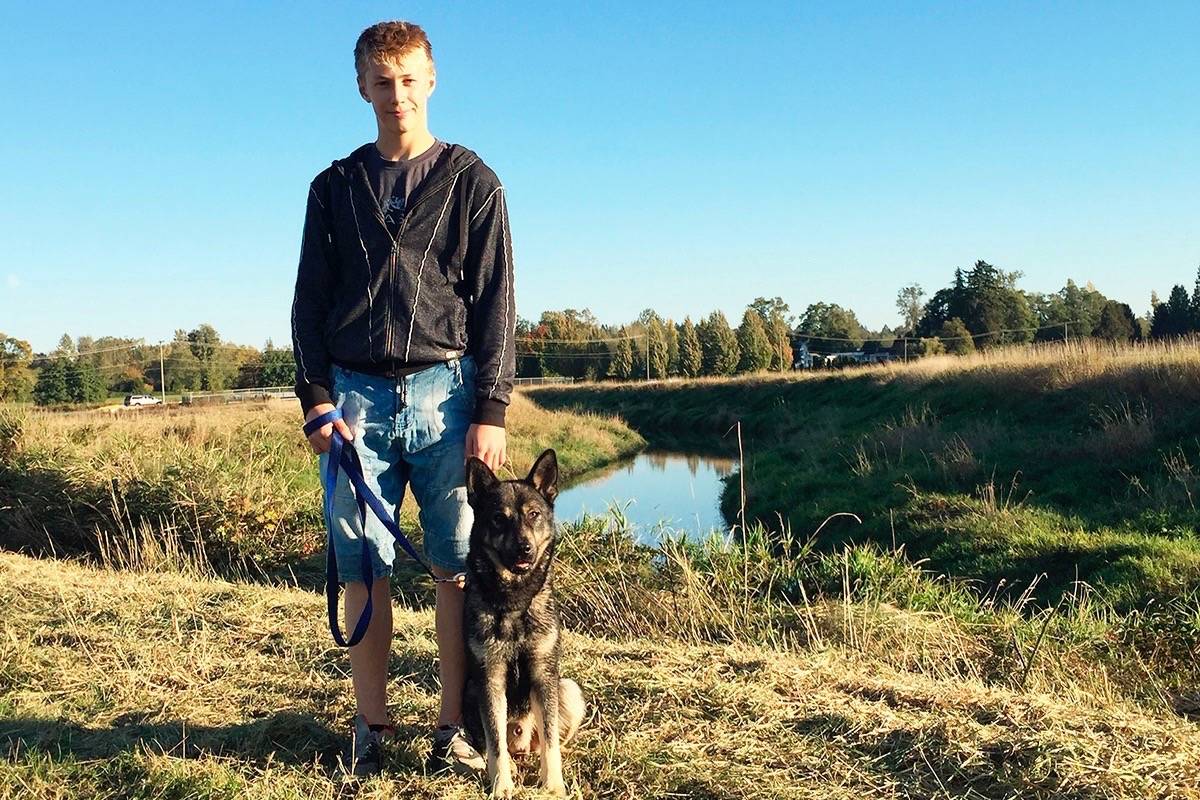