The fate of the Langley Good Times Cruise-In will be decided in early July, the society’s president said.

But multiple events into the late summer have now been cancelled due to the uncertainty over if and when public gatherings might be safe again.

“The PNE shutting down, that got us thinking,” Sestito said.

The Cruise-In is held every September, the weekend after Labour Day. Vancouver’s Pacific National Exhibition wraps up on Labour Day, six days before the Cruise-In.

So right now, the directors are hoping and planning as if there will be a Cruise-In.

Sestito said he just spoke to In & Out Burger about bringing back the popular franchise for its sale of burgers and fries, and that’s a go if the event is.

It’s largely up to whether the provincial government will be allowing large gatherings by September.

Until then, they aren’t taking money for car registrations, Sestito said.

“We don’t want to start taking in any registrations yet, until we know what we’re going to do,” he said.

The decision is expected on the first week of July, Sestito said.

The annual Cruise-In has run for more than two decades, since the late 1990s. For most of that time it was based in Langley City, but in 2017 it moved to downtown Aldergrove.

On the Cruise-In Saturday, thousands of classic and custom cars are parked along a closed section of Fraser Highway, and there are musical performances and prize draws. On the Sunday, a major parts and memorabilia swap meet takes place.

The event is entirely volunteer-run and non-profit, and it raises thousands of dollars annually for local charities. 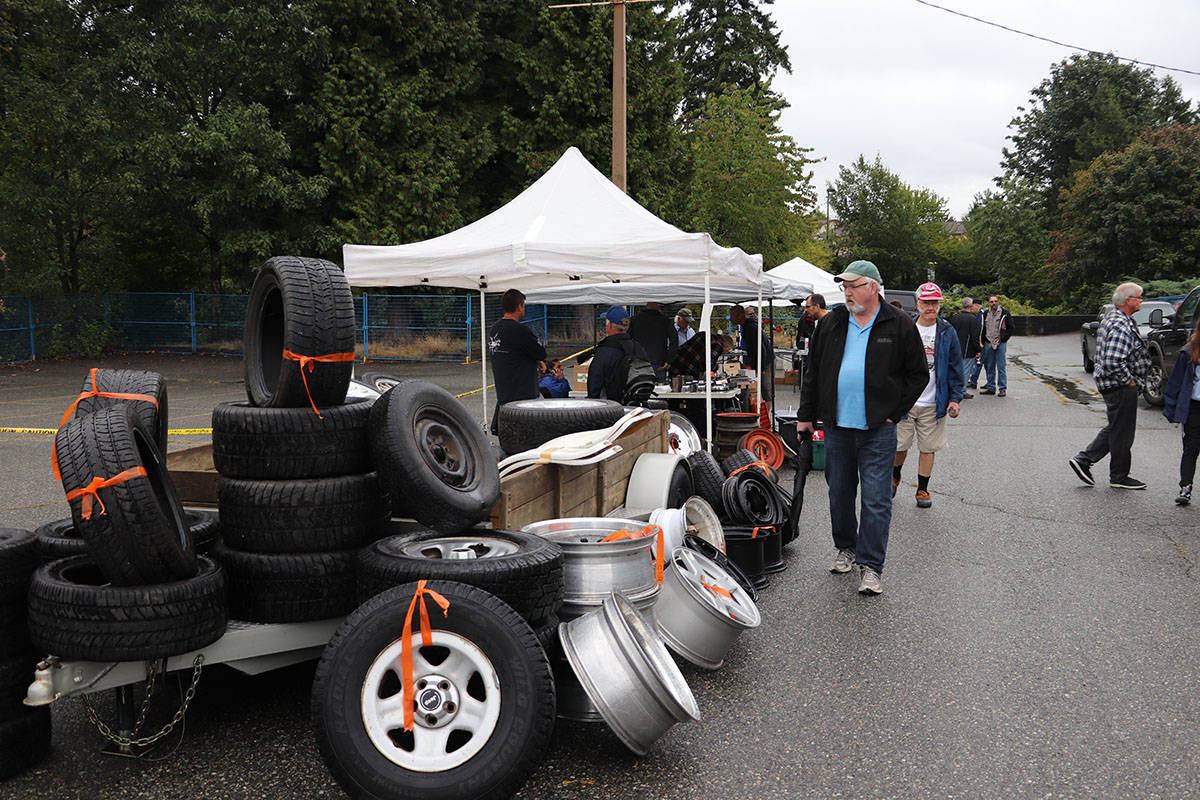 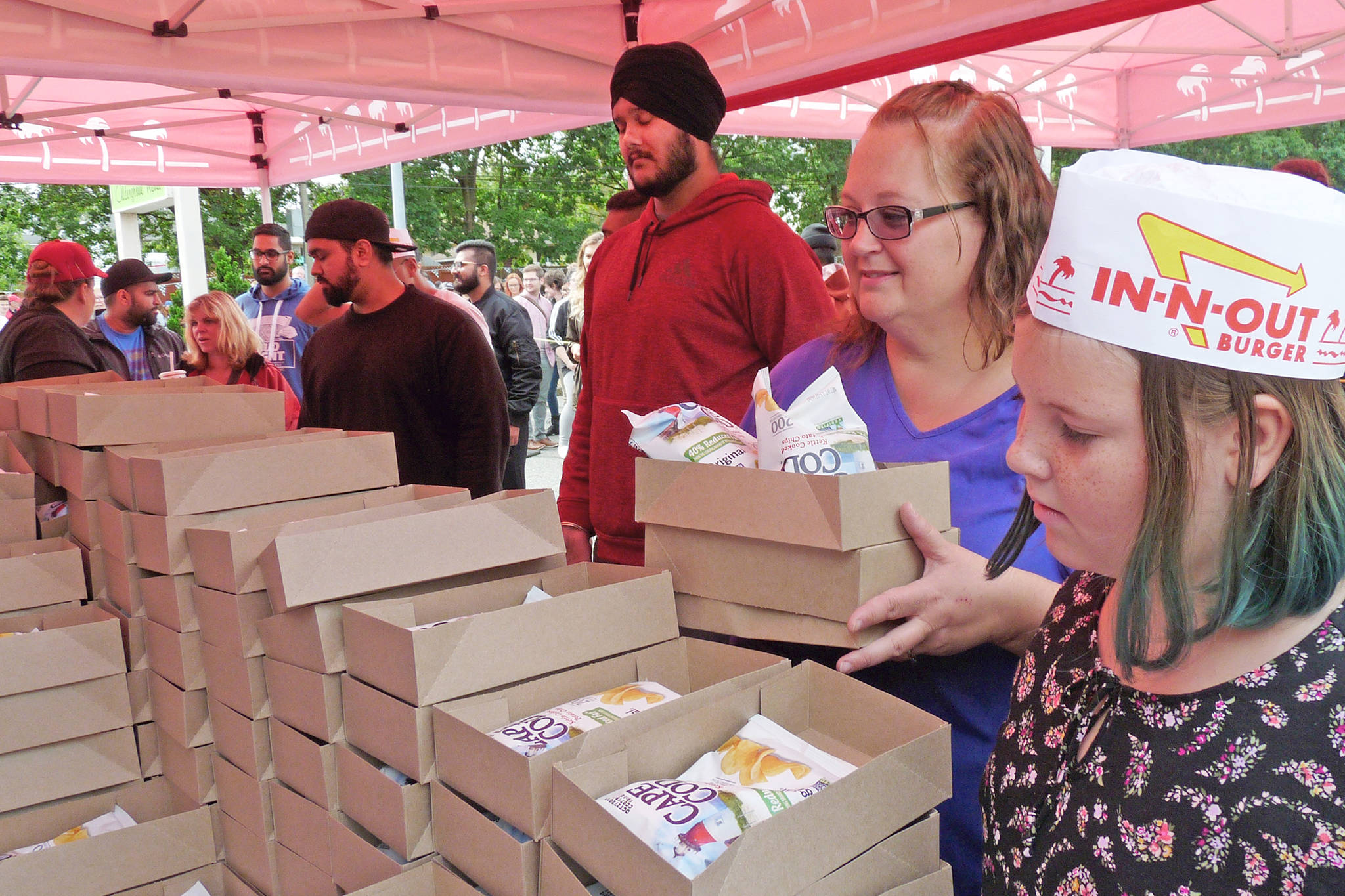 Emily Mowat (far right) and mom Shelley waited two hours in line for an In-N-Out burger, which was longer than the drive to the Good Times Cruise-In from their Abbotsford home. (Dan Ferguson Langley Times)