Langley Mounties swooped down on an Abbotsford property armed with search warrants and flash bangs in June, seizing thousands in cash along with drugs, guns, and stolen vehicles.

The investigation began in Langley and led police to the rural residence, said Cpl. Holly Largy, spokesperson for the Langley RCMP.

Two searches were conducted, on June 8 and 16 by Langley RCMP’s Serious Crime Unit, along with the Lower Mainland’s Emergency Response Team (ERT).

When the occupants didn’t open the doors to the rental property, the ERT used flashbang grenades, which did not injure anyone, but did a considerable amount of damage, including smashing windows.

The flashbangs were used during both searches.

Investigators also brought along the Explosives Disposal Unit (EDU), not to look for bombs, but because they have equipment that can search inside walls, said Holly Largy. Police believed the occupants were in the process of building a hidden room within the residence.

During the two searches, police seized more than $75,000 in cash, guns and suppressors (also known as silencers), ammunition, almost seven kilograms of methamphetamine, four kilograms of fentanyl, almost 700 fentanyl pills, 240 Oxycodone pills, more than 26 litres of the antihistamine promethazine, with codeine in it, along with smaller amounts of cocaine, MDMA, Xanax, and a variety of powders that have been sent for testing as potential illegal drugs.

Samples of the drugs are being analyzed by Health Canada.

Officers also seized two high-end SUVs, two motorcycles, a skid steer, and a ski boat. All of them had altered vehicle identification numbers or serial numbers and are believed to be stolen.

Several people were detained during each search. A 46-year-old Abbotsford man is the tenant, and he has been arrested and released. Evidence is being compiled for the B.C. Prosecution Service, which will consider laying criminal charges, Largy said. 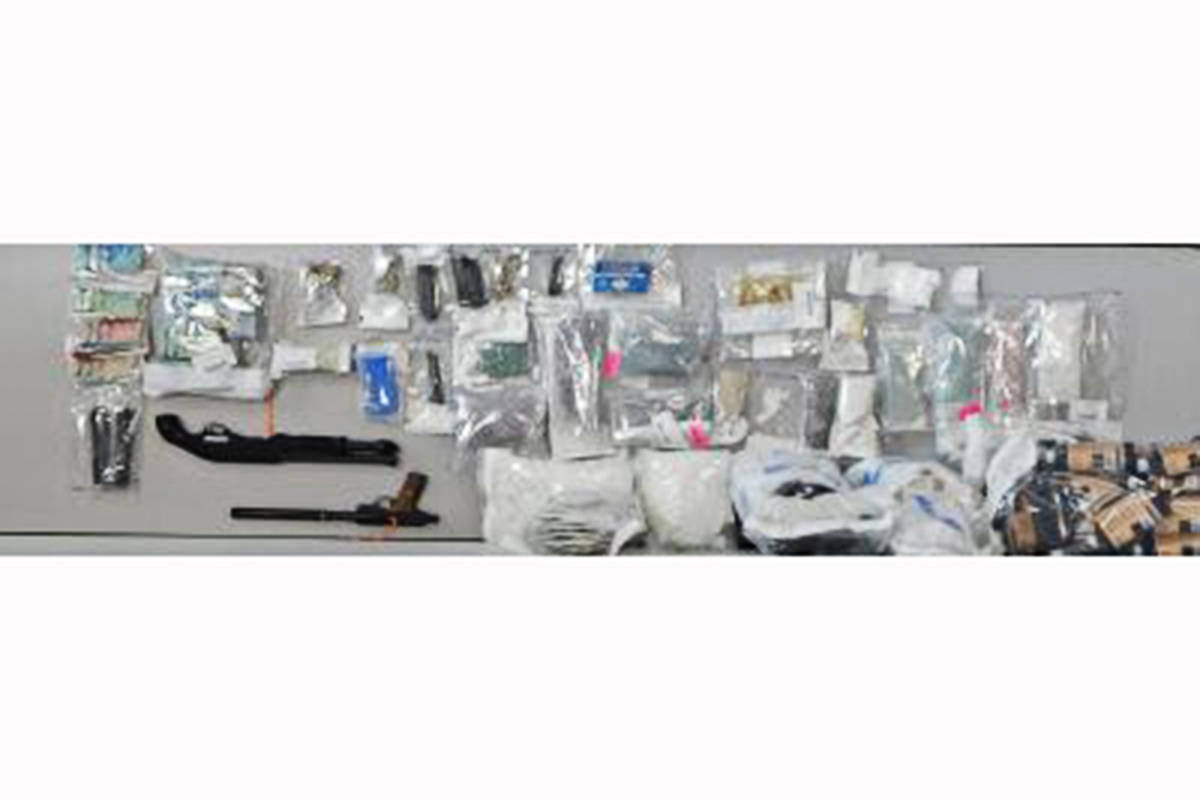 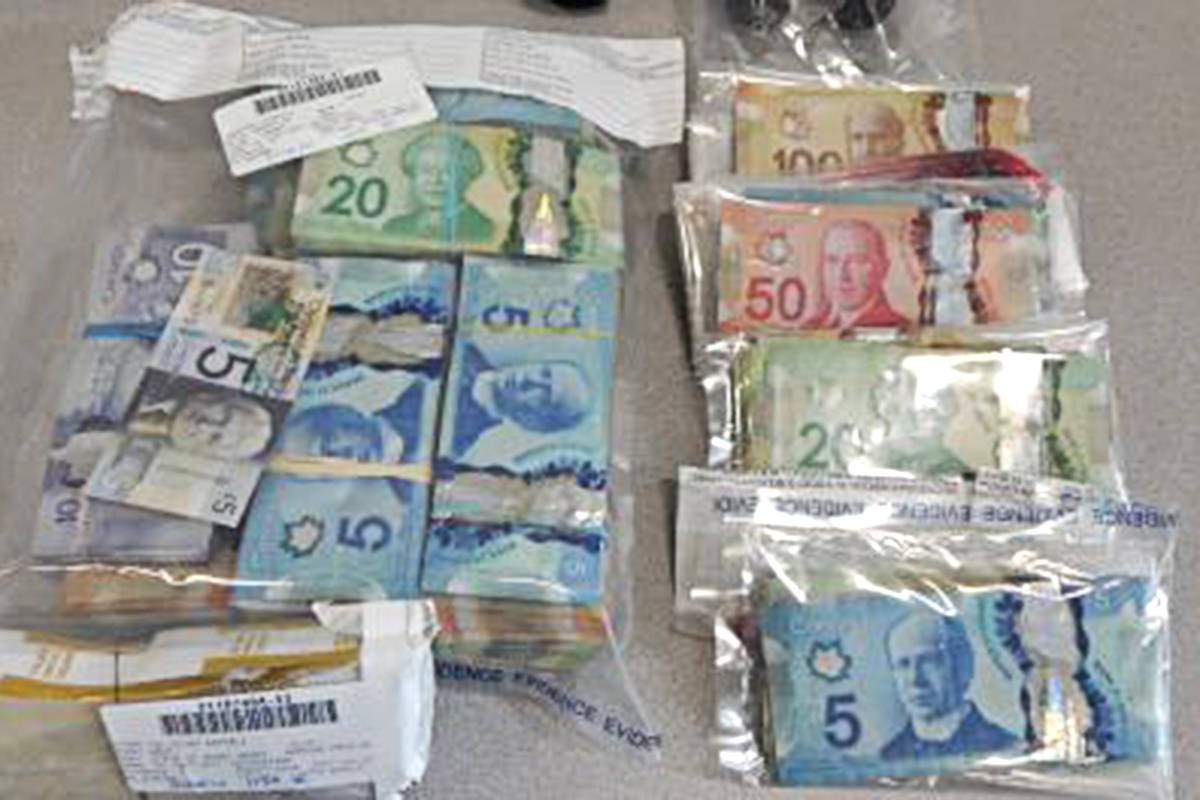 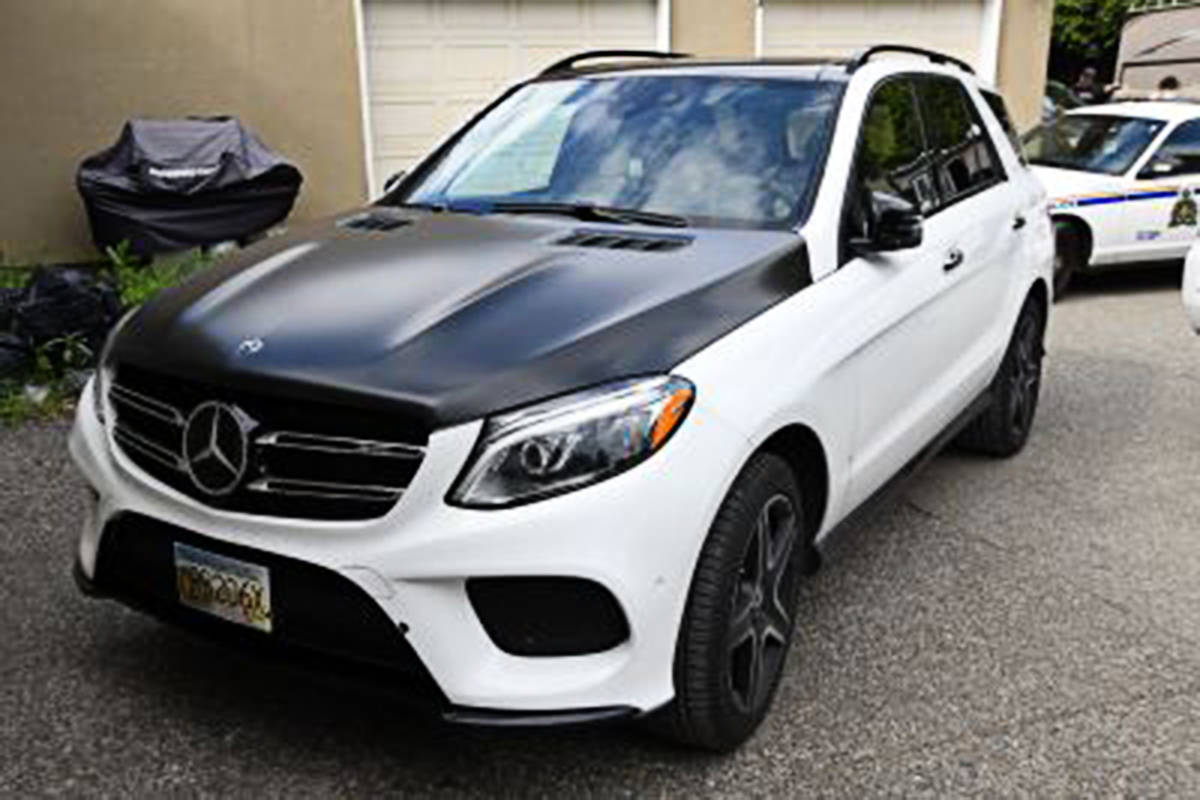 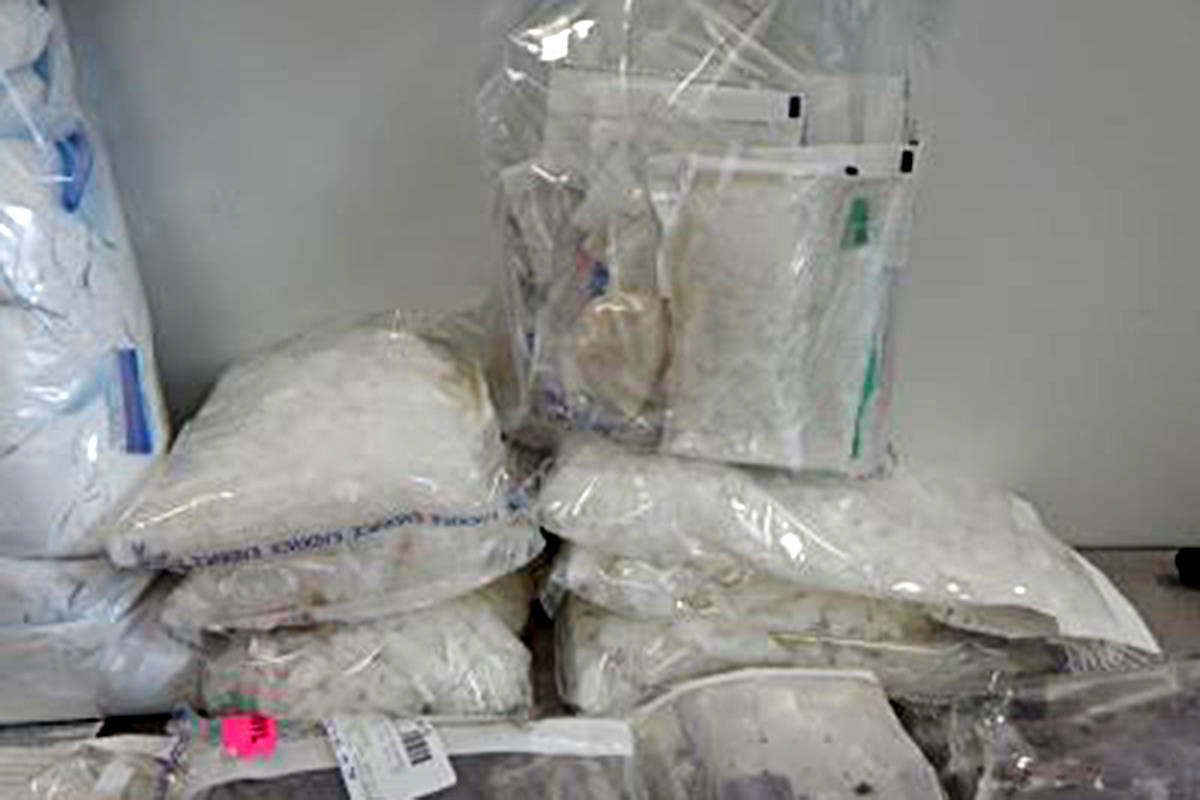