Len Grinnell, a former Mountie and the husband of a Langley City mayor, died Tuesday.

He was involved in various community efforts, including being the parade marshall of the annual City’s summer parade.

Grinnell was an Emergency Response Team lead for 10 years, firearms and sniper instructor and worked with many members of foreign services. He was awarded the RCMP Long Service Medal, with a gold bar for 30 years of service.

His wife is former mayor Marlene Grinnell. They met during the Doukhobor trials in the early ’60s. After a long-distance courtship, they married on Aug. 14, 1965. Marlene was the City of Langley mayor for 12 years and Len was fond of saying she, “was the best mayor we ever had,” according to the family obituary.

Len is survived by his wife; two children, Grant and Cheryl Lynn.

UPDATE: Two people found dead in Coquitlam home were known to each other

Surrey man who is deaf claims law firm discriminated against him 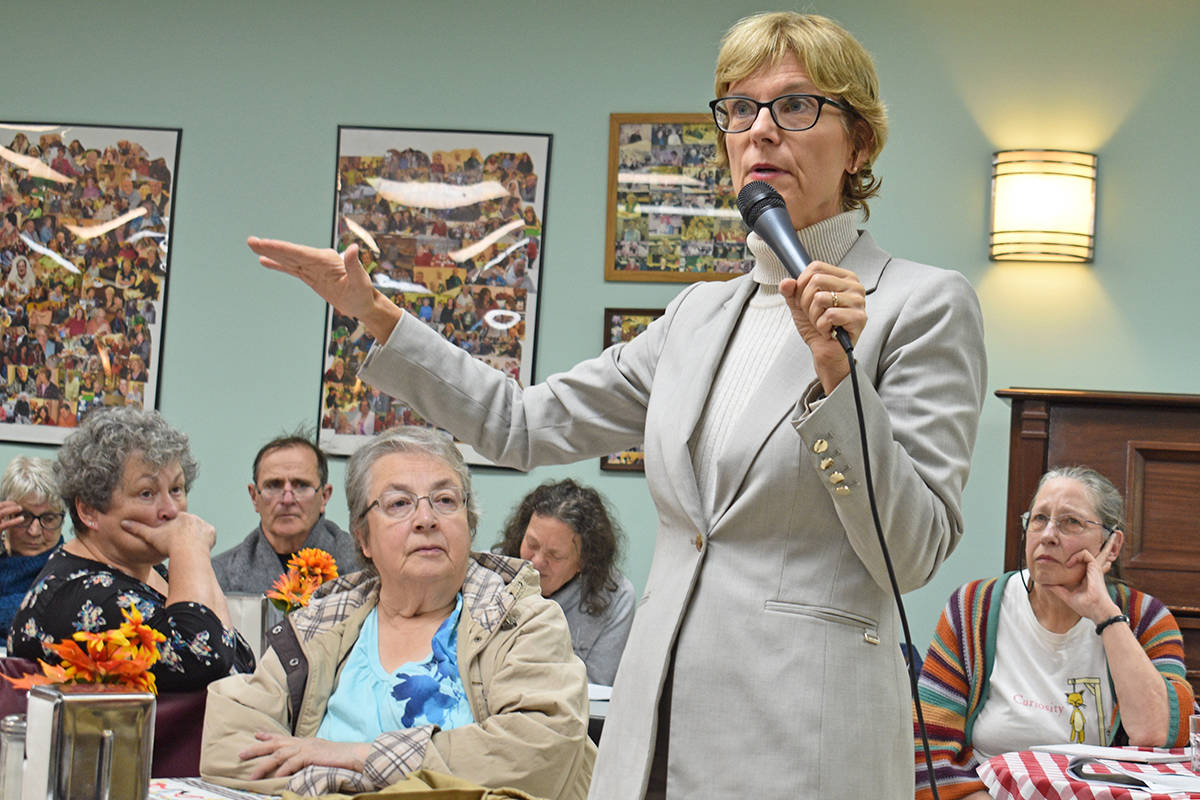 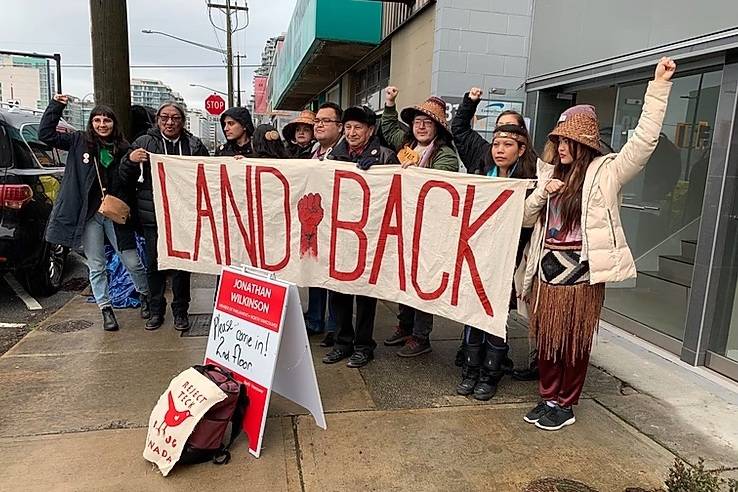 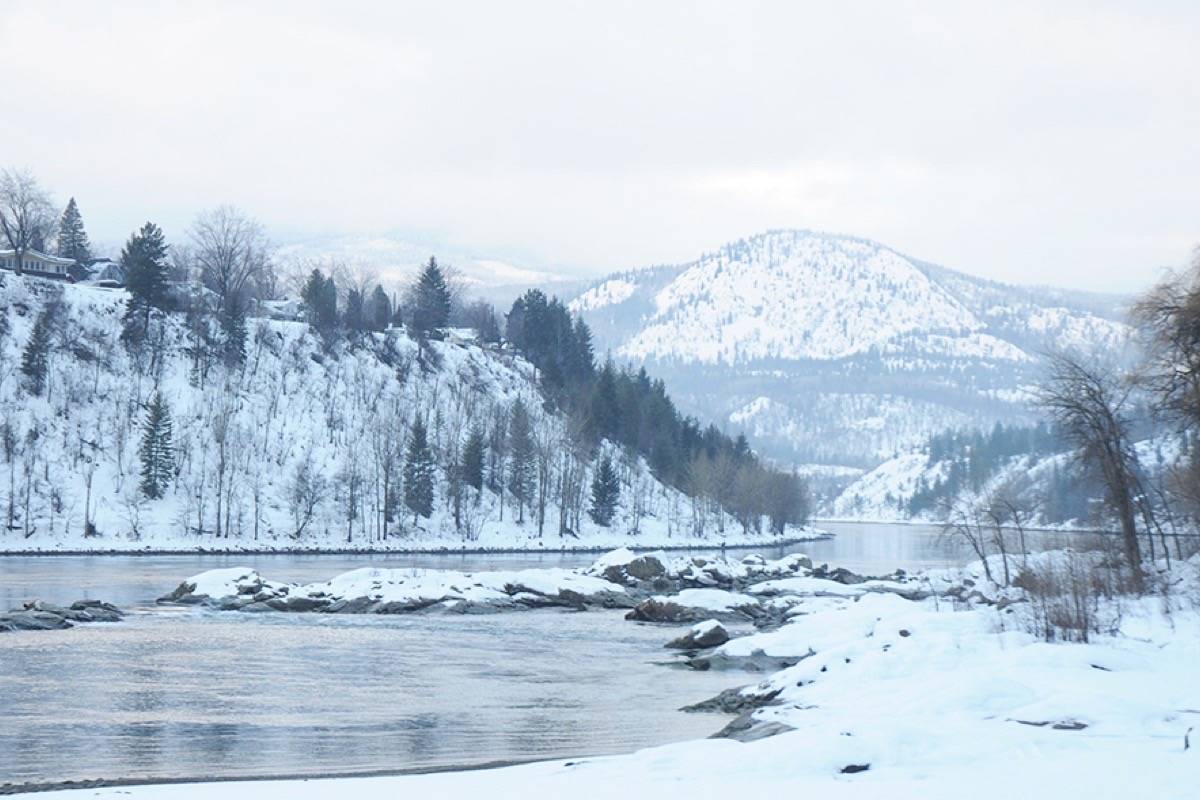