The Greater Vancouver Zoo raised over $9,000 for wildlife conservation on Saturday as nearly two-hundred runners sported turtle shell backpacks and trekked distances of one and five kilometres past the zoo’s various exhibits and facilities.

The inaugural Turtle Dash was inspired by the zoo’s western painted turtle program which works to preserve a species with yellow stripes on its head, neck, tail and legs, and red on its stomach. It is the only remaining native pond turtle left in B.C.

“Lack of appropriate nesting sites, nest disturbance and predation are some of the reasons why the coastal population is endangered,” the zoo’s animal care manager Menita Prasad said in an August interview.

“As part of our head-starting program, eggs from disturbed nests are collected and incubated at the zoo. Hatchling turtles are then returned to the wild, which increases their chance for survival, thereby supplementing wild populations.”

Since 2012, the zoo has released more than 500 western painted turtles into the wild.

Langley Township Councillor Kim Richter spoke to the crowds amassed at the 9:30 a.m. starting lines, encouraging running groups that 800 turtles will be aided by their very participation.

“What a great day for a run, you’re certainly not going to get overheated today,” Coun. Richter chuckled.

Langley’s Running Room aided the zoo in terms of coordinating the logistics of the run, in two separate courses, with timers specific to the five-kilometre route. The Otter Co-op was a top-tier sponsor for the event.

“We are tremendously grateful for the participation and support from the local community and our sponsors in the first ever Turtle Dash,” Prasad said.

“The proceeds from this event will greatly support local conservation efforts… in order to help support declining wildlife species and to continue to raise awareness of the importance of conservation.”

The amount raised was gathered by the run’s registration fees, which included general admission to the zoo for the day.

Additionally, the zoo announced in June that more than $31,000 was donated to three conservation organizations over the past year: Wildlife Preservation Canada, CPAWS Southern Alberta Grizzly Bear Recovery Program and the International Rhino Foundation. 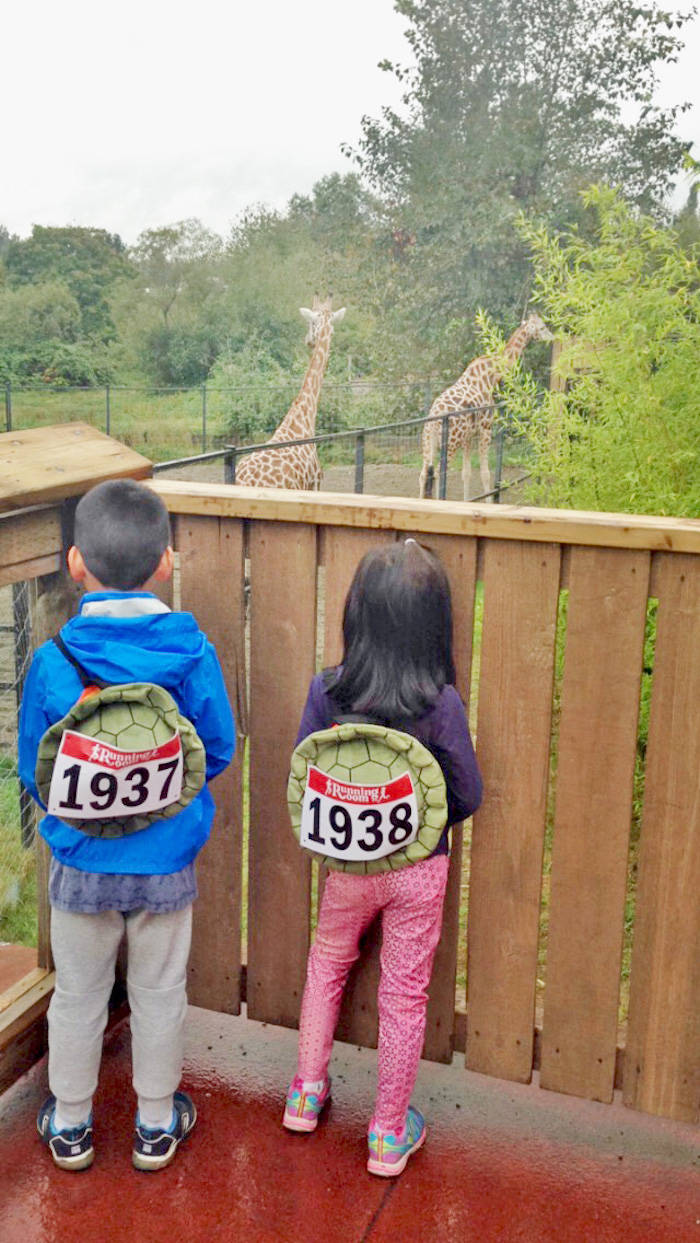 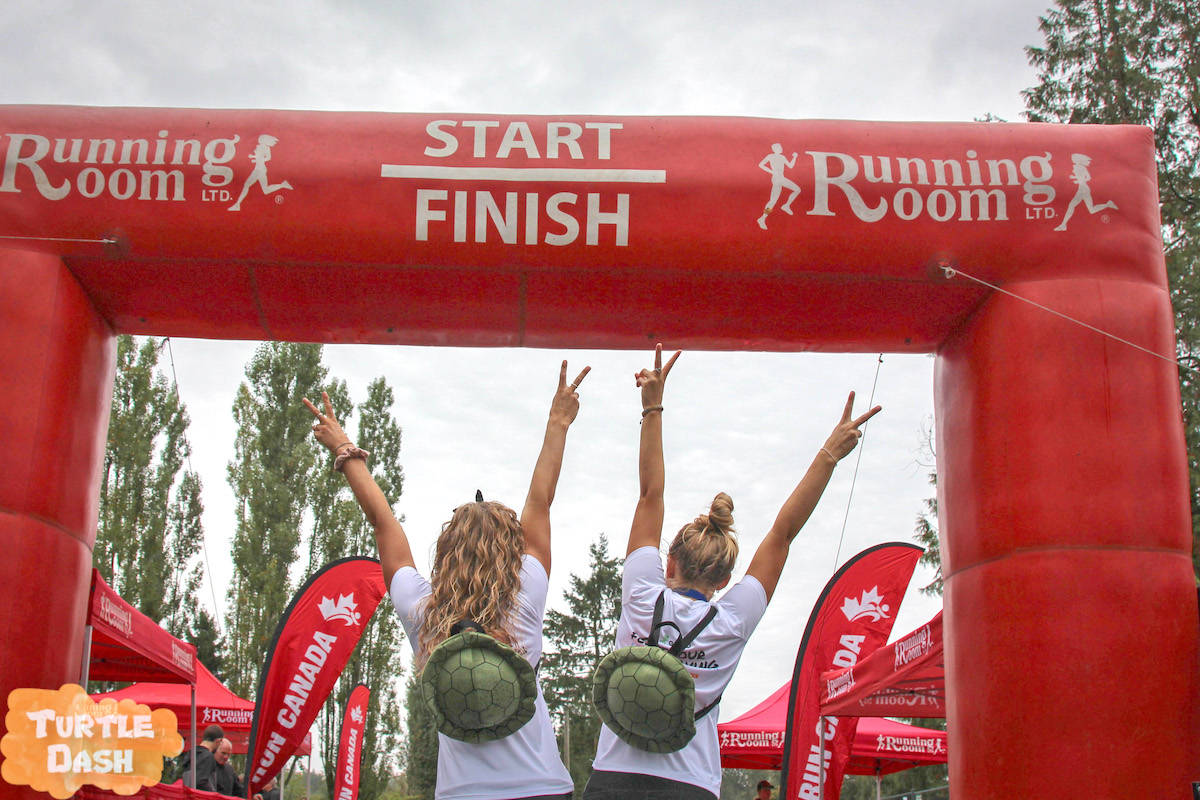 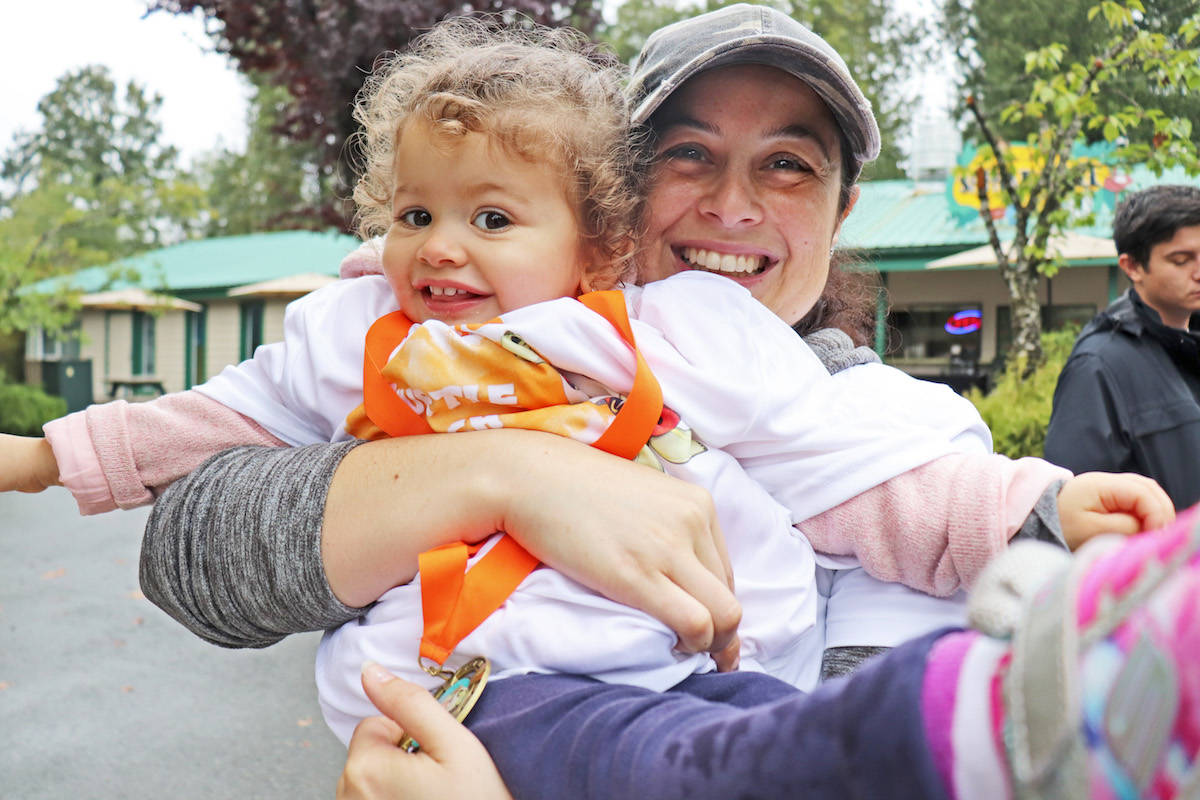