It takes grit, commitment and perseverance to be the best in the game.

Through 2017, British Columbians of all ages excelled within their sport of choice as they represented their communities proudly in all corners of the province.

From defying the odds, making a comeback and refusing to give up when met with barriers, these are the most inspirational sports stories from around B.C. this year.

Langley hosted the junior provincials this year, which included a young woman named Brenna Drought whose mother died during the competition. She returned to curl in memory of her mom. Read more >

Quesnel sledge hockey Paralympian James Gemmell was named to the paralympic team for the second time, but off the ice, he’s started a sledge hockey team for locals. Read more >

Saanich teen overcomes bullying, makes it to the finals

Following a football team hazing incident that caused Sahjun Sehmi to leave Mount Doug at the end of Grade 11, the 17-year-old ended his Grade 12 year leaving it all on the field in the B.C. finals. Read more >

Battling both a debilitating bone condition and the effects of diabetes, a Kelowna woman did the unexpected by winning two medals at the World Masters Games. Read more >

Injuries ended former NHL player Matt Walker’s career after playing 314 games until 2012. The athlete-turned-business-man found his next passion off the ice, in a Nelson brewery. Read more >

South Surrey discus thrower switches it up ahead of 2020 Olympics

NCAA basketball player-turned-Olympic discus hopeful Tyrell Mara is determined to represent Canada in 2020, despite years away from track and field. Read more >

Karate instructor and lawyer Elizabeth Hunt has been teaching students the traditions of Tl’etingqox’in First Nation karate, a form of education First Nations leaders say are integral for youth in the rural community. Read more >

Two brothers aren’t letting a rare genetic disorder that’s left them unable to sweat get in the way of excelling at Brazilian Jiu-Jitsu. Read more >

It was at the 18-km mark of this year’s BMO half marathon when Jocelyn DeWalle hit her runners wall. But after five years of battling and overcoming addiction, running is when she feels most alive. Read more >

Black Jack Ski Club cross-country skier Remi Drolet, 16, of Rossland saw a lot of success this year, winning the 10-km race at U.S. nationals and qualifying for the World Junior and U23 Championships. Read more >

Surrey bodybuilder wins pro card after a journey of adversity

Helen Vo remembers the first time she entered the gym for a volleyball practice – a feeling she says she’ll never let go of. Read more > 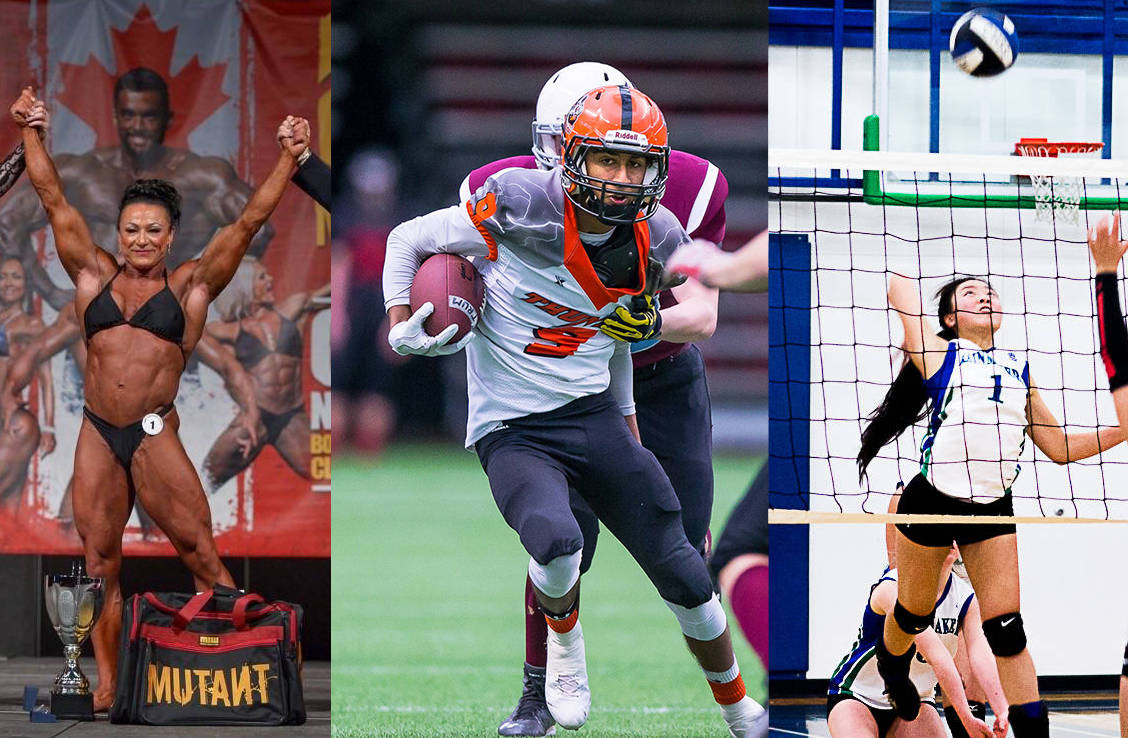 2017- A look back at the year in Langley politics