Homicide investigators were deployed to Chilliwack Tuesday morning following a shooting near a downtown car wash.

Chilliwack RCMP confirm the Integrated Homicide Investigation Team (IHIT) has been sent to the location after a 27-year-old male was taken to hospital.

He is not expected to survive.

IHIT says the victim was known to police and the attack likely targeted.

“The victim in this case was known to police,” said Cst. Harrison Mohr with IHIT. “This appears to have been a targeted shooting, although our investigators are still looking into whether the victim had any direct connections to gangs or the drug trade. We have no reason to believe the general public is at risk.”

Police had responded to a report of an assault with a weapon just after midnight on Oct. 22 in the area of Yale Road and Fletcher Street in downtown Chilliwack near Ruth & Naomi’s Mission. They found a 27-year-old male suffering from a gunshot wound.

He was taken to a regional hospital by ambulance, where he remains on life support, police said.

“He is not expected to survive his injuries.”

A forensic identification unit was on the scene Tuesday morning poring over the street for evidence. Assisted by the Chilliwack Fire Department, one officer was looking on roof tops nearby.

There is no suspect in custody.

Anyone with information about this incident is asked to contact IHIT’s information line at 1-877-551-4448 or by email at ihitinfo@rcmp-grc.gc.ca.

At the scene of #Chilliwack’s fourth homicide of 2019 at the corner of Margaret and Fletcher. A 20-year-old assaulted with a weapon, not expected to survive. IHIT en route. pic.twitter.com/lQLZD6O2oH 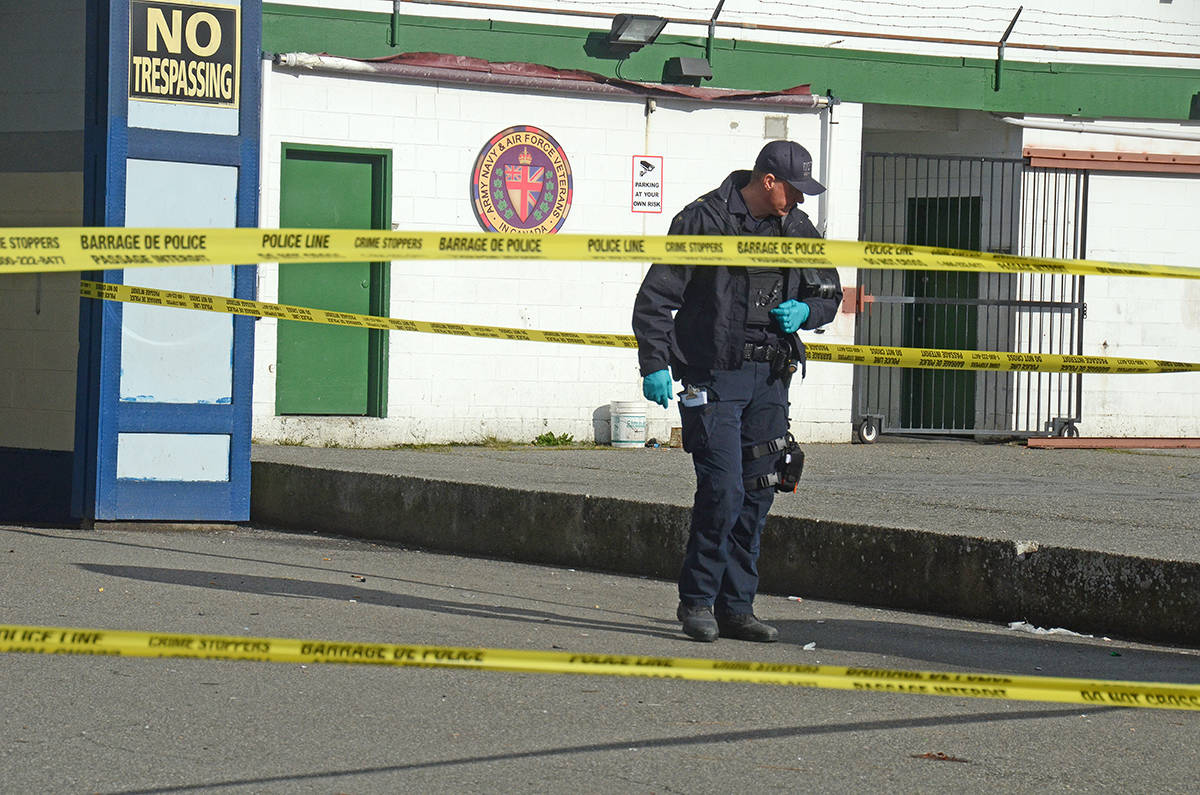 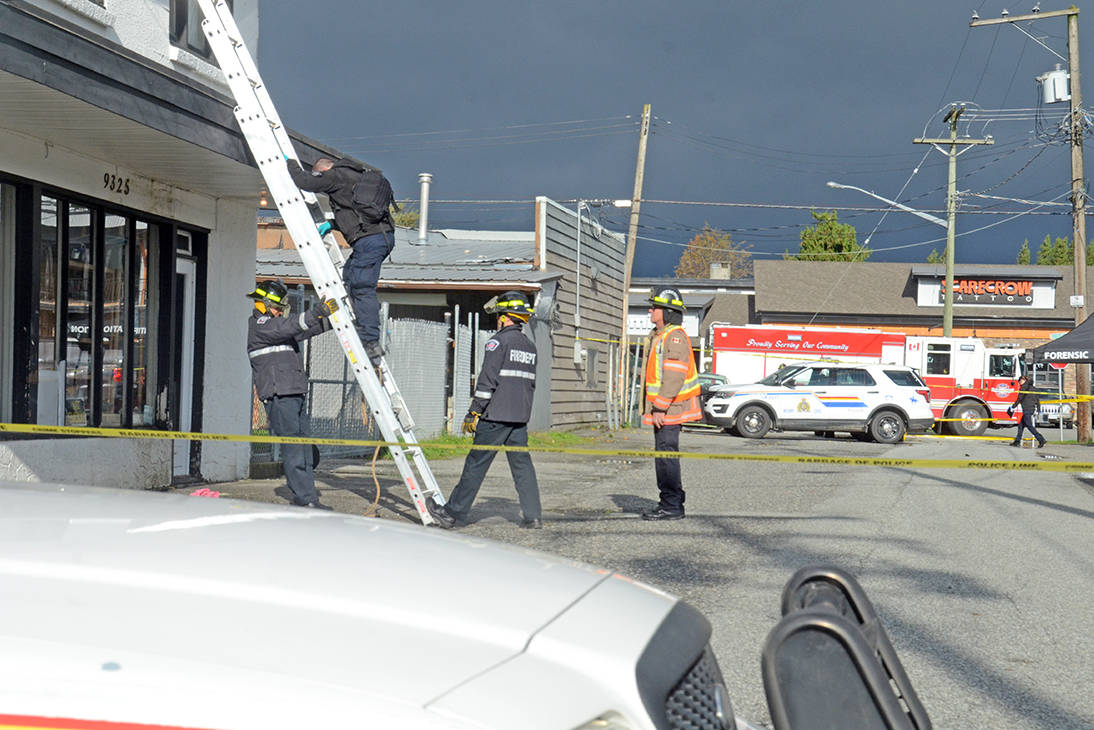 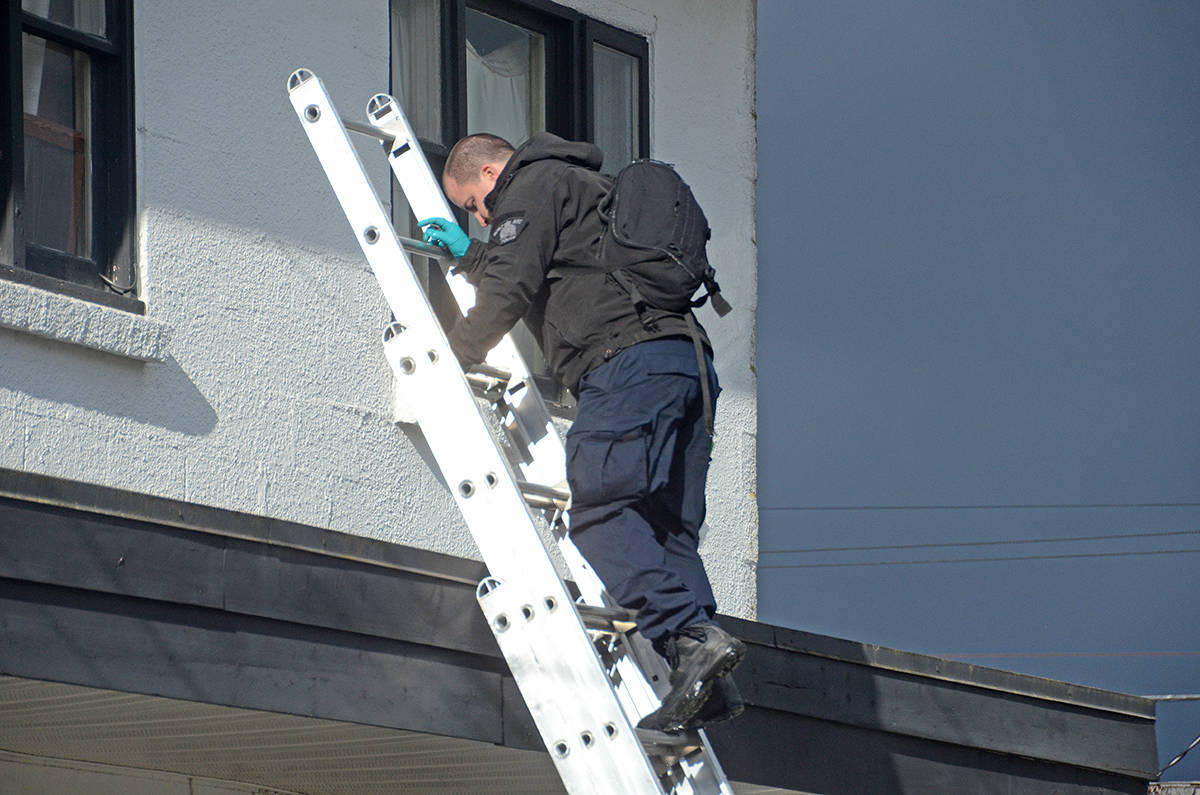 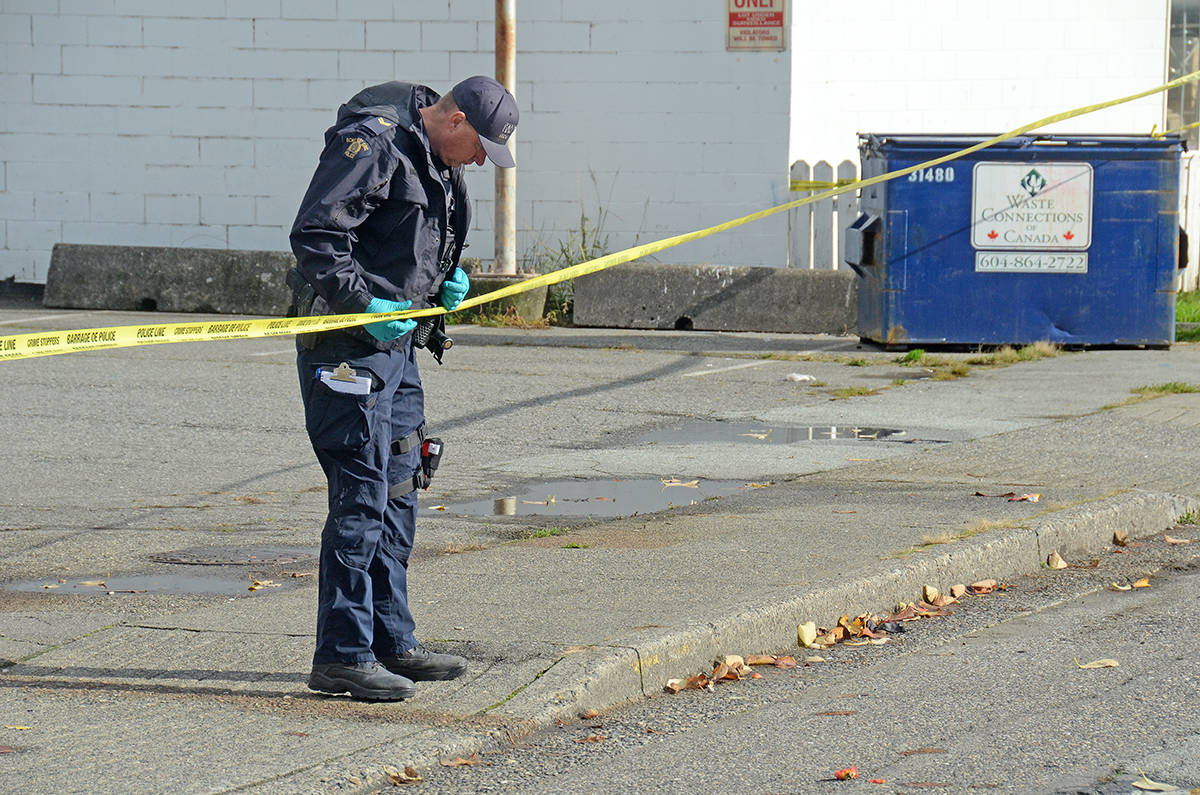 For Canadian Muslims, second pandemic Ramadan is a time of hope and sadness

B.C. NDP now wants to keep even ‘non-farmers’ on the land

COVID outbreak has led to eight games being cancelled

UPDATE: B.C.’s COVID-19 vaccine booking back up after maintenance

Caller told to call back later in the day