Two beach-goers received a surprise visit at their picnic on a Vancouver Island beach recently.

The pair had plans for a quiet lunch date on the private beach near the bed and breakfast they were staying at in Shirley when a curious black bear began approaching.

The man took to filming the bear who was dead set on not changing its plans to cross to the other side of the beach despite the couple’s presence and protests.

In the end, it was the bear who won, slowly encroaching as the couple packed up their belongings and do-si-do’d with the medium-sized black bear.

It is illegal to feed bears or other dangerous wildlife in the province. If you spot a bear, the BC Conservation Officer Service, says to stay calm, keep away from the bear, stay in a group and go indoors or leave the area as soon as possible without running.

23rd case of measles in B.C. confirmed in Greater Victoria 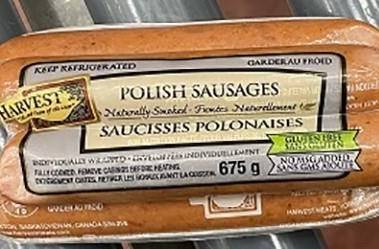