Langley City council has approved spending up to $12,000 toward the cost of installing a higher, sturdier fence to keep homeless people from camping out next to the Arbour Lane condominiums at 20897 57 Avenue, which are located south of the Gateway of Hope shelter and meal centre.

That amounts to about 40 per cent of the cost.

A report to council from Director of Engineering, Parks & Environment Rick Bomhof described how homeless people have been camping out “in close proximity” to the Arbour Lane building.

“The existing (chain-link) fence has been regularly cut which led to trespassing issues,” the report said.

“This area has been prone to issues such as defecation, drug consumption, discarded needles, littering … owners on the side facing Langley Bypass regularly deal with unsightly activities and are concerned for their safety.”

The vote approving the fence proposal Monday night was unanimous.

The plan, the result of discussions with the Strata Council of Arbour Lane over the past few months, will see the installation of an eight-foot-high (2.44 meter) “vandal resistant galvanized expanded metal fence” to replace the current regular chain-link fence.

An extension will also be added to prevent people from rolling shopping carts into the area to camp out.

The project will be fast-tracked without the usual requirement of a petition.

Under normal circumstances, city policy requires residents to petition the city, but council should act quickly, the report said, because filing a petition “can be a long process and would mean a delay in installing the fence.”

Illegal guns sourced in Canada surge compared to those smuggled from U.S. 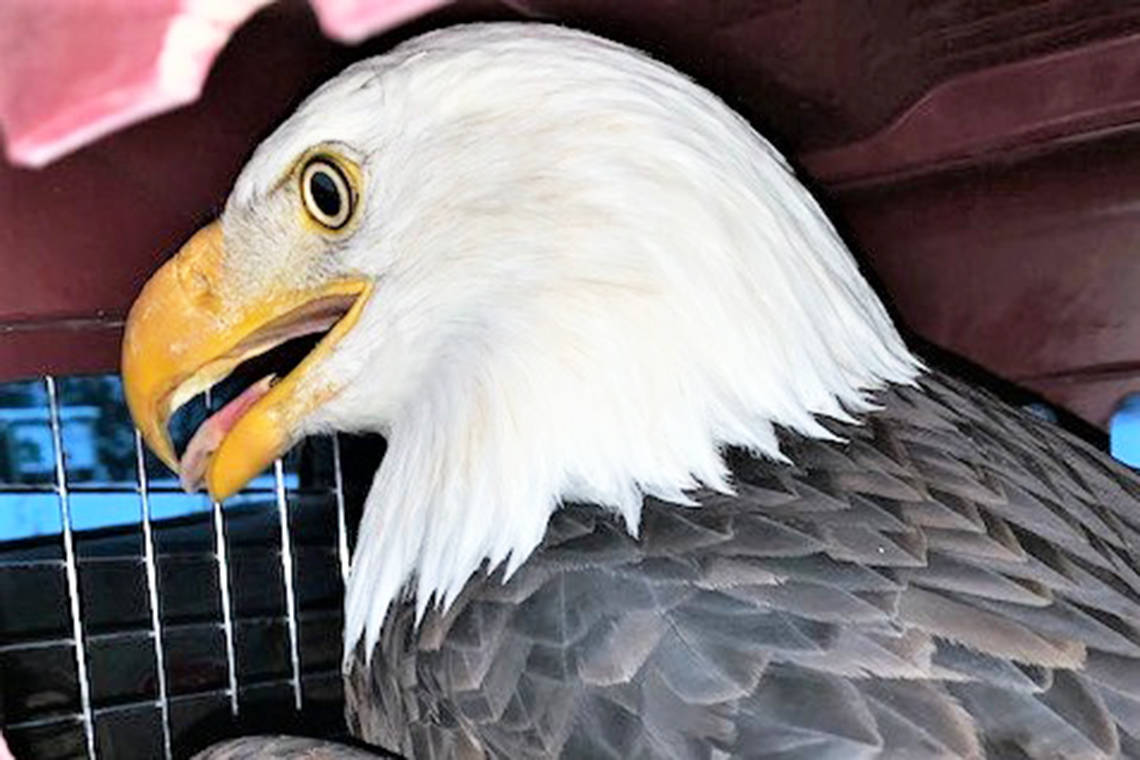