Someone searching online for a stay at a Langley City hotel might come across the westcountryhotel.com website that advertises “Langley’s Friendliest Hotel and Local Pub!”

It describes the hotel at 20222 56th Ave as “located 40 minutes from downtown Vancouver, and 20 minutes from the U.S. border” adding guests “will love the scenic view offered by the Coastal Mountains, Mount Baker, and the lush country side.”

There are “50 spacious rooms, 24 hour front desk staff” and a restaurant and lounge, the web site says.

But anyone who tries to book a reservation online is unlikely to hear back from the hotel, which was half-demolished as of Sunday, Feb. 28, when the website was still online.

A listed phone number was also out of service.

Brad Dirks, who created the hotel’s first website back in the 1990’s, thinks the contract to host the webpage online simply hasn’t run out with whoever has it, and no one thought to cancel it.

“I built their first website back in the mid-1990s and the owners were very kind,” Dirks recalled.

“They took a chance on my small business when I was just starting out.”

Dirks said the 2021 version of the site has “elements” of his work, but it was built by someone else, more recently.

An email query from the Advance Times to the hotel email did not generate a response.

Plans call for construction of a six-storey, 213-unit rental building that will offer below-market rates on many suites, and help expand a local community garden in the process.

Council gave preliminary approval to the project in December.

Before final approval is granted, Pennyfarthing Langley City Properties Ltd. is seeking subdivision rezoning that will allow swapping a strip of land to allow a through-lane connecting 56th Avenue to Michaud Crescent that gives fire vehicles better access, as well as seeing the community garden at Michaud expanded.

Pennyfarthing also plans to apply to the federal Central Mortgage and Housing Corporation (CMHC) under the Federal Rental Housing Construction Financing Program, to have 20 percent of the proposed units in the building rented at below-market maximum rents. 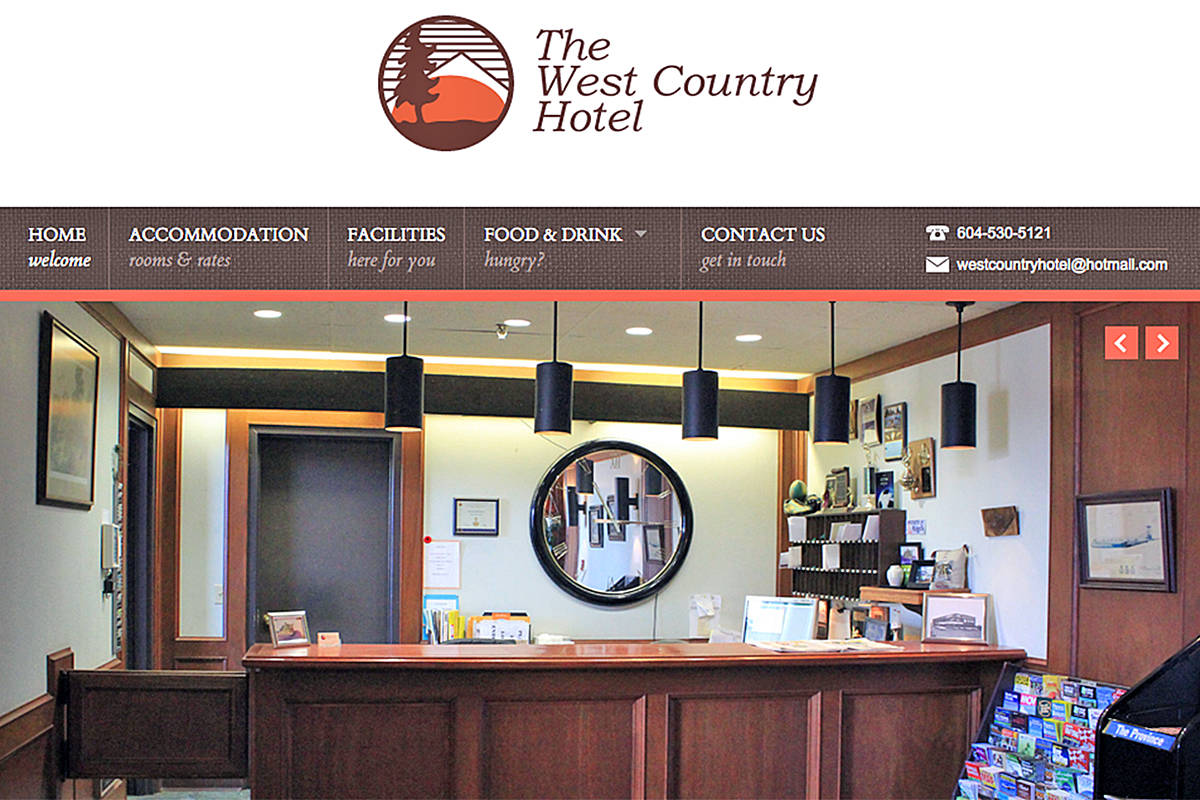 It may be half-demolished, but the West Country Hotel in Langley City lived on, online, as of Sunday, Feb. 28, 2021 (web image) 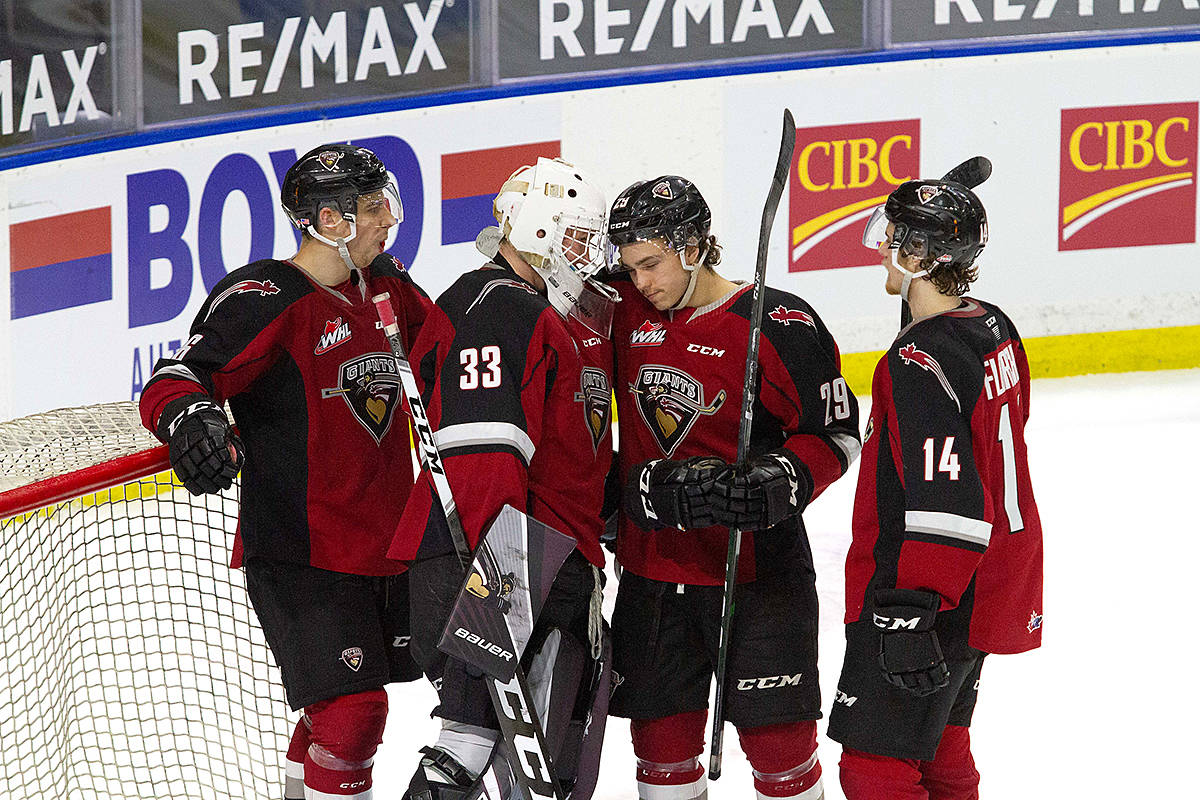 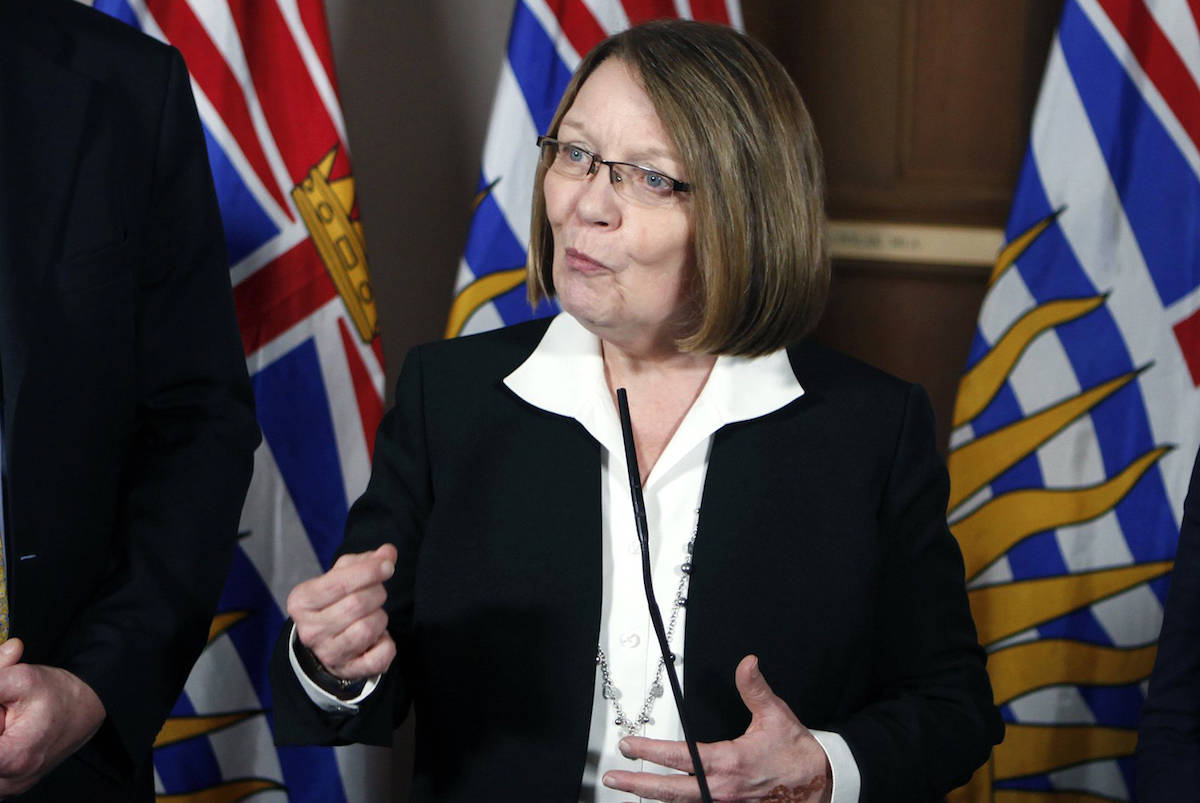 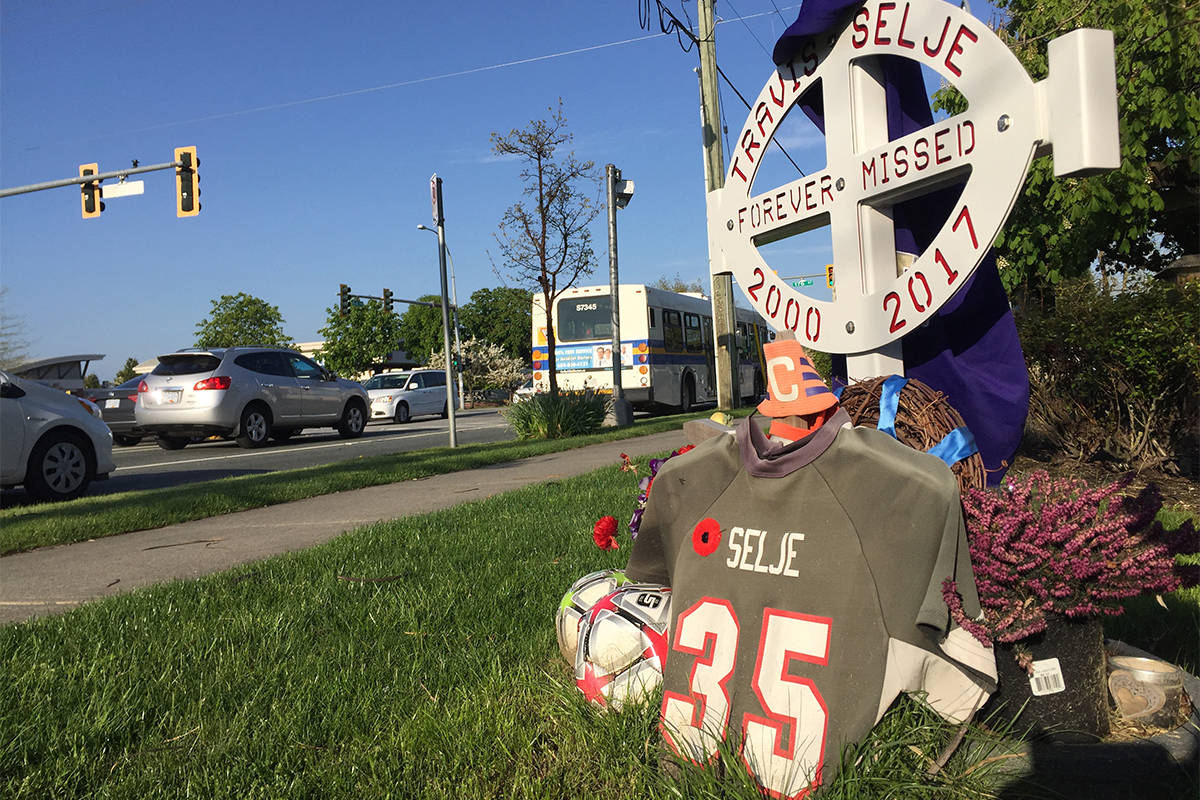 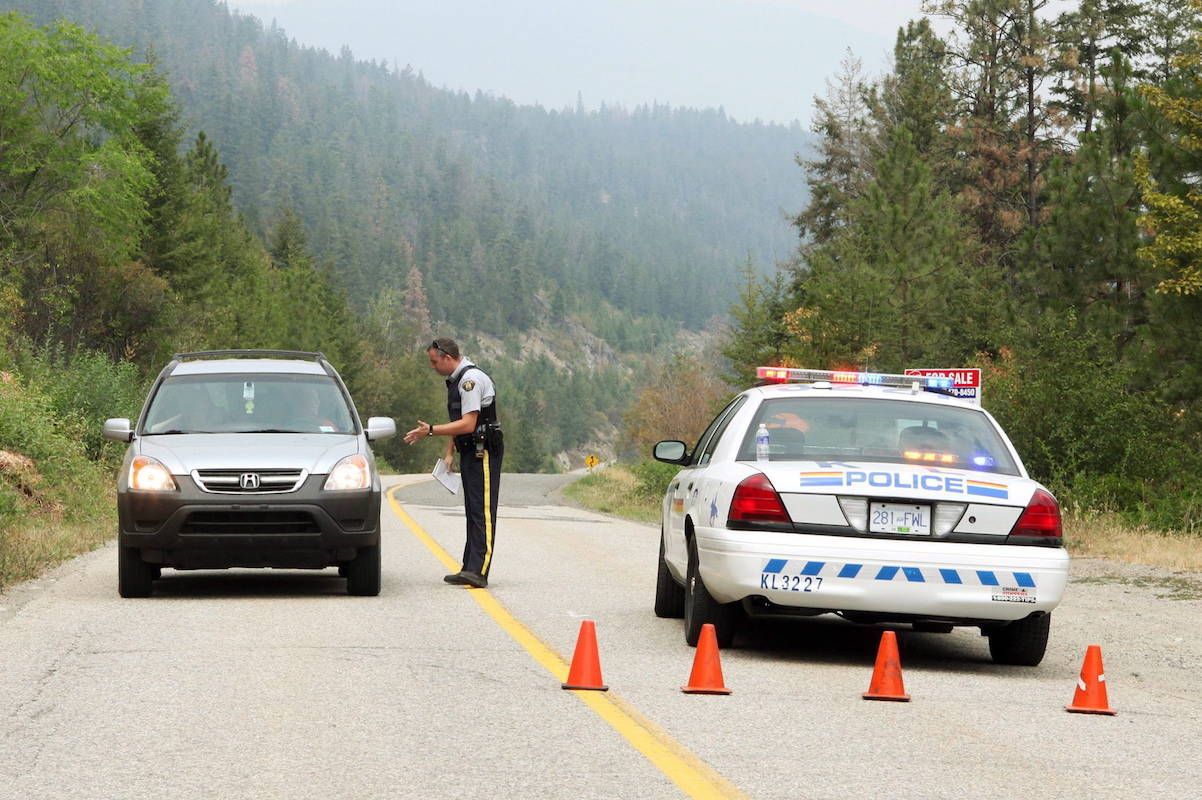 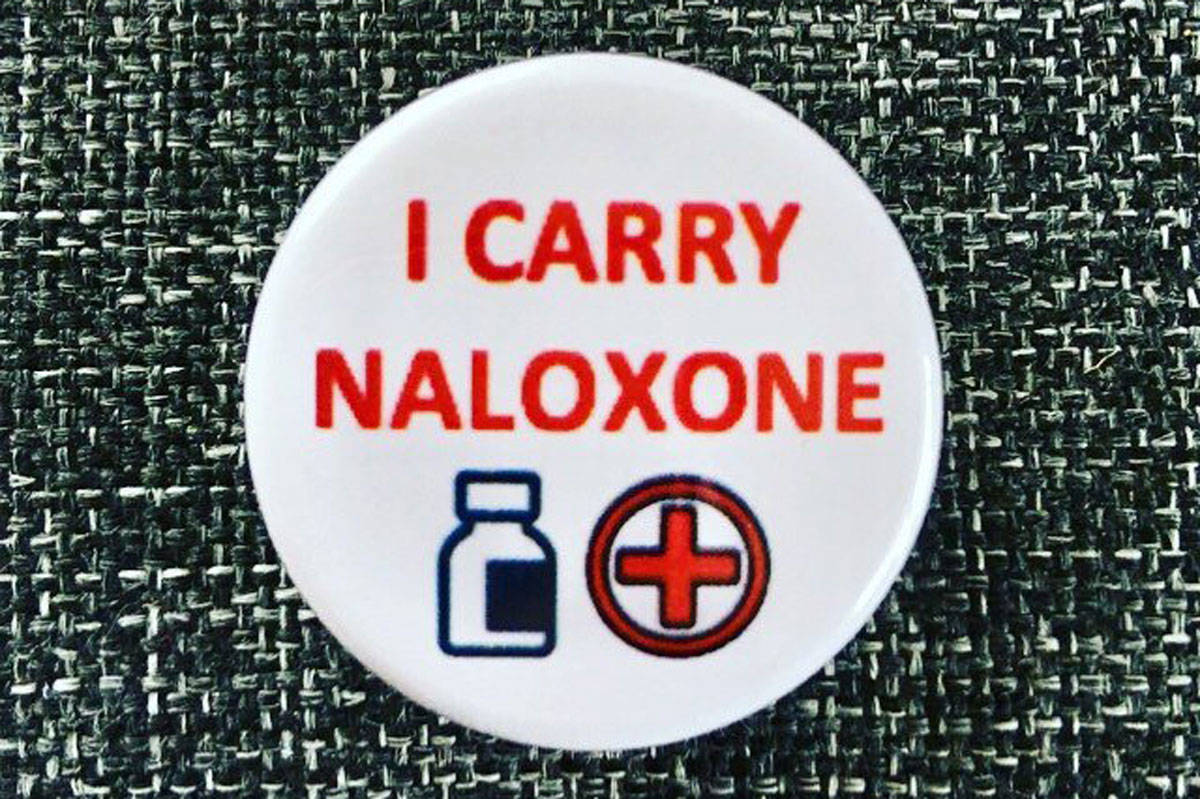 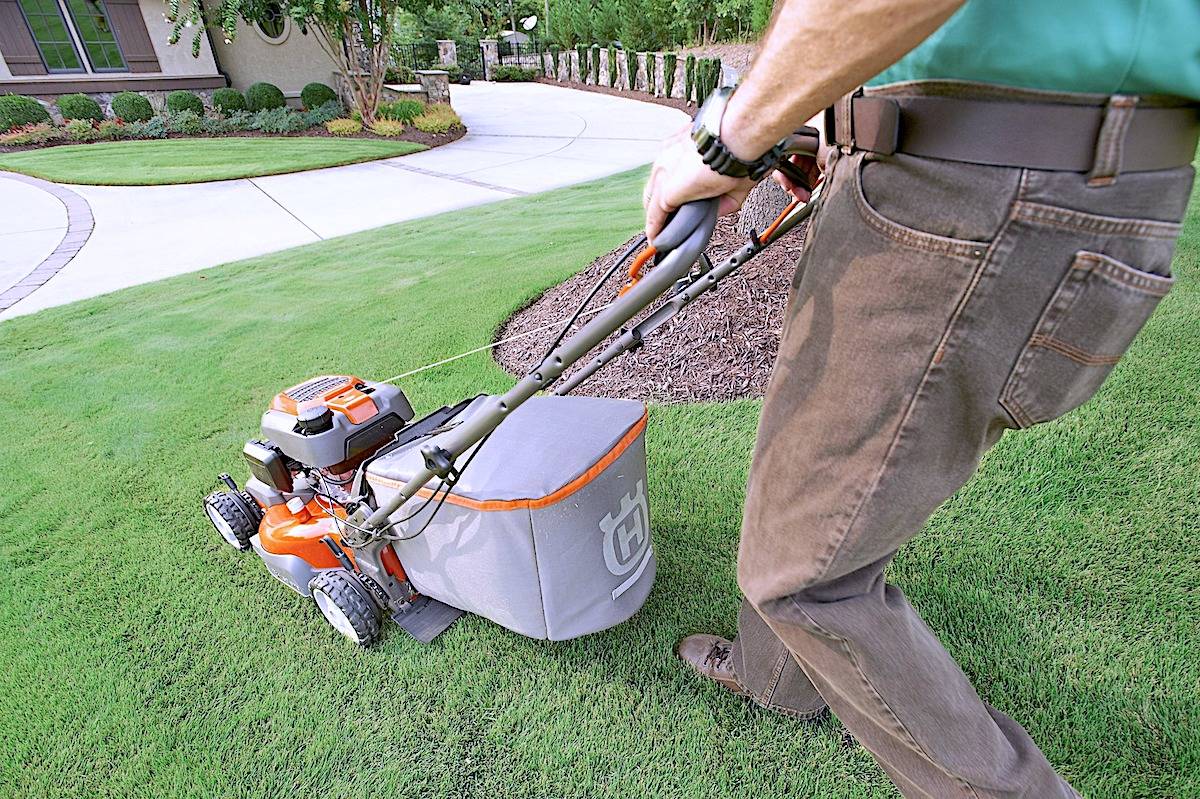 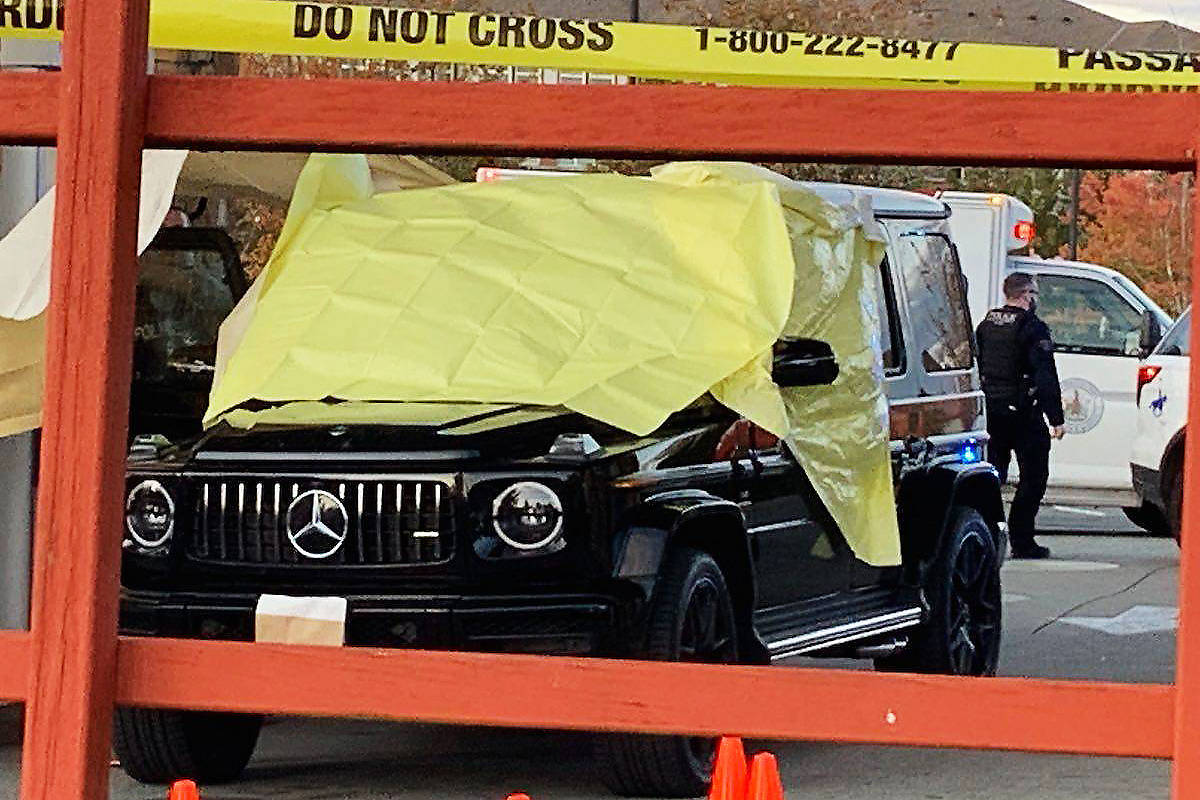