Langley RCMP used quick thinking and a GPS device to round up $50,000 in tools and trailers stolen from around the Lower Mainland on April 6.

Sometime overnight on that date, a work van was stolen from Langley City, said Cpl. Holly Largy, spokesperson for the Langley RCMP.

The van was equipped with GPS, and all the tools inside had been marked with unique identifying features. Langley Mounties were quickly able to pinpoint the location of the vehicle, but unfortunately it had already been cleaned out of equipment.

However, using the GPS data and some visual observation – the tools had distinctive bright red and yellow handles – police managed to gather enough evidence to get a search warrant for a Brookswood property.

Largy said all of the $15,000 worth of tools taken from the van were recovered. On the same site, police also found a stolen camping trailer, a utility trailer, and a variety of other stolen goods.

A 56-year-old Langley man at the Brookswood resident has been arrested and charges will be recommended, said Largy.

Investigators were thankful that the owner of the tools had taken the time to mark them with something easily identifiable and highly visible. Police also recommend that owners of tools take photos of their property, which can help police if anything is ever stolen. 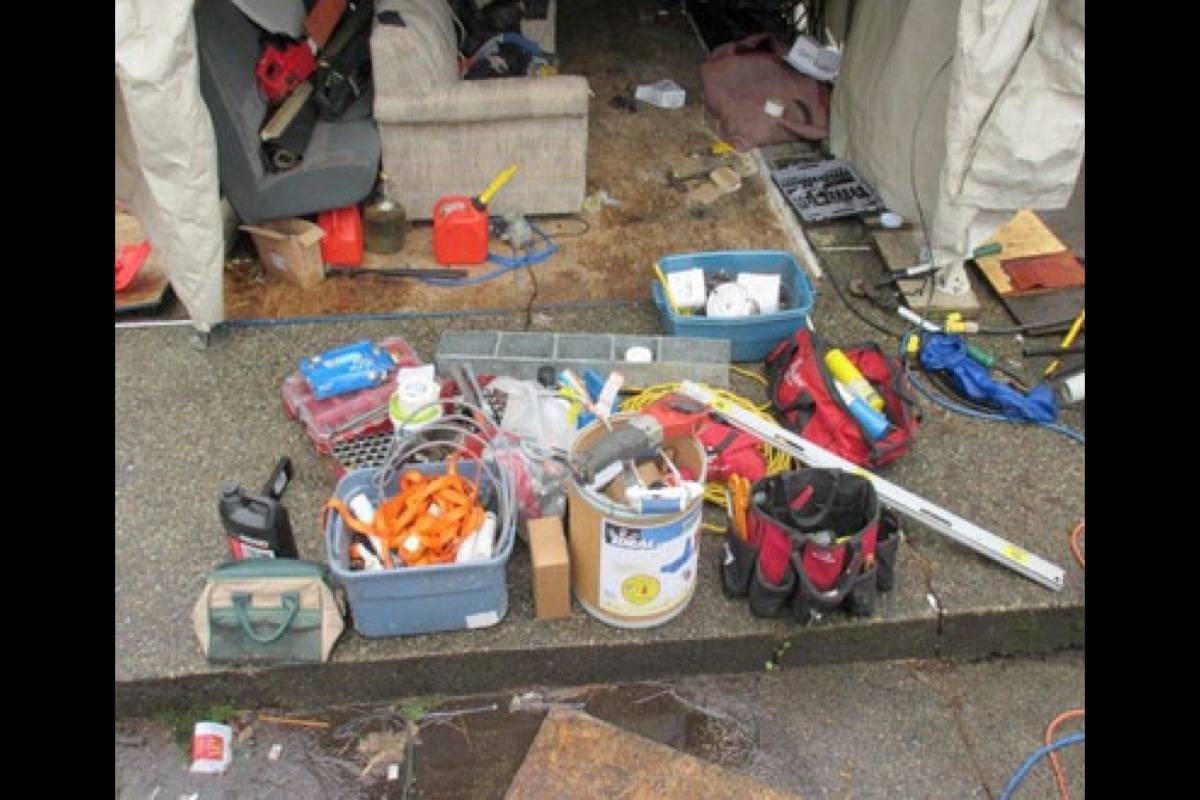 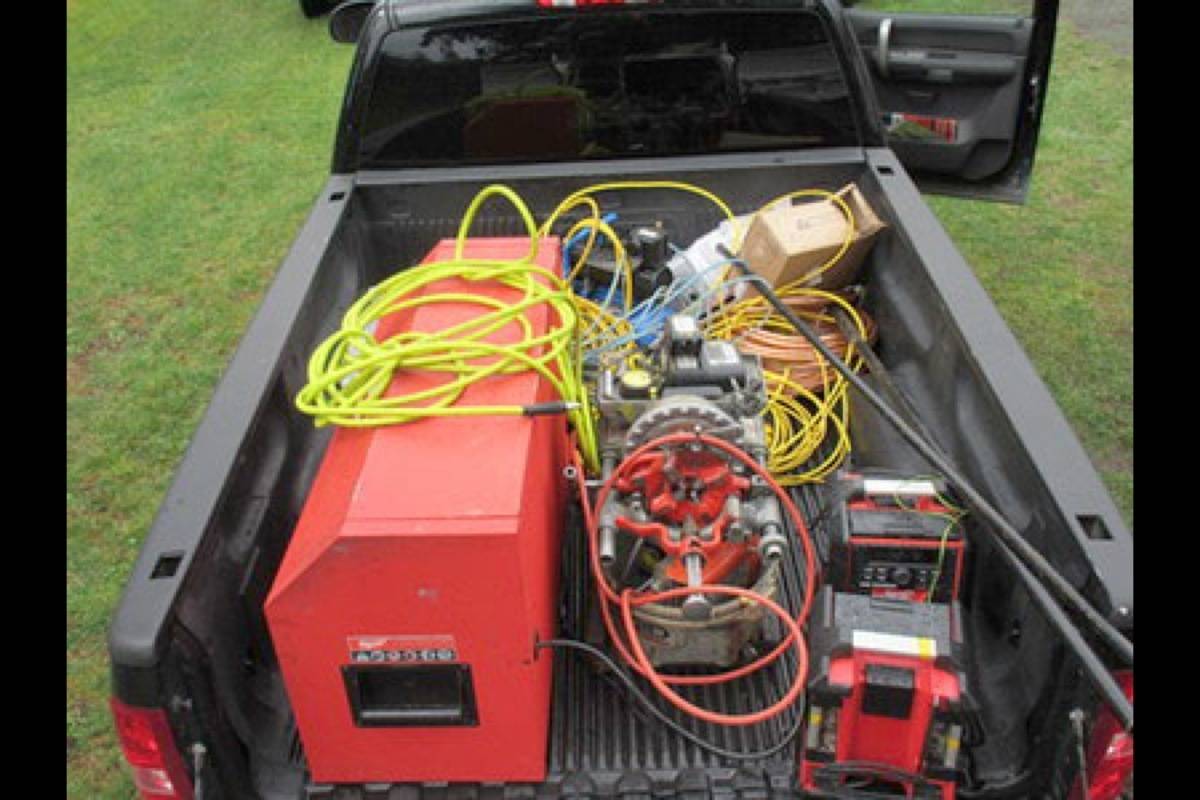 The 56 Avenue overhaul: what to expect